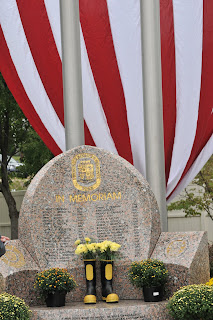 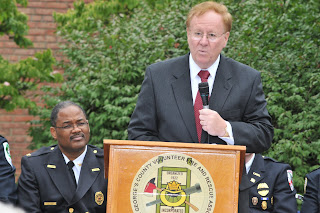 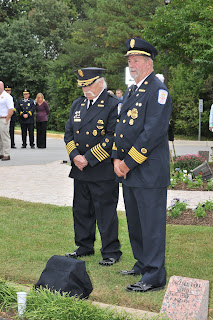 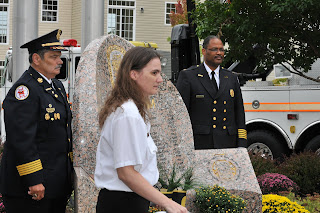 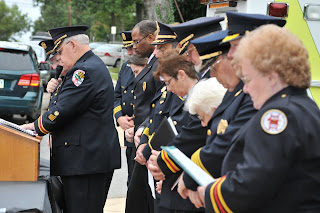 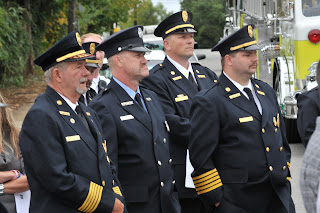 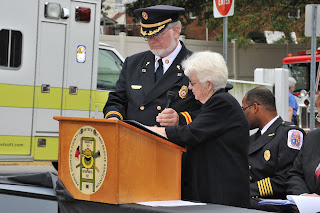 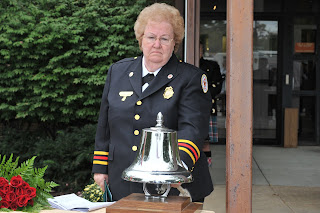 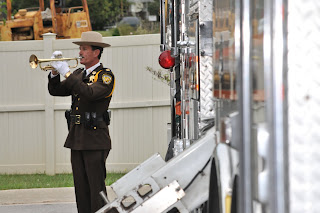 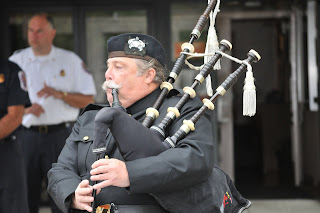 Members of the Prince George’s County Fire/Emergency Medical Services (EMS) Department joined to pay homage, respect and memorialize our career and volunteer firefighters that have made the ultimate sacrifice and to those that laid the foundation to make our combined organizations the great Department it is today. On Saturday, September 26, 2009, volunteer, career and civilian members, as well as, family members and friends, gathered at the Cranford-Graves Fire Services Building in Landover Hills to remember and honor our fallen heroes. Eleven volunteer members were added to the “Founders Circle” acknowledging that their efforts within their respective departments laid the foundation and provided a direction for future generations. There were no names added to our Fallen Firefighters Memorial this year.