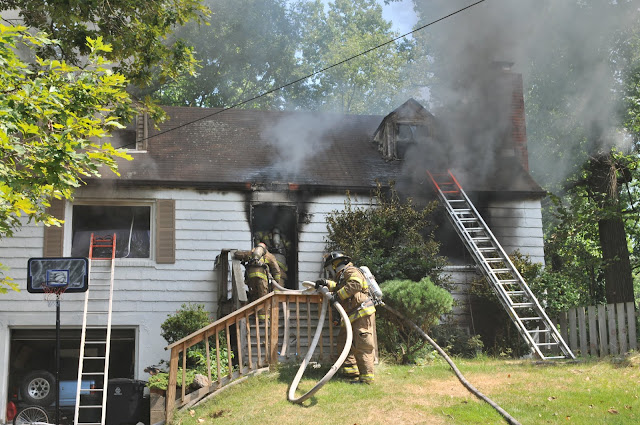 Just after 3:00 pm firefighters from Oxon Hill and surrounding communities were alerted to a house fire.  Fire/EMS units arrived at 5604 Miles Drive in the Forest Heights subdivision of Oxon Hill.  The house is a 1 1/2 story, with basement, Cape Cod, single family home which has been without electrical power since the powerful storm of Sunday afternoon.  About 5 - 10 minutes of power being restored to the area residents noticed smoke inside the home and called 911.  When firefighters arrived they encountered heavy smoke and fire on the first floor with extension to the second.  The bulk of the fire was knocked down in about 30 minutes by first arriving personnel and additional firefighters were called to the scene to replace personnel experiencing exhaustion and minor injuries. No civilian injuries were reported, however, two firefighters were transported to the Burn Unit with minor burns and one firefighter went to an area hospital suffering from exhaustion.

The cause of the fire is accidental and appears to be related with the restoration of electrical power.  Fire loss is estimated at $200,000.  Seven adults and three children will be displaced and making their own arrangements for housing.

It is important to remember that when you lose electricity for any period of time to turn off and unplug electrical appliances. By doing so will protect elctrical appliances when power is restored and it will reduce the risk of an accidental fire. 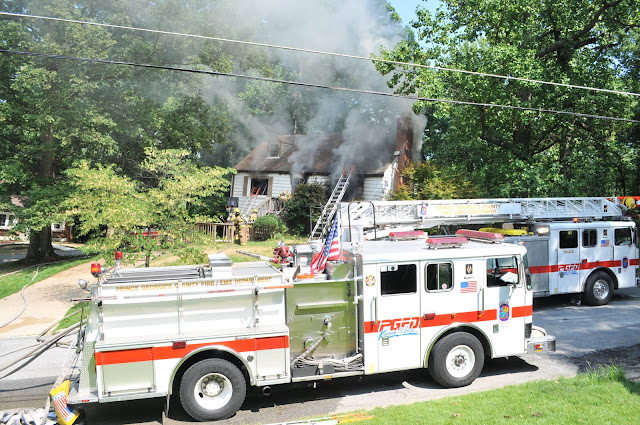 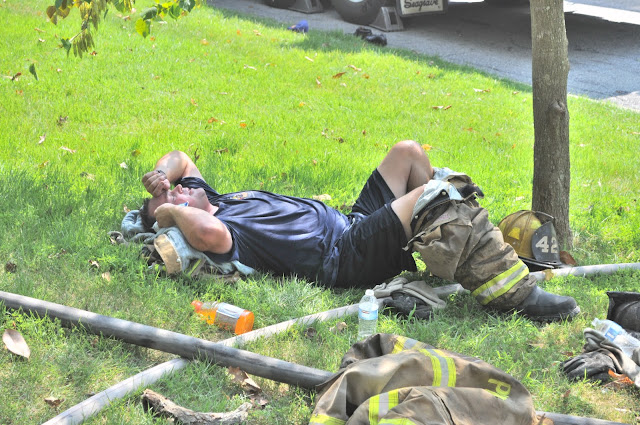