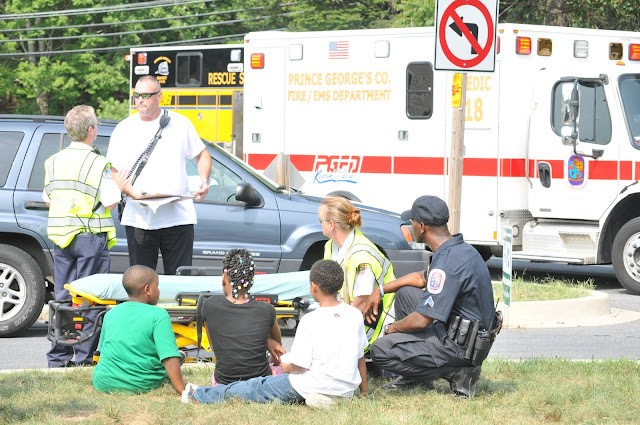 At about 3:15 pm, Tuesday, August 10, 2010, Prince George’s County Firefighter/Medics from Glenn Dale were alerted to a motor vehicle crash with injuries on Enterprise Road at Meadowland Drive. While en route to the call, firefighters and paramedics were notified that one of the vehicles was overturned and the driver was trapped. The assignment was upgraded and additional Firefighters and Medics were added to the call. Upon arrival, fire/EMS units found a Hummer SUV overturned on its side and an adult male driver trapped. The second vehicle was a 15 passenger van loaded with children and aides.


It required about 15 minutes to extricate the adult male driver from his SUV. He was transported to a nearby Trauma Center with serious non-life threatening injuries.

The Prince George’s County Police Department is investigating the crash. 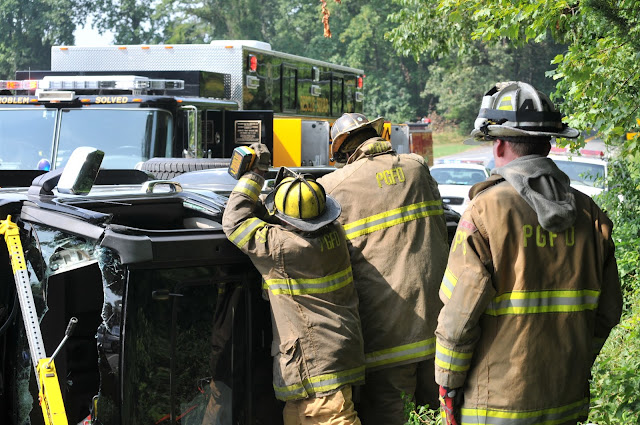 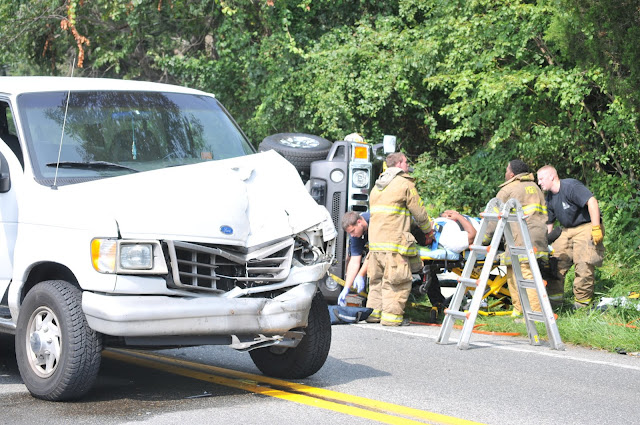 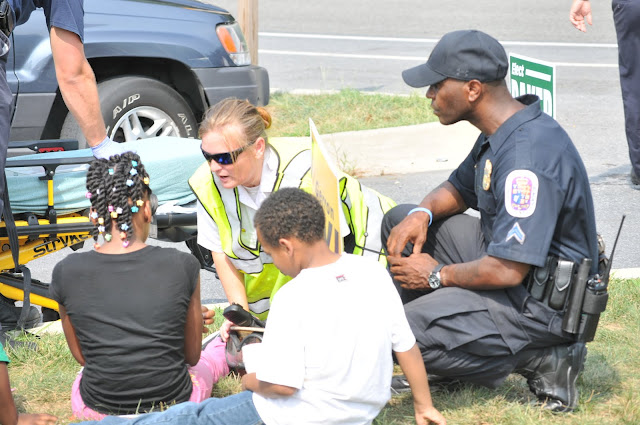