Prince Georges County Fire Chief Eugene A. Jones has witnessed several incidents involving the Technical Rescues Services where either humans or animals have been successfully rescued and property saved. These incidents include, but are not totally inclusive, the rescue of a teen-aged male from a snow covered cliff in Upper Marlboro, removal of an adult male from the Northwest Branch, two separate rescues of individuals involved in a slippery crash whereas their vehicle slid down a steep embankment and into or near a water collection pond in Largo, two separate rescues of mans best friend, numerous swift water responses during the summer of 2009 and collapse investigations during the blizzards of Winter 2010.

The primary Technical Rescue Company is responsible for the ensuring administrative and technical compliance with federal, state, and local standards and is currently located at the Tuxedo-Cheverly Fire/EMS Station #822.

The satellite companies are trained to a technician level and will support the primary Technical Rescue Company. Satellite Stations include the Fort Washington Fire/EMS Station #847 and a recent addition is the Berwyn Heights Fire/EMS Station #814. 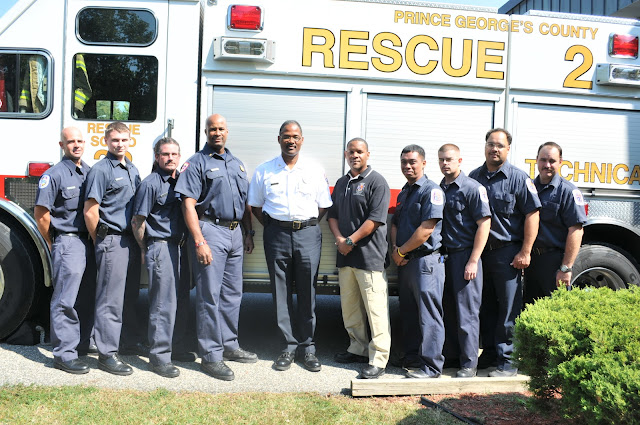 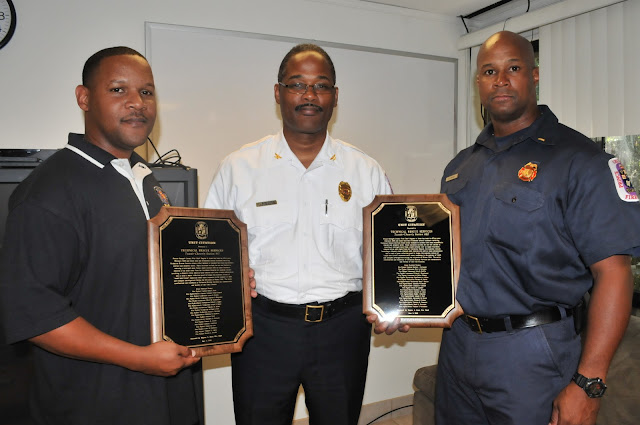 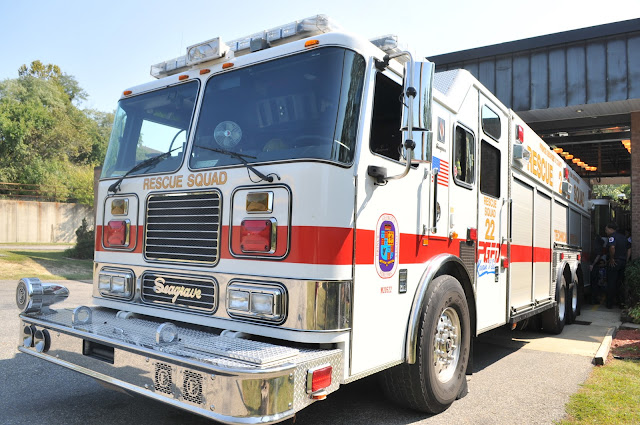