The Ledo Pizza and Pasta in the Penn Mar Shopping Center in Forestville, Maryland, sustained significant damage when an explosion occurred in May of 2009.  The restaurant, along with 5 other businesses were not able to re-open due to the destruction.  The Ledo's celebrated a Grand Re-Opening on Saturday, October 9, 2010, at a new location within the same shopping center.  A wall inside the restaurant was dedicated to the Firefighters and Paramedics that responded to provide assistance the day of the incident in May 2009.  The wall is adorned with firefighters gear along with newspaper articles and pictures from that day.  On the day of the Grand Re-Opening Ledo's provided free cheese pizzas to all firefighters and medics.

Prince George's County Fire Chief Eugene A. Jones and a host of Firefighter/Medics attended the Grand Opening and were grateful of the recognition provided by the dedication wall.  Fire Chief Jones stated, "That day will live in the memory of this Department forever and I am proud of our men and women that saved dozens of lives by evacuating the stores just moments before the explosion.  Thank you to Ledo's for this special recognition." 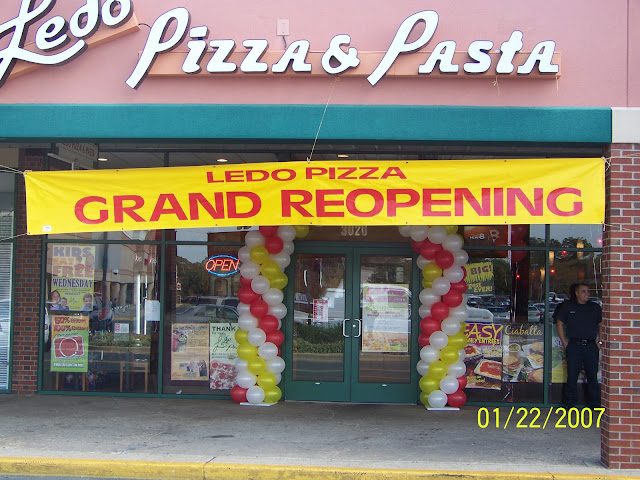 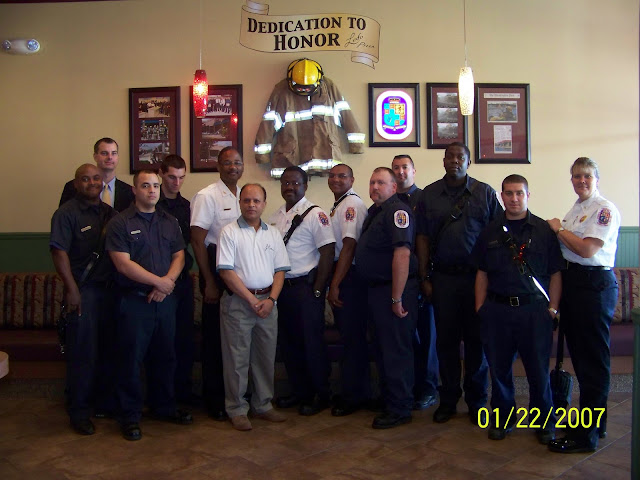 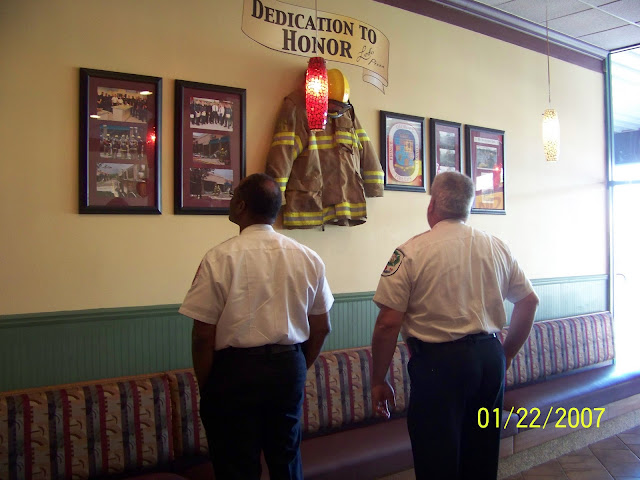 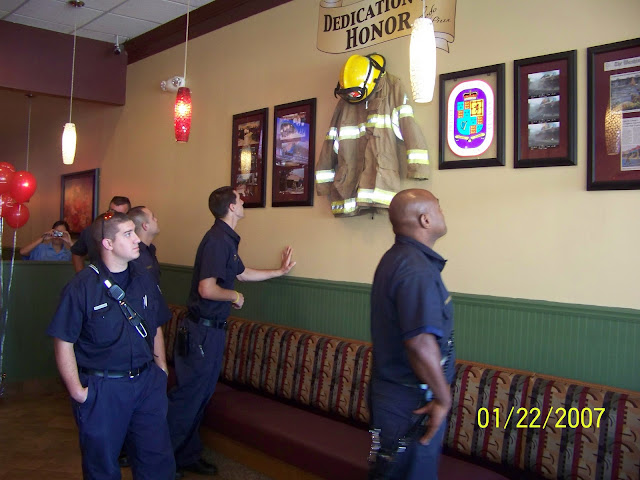 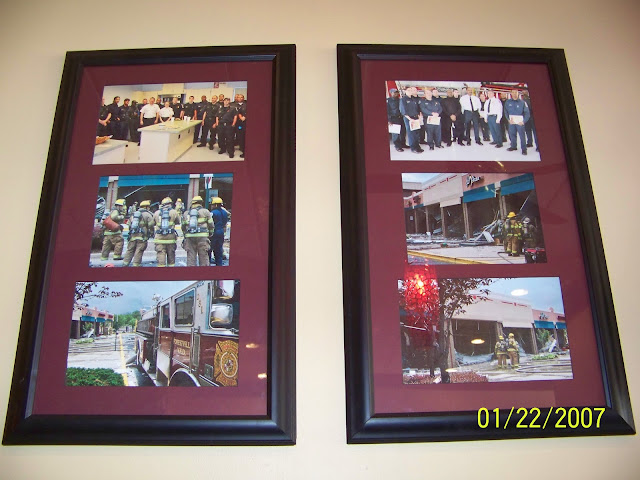