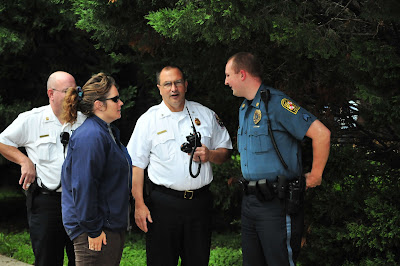 As most everyone is aware, Jerry LaMoria will be retiring after 27 years with the Prince George's County Fire/EMS Department.   Some of his last official acts will include presenting awards and a day of curtain calls.
Lt. Col. Jerry LaMoria will assist in presenting Unit Citations to deserving individuals on Tuesday evening, 1900 hours, at Beltsville Fire/EMS Station #831.  He will also assist in presenting Fire Storm Awards that evening as well.
His final day is Wednesday, October 12, 2011.  In his own words, Jerry LaMoria describes his vision of his last day, he stated, “I have decided to spend my last eight hours in the field doing what I will miss the most and among the people I will miss the most. I will be boarding an engine from the FTA at 0700 and going in service as E8311.”  Engine eight three eleven - 311 is his PGFD ID#.   He continued by stating, “The crew is made up of some special people who have worked directly for me over the years.”
The planned activities for Wednesday are as follows:
The engine is an in-service engine and they will take in some calls along the way based upon their position.
Based on his schedule, Lt. Col. LaMoria is inviting personnel and on-duty crews to come by and share a memory, a laugh, or a farewell they should feel welcome.
In conclusion, Jerry stated, “If I do not get to see you on the 12th, please know that I cherish deeply all of what we have shared together. I have had a fantastic career and I am deeply blessed with the friendships and memories that have been forged. Although I am greatly looking forward to retirement I will deeply miss the camaraderie and interaction with all of you.” 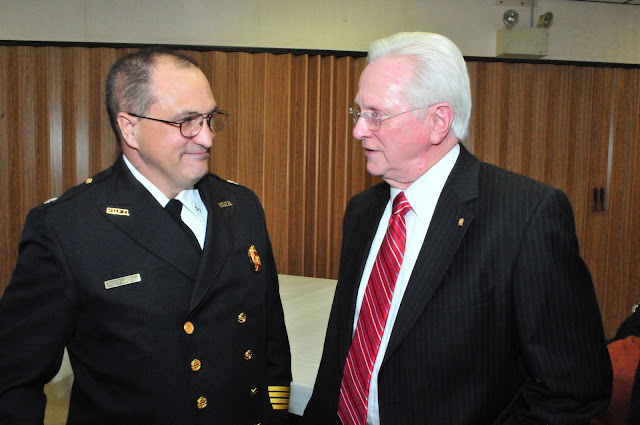 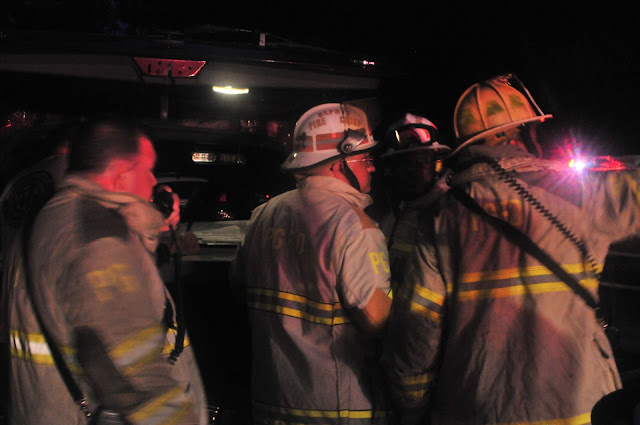 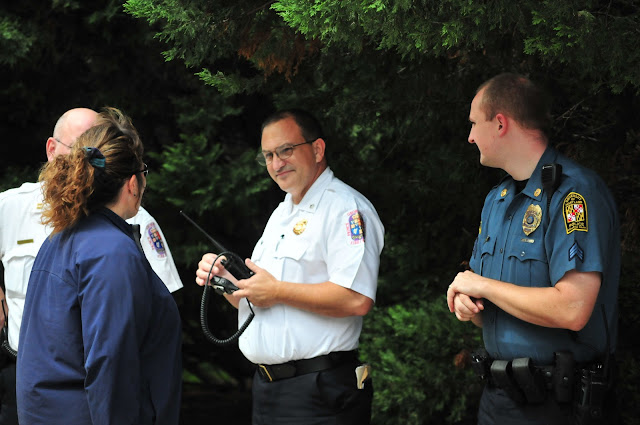 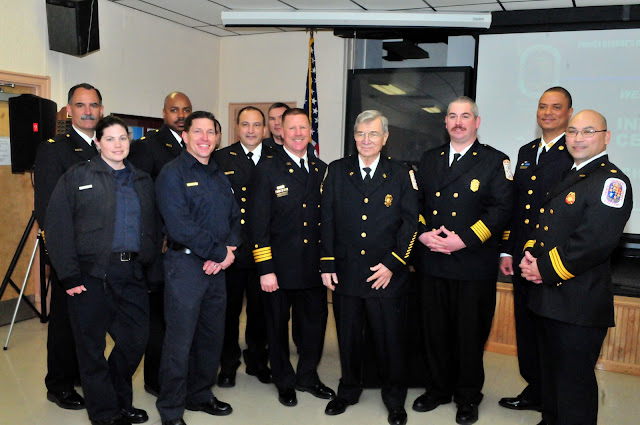 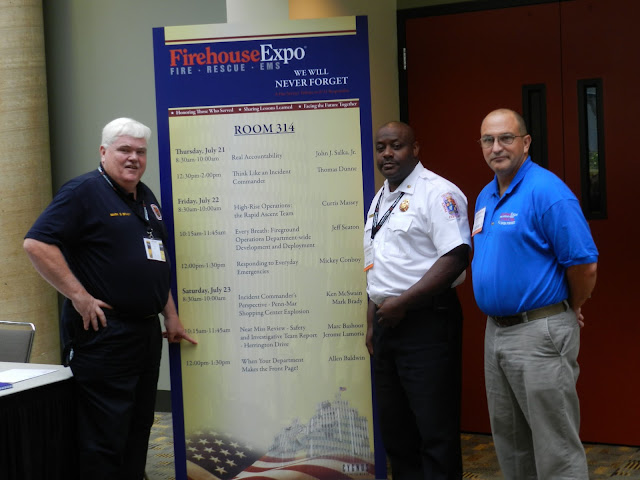