Prince George’s County Firefighters and Emergency Medical Services (EMS) personnel participated in an exercise with the staff of a local theme park. On Wednesday, April 18, an unlikely scenario of a small plane crash into a roller coaster provided for a Mass Casualty Incident including patrons being trapped on the high-ride amusement ride. The exercise tested the theme parks staff ability to integrate with the Fire/EMS Department. Firefighters from the Department’s Second Battalion (Bowie, Glenn Dale) used the exercise as an opportunity to pre-plan the facility and to interact with park staff in testing each other’s capabilities if an emergency should ever occur. EMS personnel also worked with the parks medical staff and their ability to triage and treat patients.


Battalion Chief Gary Krichbaum stated, “The exercise demonstrated strengths and weakness of everyone involved. The planning and execution worked well with personnel working cohesively in rescuing patrons, transporting to a triage area and eventually to ambulances. Overall the exercise was a tremendous success.” 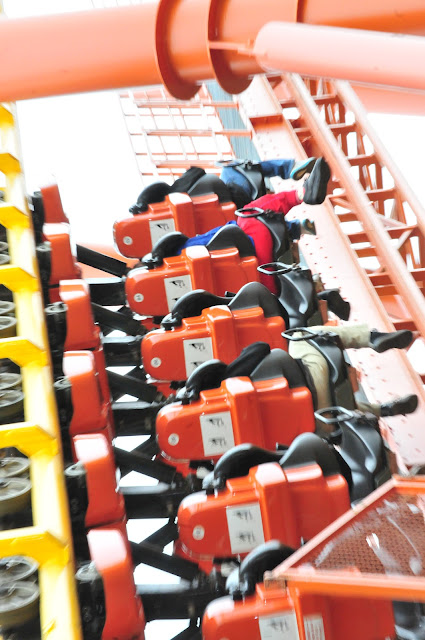 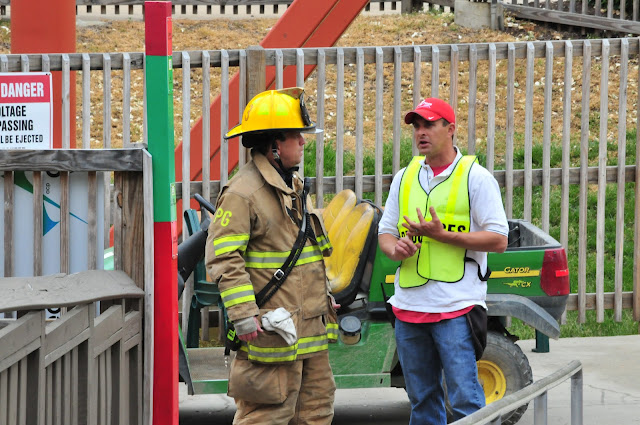 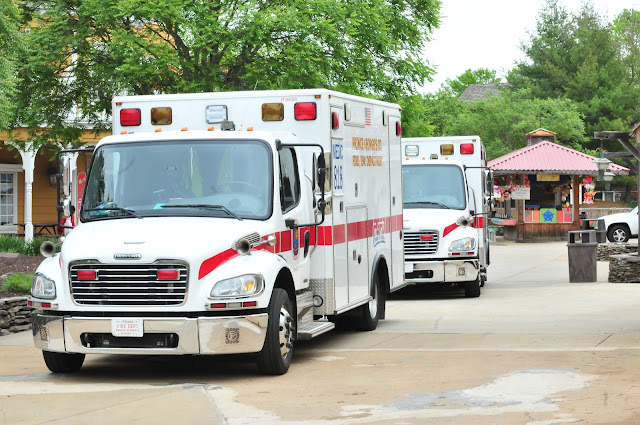 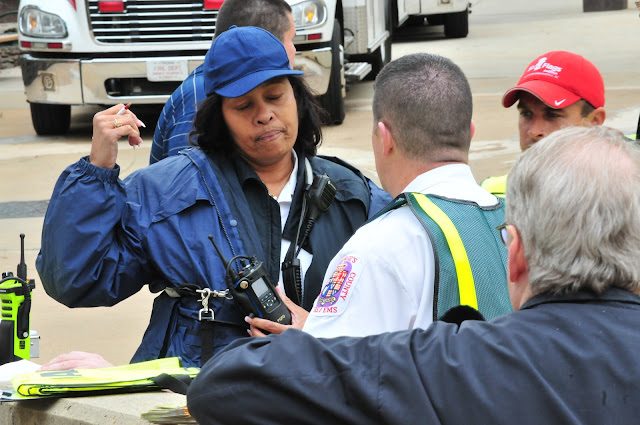 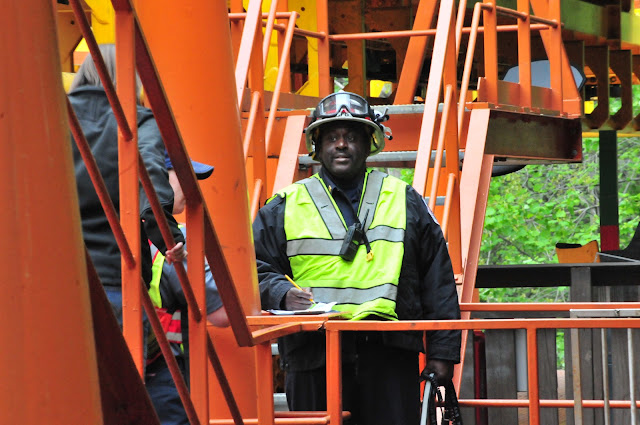 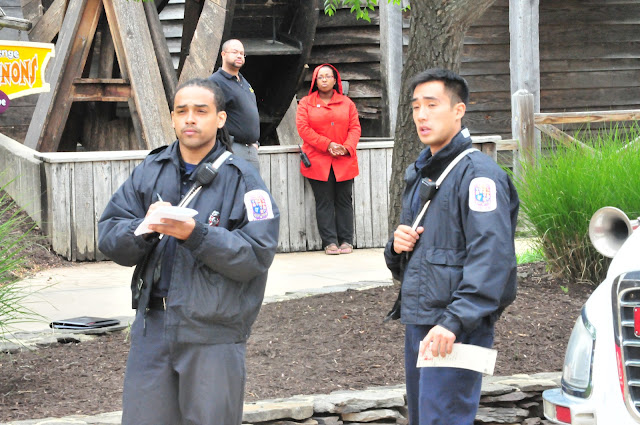 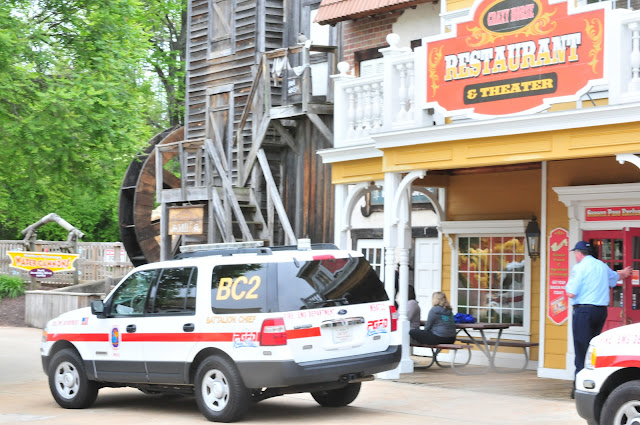