The Prince George's County Fire/EMS Department has released the identity of the man that succumbed to injuries sustained on early Sunday morning, November 25, 2012.  The man has been identified as Douglas Williams, 59 years-of-age, DOB 2-12-53, of Oxon Hill, MD.  Fire Investigators have concluded the house fire in the 5100 block of Boulder Drive was "accidental" in nature.

Witnesses reported that after the fire started, Mr. Williams rescued his wife and escorted her to safety before returning inside the burning home where he fell unconscious and was located by firefighters near the area of the kitchen/dining room. 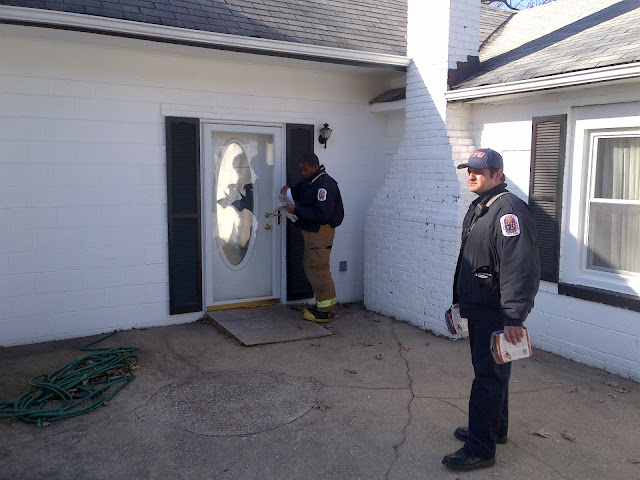 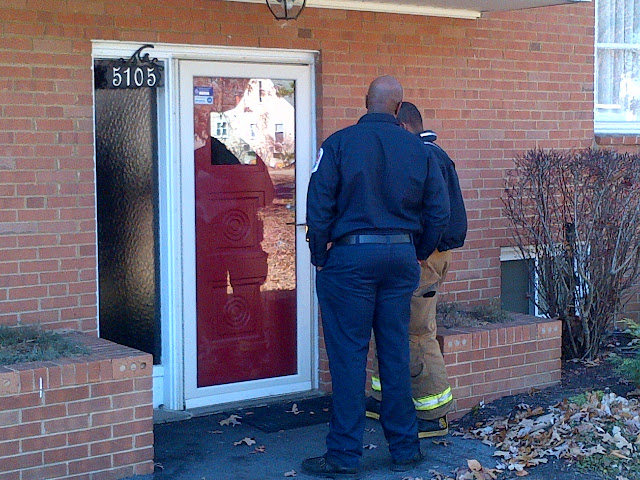 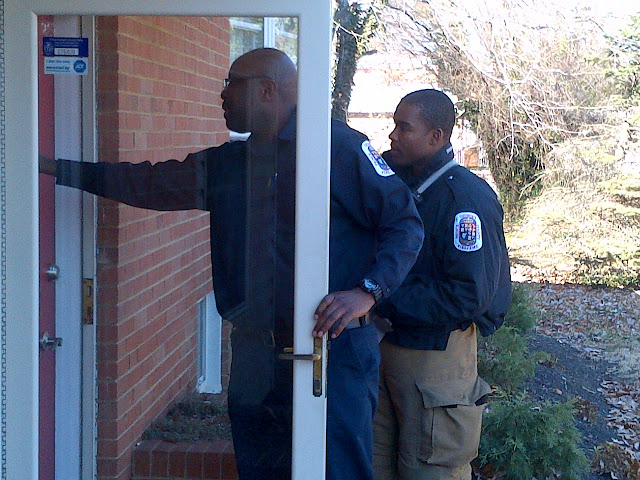 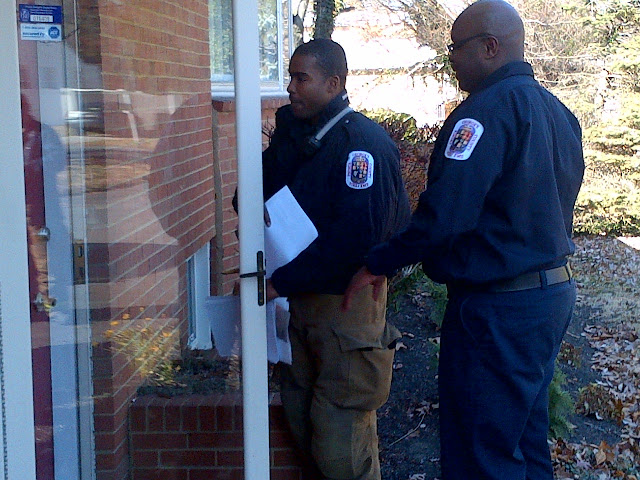