Personnel from the Prince George’s County Fire/EMS Department Office of the Fire Marshal detailed accounts of a house fire in Glenn Dale that included a working smoke alarm provided a warning to the occupants.

Just after 4:30 pm, Sunday, February 23, 2014, Fire/EMS units were dispatched to a report of a fire inside a home in the 8600 block of Springfield Road.  Firefighters arrived to find a 1-story single family home with fire showing from the roof.

Firefighters were able to quickly extinguish the fire but not before the fire caused an estimated $30,000 in property loss.  The area of origin was in the attic and caused by an electrical malfunction.

The occupants were able to escape safely after being alerted by a working smoke alarm.  The alarm detected the smoke banking down from the attic and emitted a loud and piercing warning.  No civilian injuries were reported as well as no firefighters were injured while battling the fire.

Working smoke alarms save lives.  A new law will go into effect at the end of this year requiring all homes currently protected by a smoke alarm powered by a 9-volt battery to upgrade to a 10-year, tamper proof, with hush feature smoke alarm.

The National Fire Protection Association reports approximately 3,000 people die in home fires in the U.S. every year. Two-thirds of residential fire deaths occur in homes with either no smoke alarm or no working alarm.  Most smoke alarms are found to be non-working due to a lack of batteries or no battery at all.  The newer 10-year, tamper-proof, with hush feature smoke alarms will reduce the number of preventable fire fatalities occurring every year.  The advancement of smoke alarm technology to 10-year alarms is perhaps the greatest fire service life-saving achievement since the invention of the smoke alarm itself.

If you cannot afford to purchase a smoke alarm you may contact the Fire/EMS Departments Safety First Smoke Alarm program at 301-864-SAFE (7233) or click here to make an on-line request.  A firefighter will make arrangements to visit your home and install an alarm, free of charge.

PEPCO and the Prince George’s County Firefighters and Paramedics Association, IAFF Local 1619, have donated nearly 800 10-year smoke alarms to the Department this year.  However, the Fire/EMS Department is still in need of additional 10-year smoke alarms.  Donations will help to relieve a backlog of residents awaiting alarms in their homes.  Anyone that would like to donate alarms is encouraged to contact the Public Information Office at 301-883-5222. 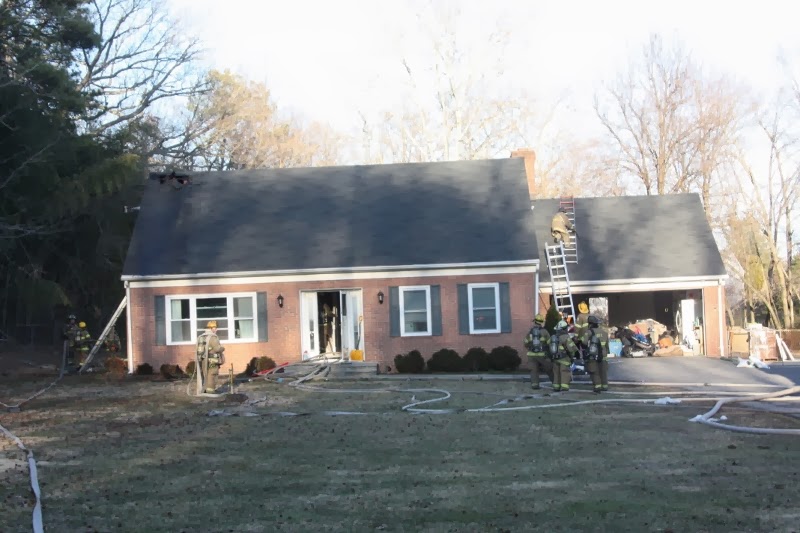 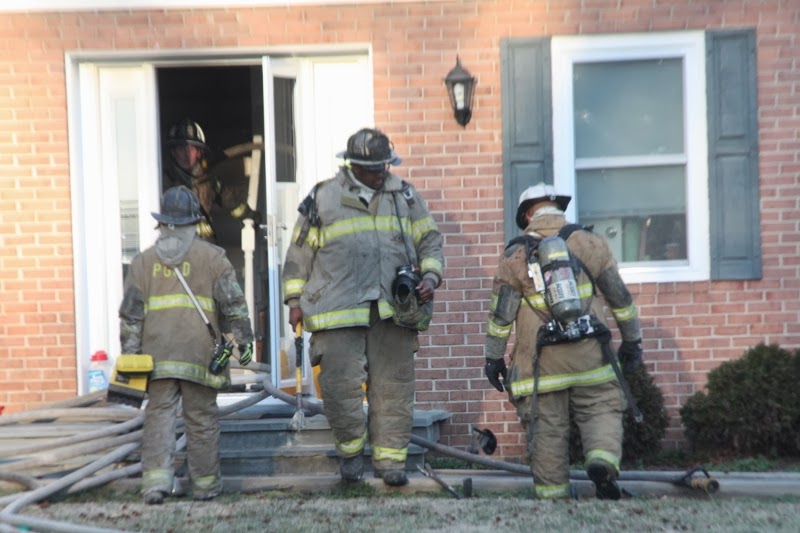 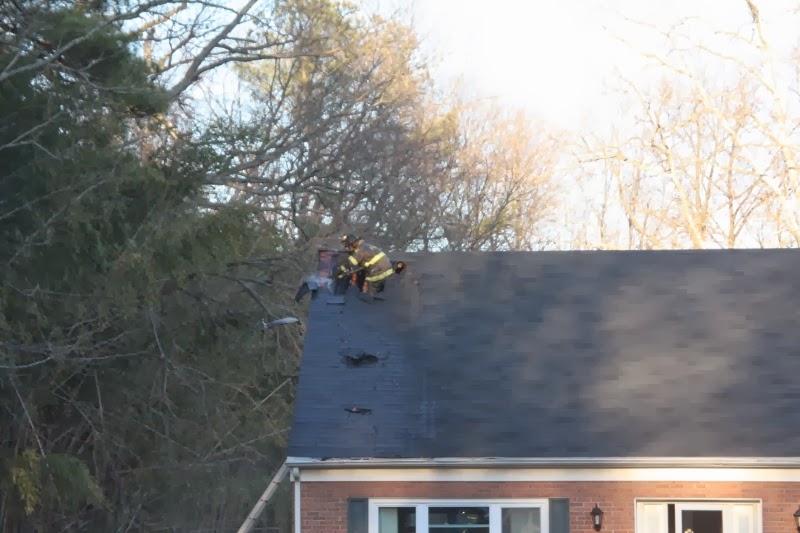