The recently confirmed Chief Administrative Officer (CAO) is making his rounds around the County to meet with agency directors.  The Fire/EMS Department landed on Mr. Nicholas A. Majett's calendar for Tuesday, July 29.

On July 23, 2014, the Prince George’s County Council unanimously confirmed the appointment of Nicholas A. Majett to serve as the County’s CAO, which is the highest non-elected position in the  Executive Branch and has oversight responsibility for the operations of the government.

After meeting with Fire Chief Marc S. Bashoor and his Deputies at Fire/EMS Department Headquarters in Largo,  CAO Majett was provided the opportunity to review some of the Departments fleet of apparatus.

After CAO Majett's initial meeting with agency directors, it is anticipated he will be scheduling meetings with boards and commissions in the near future. 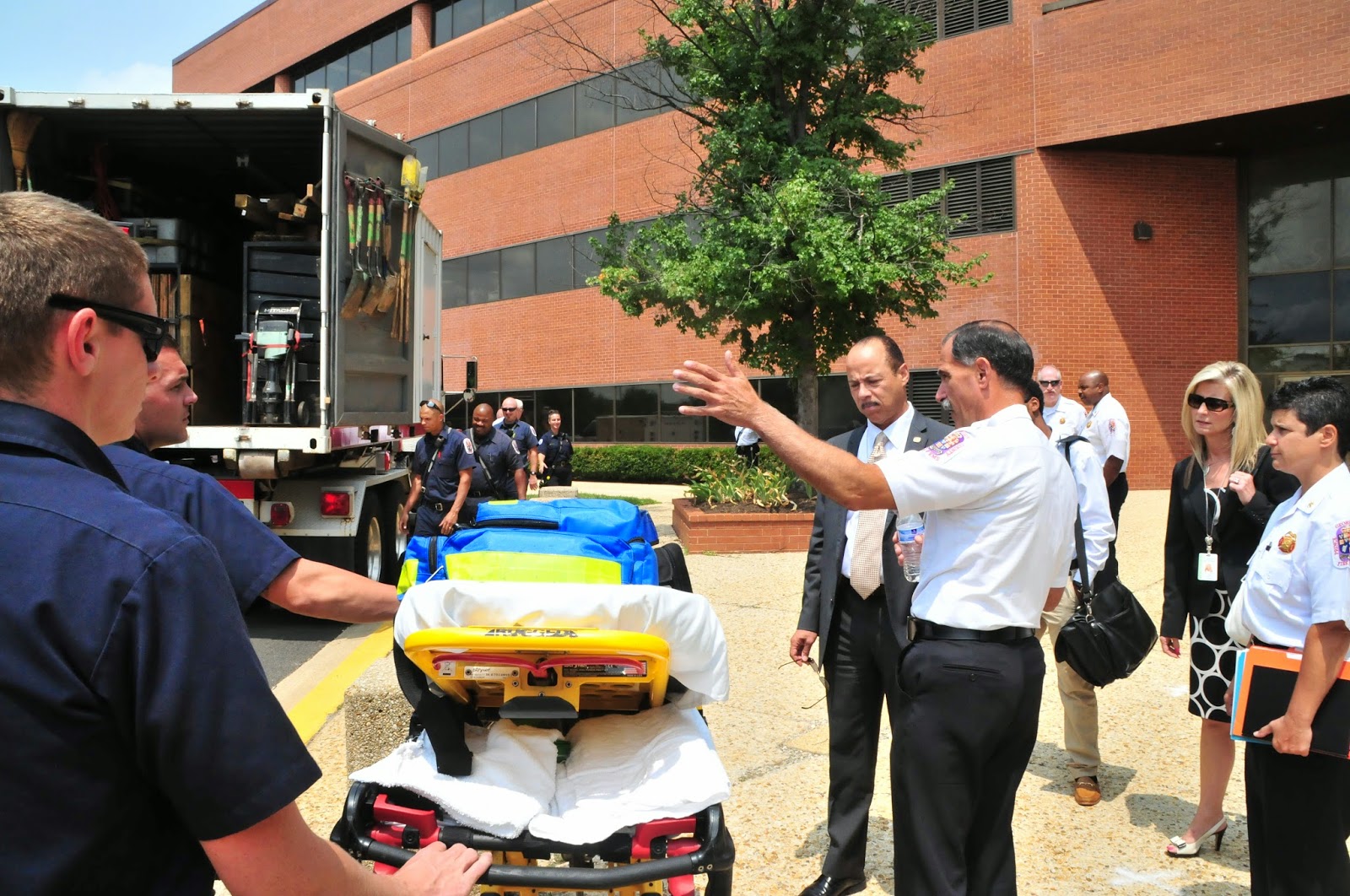 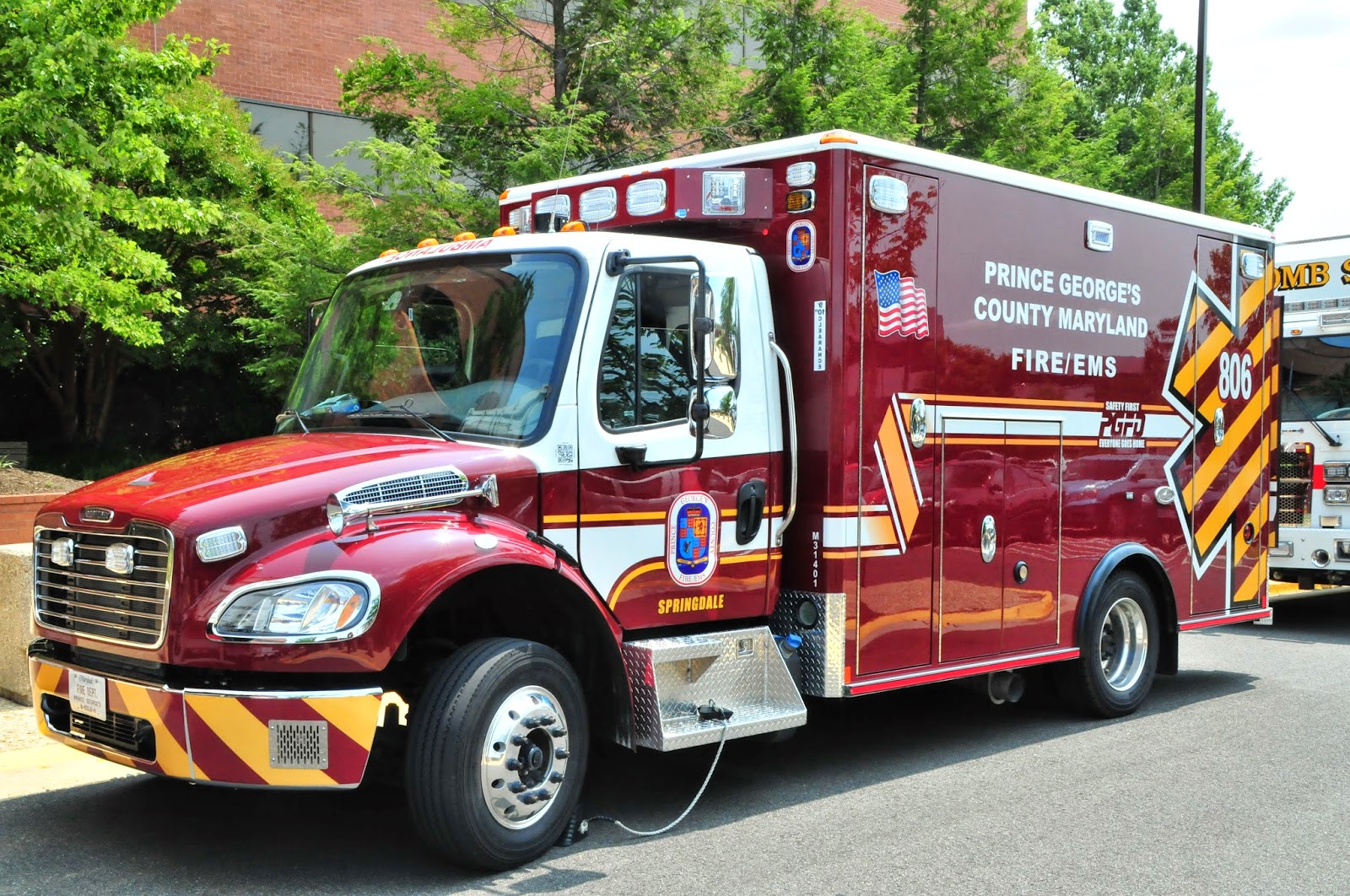 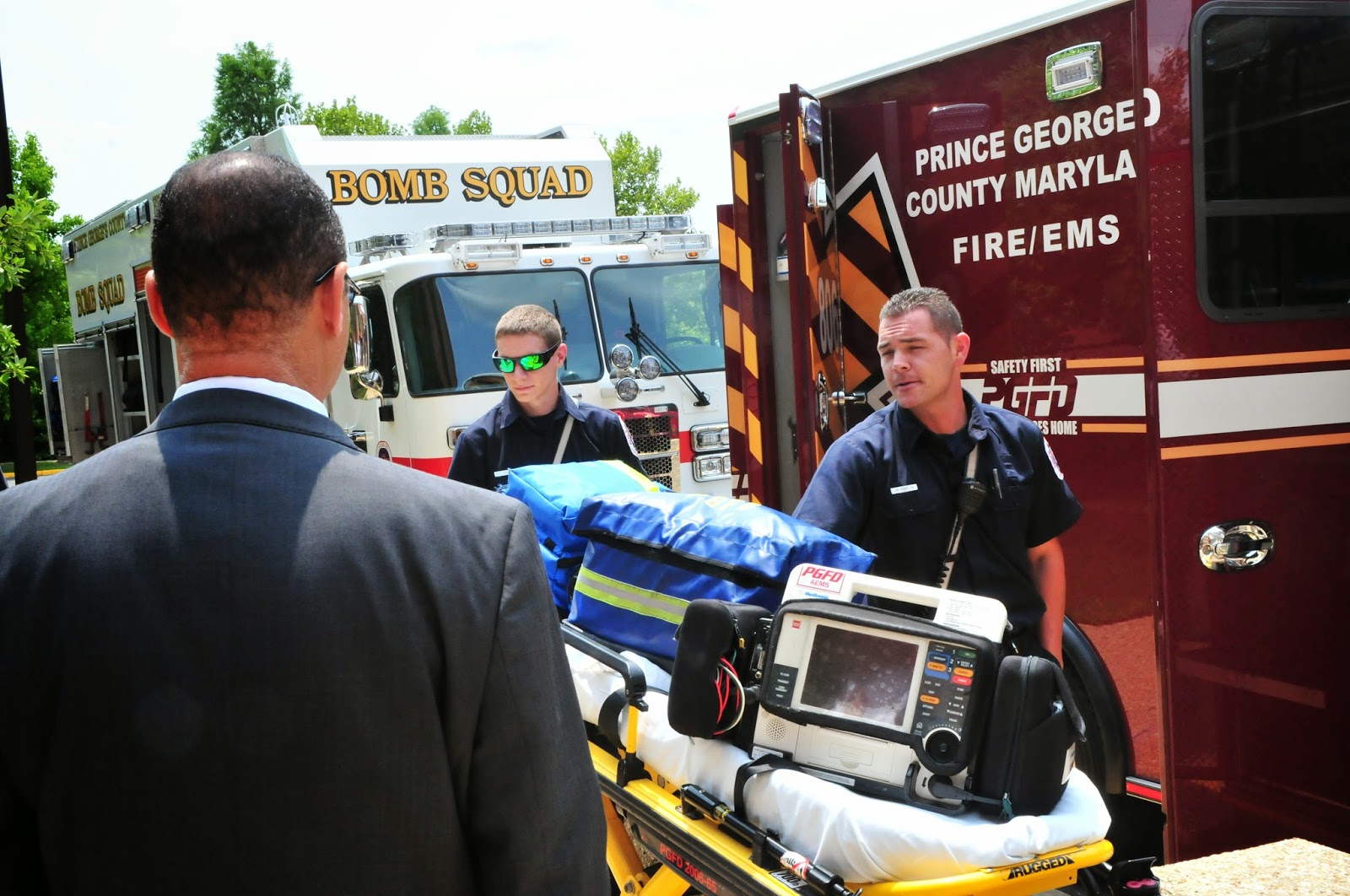 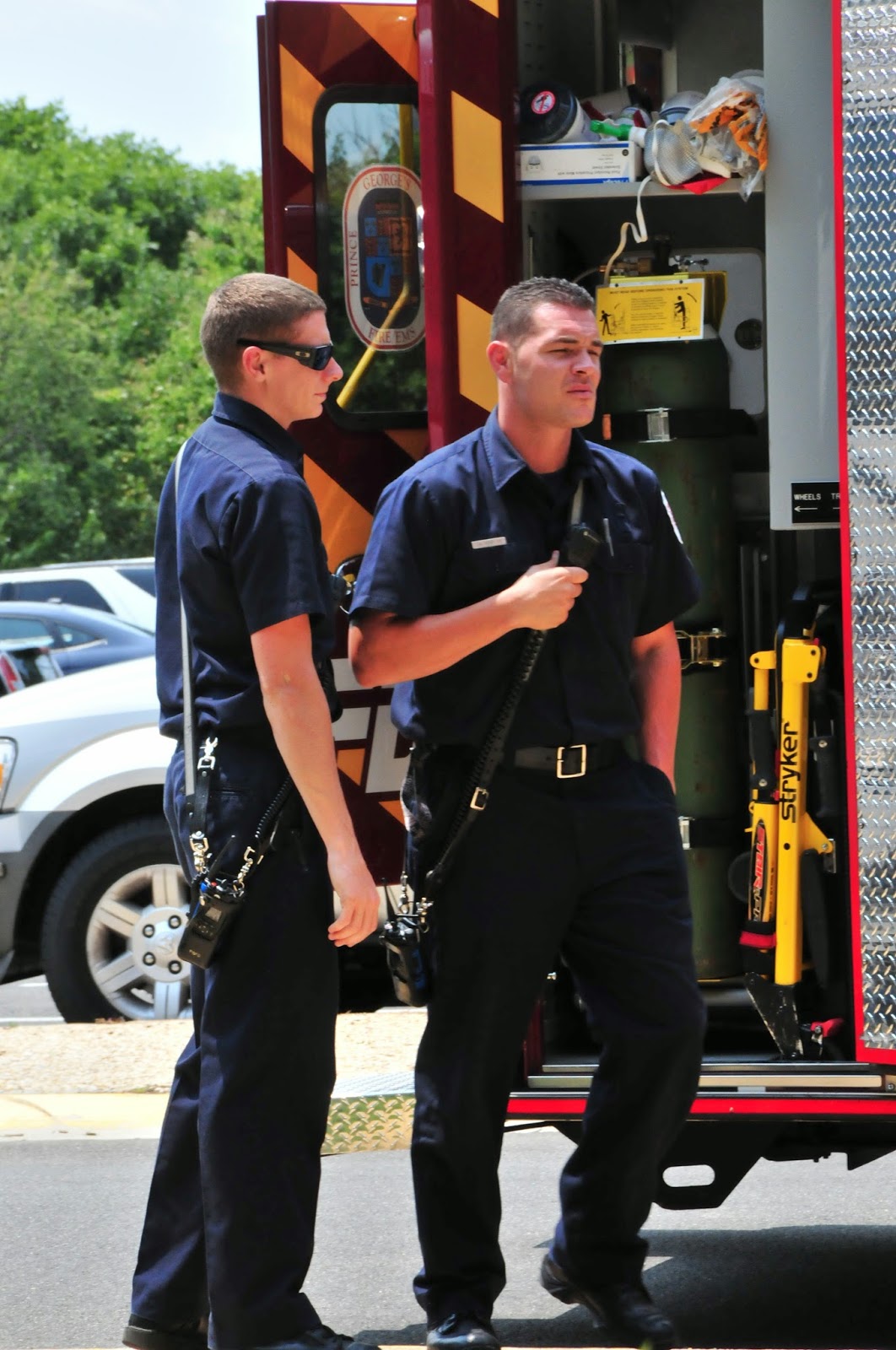 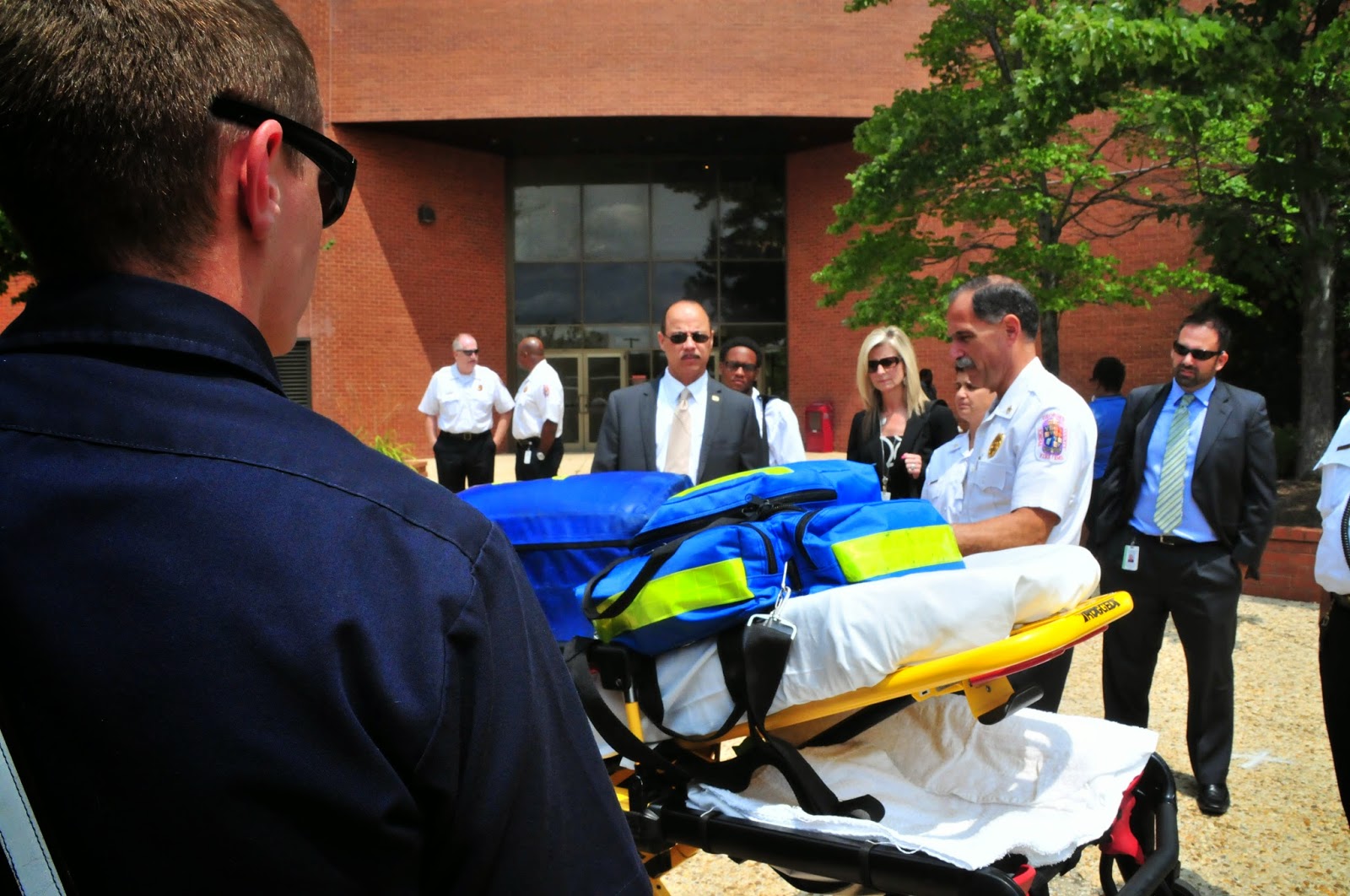 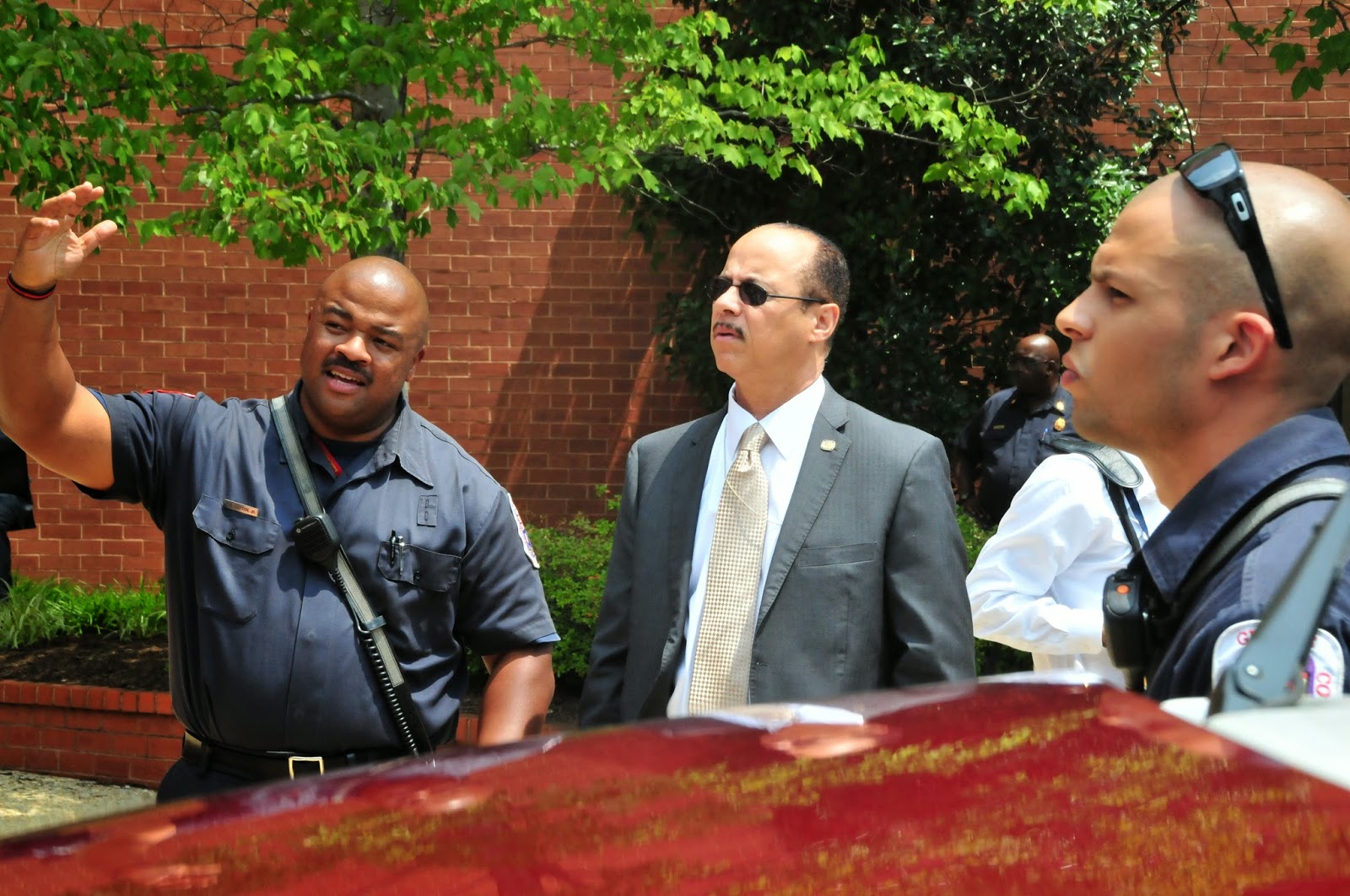 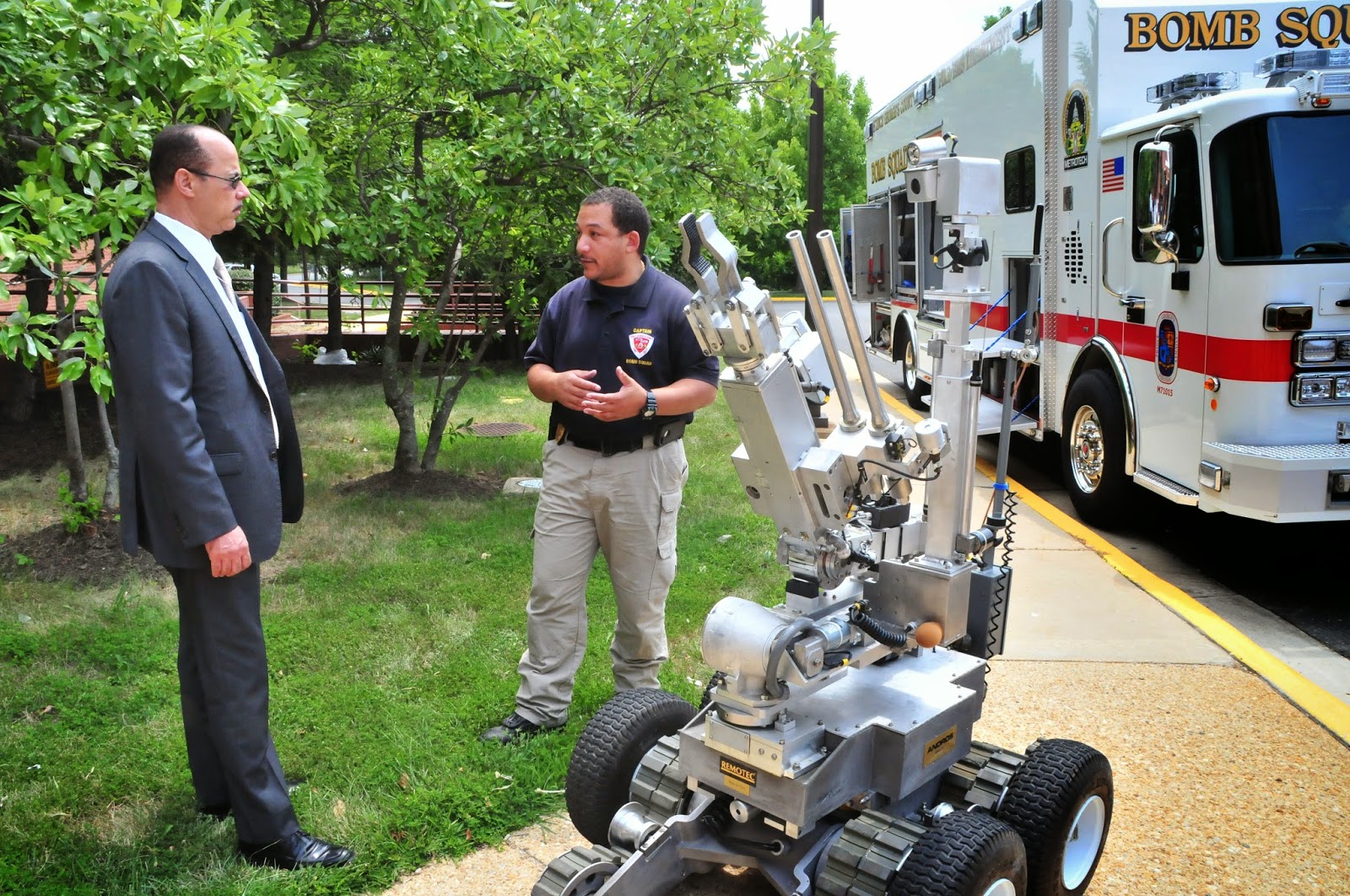 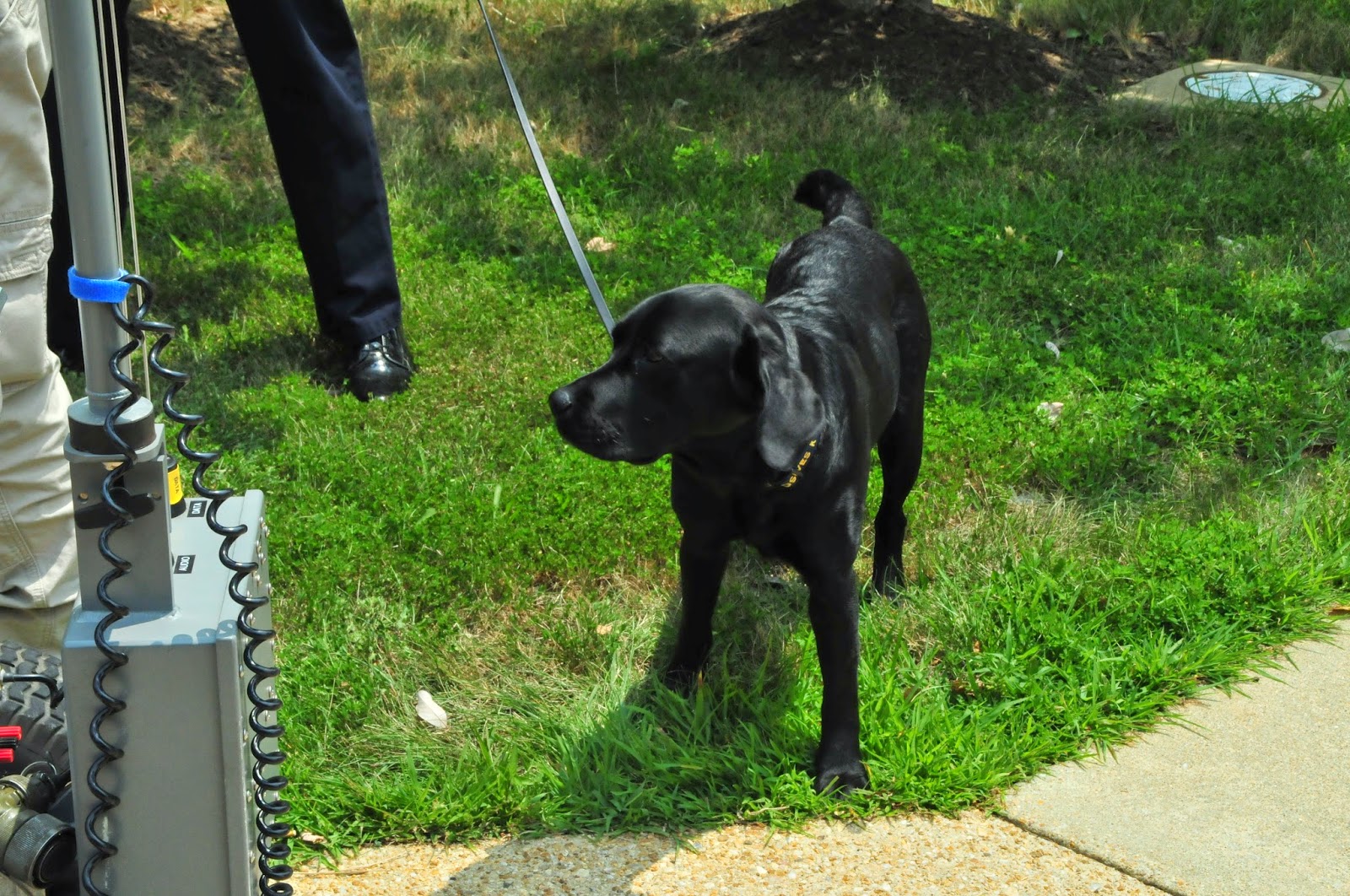 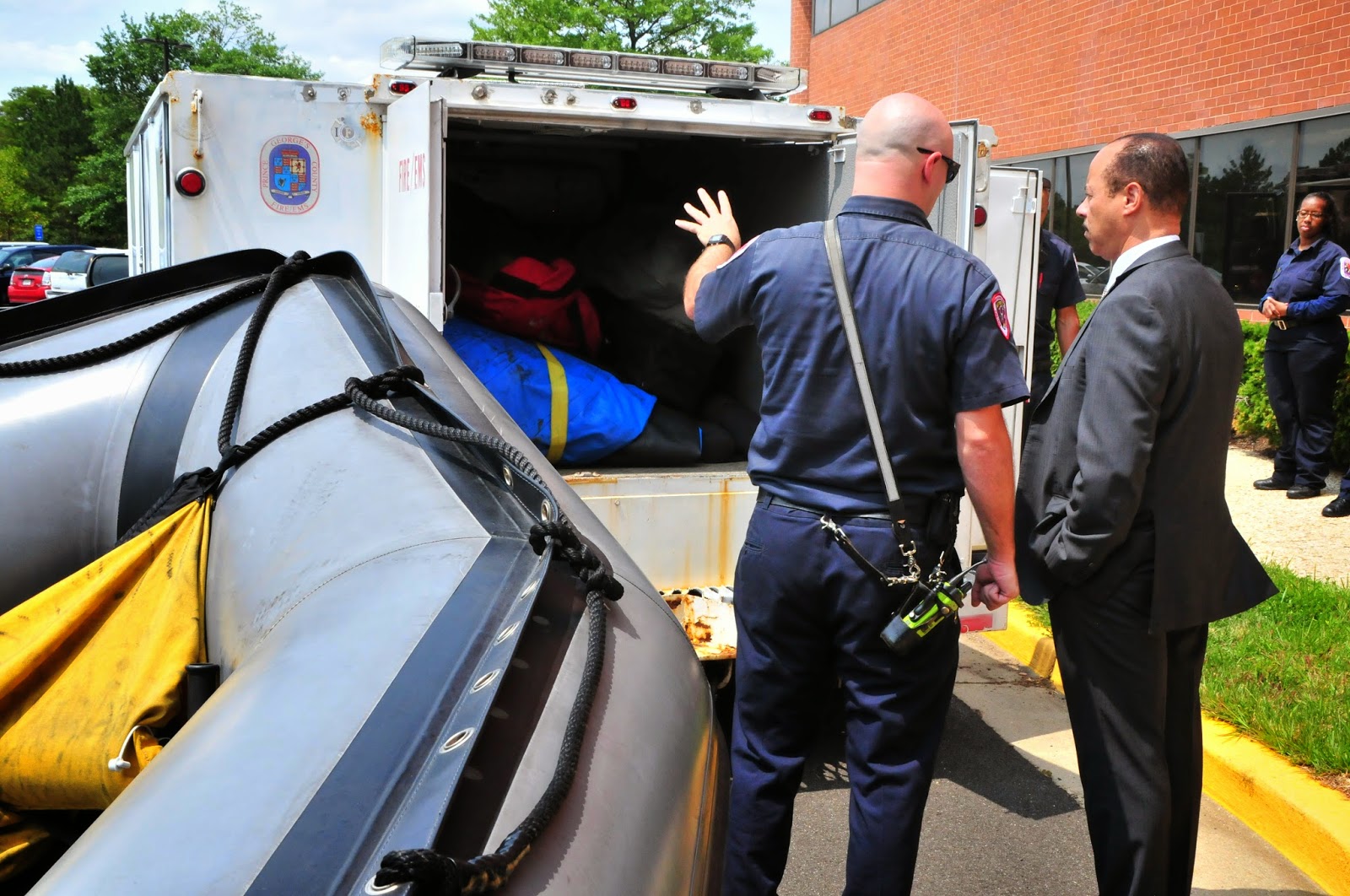 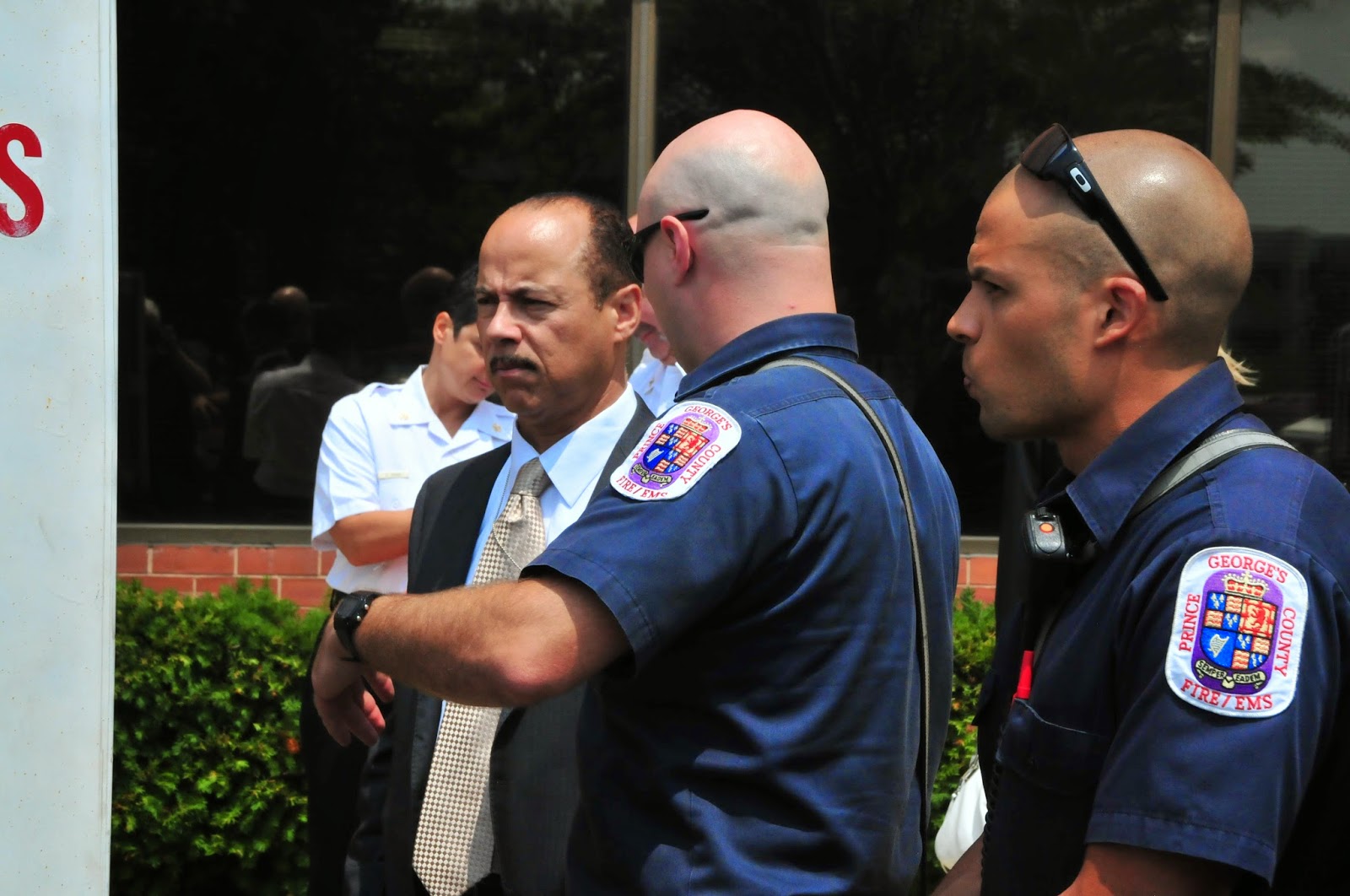 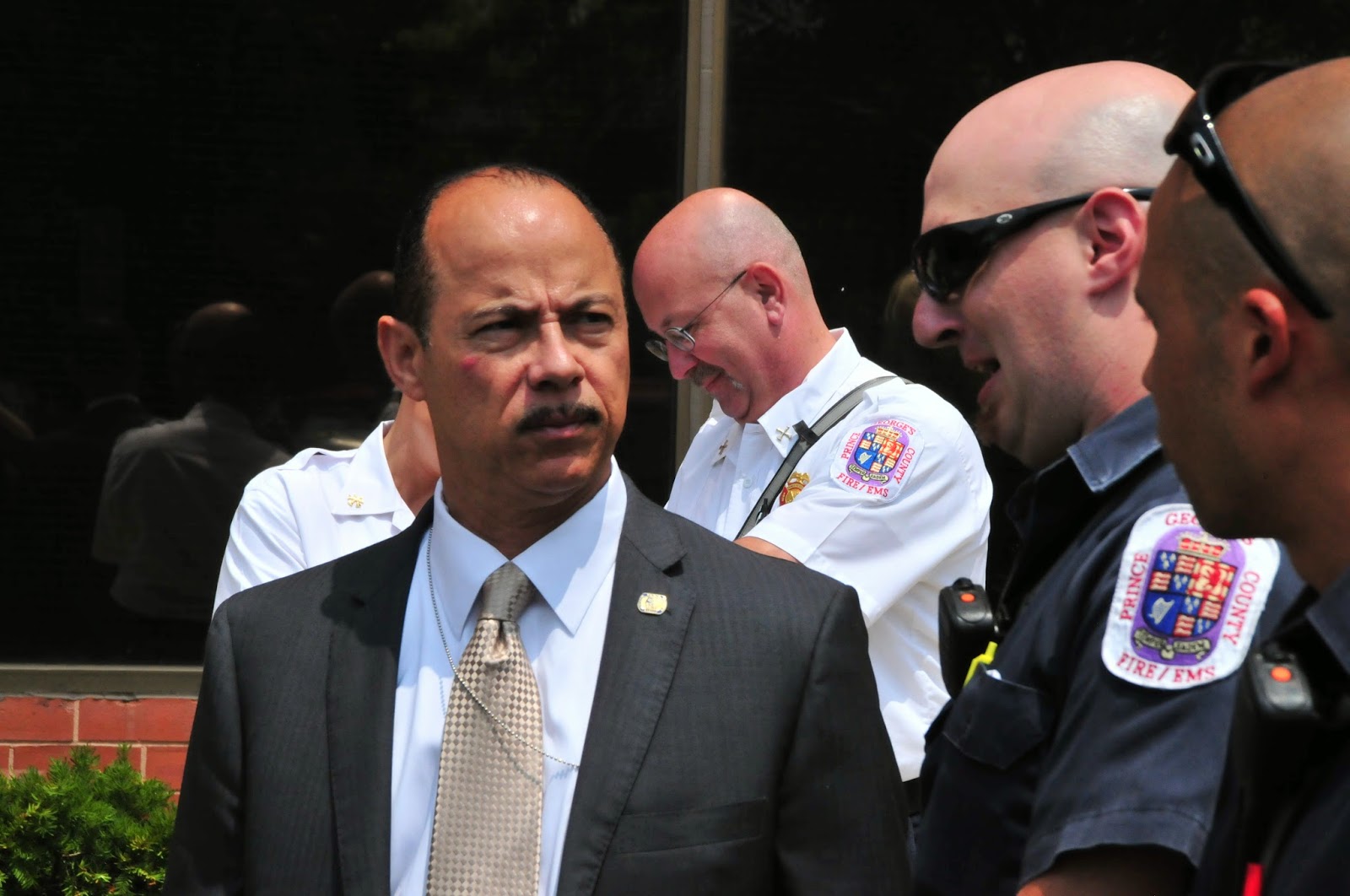 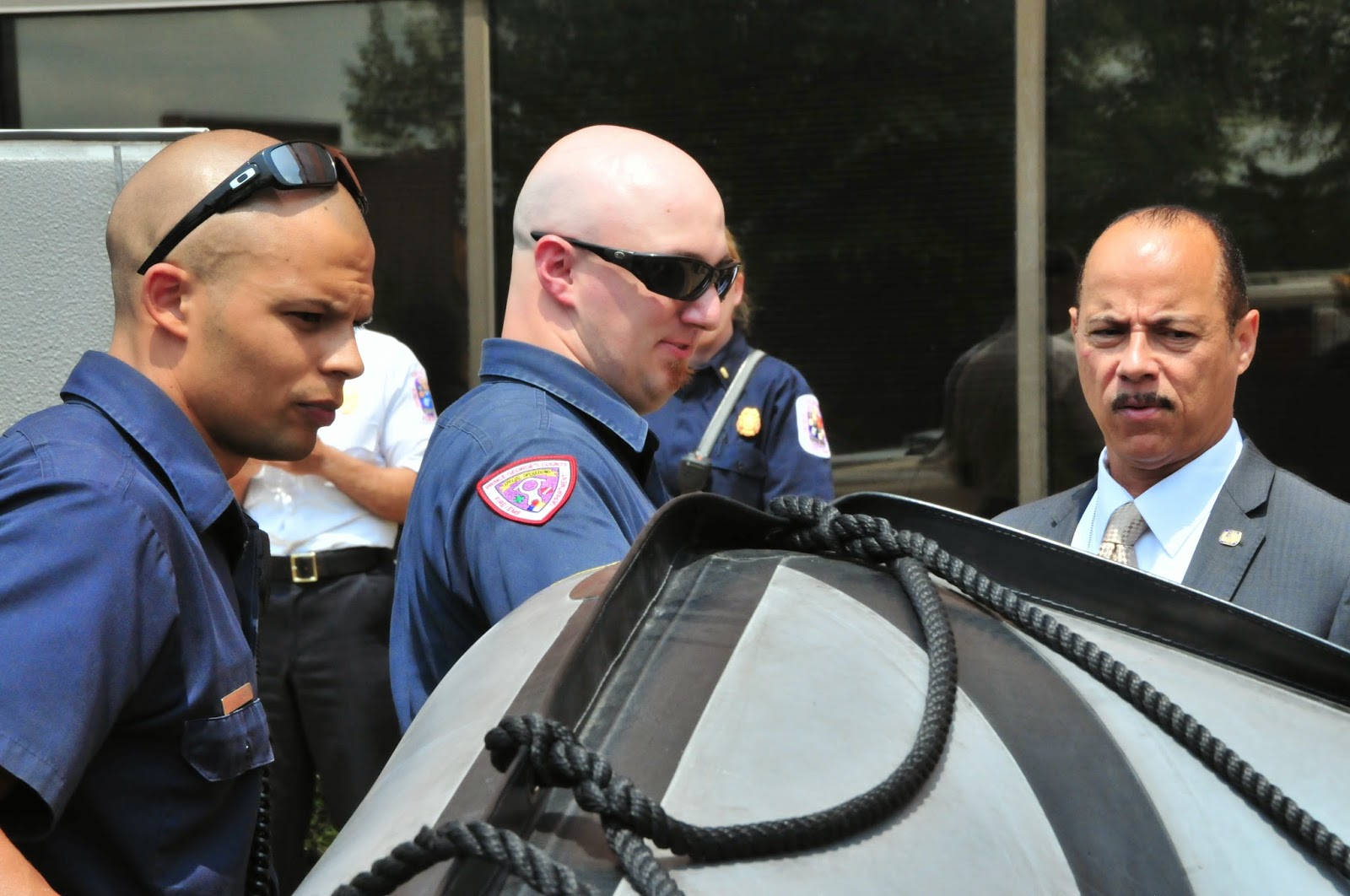 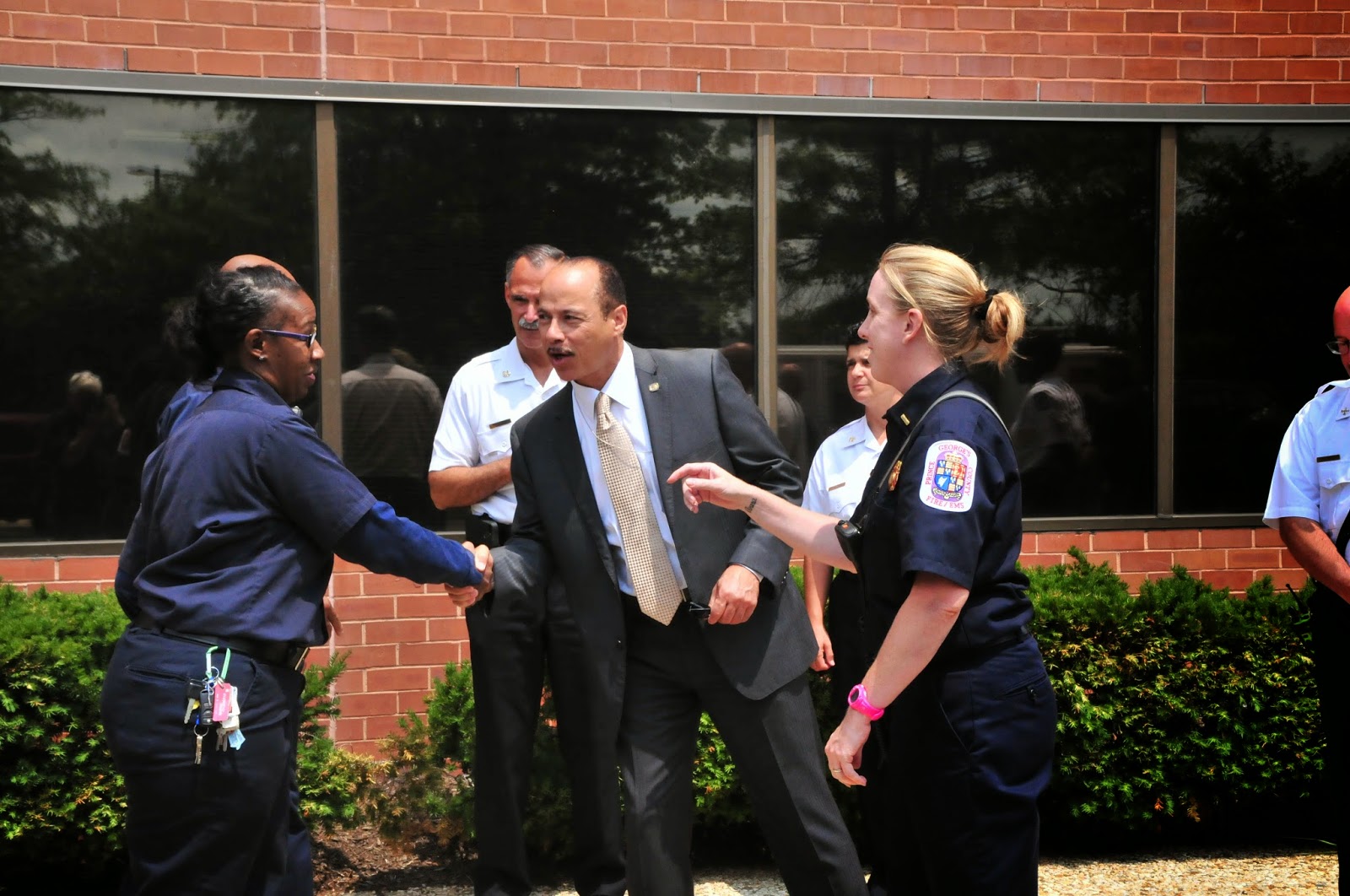 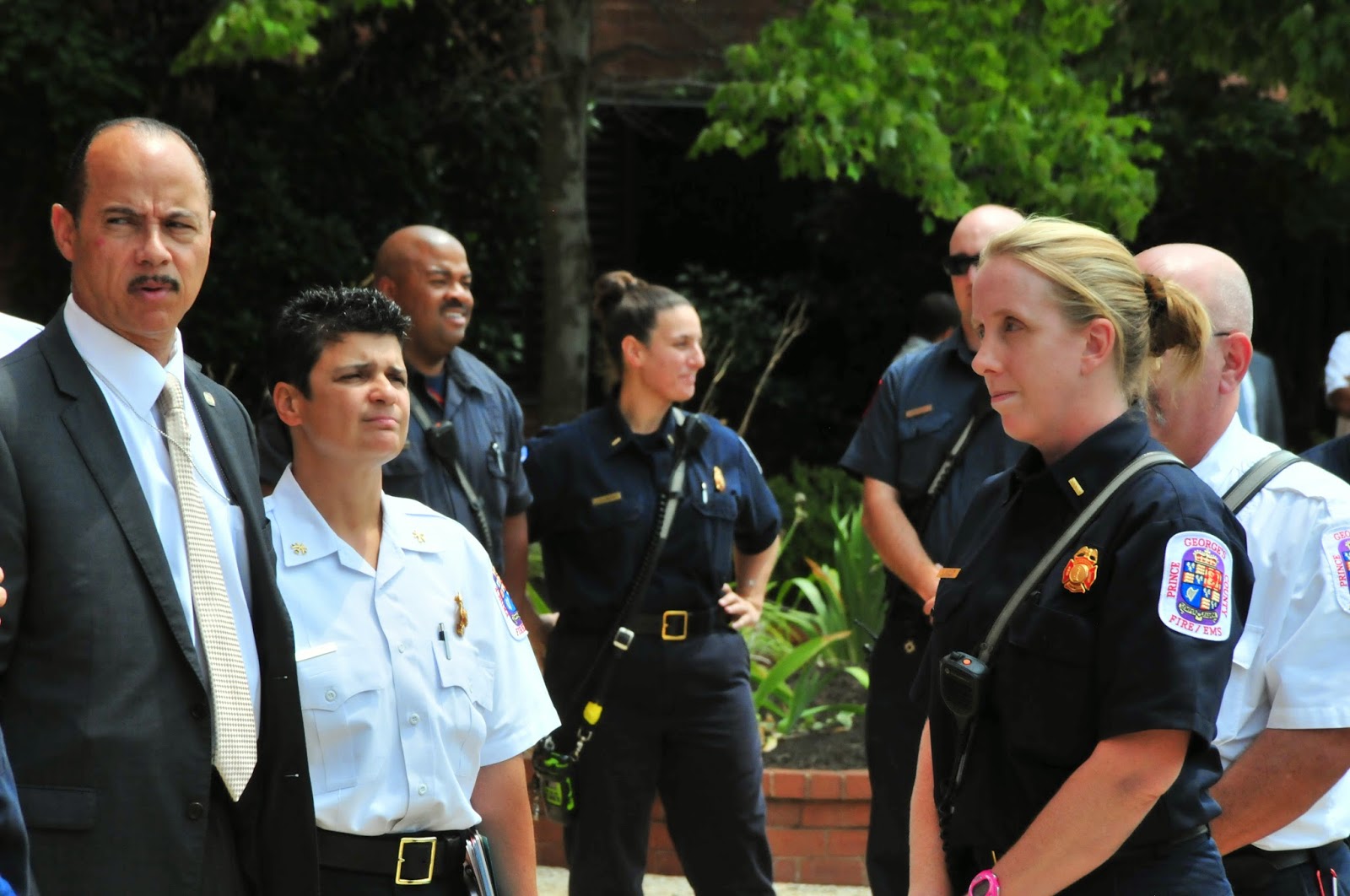 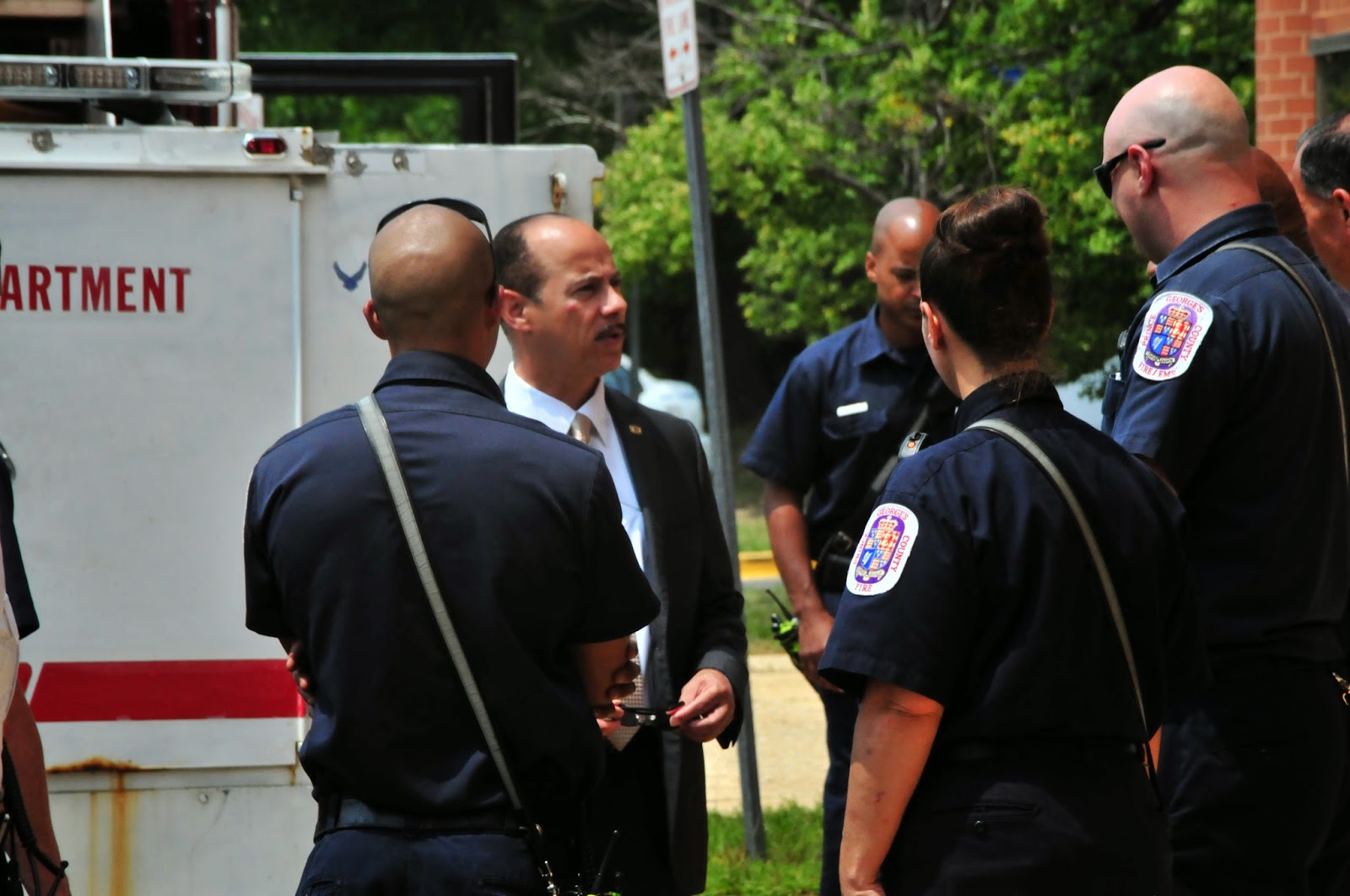 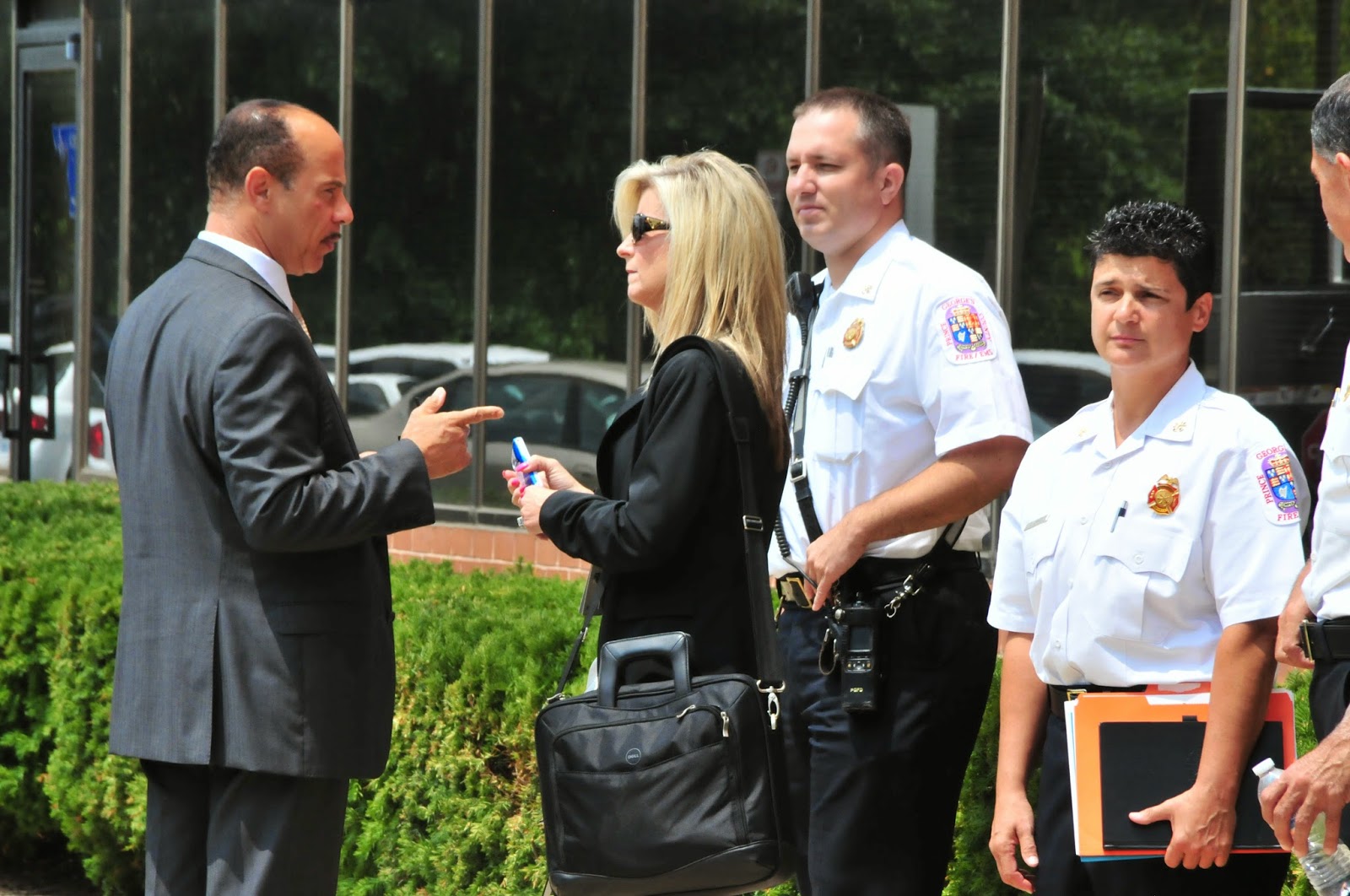