A Day of Service - PGFD and Red Cross - NCR

The Prince George’s County Fire/Emergency Medical Services Department and the National Capital Region of the American Red Cross joined together for a Day of Service.  Each year, Americans across the country come together on the Martin Luther King Jr. Holiday to serve their neighbors and communities.

The MLK Day of Service is a part of United We Serve, the President's national call to service initiative. It calls for Americans from all walks of life to work together to provide solutions to our most pressing national problems.

The combined resources met at the Oxon Hill Fire/EMS Station and deployed into the communities of Glassmanor and Forest Heights.  Teams were equipped with fire safety material, working smoke alarms and batteries.

The American Red Cross set a goal of installing a minimum of 75 smoke alarms over four hours of service.  There were over 60 members in attendance that far exceeded the goal.  Nearly 70 homes were visited by 8 teams that installed 93 working smoke alarms. Additionally, 37 smoke and carbon monoxide alarms were rejuvenated with fresh batteries.

Prince George’s County Fire Chief Marc S. Bashoor opened up the event thanking the Red Cross that is on the scene of just about every fire the Department battles.  He quoted Doctor Martin Luther King Jr., “Life’s most persistent and urgent question is, ‘What are you doing for others?’”  “We may have all come on different ships, but we’re in the same boat now.”  “All labor that uplifts humanity has dignity and importance and should be undertaken with painstaking excellence.  Whatever your life’s work is, do it well.”  “A man should do his job so well that the living, the dead, and the unborn could do it no better.”

“The time is always right, to do what is right.”

The National Capital Region CEO Linda Mathes and COO Geoff Delizzio also spoke thanking and urging participants to enjoy themselves and smile throughout the day. 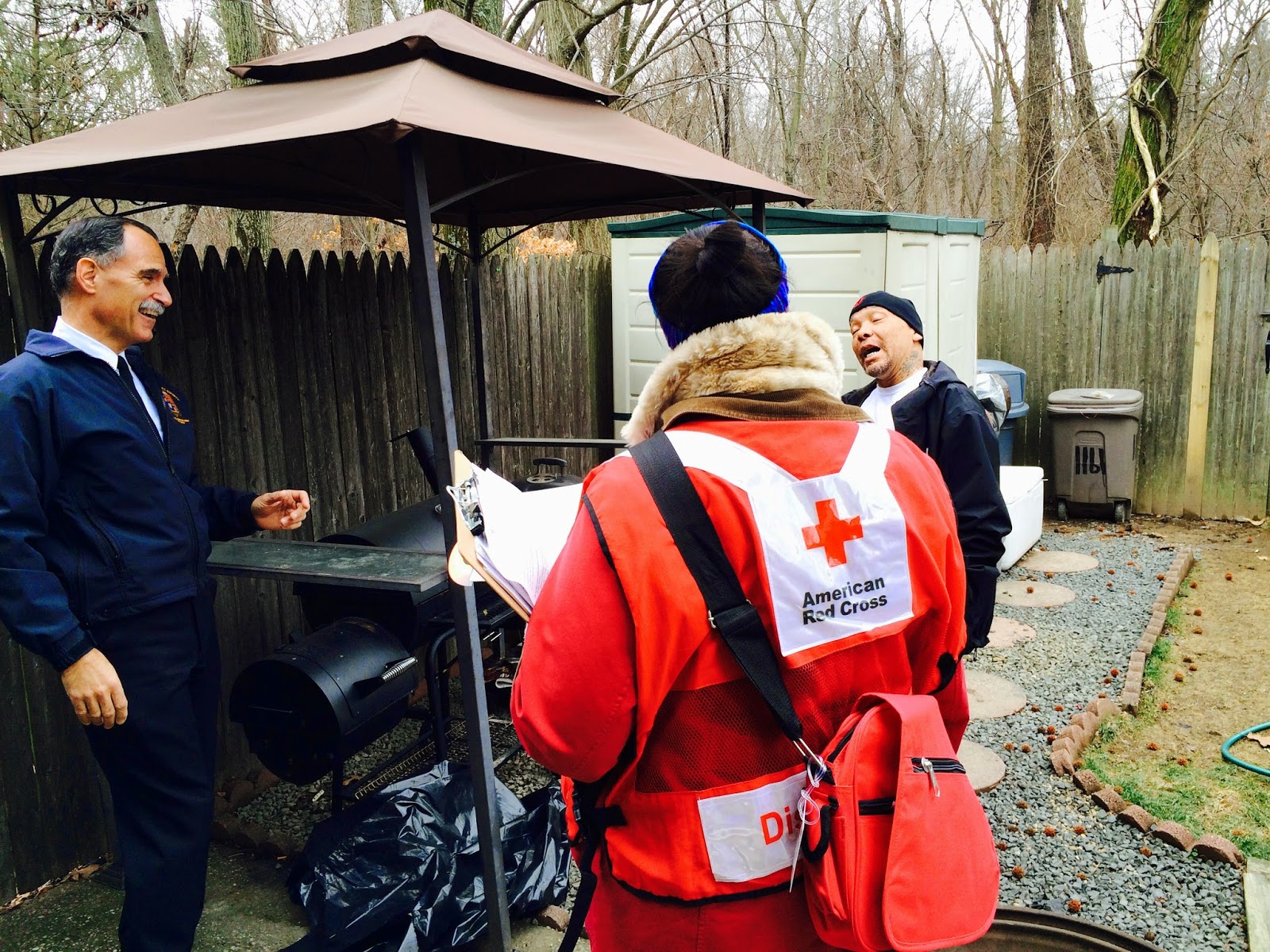 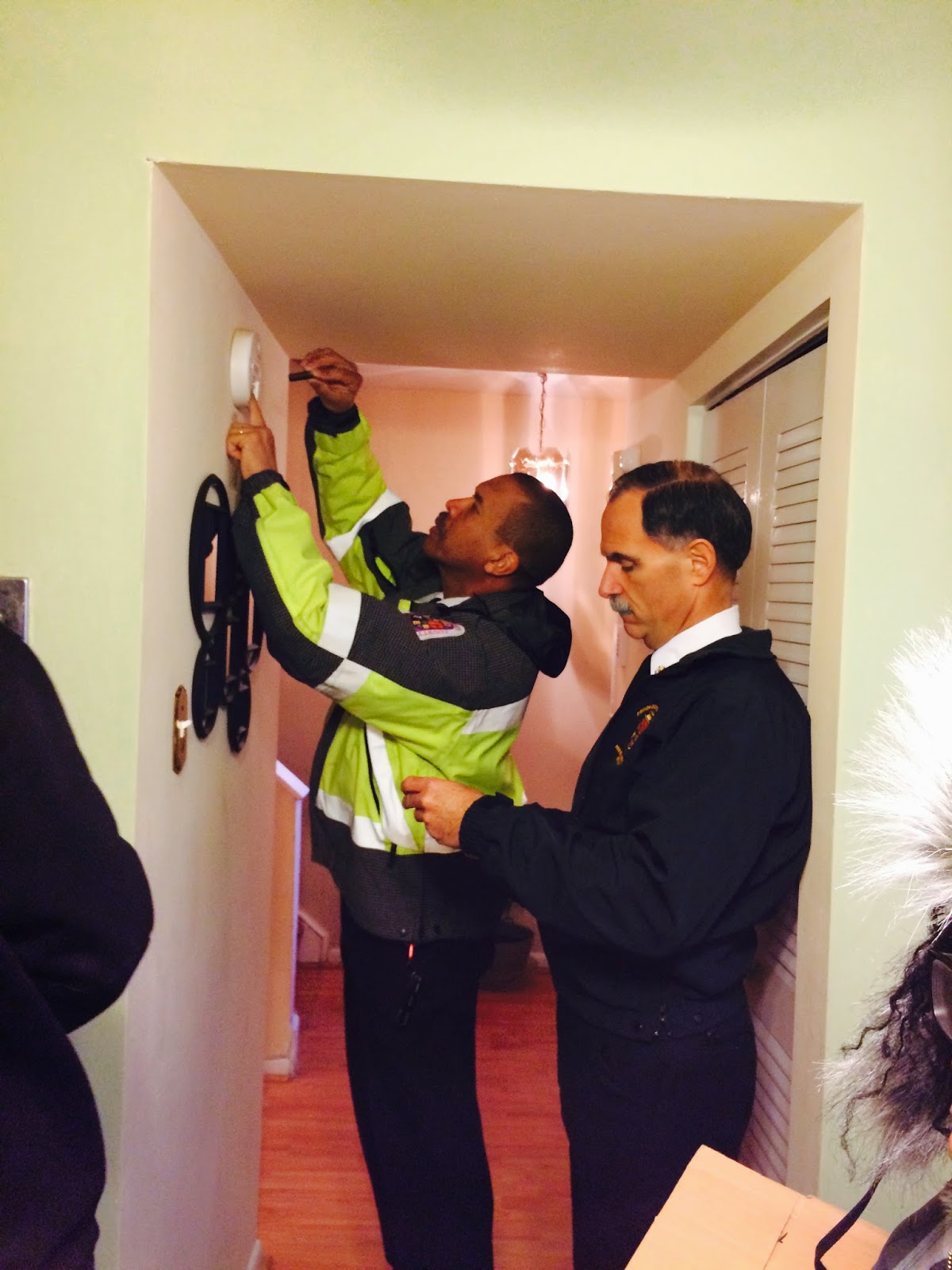 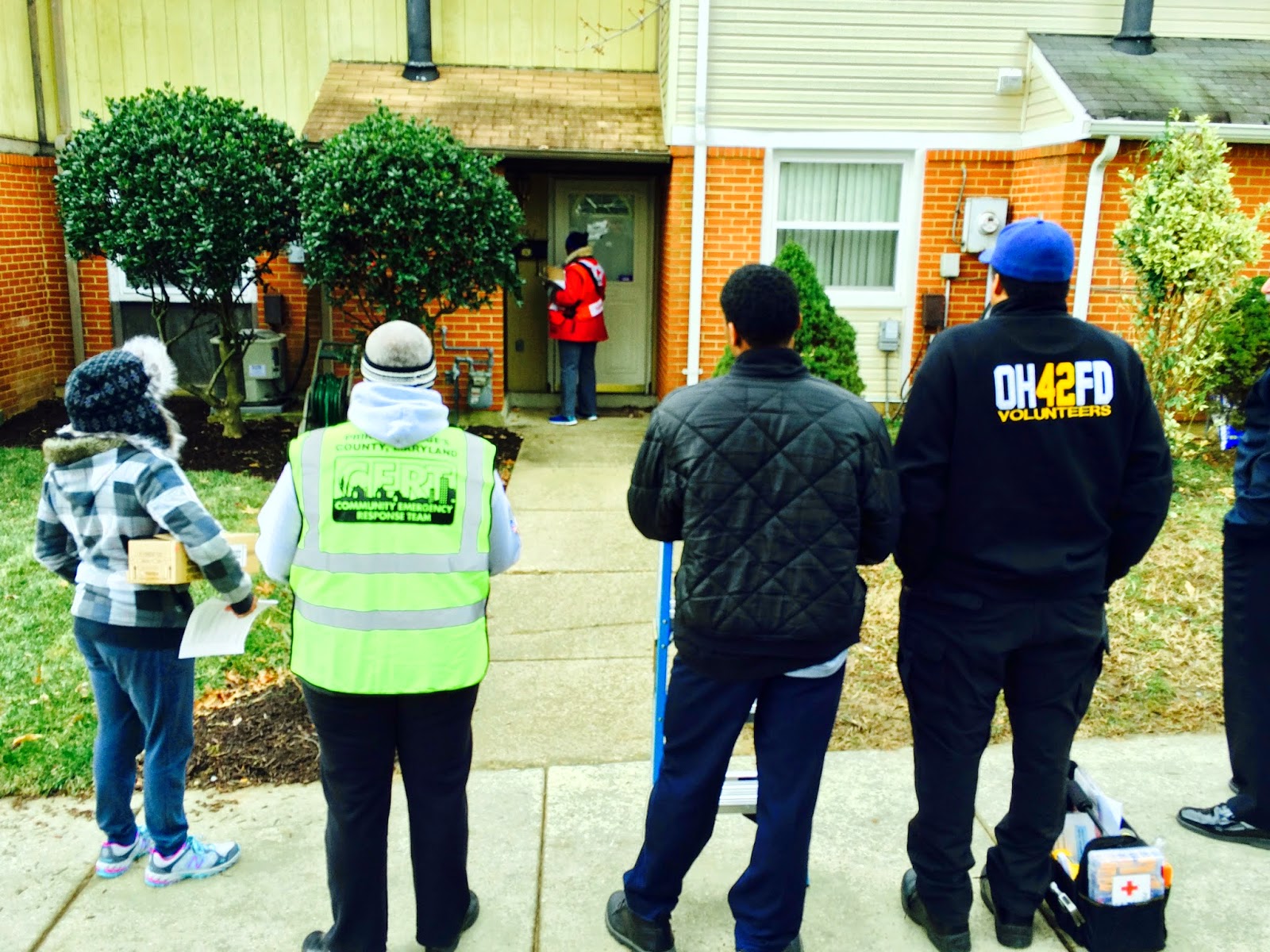 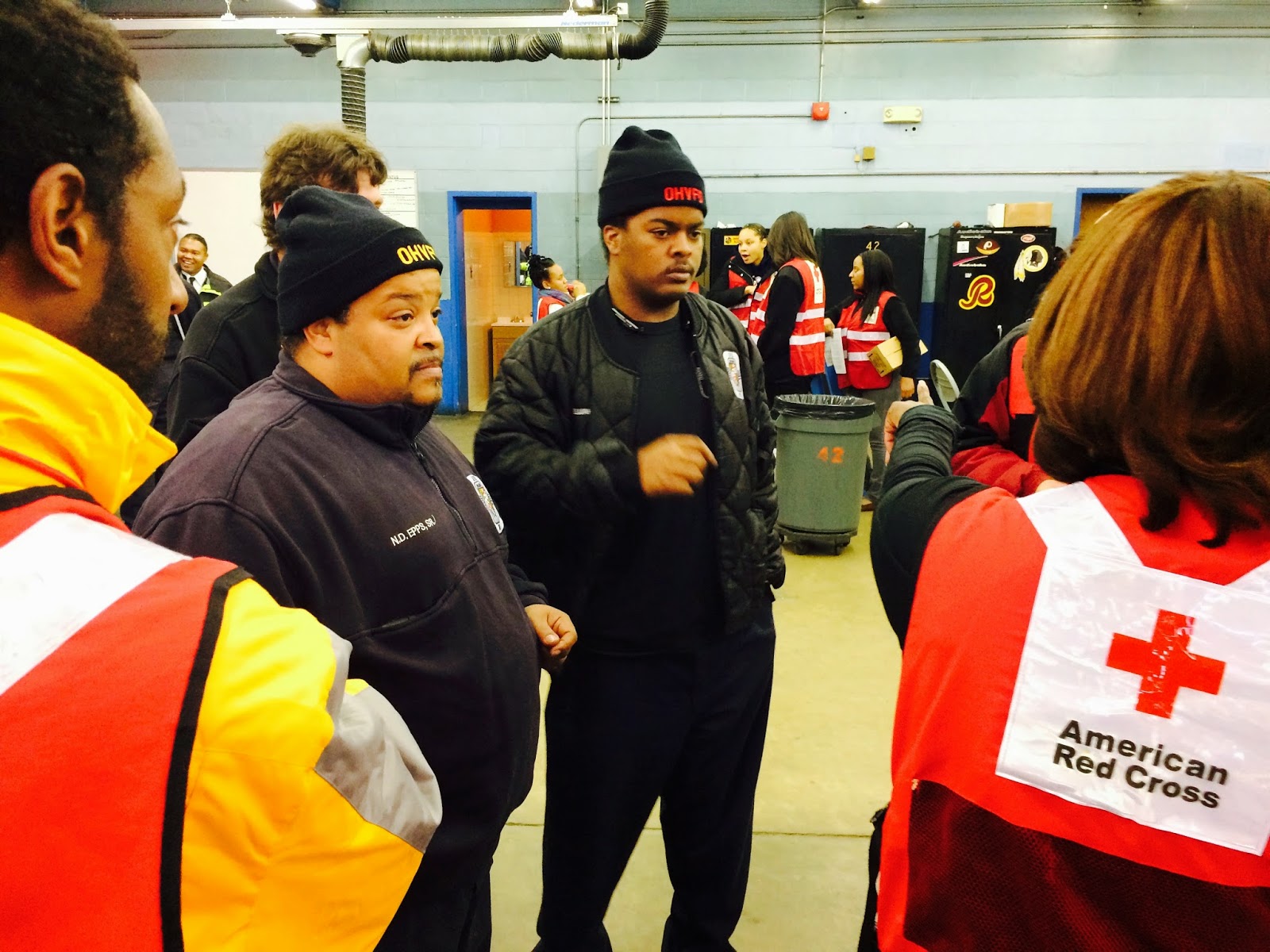 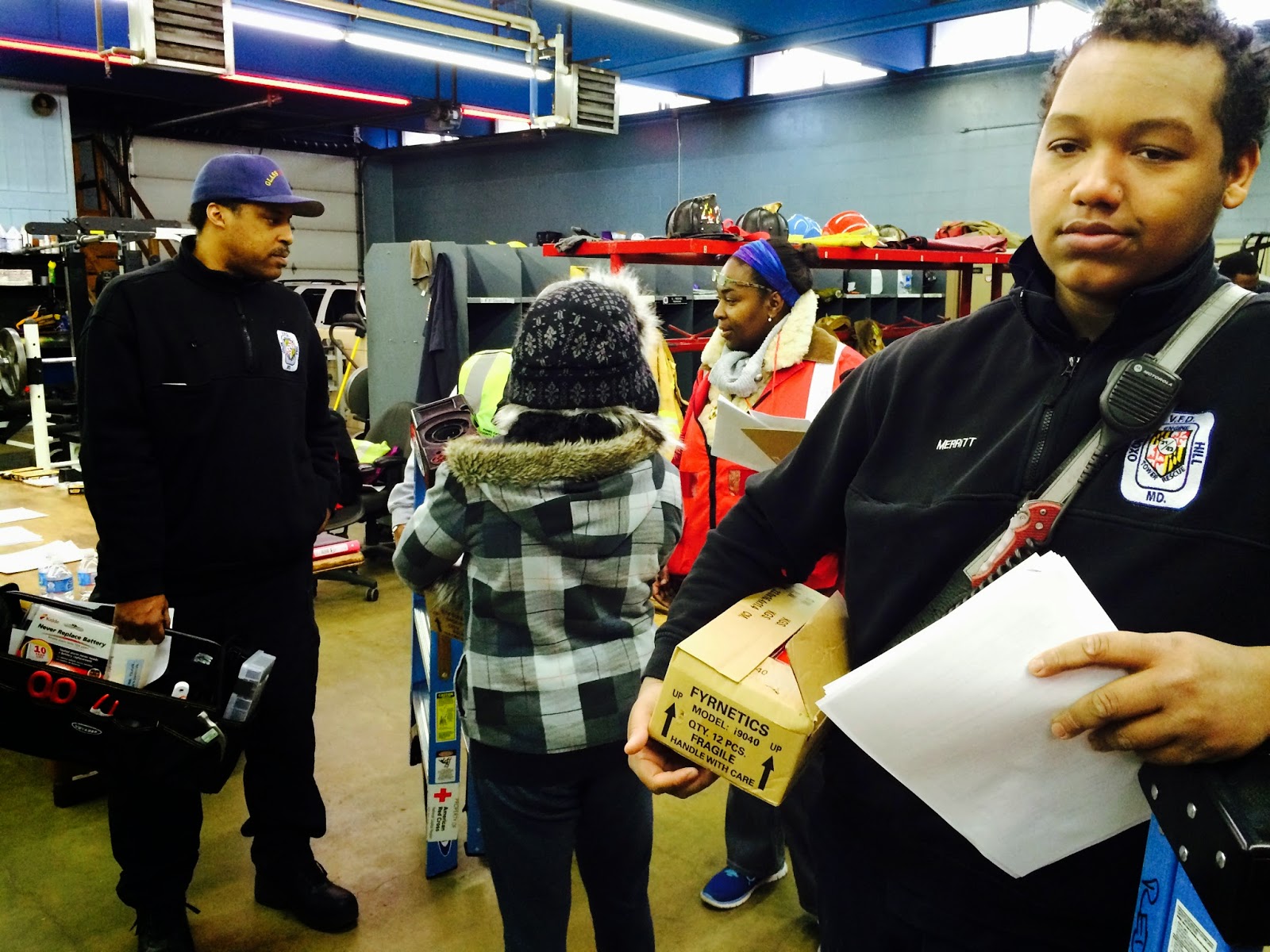 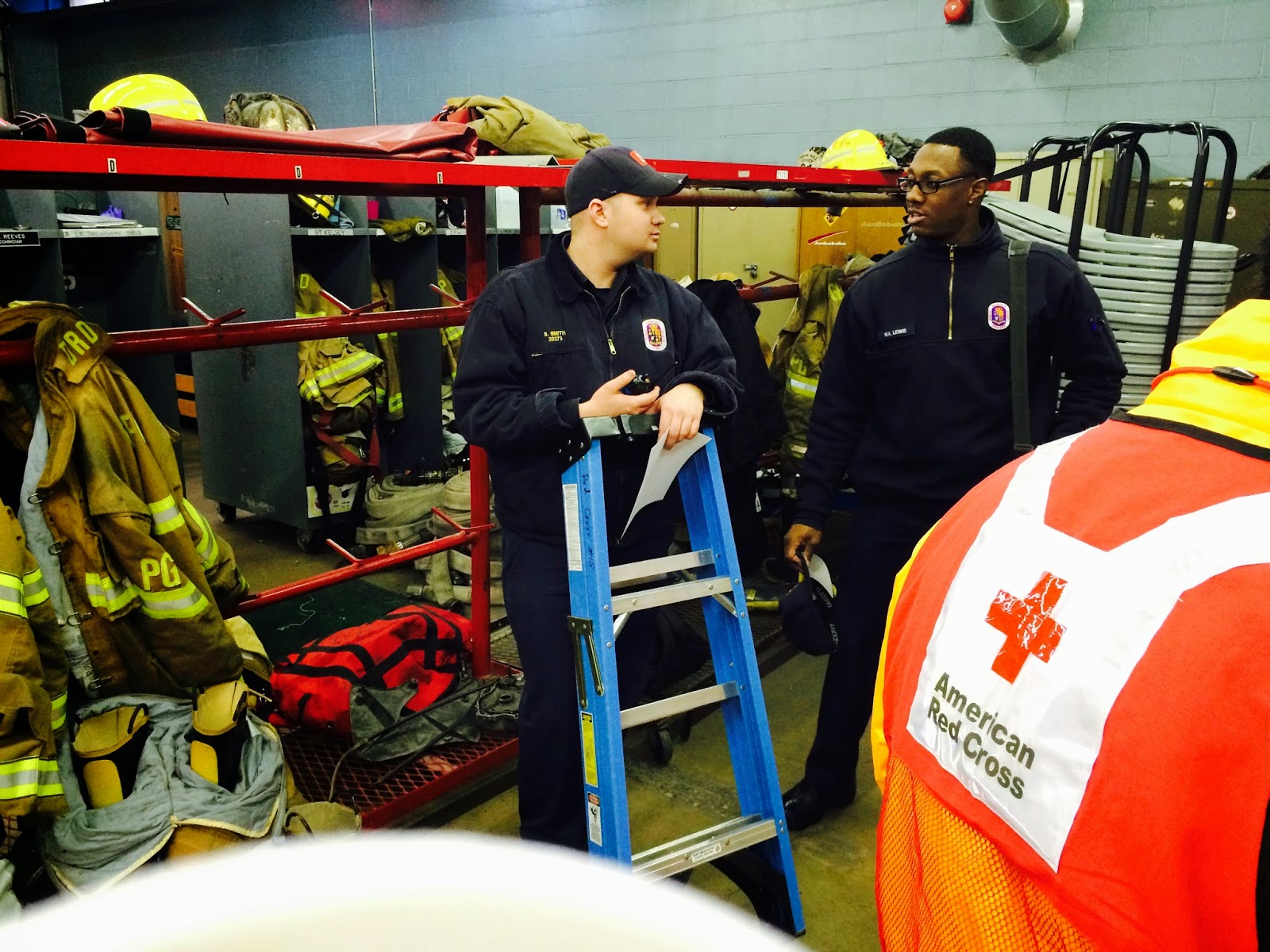 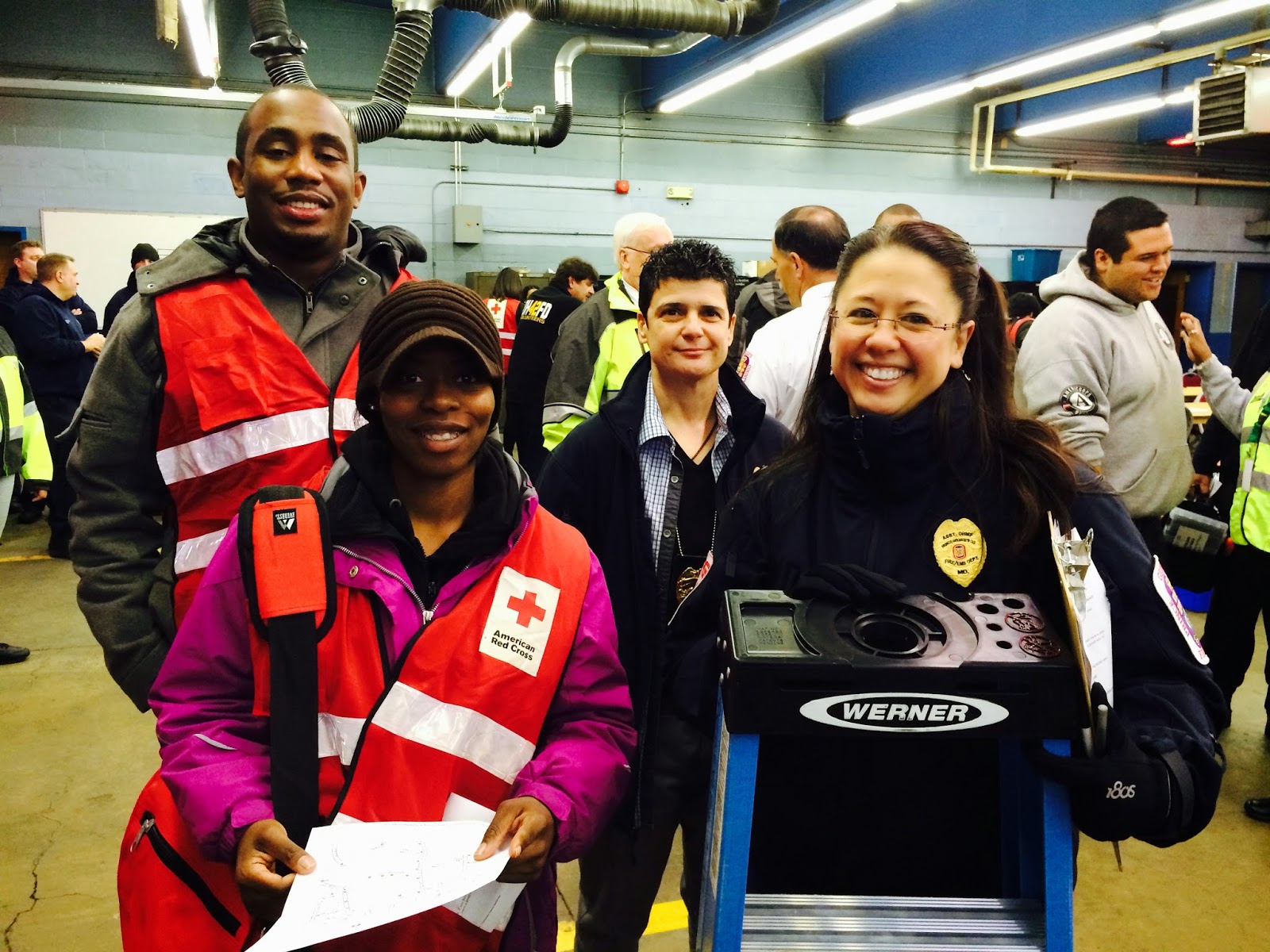 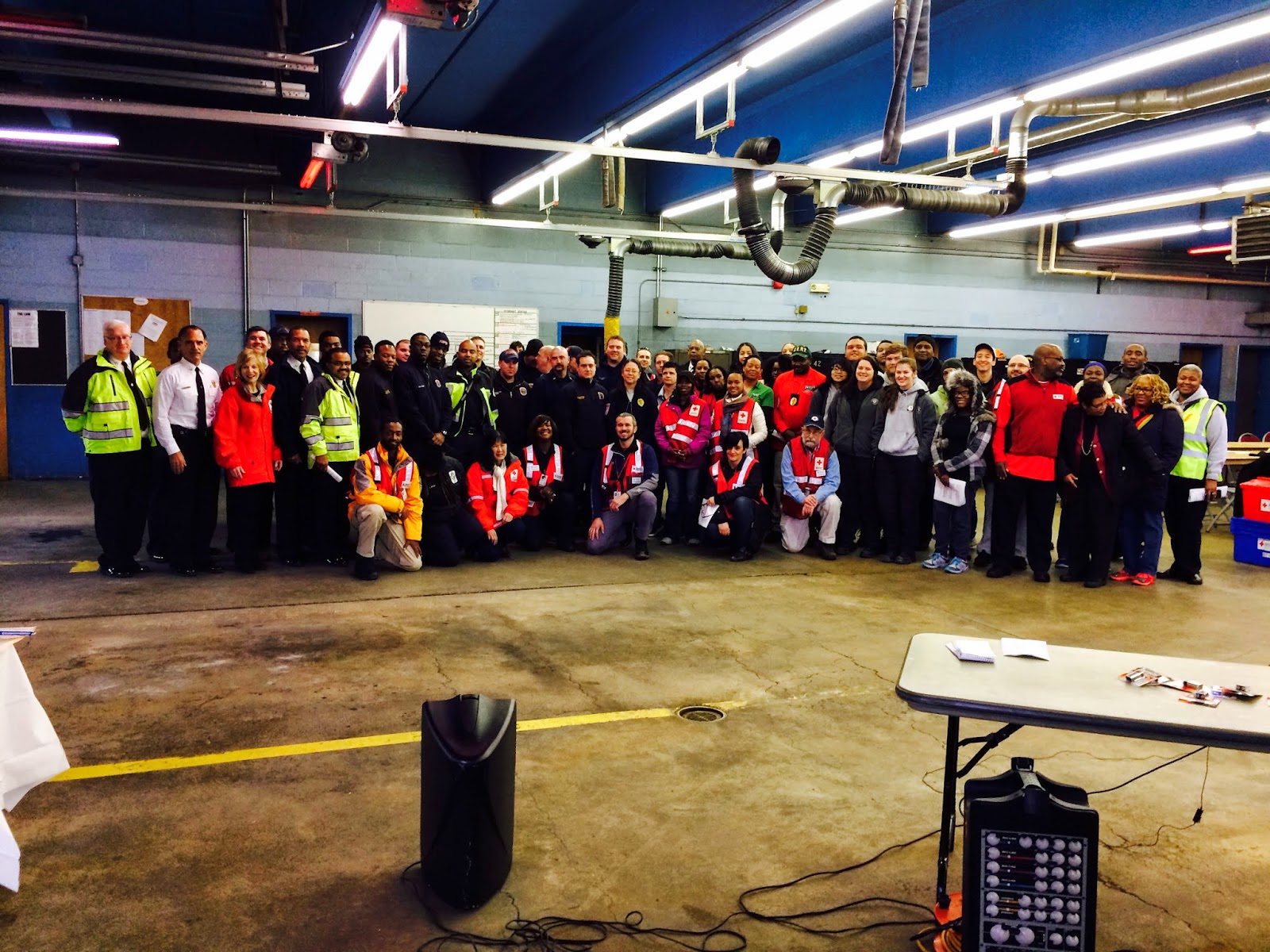 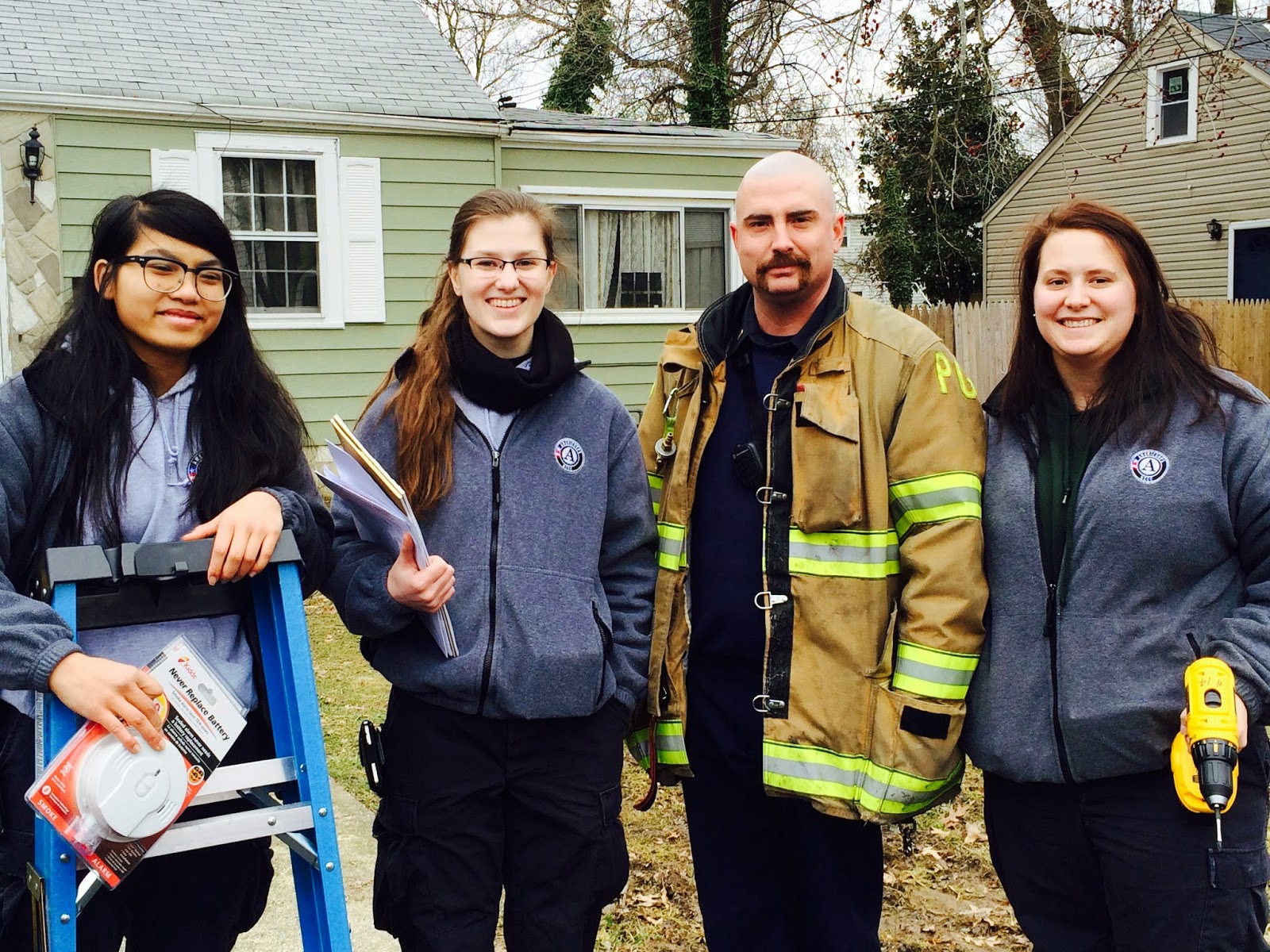 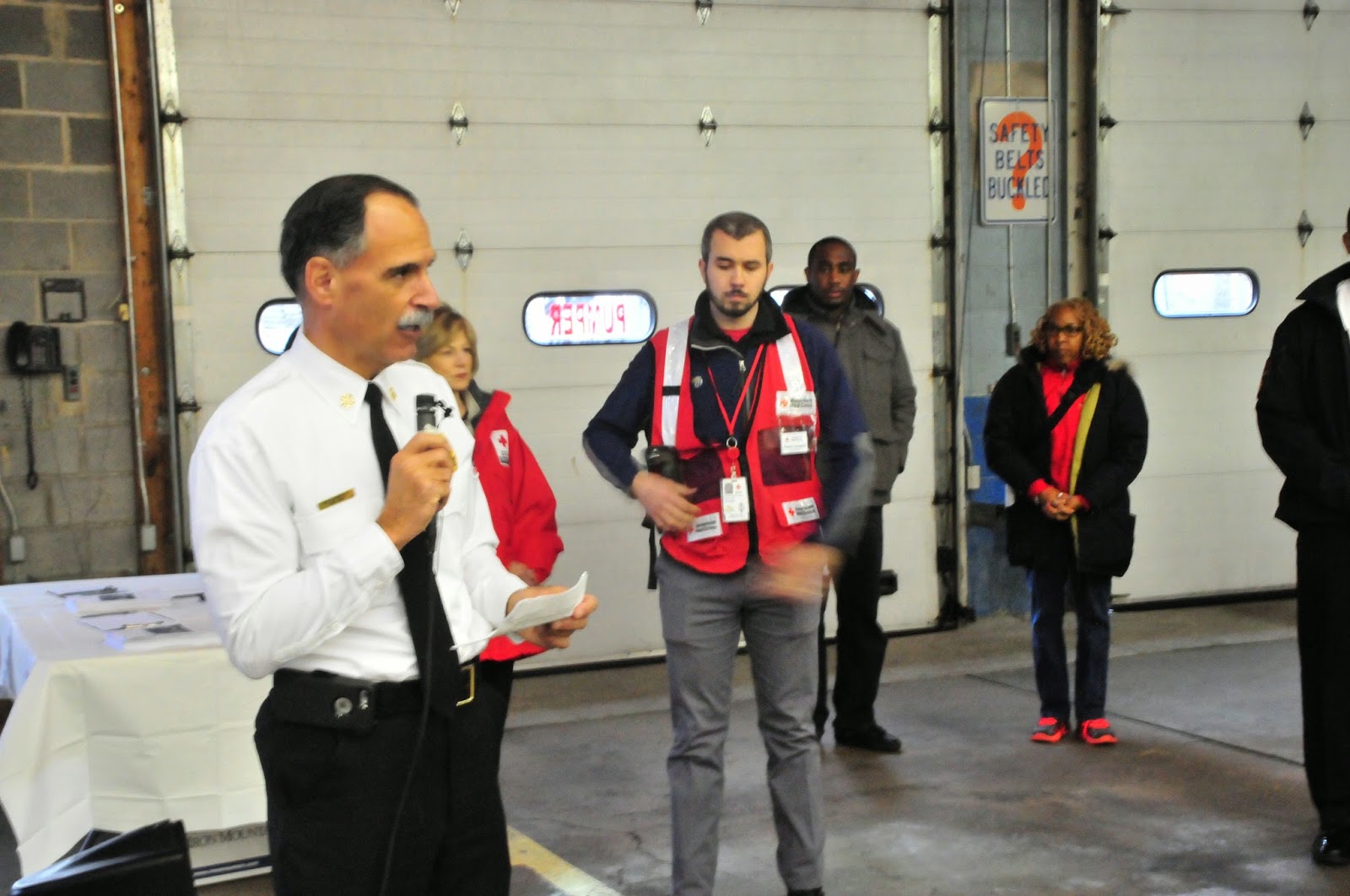 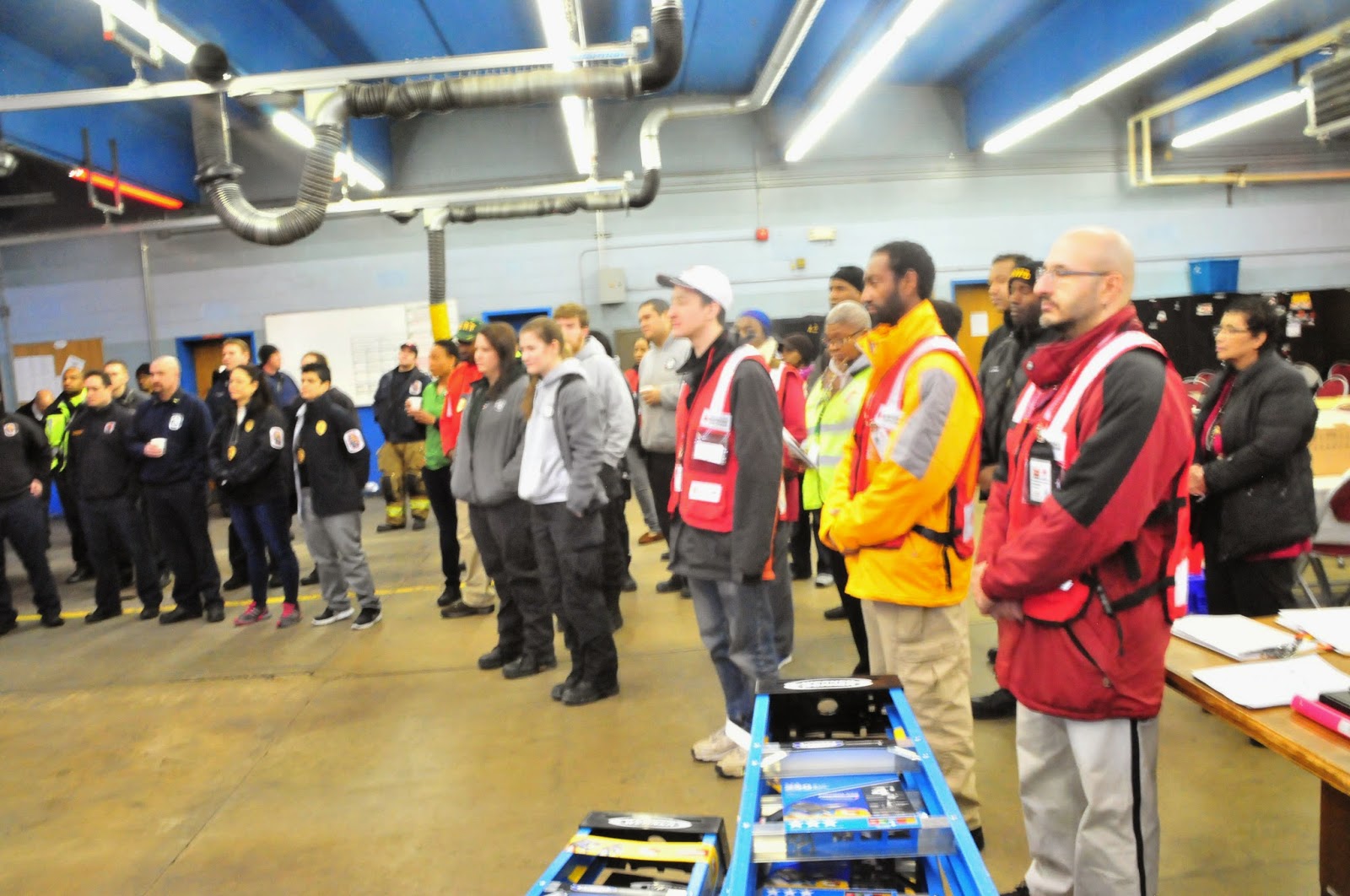 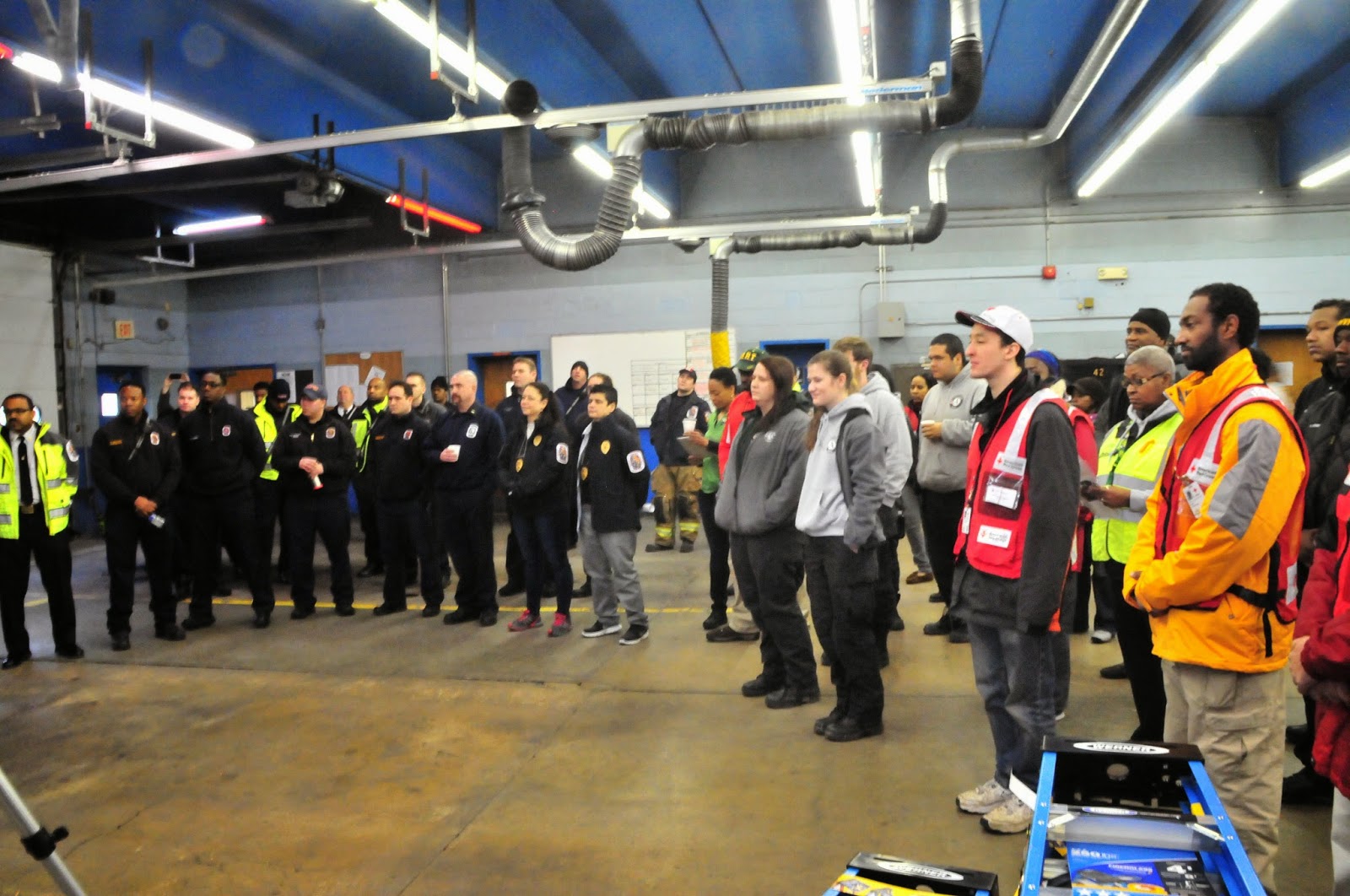 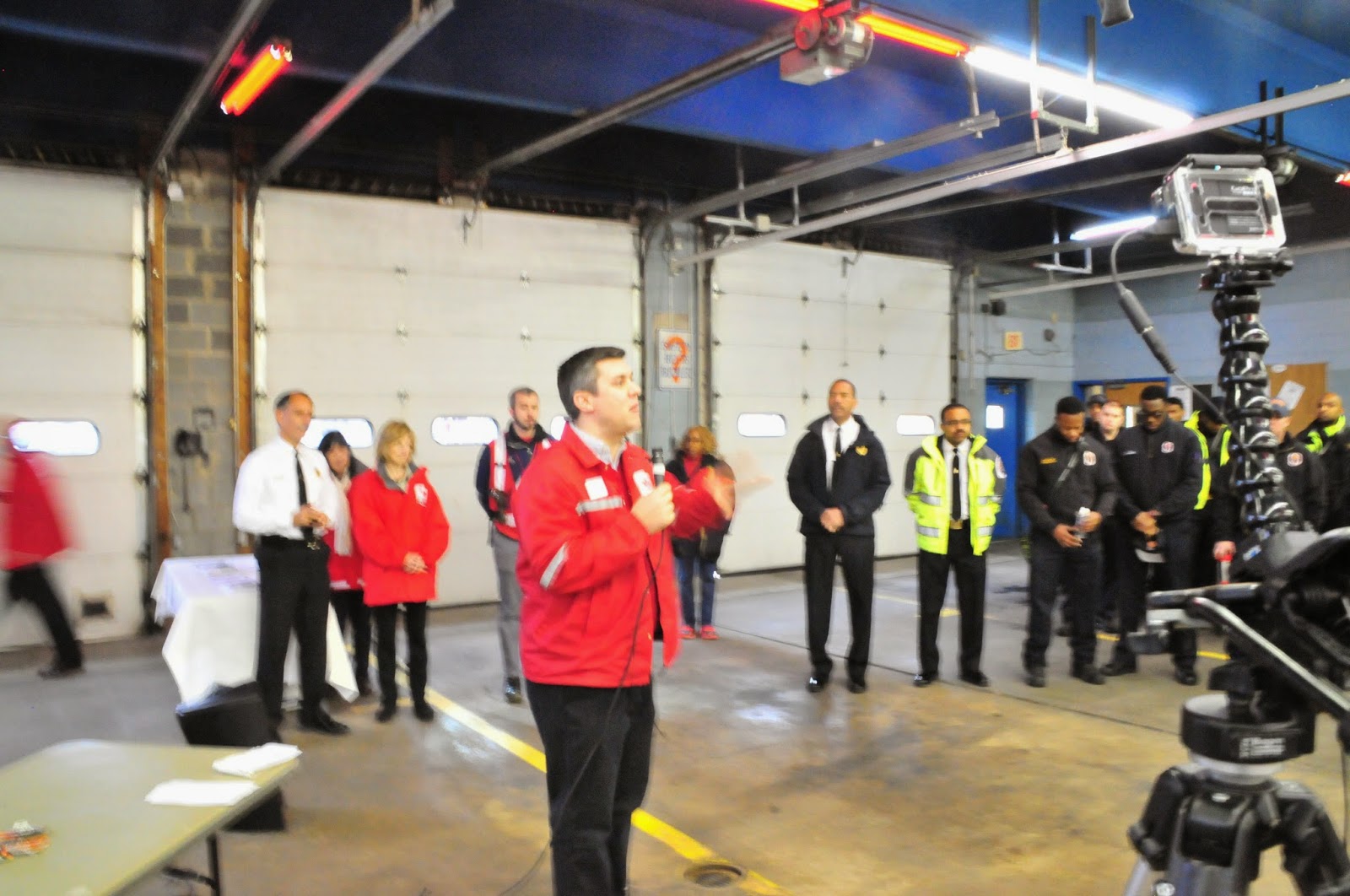 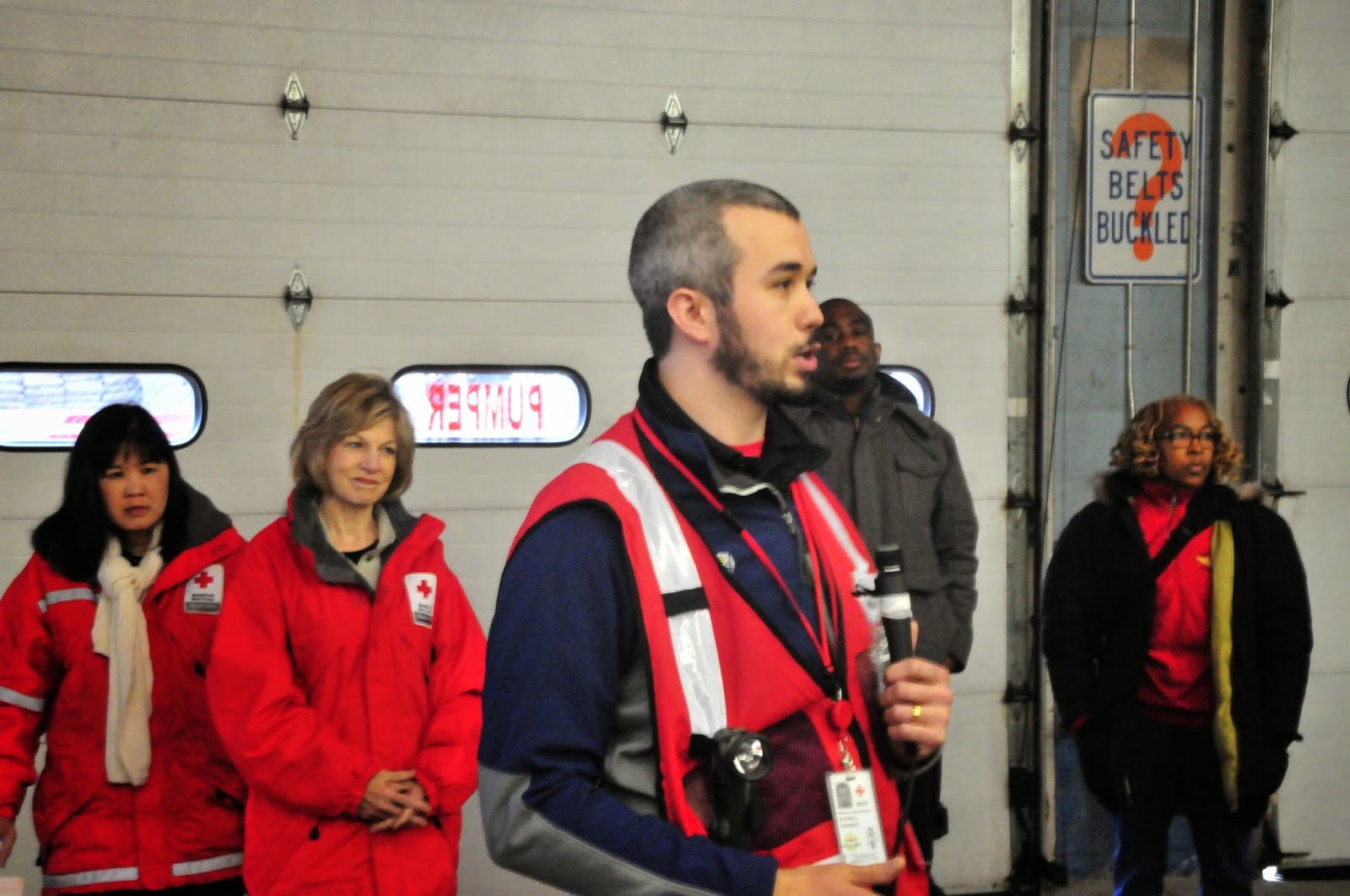 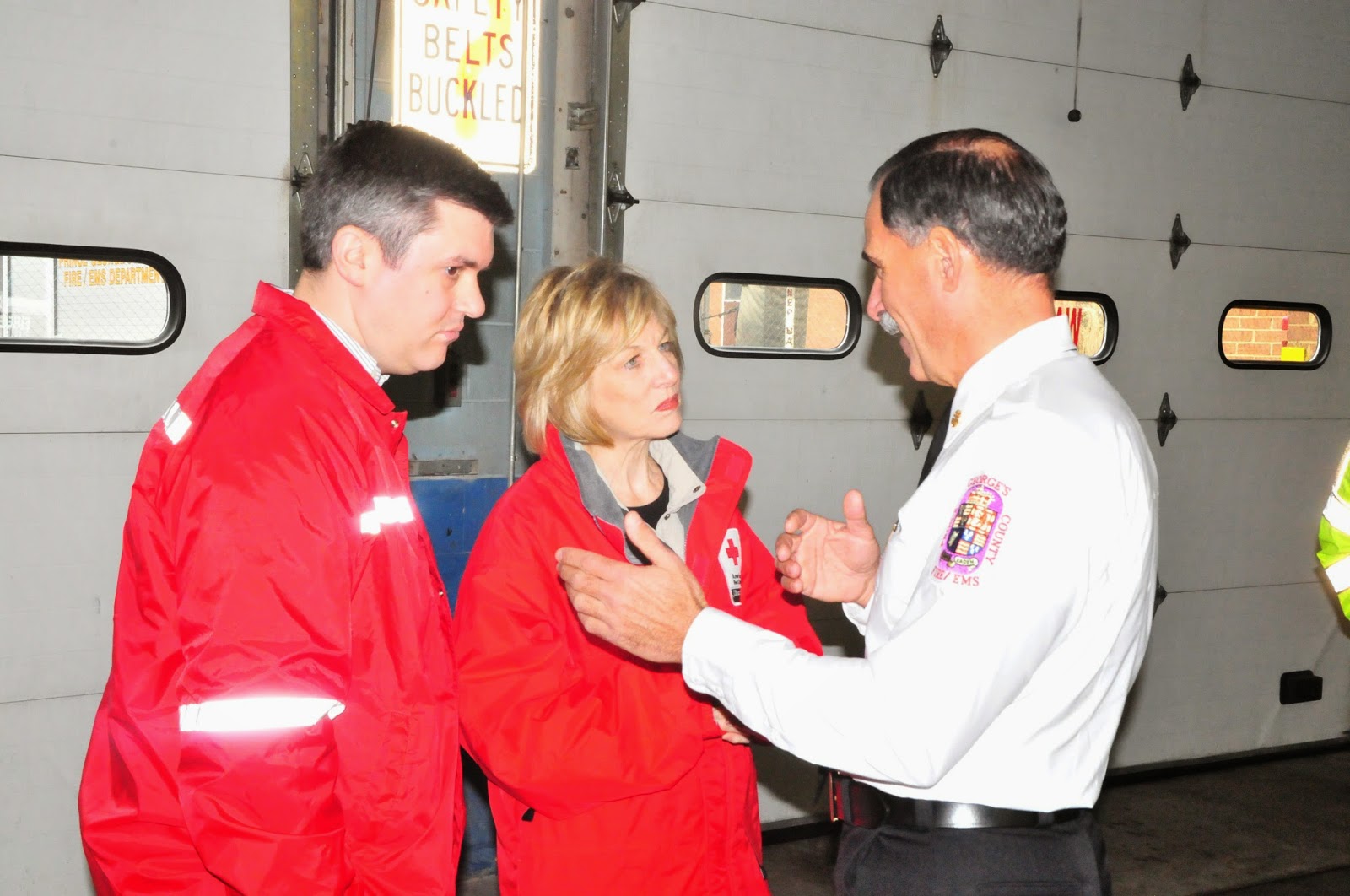 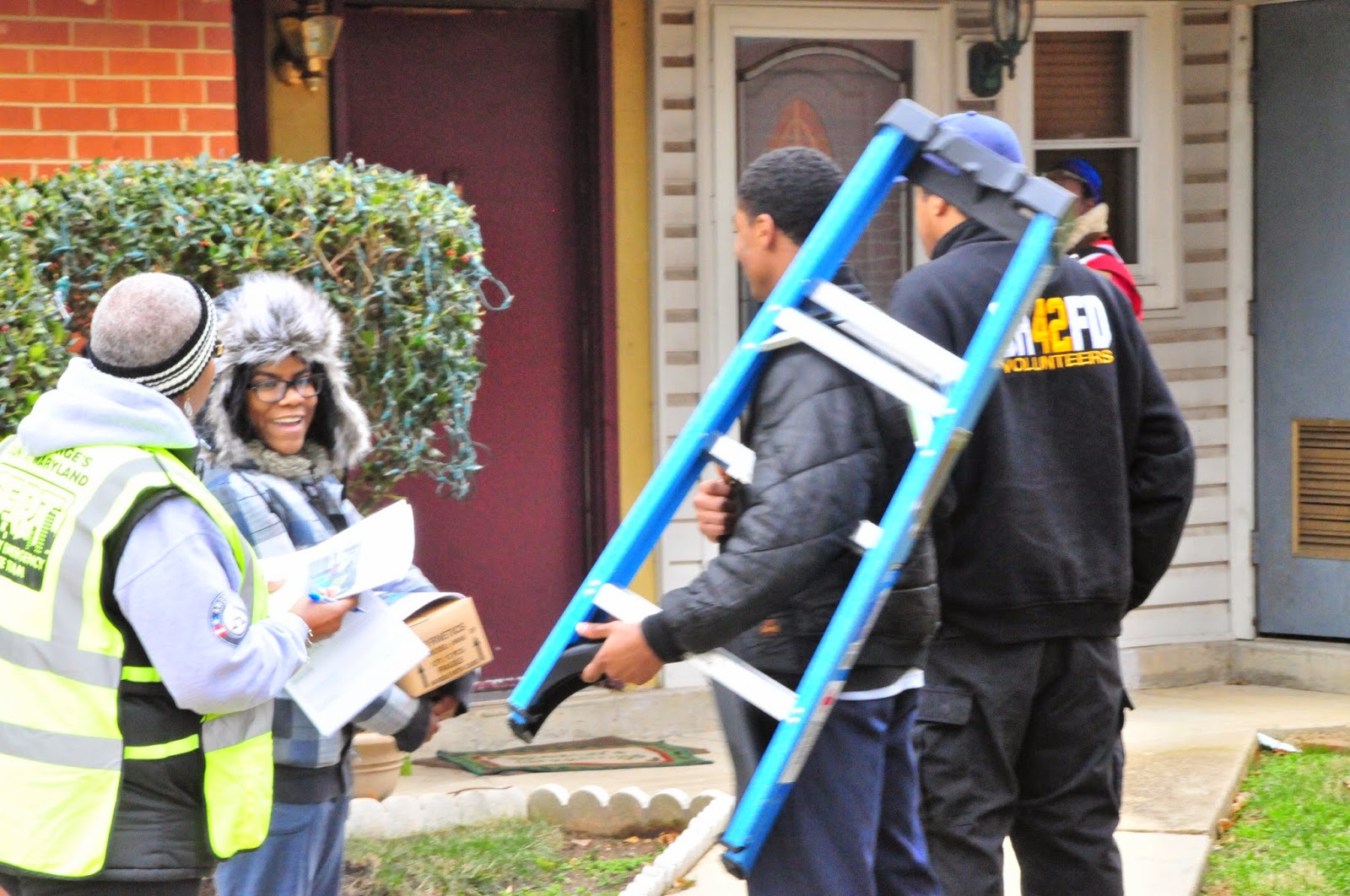 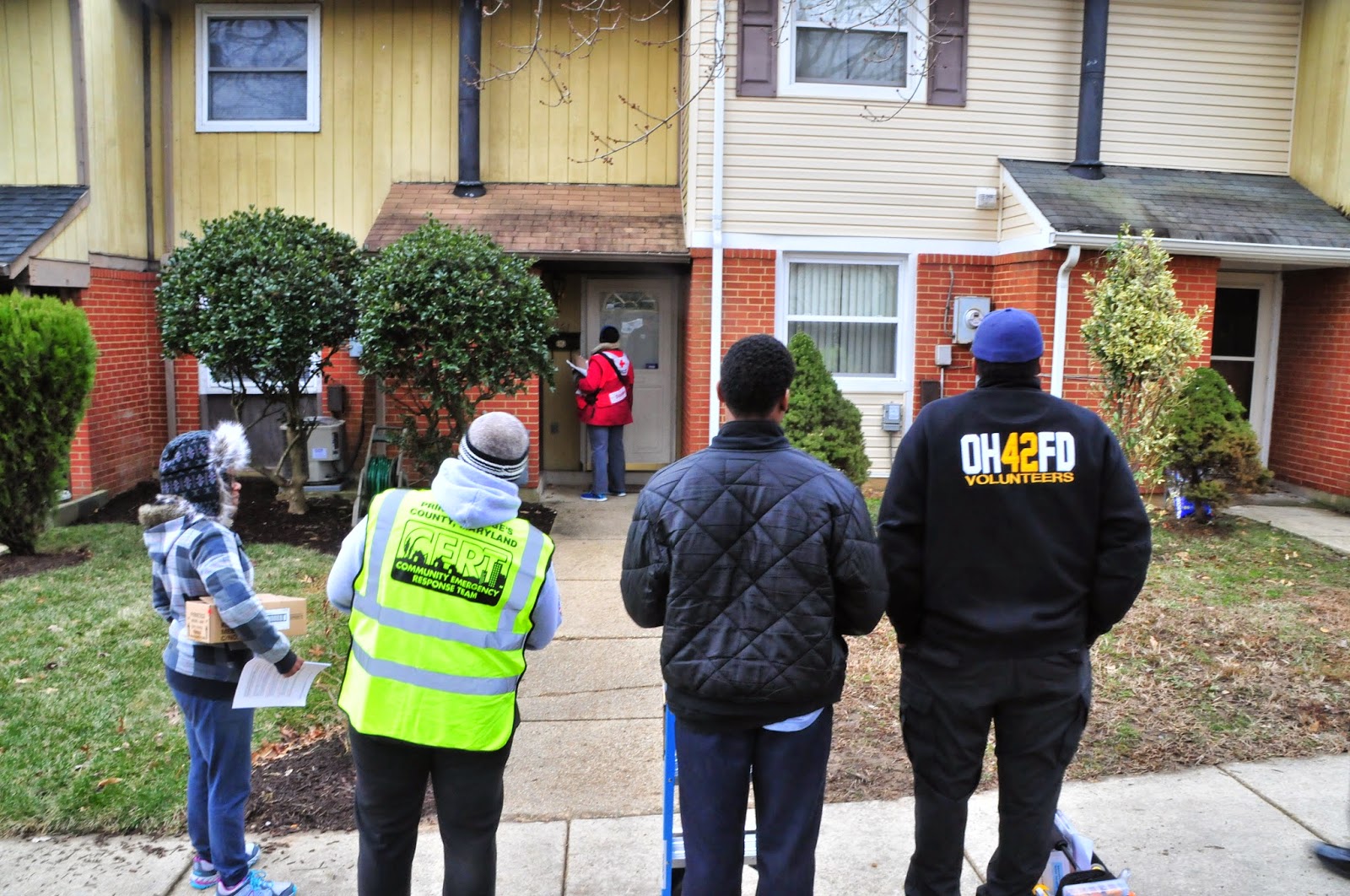 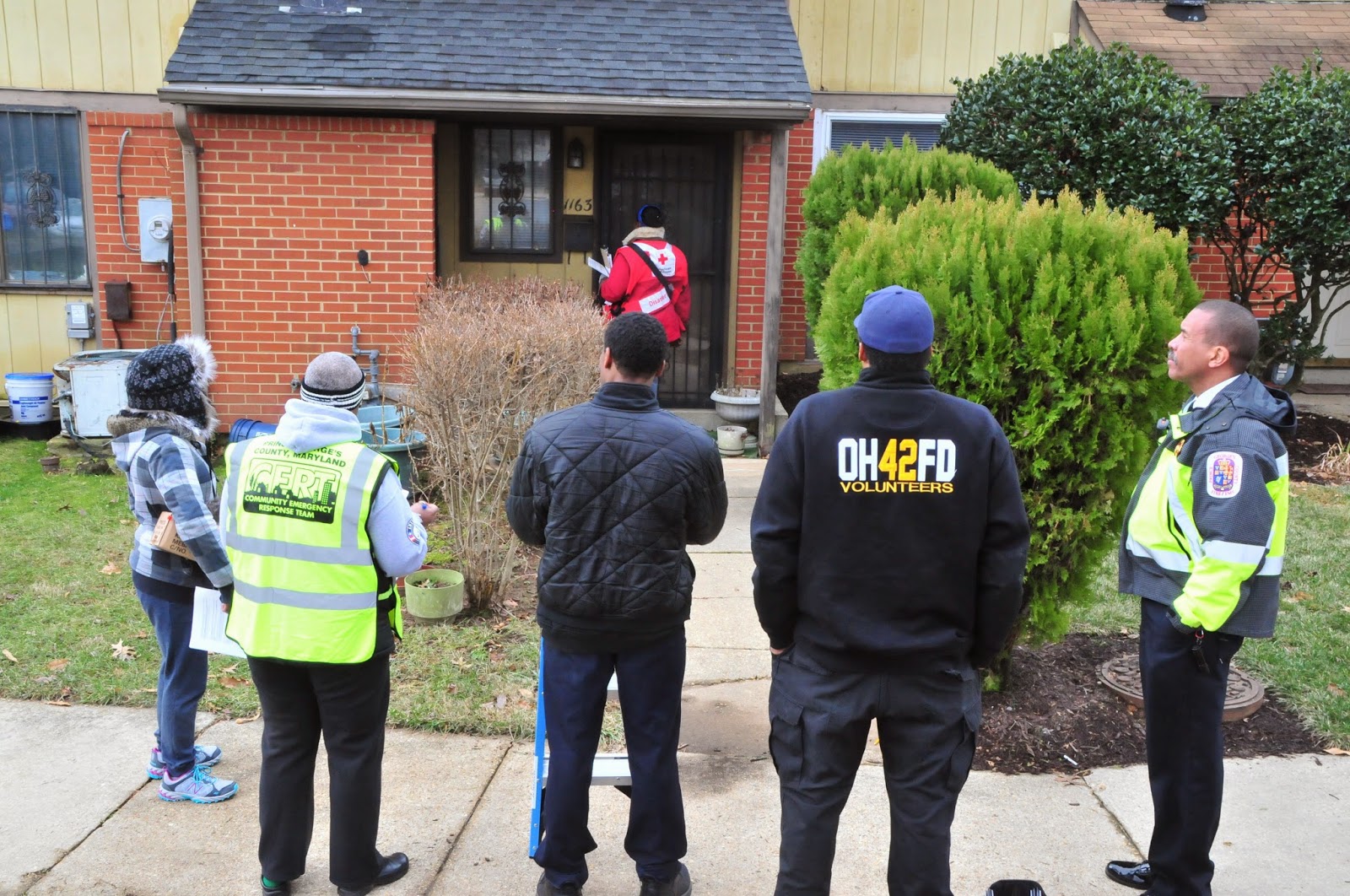 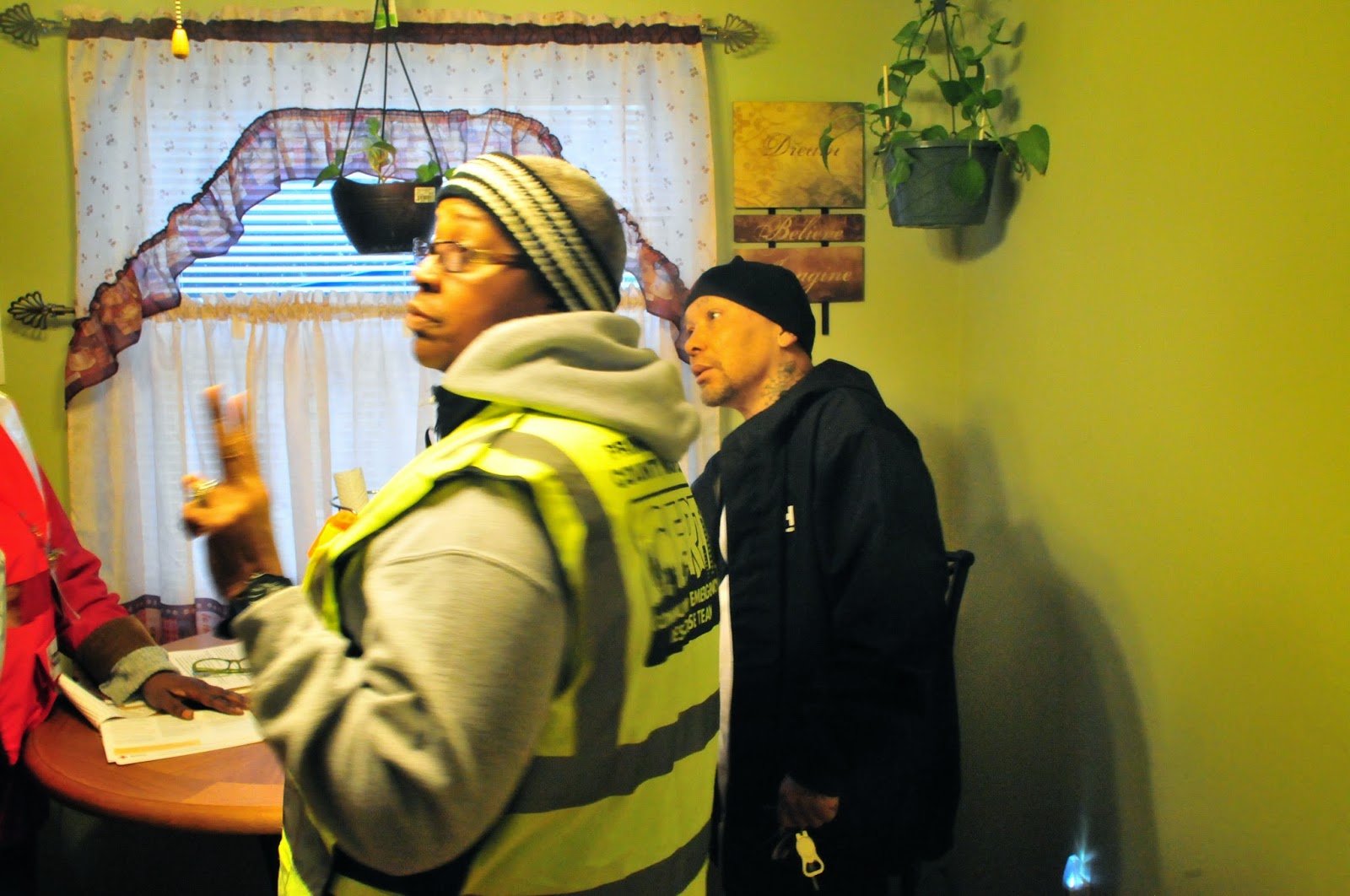 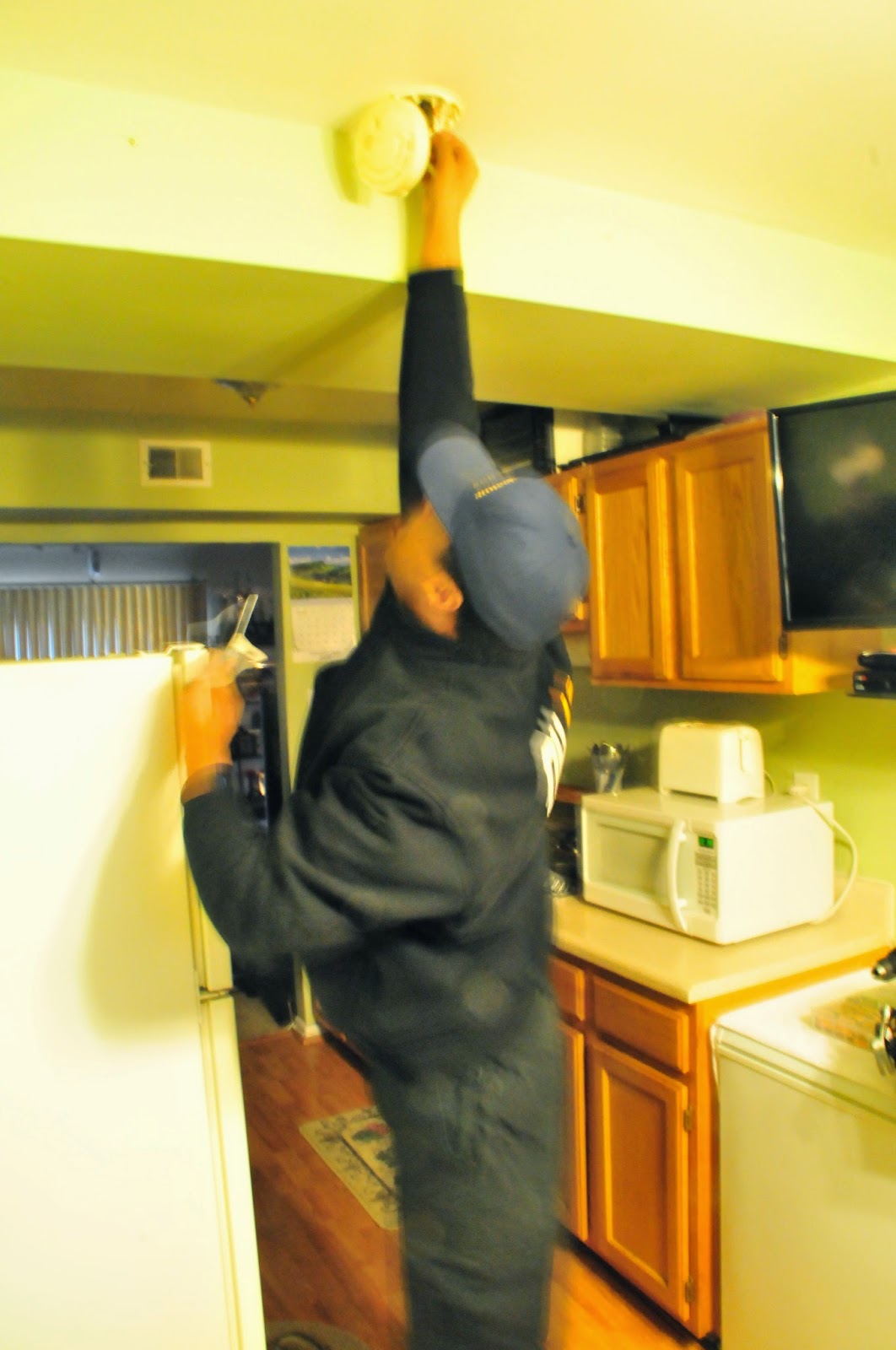 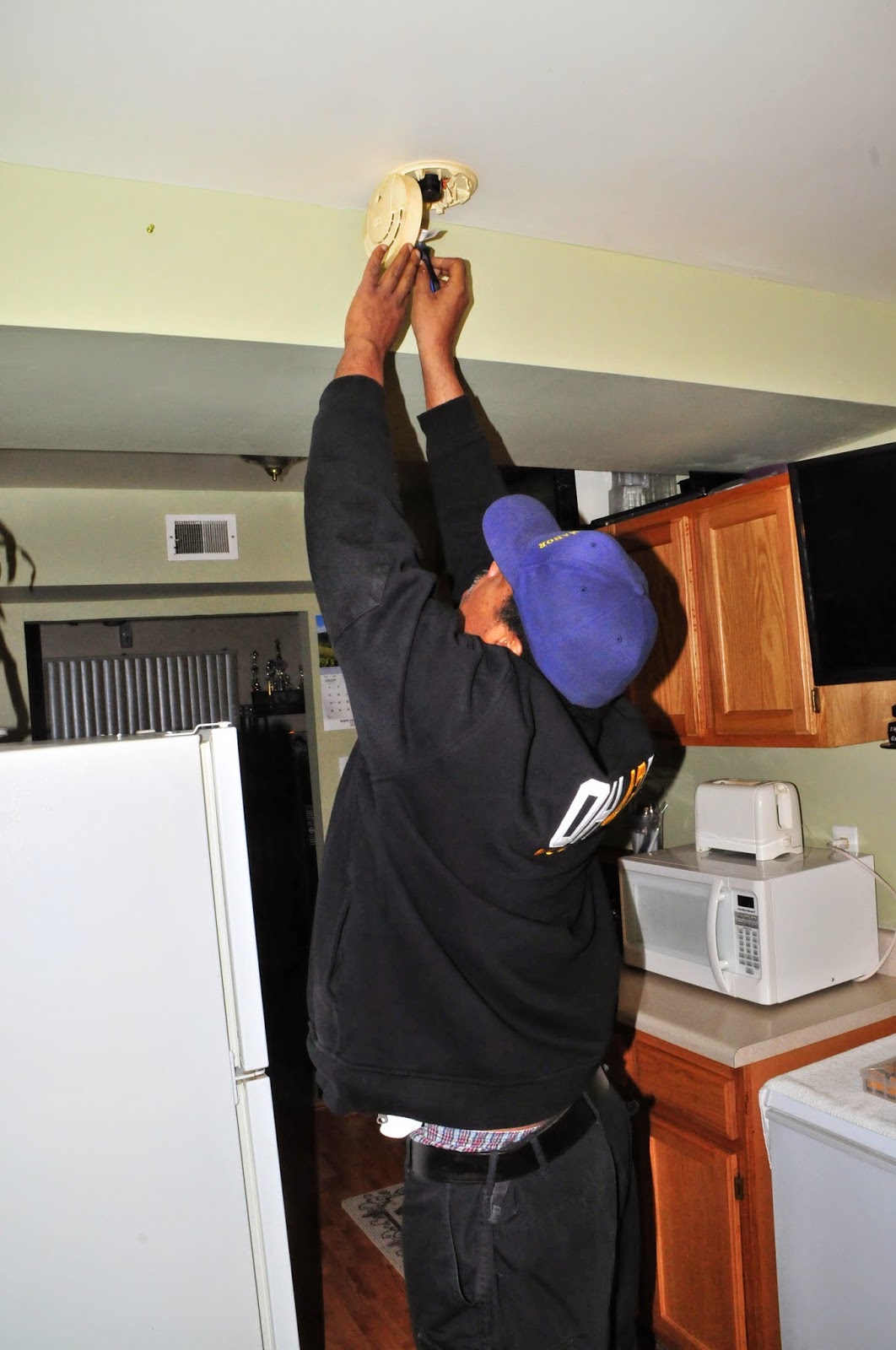 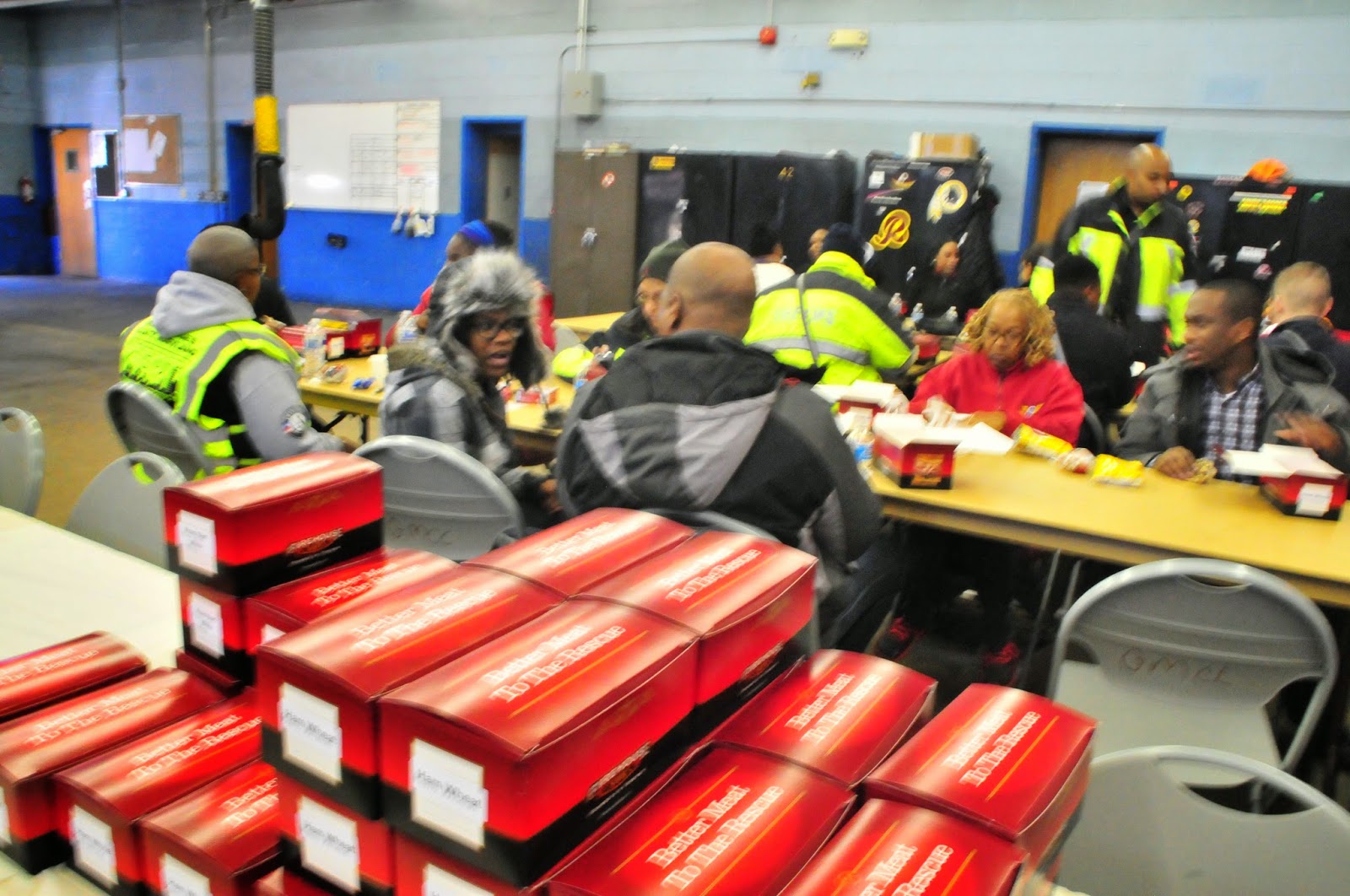 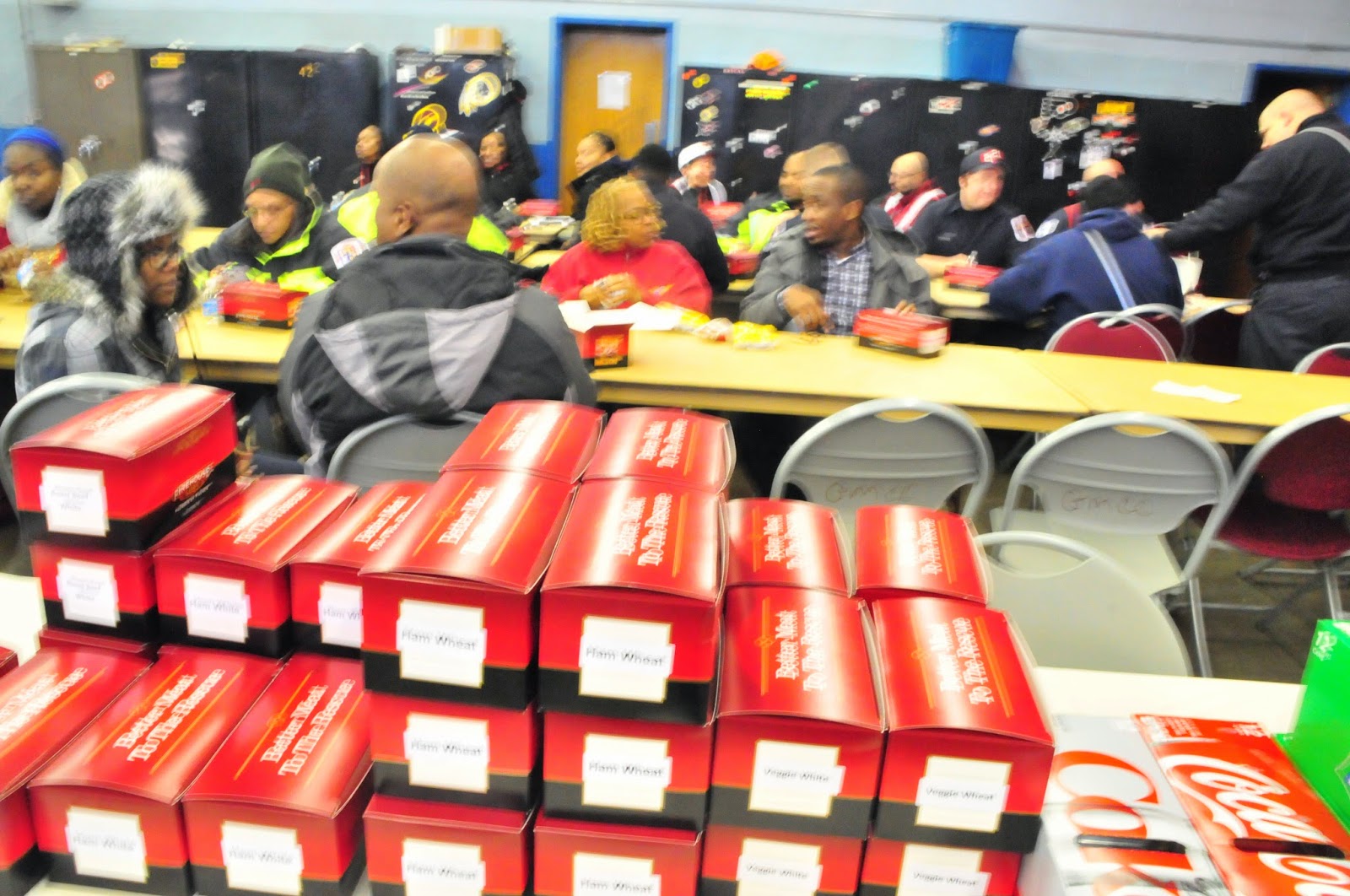