“I am extremely proud to have selected Jennifer to represent the men and women of this Department. We know how deeply dedicated she is to the residents of this County, to ensuring transparency and to championing the work of those who have dedicated their lives to serve the community,” said Chief Green.

Donelan most recently served as the Director of Media Relations at the Prince George’s County Police Department for more than three years. During her tenure, she helped lead the Department through several headline-grabbing cases with a commitment to factual, transparent, and timely reporting and expanded the agency’s Spanish-language communications with the creation of new social media channels and a new Civilian PIO position. Donelan spent more than two-decades as a local television news reporter in Baton Rouge, Detroit, and Washington DC, and, as a National Correspondent based out of Chicago. 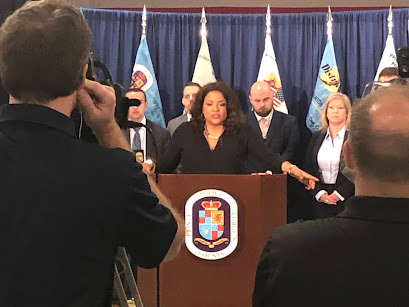 “To put it plainly, I love Prince George’s County. Representing the members of public safety who go out there every day and put their lives on the line for this community is my truest honor. In the brief time that I have already spent here at the Fire Department, I’ve witnessed sheer courage and determination as these men and women responded to a global pandemic. I mean it when I say that it is an honor to serve as their voice and to continue the work of improving the overall safety and well-being of our residents,” said Donelan. 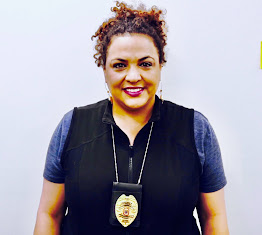 Donelan assumed the role upon the retirement of longtime Chief Spokesperson, Mark Brady, who served in the position for 26 years. She has been acting in the position since early February. The hiring process, which was delayed by the challenges with the pandemic, wrapped up late last week.