At the conclusion of the 1:00 pm media briefing the County Executive thanked some of the firefighters that had worked at the Van Dusen fire and then lead a contingent of public safety officials and media on a tour of damaged areas. 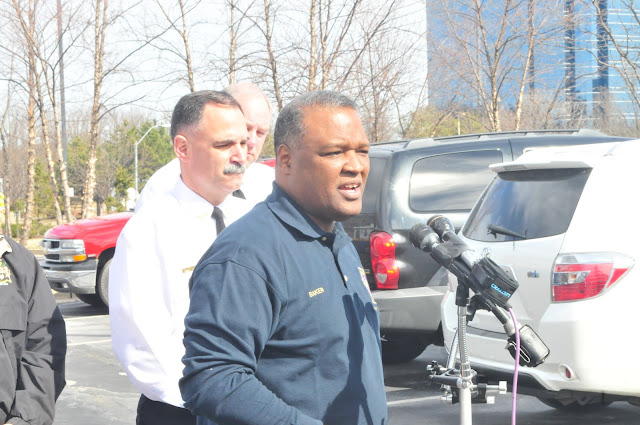 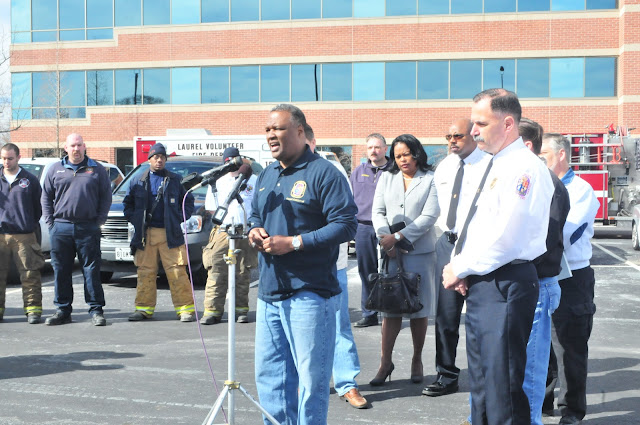 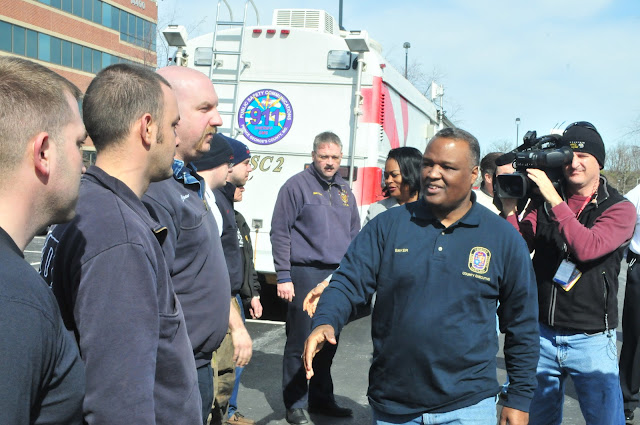 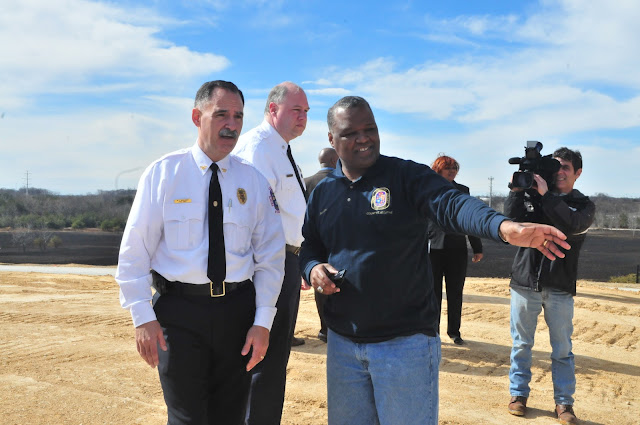 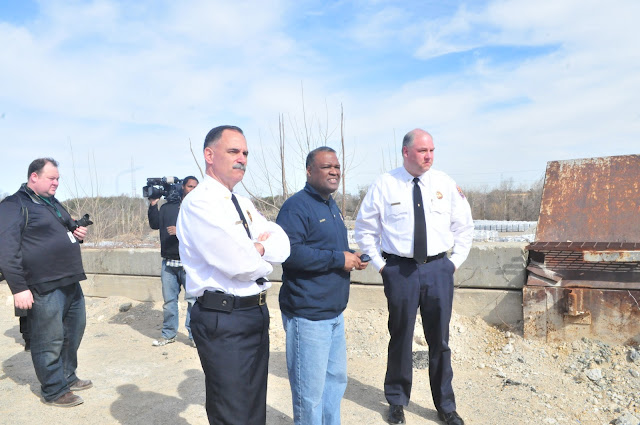