April 30, 2012
Just before 8:00 pm, Sunday, April 29, firefighters responded to a 2-story single family home in the 3300 block of Pumphrey Drive in District Heights for a reported house fire.  Firefighters arrived to find fire showing from the second floor with all occupants having safely escaped after a neighbor knocked on their door to tell them their house was on fire.

It required about 15 minutes to knock the fire down and no injuries were reported.  Fire Investigators have determined the cause of the fire was accidental and attributed to an electrical malfunction on the second floor.  Fire loss is estimated at $100,000.

The occupants include six adults, 2 children and 2 dogs.  The house is inhabitable and the occupants will be staying with friends.  The Citizen Services Unit was on the scene and provided assistance to the displaced occupants.

The home had a smoke alarm downstairs which did not work.  No smoke alarm was found on the second floor sleeping area.  Working smoke alarms provide the best chance of surviving a fire in your home and also provide an early notification to firefighters which could reduce the amount of damage to your home and possessions.  County Law requires at least one "working" smoke alarm in every home.  The Fire/EMS Department recommends a working smoke alarm on every level of your home, in particular, in any area where people sleep.  Any resident in need of a working smoke alarm is encouraged to contact our Safety First Smoke Alarm Program at 301-864-SAFE (7233). 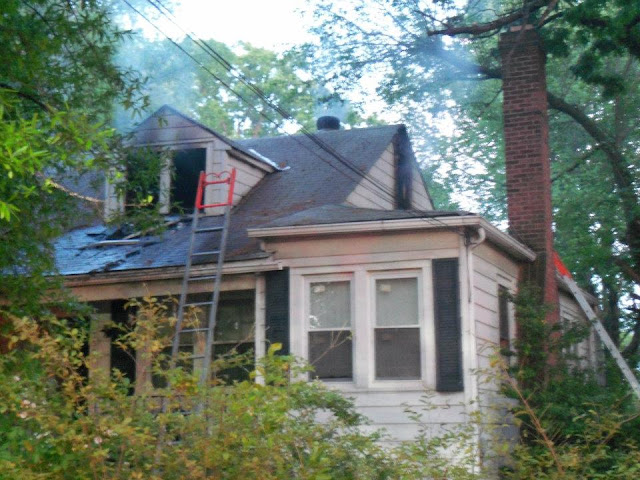 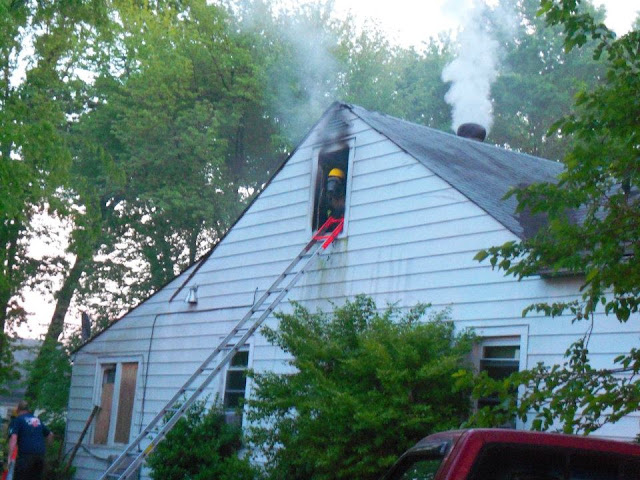 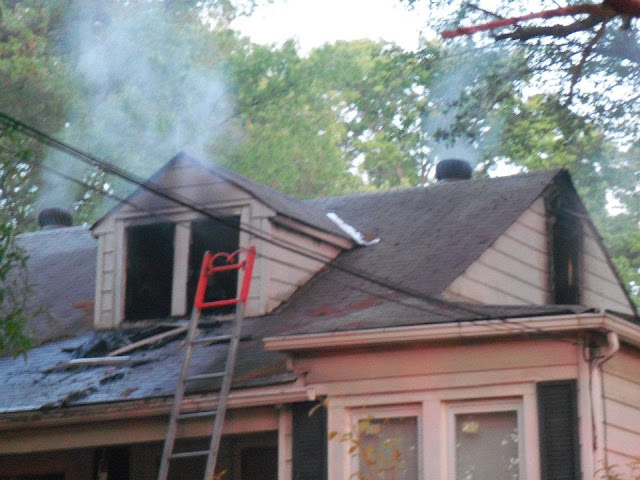 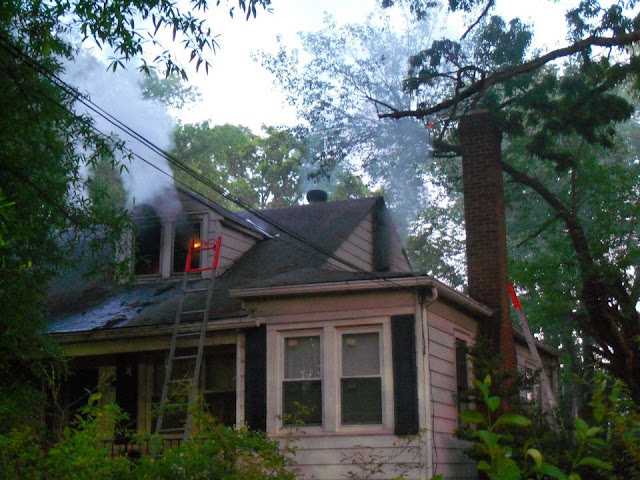