At about 10:30 am, Wednesday, November 6, firefighters from the Fire/EMS Department's Third Battalion were alerted to an apartment fire in District Heights.  911 call takers answered numerous calls from residents reporting the fire with some telling call takers that building occupants could not get out.  First arriving firefighters checked on the scene and reported a 2-story apartment building at 6425 Pennsylvania Avenue with heavy fire showing from the second floor.  A 2nd Alarm was immediately requested bringing additional equipment, staffing and incident commanders to the scene.

Three adult occupants had attempted to exit their apartment by way of the interior stairwell but encountered high heat and thick smoke.  They retreated back into their apartments and awaited rescue while on their balcony.  Some of the initial arriving firefighters made the rescues using ground ladders.  The rescued occupants were evaluated and quickly determined they were not injured.

The fire had started to extend into the roof as firefighters advanced hose lines into the burning apartment building and performed a primary and secondary search for anyone that may still may have been inside.  All searches provide negative.  Firefighters were successful in stopping the rapid spread of the fire by an aggressive interior attack and roof ventilation.

Firefighters had the bulk of the fire knocked down within 20 minutes of arrival.  There were a total of 90 firefighters, medics, incident commanders and support staff on the scene.  No civilian or firefighter injuries were reported.


The cause of the fire is under investigation with no cause being ruled out.  It appears the fire started in a second floor apartment.  Preliminary fire loss is estimated at $350,000.  18 adults and 2 children will be displaced as a result of the fire.  The Penn Landing Apartments management, County Citizen Services Unit and the American Red Cross will work together to ensure temporary shelter for the displaced residents. 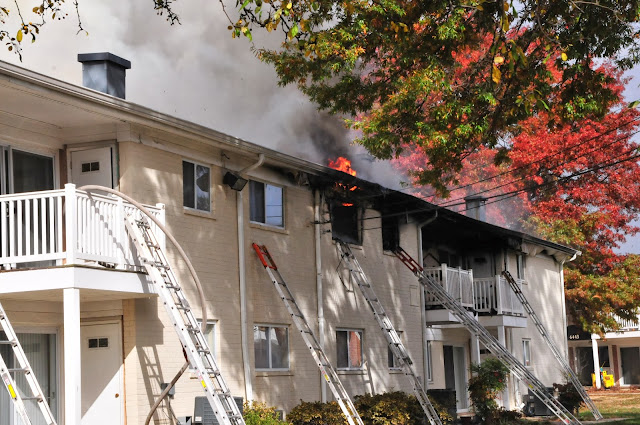 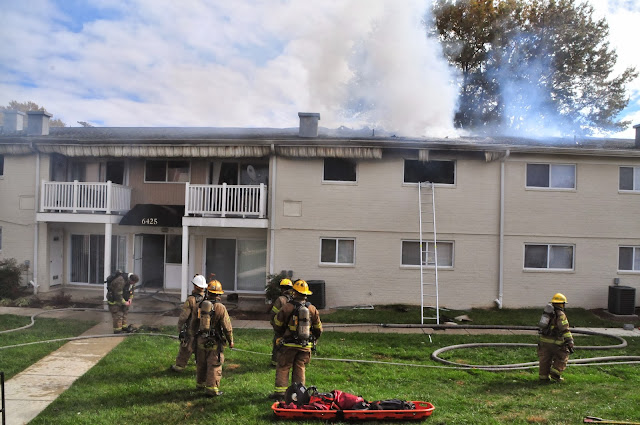 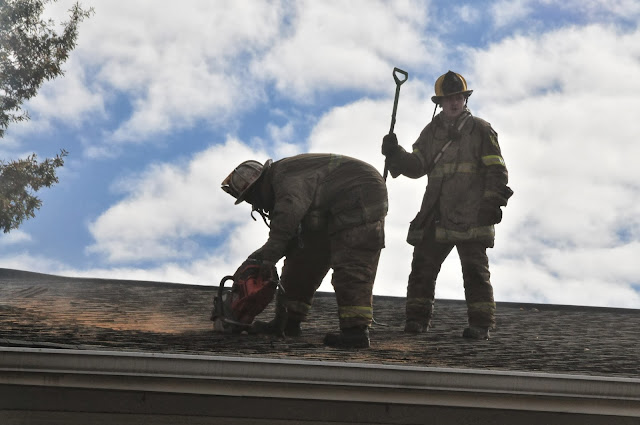 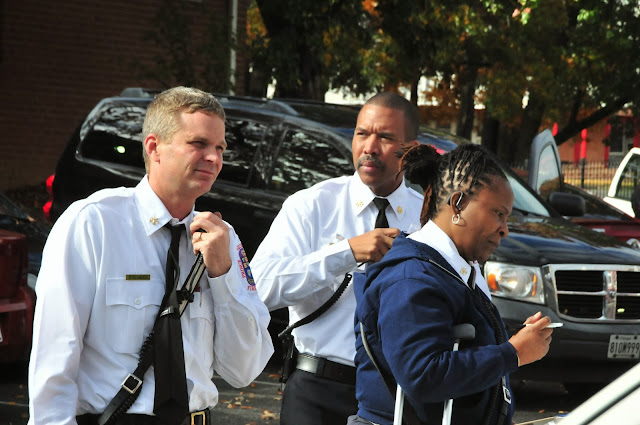 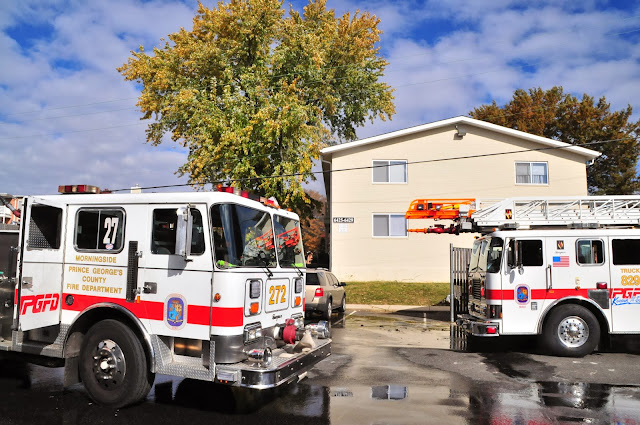