The Prince George's County Fire/Emergency Medical Services (EMS) Department, in observance of Veterans Day, wishes to acknowledge and thank America's Veterans for their patriotism, love of country, and willingness to serve and sacrifice for the common good.


The Department has a significant number of Veterans amongst our volunteer and career personnel that have bravely served our Country in many different capacities.

We also have four firefighters that are currently deployed or have recently returned from deployment.  Paul Cruz and Phyllis Jenkins are deployed and Catherine Crilley and Jujuan Cunningham just returned.  We hope to highlight each one of these Veterans during the month of November.

In addition to both being in the fire service, Crilley and Cruz have also share some USN Reserve experience together, read that story here.

Today we highlight Paul J. Cruz, Assistant Fire Chief for the Fire/EMS Department and Special Operations Airborne Tactical Systems Operator.  Paul is currently in Afghanistan after having been deployed to two other countries on this mobilization.

This is Cruz's 2nd mobilization.  His 1st was in 2005 to Baghdad, Irag as a Special Operations Human Intelligence Collector - Interrogator.  This makes Cruz a Veteran of both the Iraq and Afghanistan campaigns.

Paul is looking forward to his return to his wife and children as well as his extended fire service family in early January 2016.  We all look forward to that day as well!!! 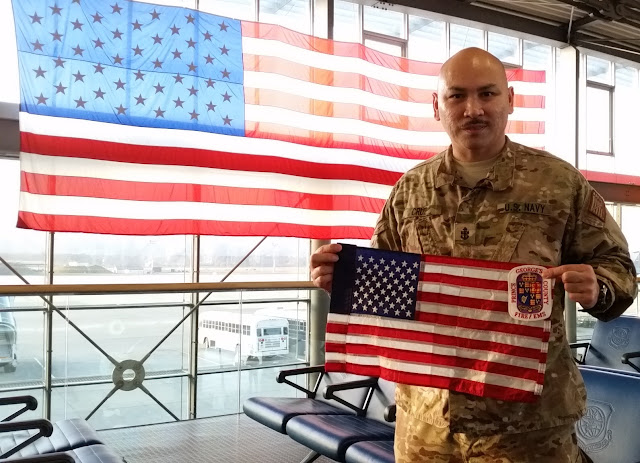 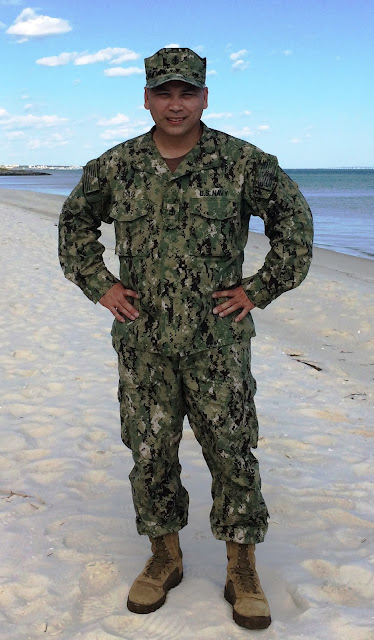 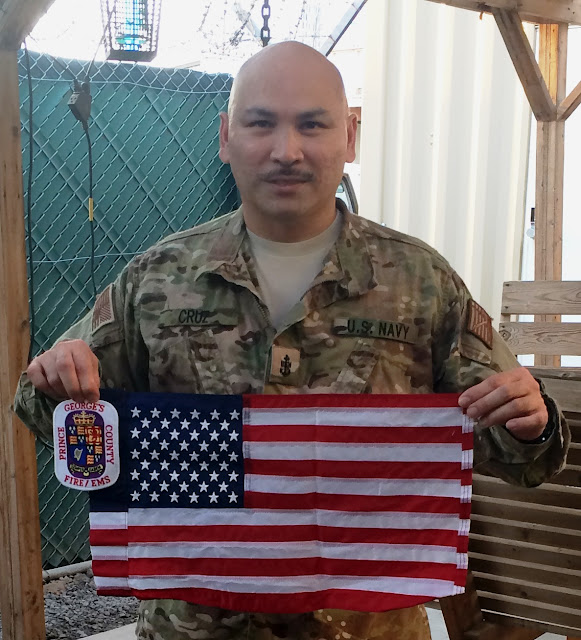