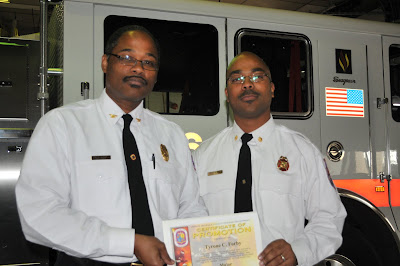 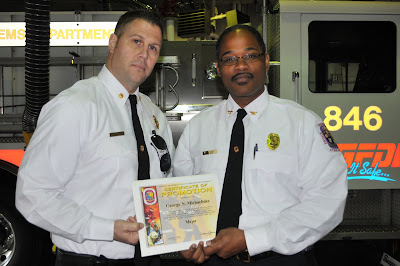 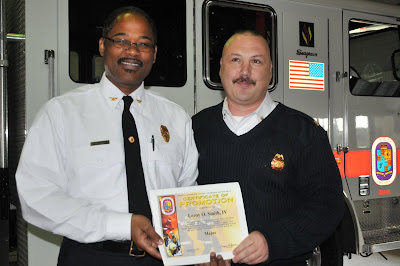 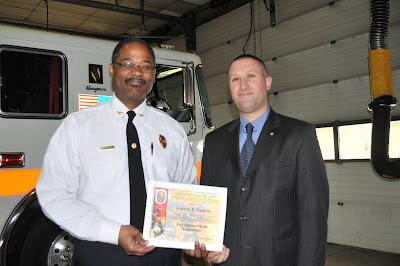 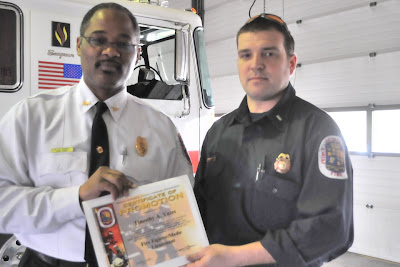 Congratulations are in order for five members of the Fire/EMS Department that received official notification they have been promoted. Prince George’s County Fire Chief Eugene A. Jones presented Certificates of Promotions today to these individuals while at the Largo/Kettering Fire/EMS Station #846. The promotions included three Majors and two Fire Fighter/Medic Lieutenants.

Promoted to the rank of Major are:

Promoted to the rank of Fire Fighter/Medic Lieutenant are: