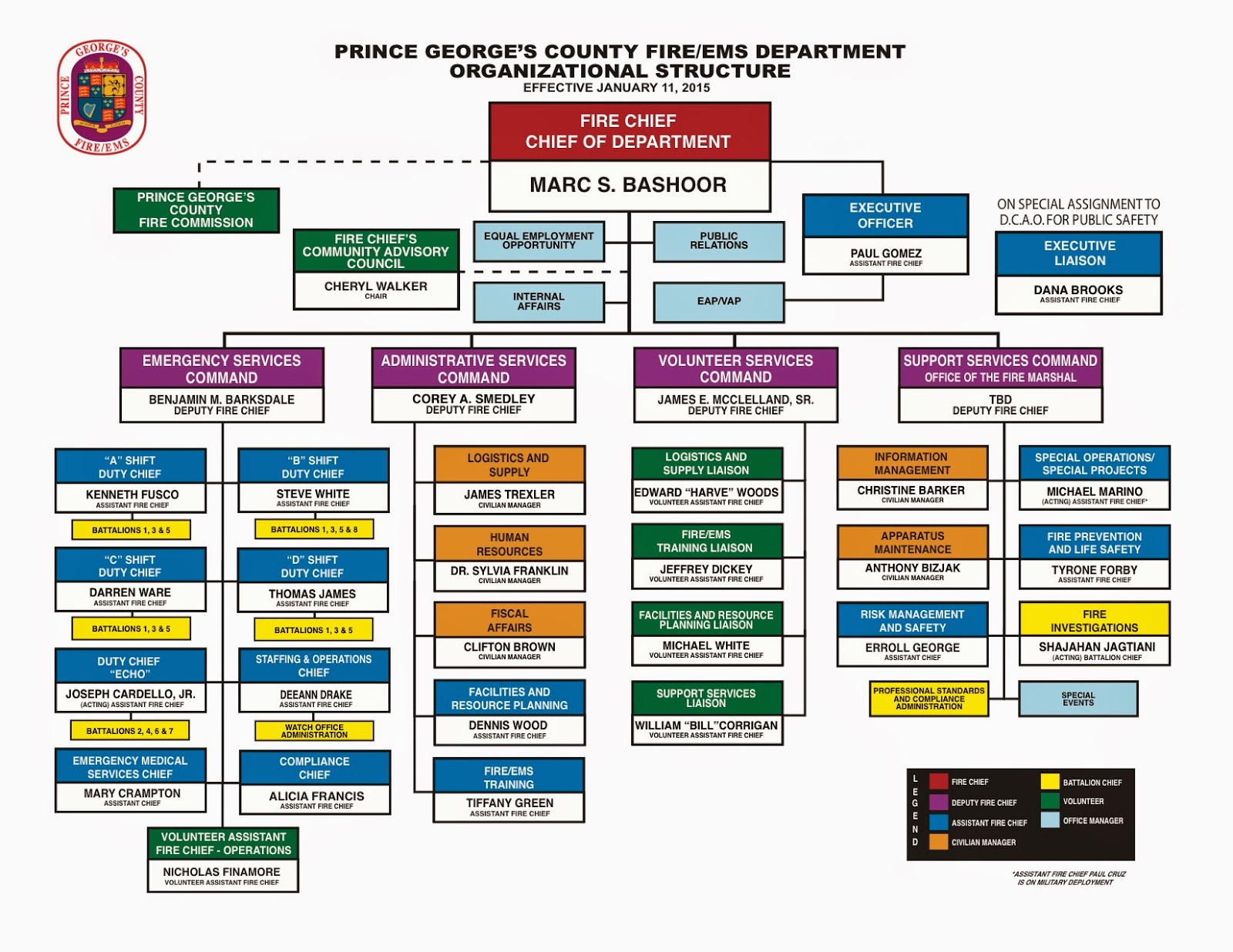 Posted by PGFD at 5:01 PM No comments: Links to this post

Chief Bashoor stated, "While there will be additional promotions, including several civilian appointments in the coming weeks, please join me in congratulating the following folks on their promotions and appointments."

The following promotions and appointments with new ranks and assignments were announced today:

Additional moves associated with these promotions and transfers will be reflected in an upcoming command chart.

Congratulations and best of luck to all promoted!!!