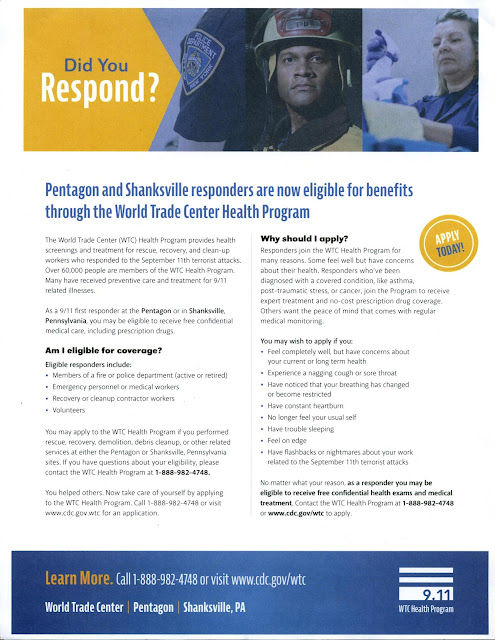 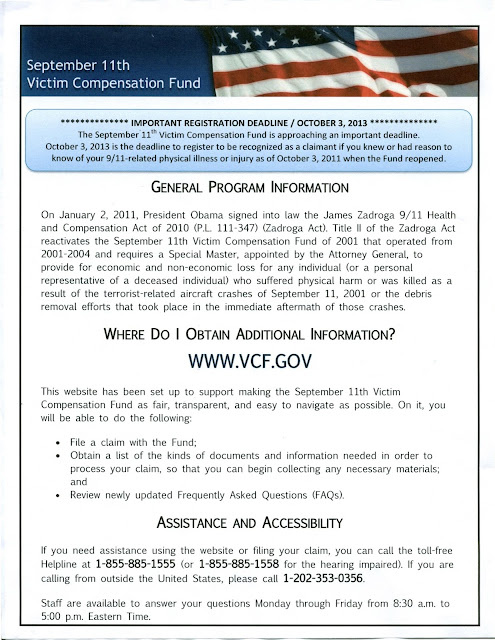 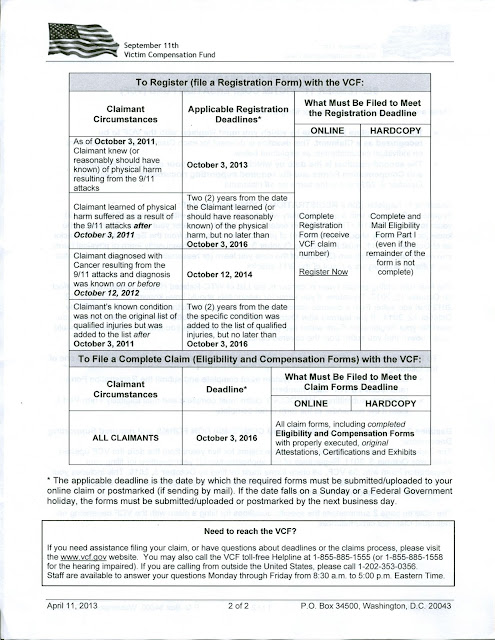 Posted by PGFD at 1:18 PM No comments: Links to this post

The Prince George’s County Fire/Emergency Medical Services Department (PGFD) has it’s very own Flugtag Team.  Team PGFD will compete in the National Flugtag as described below and we are offering our local media an opportunity to interview the team members and see the “craft” for the very first time.

Plenty of interviews and photo ops.  Live news broadcasts will be accommodated.

WHAT:           The world’s wackiest homemade flying competition, Red Bull Flugtag, lands in Washington D.C. for the first time ever as one of five events happening in the U.S. on the same day.

WHO:           Thirty teams from different states across the northeast will pilot their homemade flying machines off a 28-foot high flight deck. From the hilarious to the heartfelt, each crew will represent their region as thousands of onlookers rally around their local teams, including:

Through the Red Bull network, hi-res video and still images are captured and made immediately available for editorial use for all media channels including  television, film, print, mobile, and digital. The content is centrally located in the Red Bull Content Pool for media partners at www.redbullcontentpool.com

Posted by PGFD at 12:25 PM No comments: Links to this post