At around 8:30 am today, December 24, a fire occurred in a single-family home that claimed the life of an occupant.

Firefighters arrived quickly at the 1-story single family home in the 5700 block of Park Drive in Bowie.  They encountered fire showing from a large window on the front side of the house.  The house is 1596 square feet originally built in 1959. It is a 1-story non-sprinklered structure with a basement.

Prior to the firefighters arrival neighbors saw heavy smoke coming from the house and called 911.  The husband and wife went outside and saw their friend struggling to climb out of a bedroom window on the side of the house.  The female homeowner was assisted out by neighbors and told them her friend was still inside the house in one of the bedrooms.  The Good Samaritan neighbors explained to 911 call takers what was occurring including the location of the trapped occupant.

Upon firefighters arrival one team advanced a hose line into the home while another team entered the structure to search for the trapped occupant.  The rescue occurred quickly thanks to the neighbor’s description that was relayed to responding firefighters by dispatchers.  The male was found unconscious and without a pulse with burn injuries to his upper body.  Paramedics were performing resuscitation measures and transported the patient to a nearby medical facility where, despite the valiant efforts of firefighters and paramedics, the 83-year-old male succumbed to injuries.  The identity of the deceased is being withheld pending medical examiners report.

The adult female homeowner, 60ish years of age, was transported to the hospital for a check-up and appeared to be in good condition.

The fire was extinguished within 15 minutes of arrival by Prince George’s and Anne Arundel County Firefighters.  There were a total of 50 firefighters, paramedics and support staff on the scene.

It appears one of the two home occupants awoke to smoke.  The home did not have any working smoke alarms so there was no early warning of the fire.  The two occupants went to investigate the source of the smoke that now filled the hallways.  At some point during this action the male sustained burn injuries to his upper body before retreating into the bedroom where he was found by firefighters.

Personnel from the County Office of the Fire Marshal continue their investigation into the cause of the fire.  The area of origin appears to be in an area including the kitchen and a breezeway between the kitchen and garage.  Fire loss is estimated at $100,000.

Prince George's County Fire Chief Marc Bashoor was on location and stated, "Smoke alarms save lives, there is no question.  Fire Departments can not check every smoke alarm in every house, we simply can not do this on our own, we need neighbors to help neighbors and remind each other to test alarms and to test alarms in homes where occupants just cannot physically do so.  Check a smoke alarm today and save a life tomorrow."

If you cannot afford to purchase your own smoke alarm, County citizens and residents simply need to call 311.  A firefighter will visit your home at a pre-arranged time and install a new 10-year smoke alarm in your house, free of charge.

Chief Bashoor also announced that personnel will be back out in this community on Friday, December 26, at 11:00 am.  Bashoor will provide comments about this tragic incident and the importance of working smoke alarms.  Firefighters will go door-to-door checking smoke alarms to ensure they are present and working.  If a home is found without working smoke alarms, the Fire/EMS Department will install one for them free-of-charge. 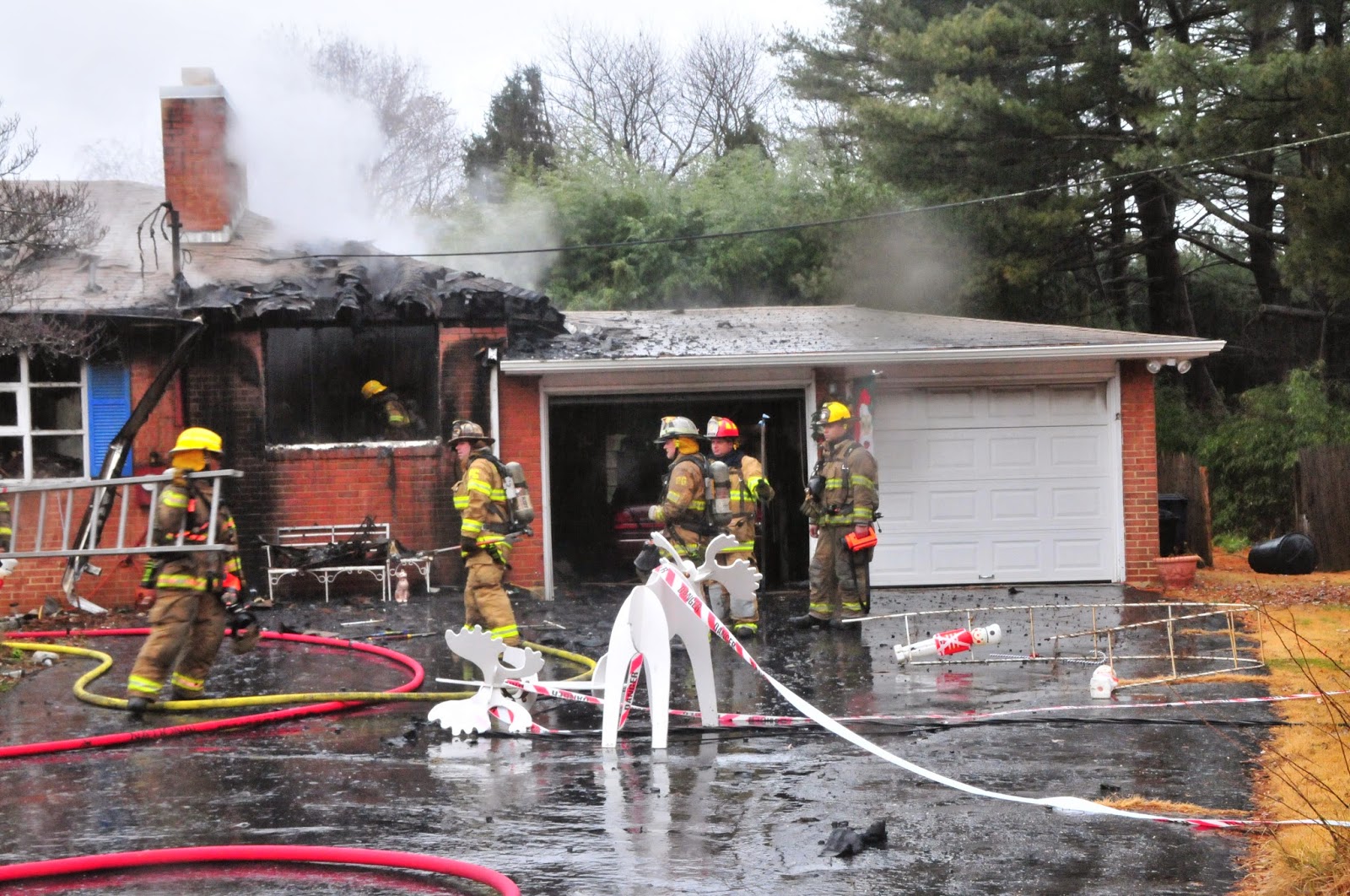 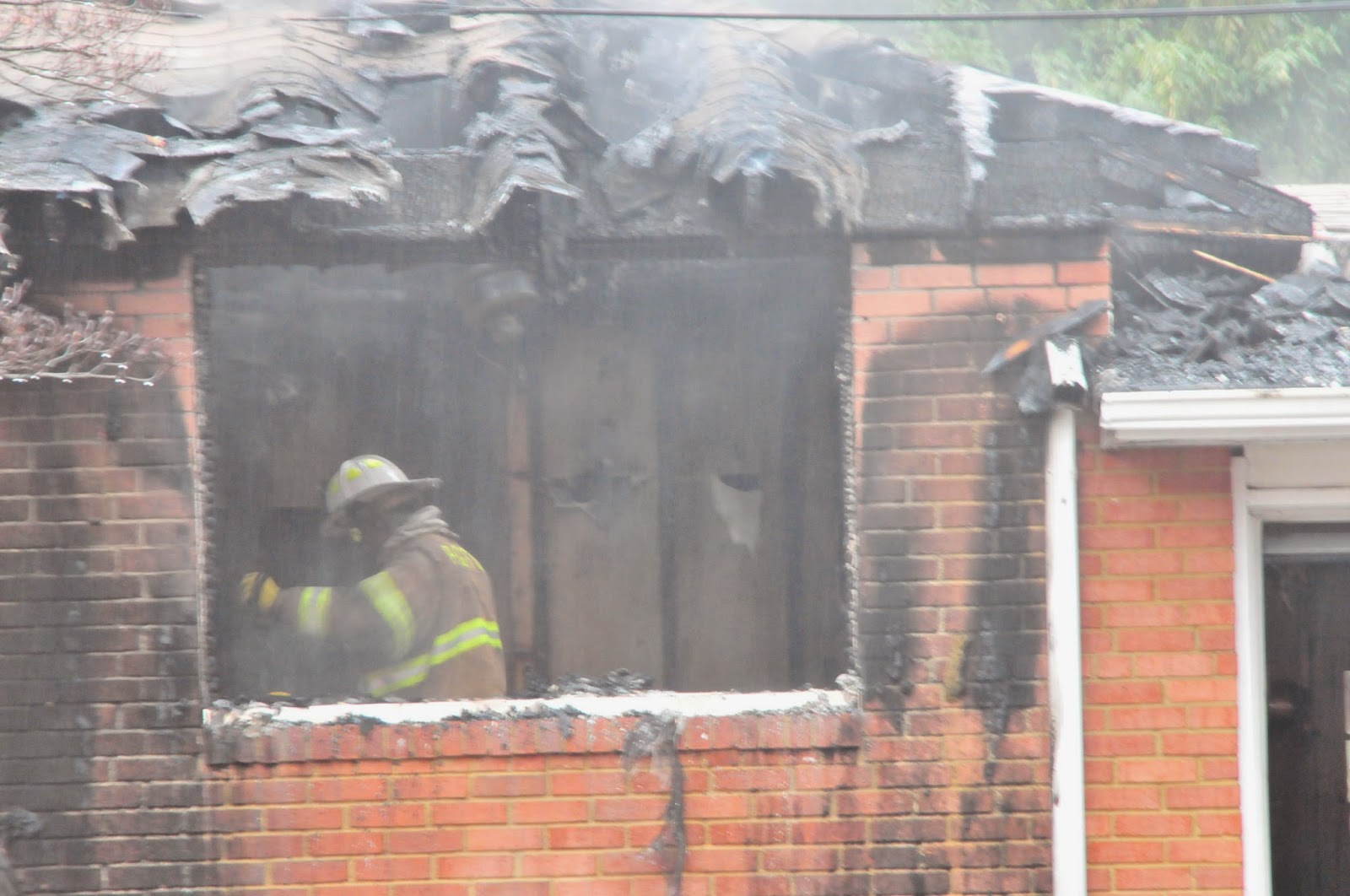 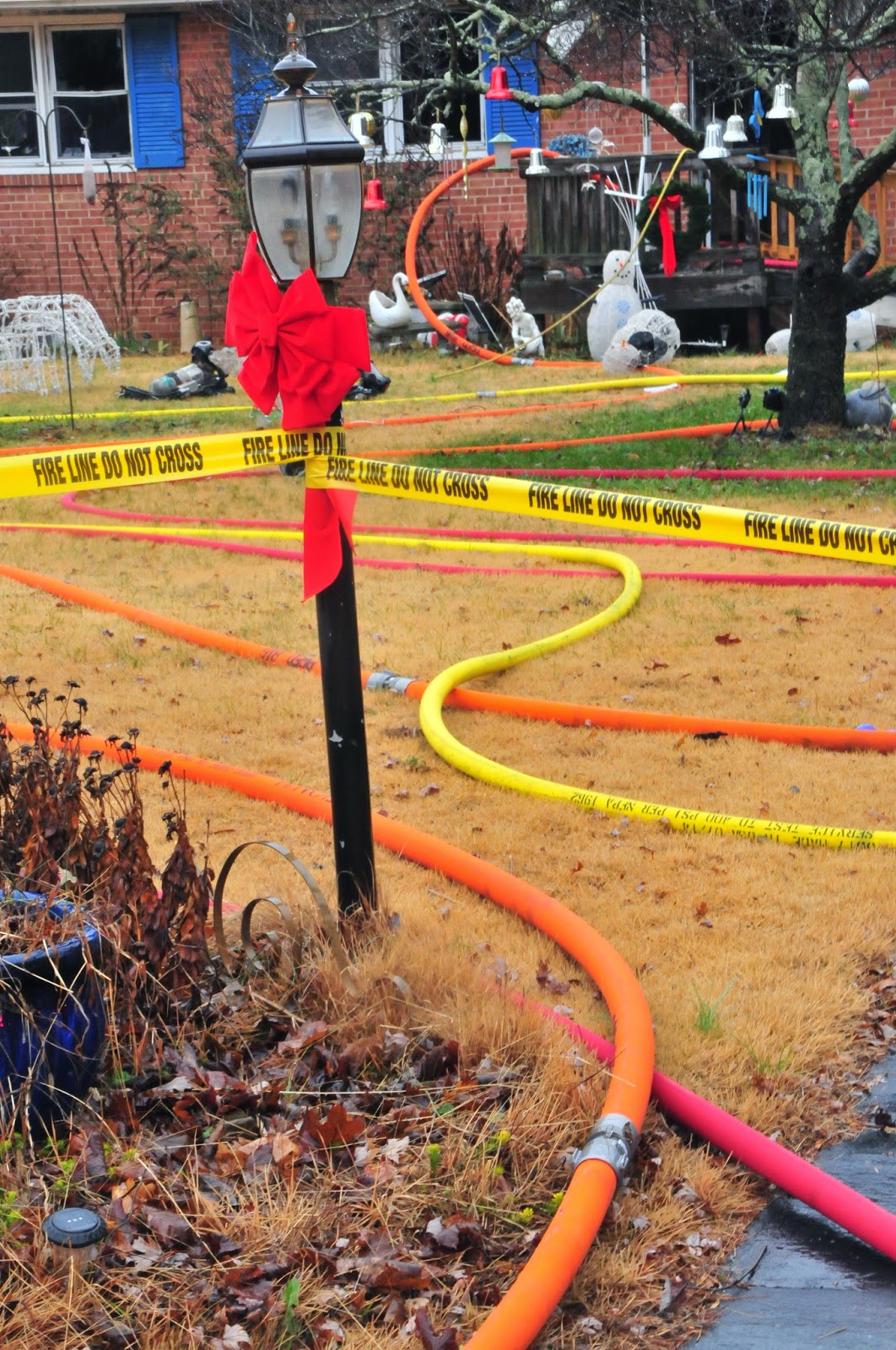 Posted by PGFD at 1:41 PM No comments: Links to this post