All; This email is to inform you that after careful consideration, Frank has chosen to leave his position as Deputy Fire Chief, effective November 27, 2013.

While I'm confident Frank will continue to be active within the Department, please join me in thanking Frank for his 21 months of dedicated paid service, on top of the nearly 49 years of exemplary volunteer service to the County.


Posted by PGFD at 3:39 PM No comments: Links to this post

After months of meetings and planning "Vigilant Response 2013" (VR13) was held at the Adelphi Laboratory Center (ALC) on Powder Mill road on Wednesday, November 20.

VR13 was an exercise designed to test the response and capabilities of first responders and their work with ALC staff.  Montgomery County Department of Fire and Rescue Services took the lead during the exercise assisted by units from the Prince George's County Fire/Emergency Medical Services (EMS) Department.

The drill involved an explosion, chemical vapor cloud with multiple injuries.  The exercise tested the interoperability and working relationship of Fire/EMS personnel from neighboring counties as well as the interaction of first responders with ALC personnel.

Overall, the exercise was a success in testing the capabilities of everyone involved.  Most of the training evolutions went extremely well while areas of improvement were also identified. 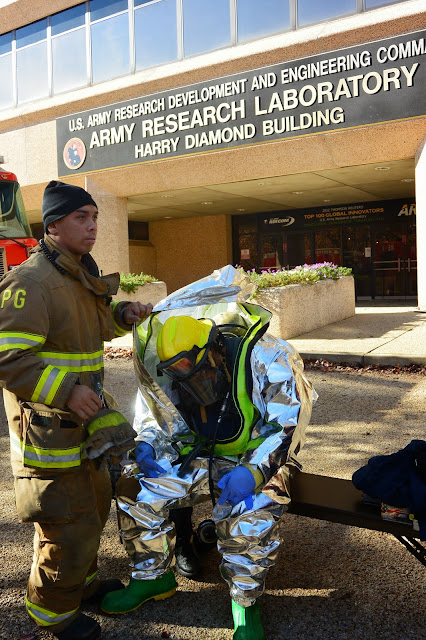 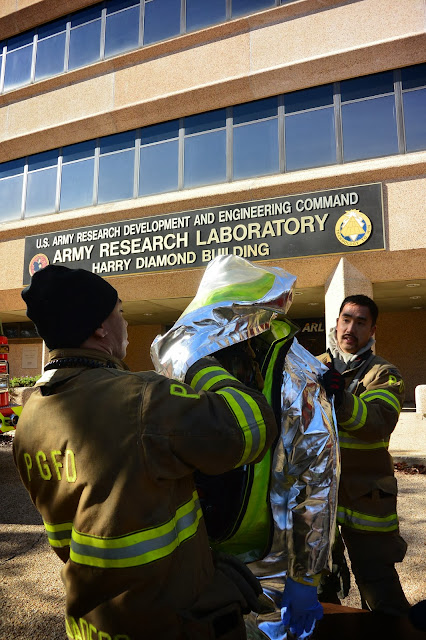 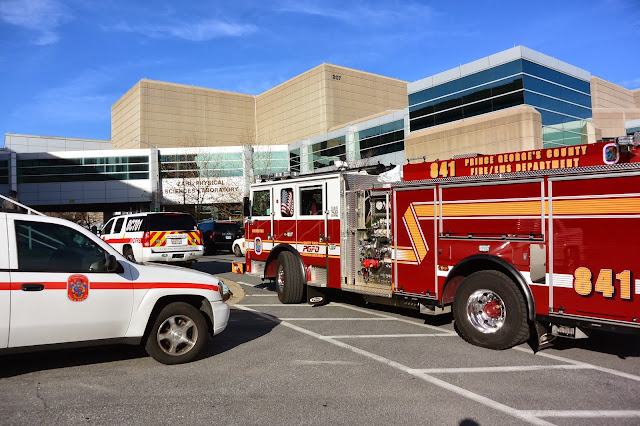 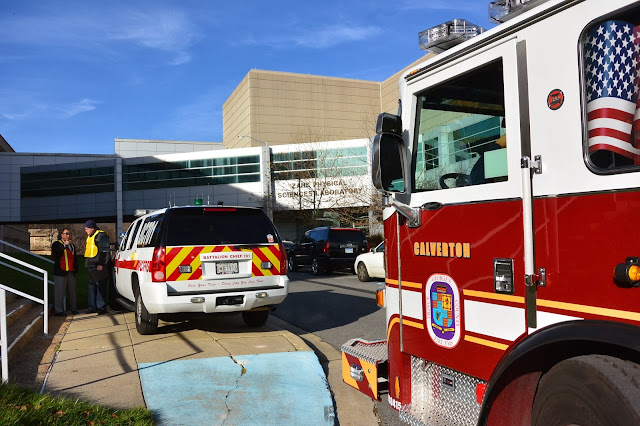 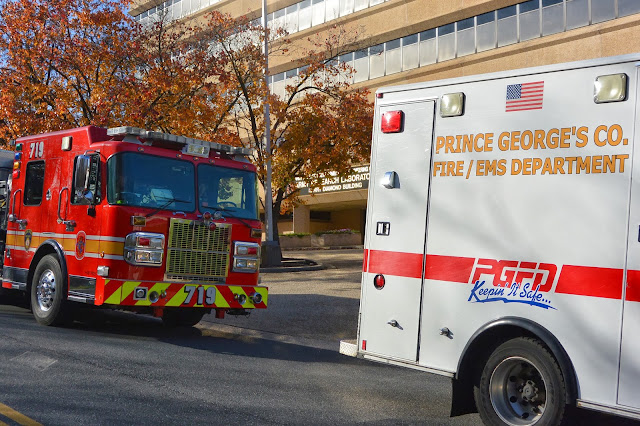 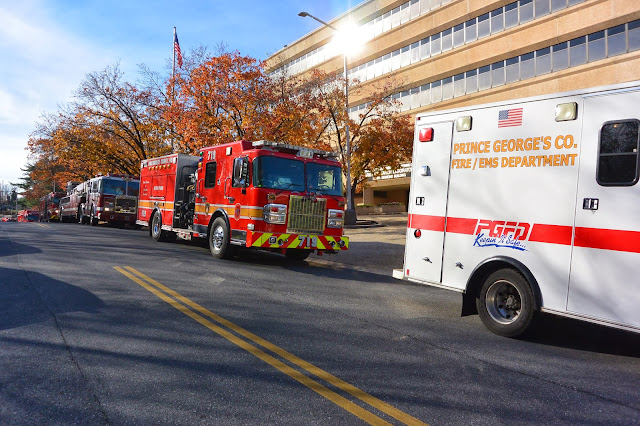 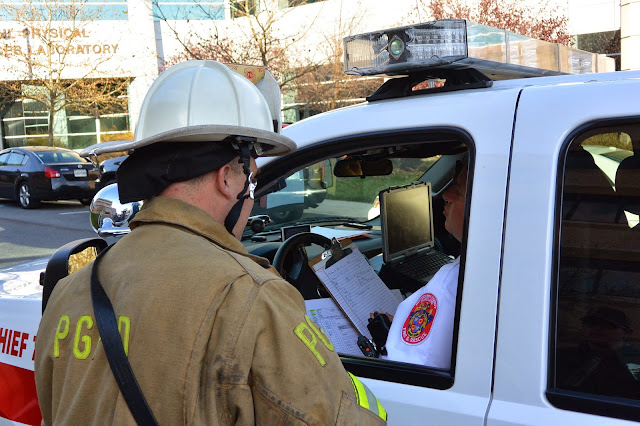 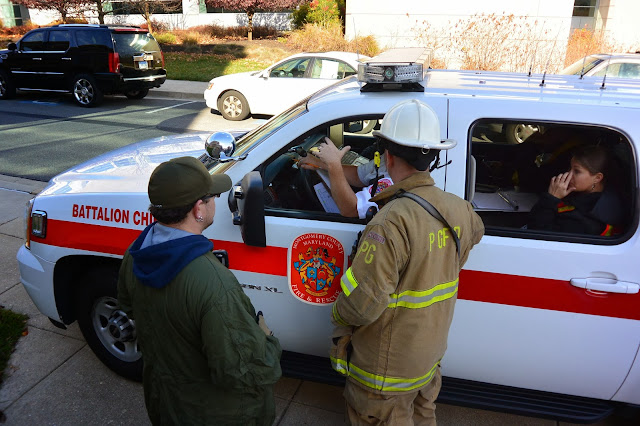 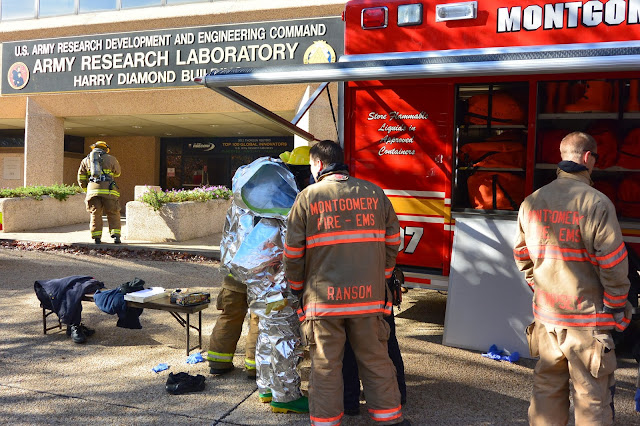 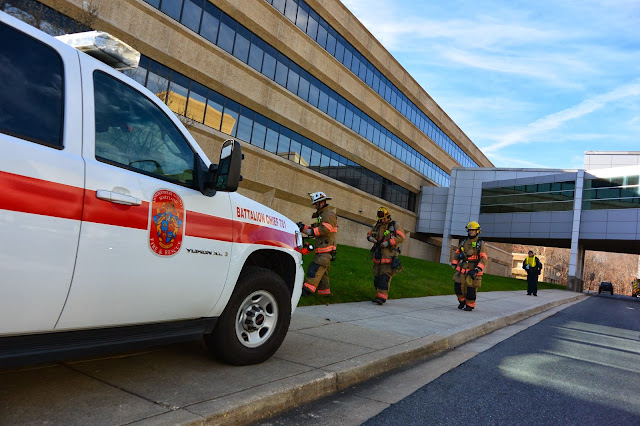 Posted by PGFD at 1:55 PM No comments: Links to this post