Posted by PGFD at 3:49 PM No comments: Links to this post

Fire Fighter/Medic Sara Shaffer was awarded a Gold Medal of Honor and named the Prince George's County Firefighter of the Year in April of this year.  She has received numerous awards since saving another firefighter that had sustained critical injuries when the fire engine he was riding was struck from behind by a tractor-trailer on the Beltway in January.

Fire Chief Marc S. Bashoor stopped by Shaffer's station this morning and presented a plaque from the American Legion for being selected as the State of Maryland's Firefighter of the year.   While at the St. Joes Fire/EMS Station in Springdale Chief Bashoor reflected on the incident in which Shaffer is receiving a well-deserved abundance of acclaim.  He told the crew that all the personnel on this particular incident did an outstanding job under challenging circumstances but that Shaffer's performance in helping to save life and limb of another firefighter was being singled out as being extraordinary and above and beyond the call of duty.

Fire Fighter/Medic Shaffer is also very gracious and quick to acknowledge her fellow firefighters on this incident and she accepts the accolades and awards on behalf of her team.

Fire Fighter/Medic Shaffer and the Fire/EMS Department were recently notified that Shaffer will be recognized at the American Legion Regional Level Firefighter of the year in Ocean City on July 17 and that in August she will be recognized as the American Legion National Fire Fighter of the Year at the organization's annual meeting in North Carolina.  Congratulations Sara. 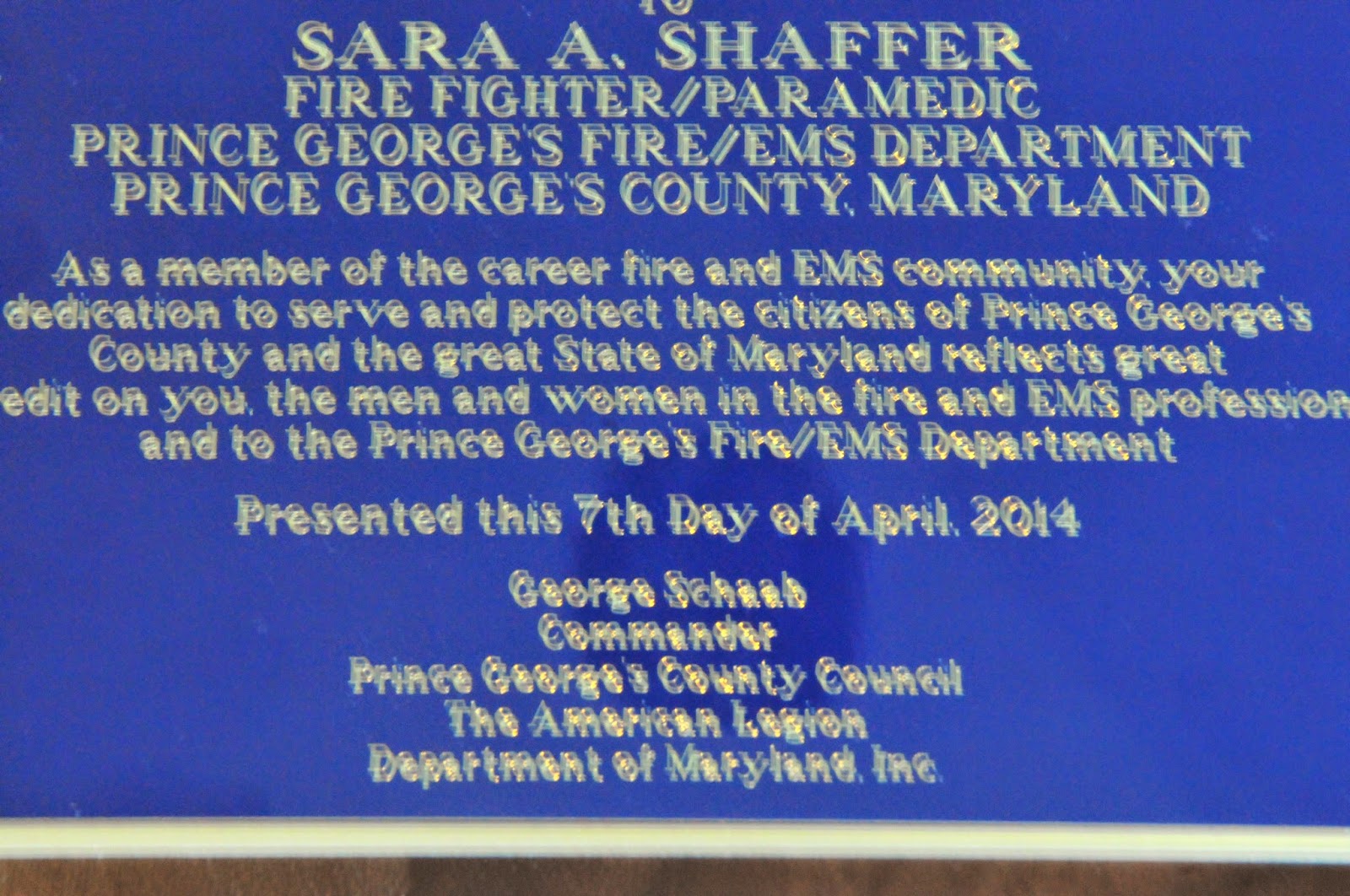 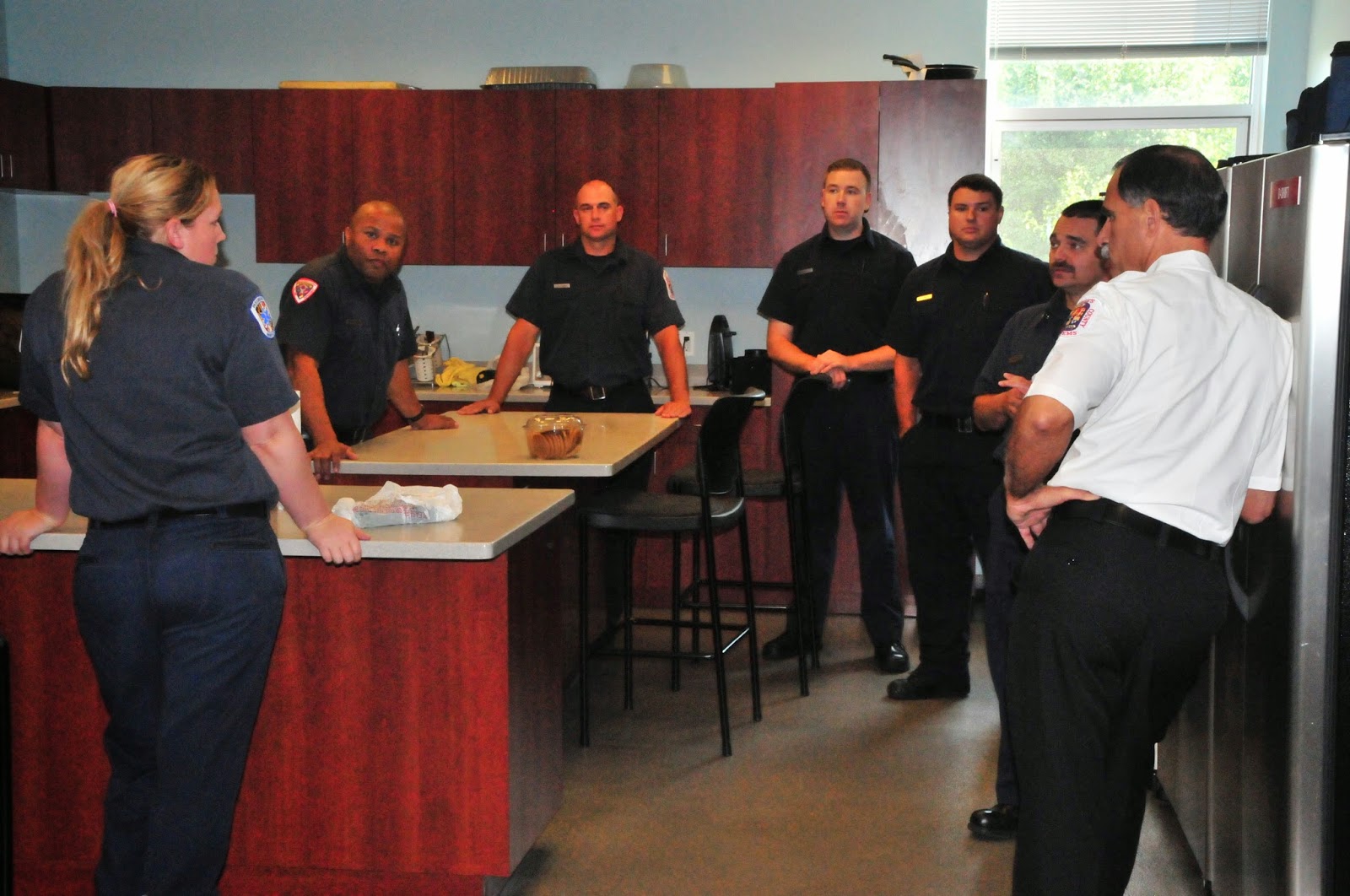 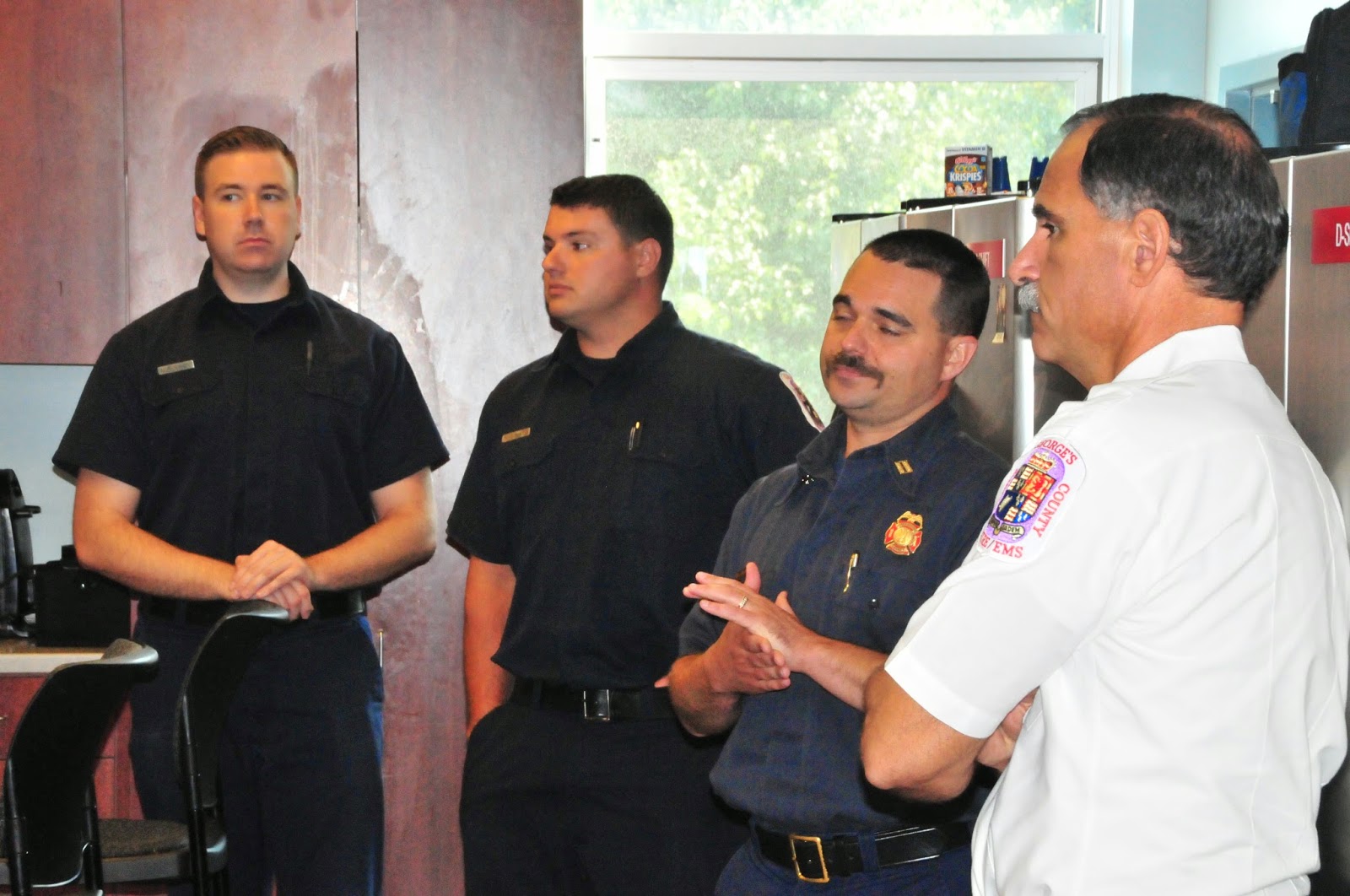 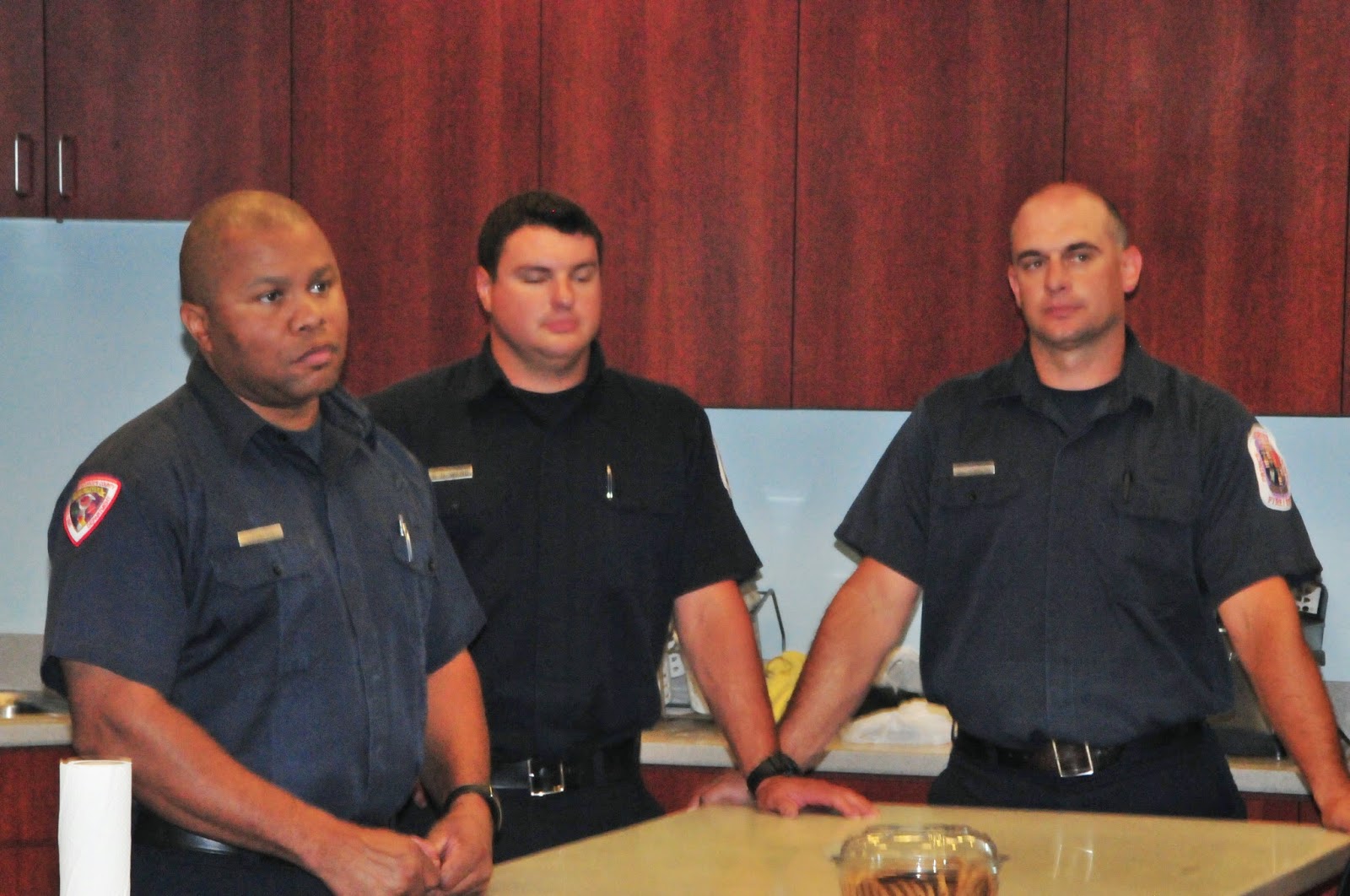 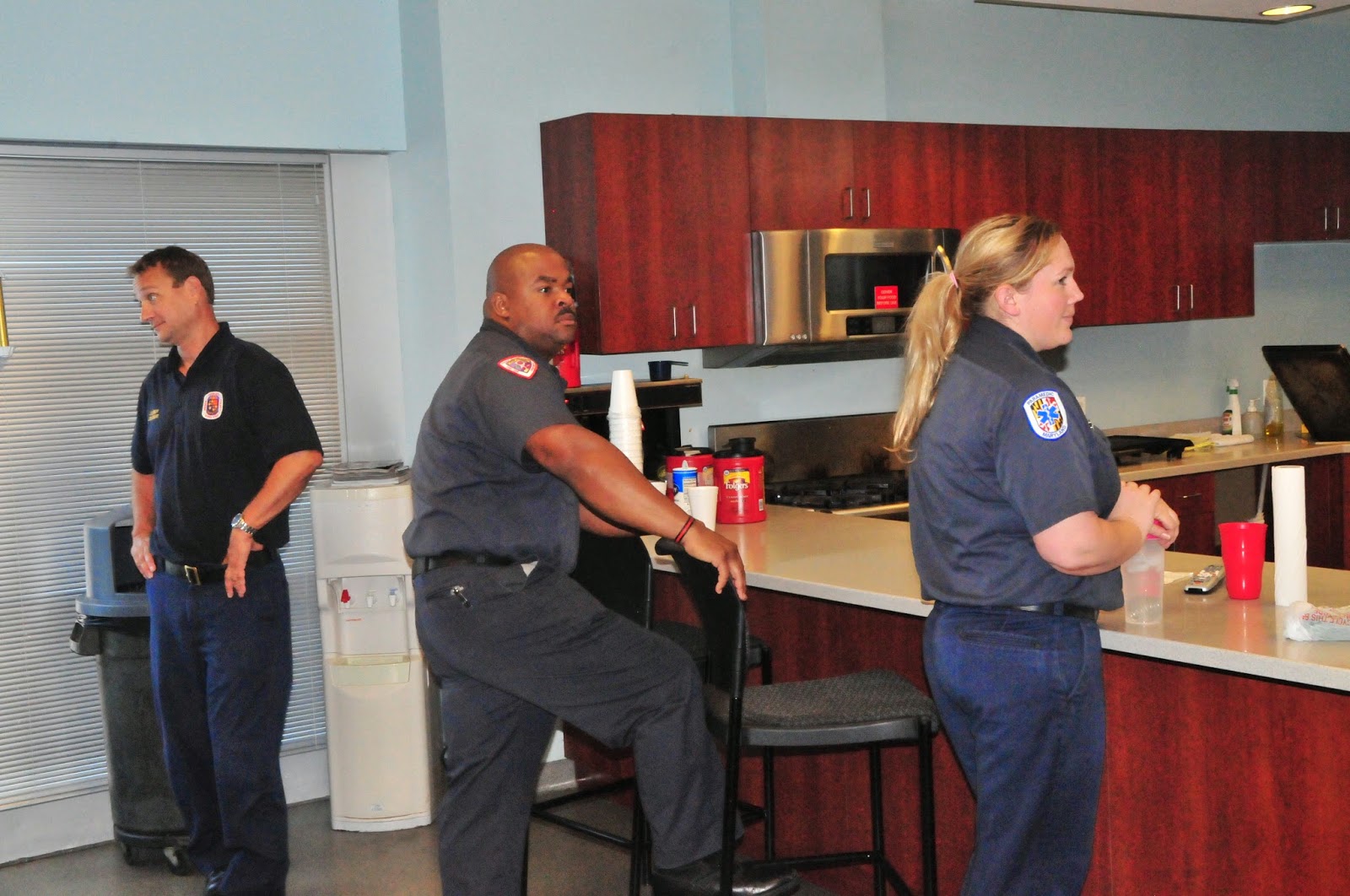 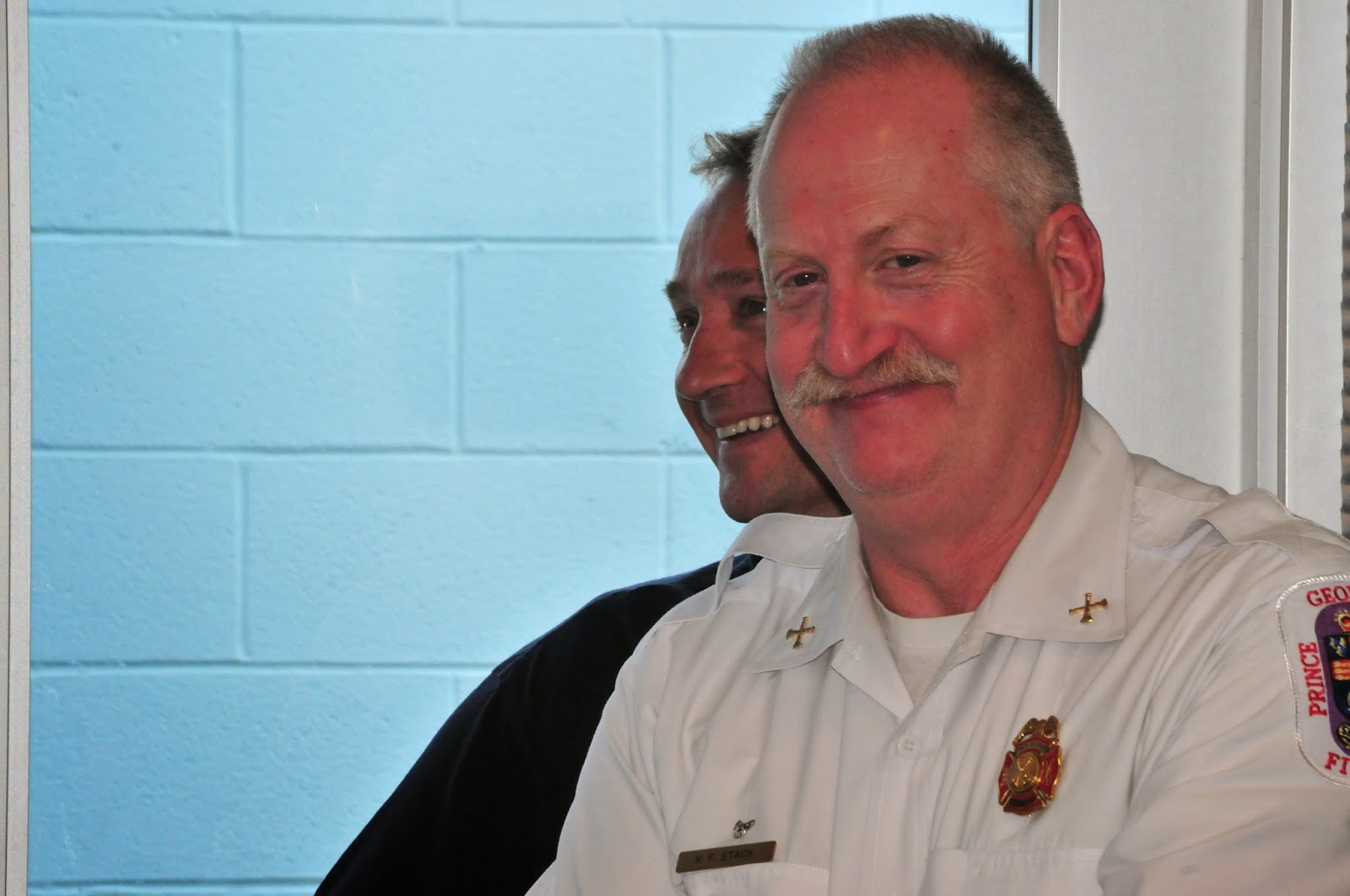 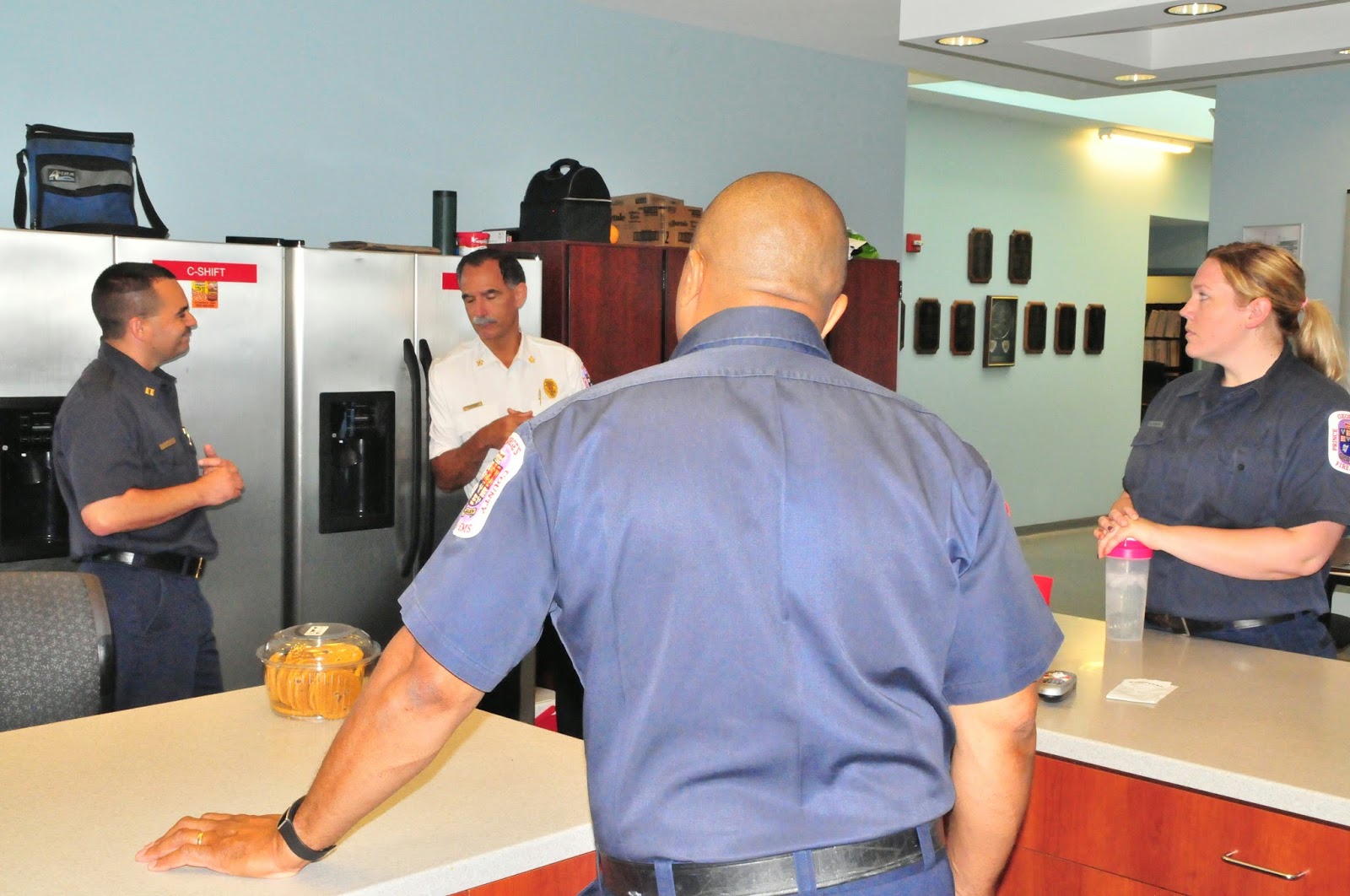 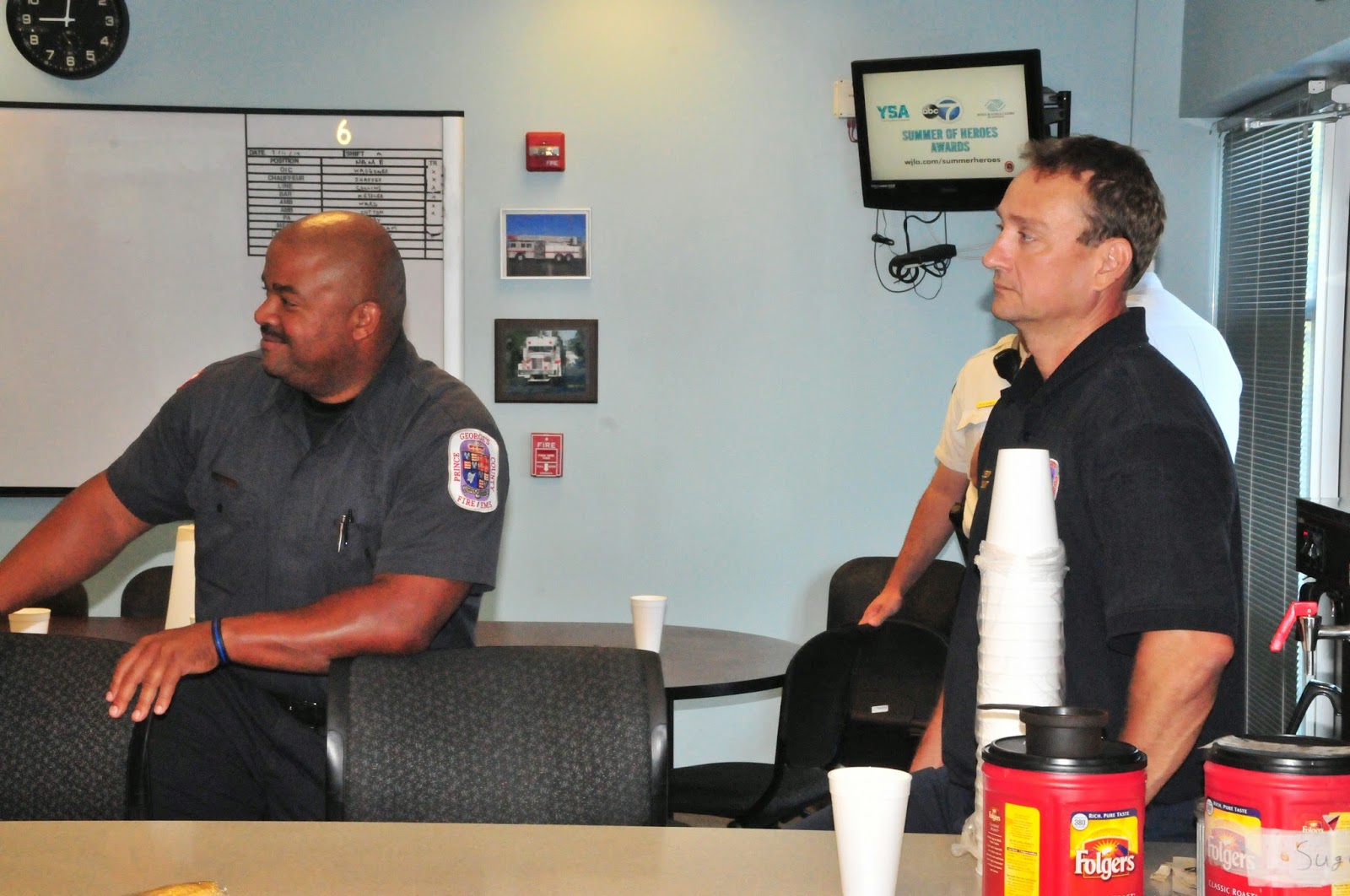 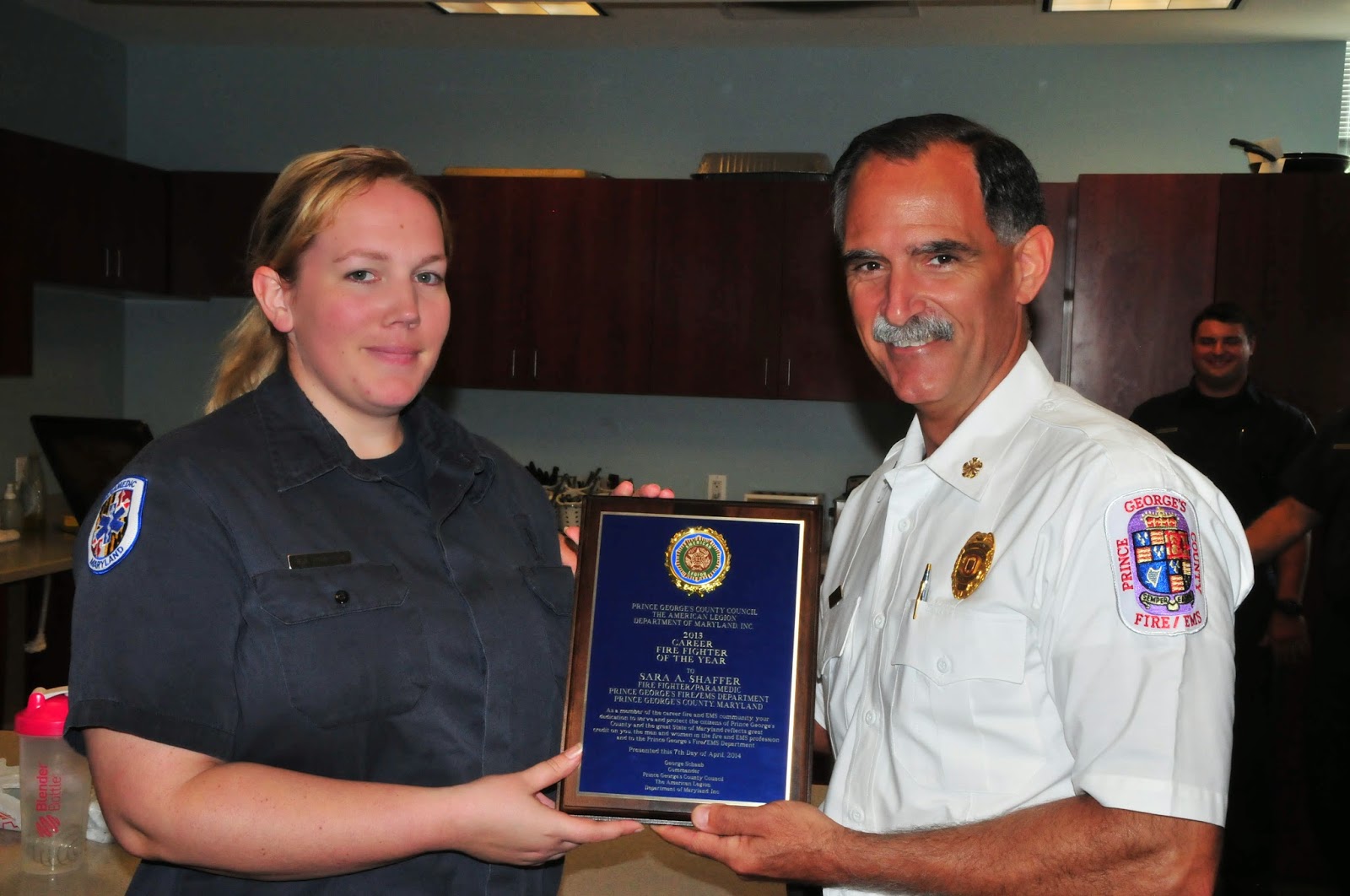 Posted by PGFD at 3:36 PM No comments: Links to this post 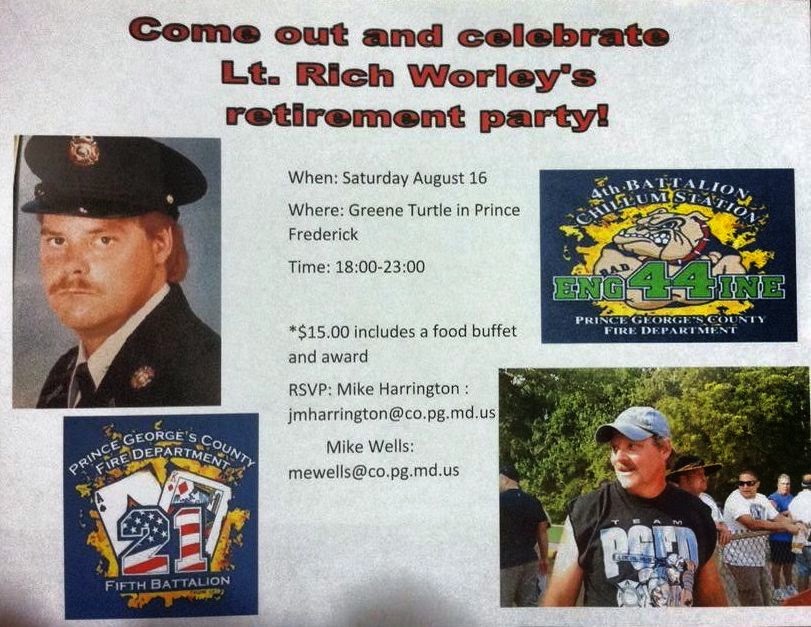 Posted by PGFD at 1:40 PM No comments: Links to this post 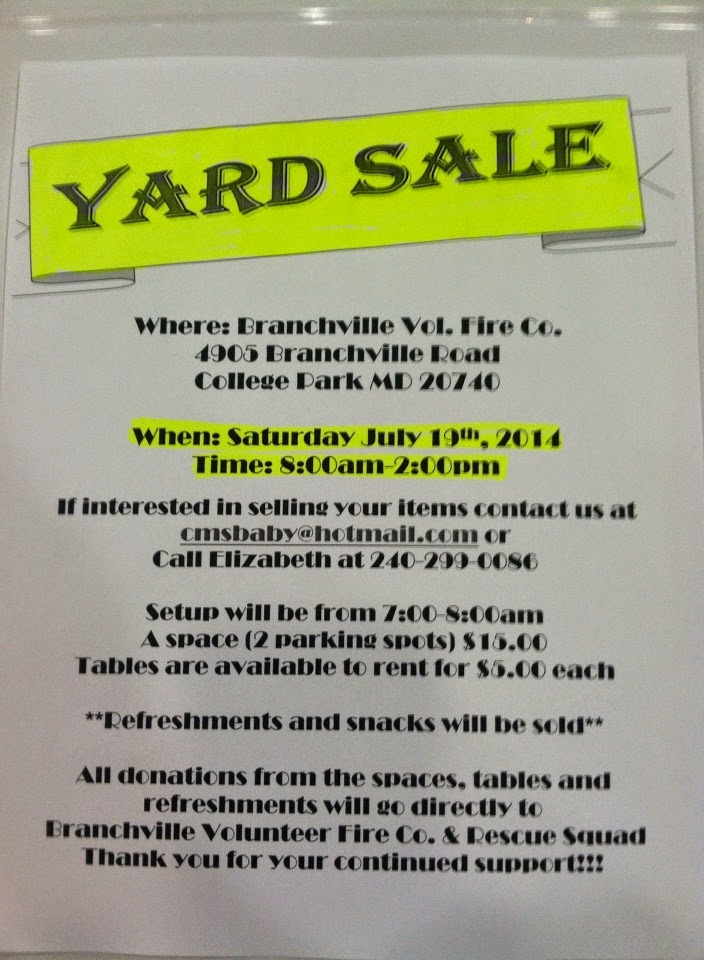 Posted by PGFD at 1:29 PM No comments: Links to this post 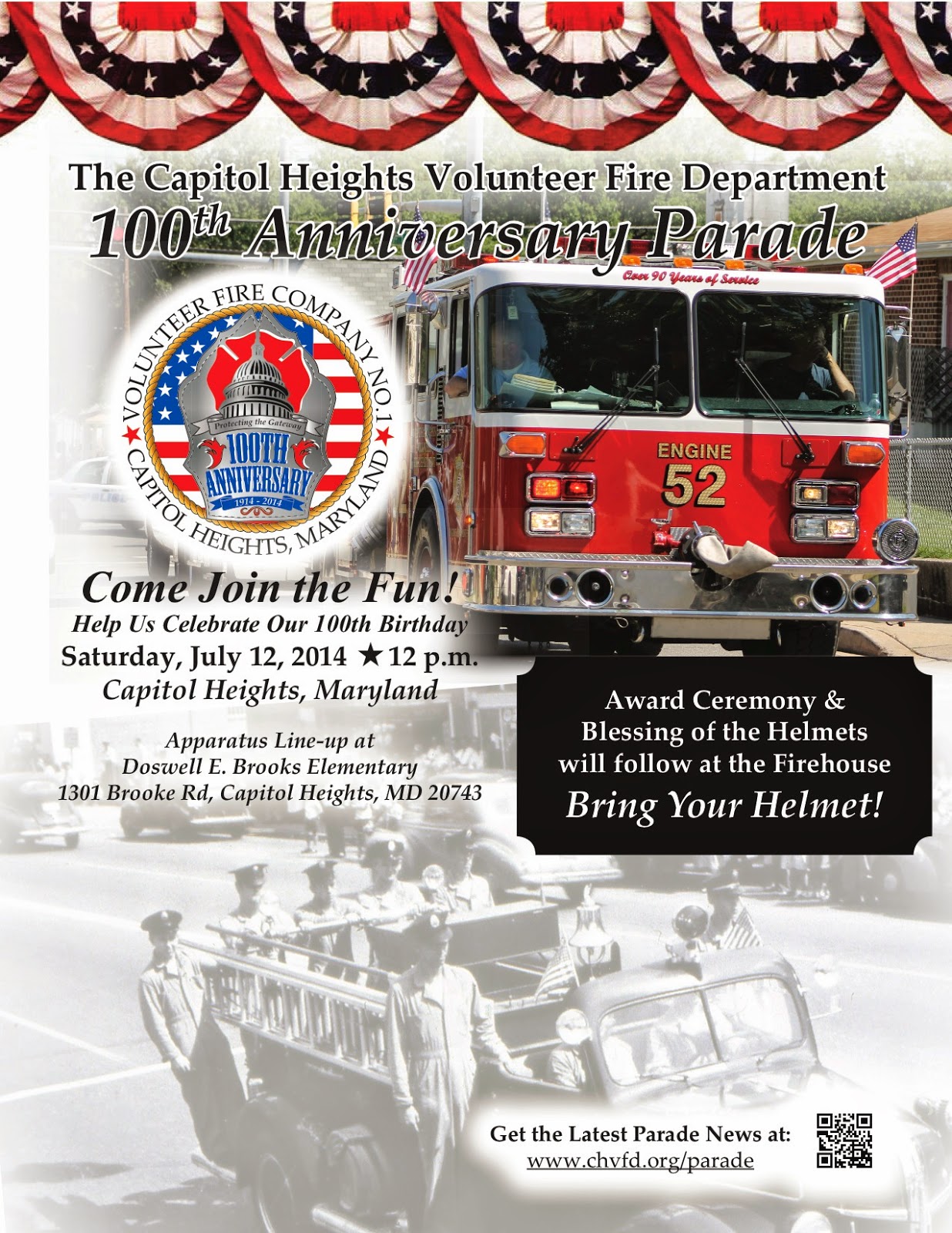 Posted by PGFD at 1:18 PM No comments: Links to this post