The Prince George's County, Maryland, Fire/Emergency Medical Services Department were proud to be represented in the Badges and Ladders Basketball Tournament.  The tournament was held on February 1, 2018 at the Capital One Arena, home court of the NBA Washington Wizards Basketball Team.

While the results were not what we had hoped for the Department can stand tall as a result of the enthusiasm, sportsmanship and skills demonstrated by Team PGFD.

Fire Chief Ben Barksdale enthusiastically endorsed the teams entry into the tournament by saying, "Approved as requested.  Lets get another win!!"  Many thanks to IAFF Local 1619 for their support in meeting entry demands and to Teresa Crisman for handling the paperwork and taking the pictures of TEAM PGFD in action.  Deputy Fire Chief Tiffany Green and Captain Aaron White were on hand to cheer the team on!!! 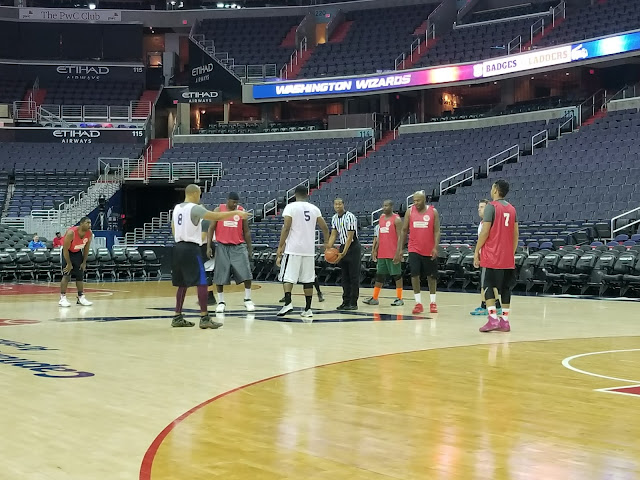 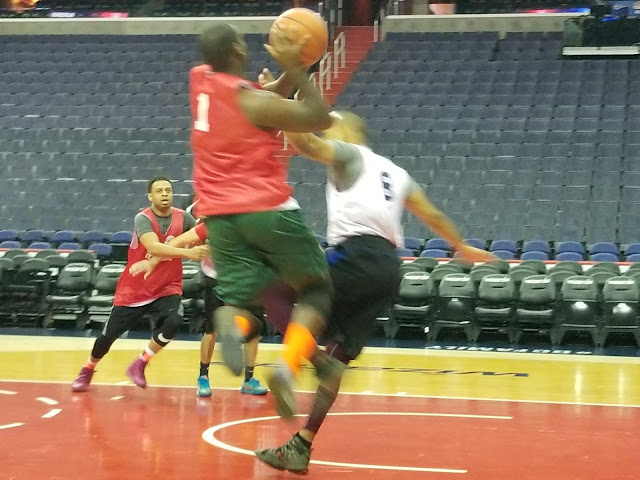 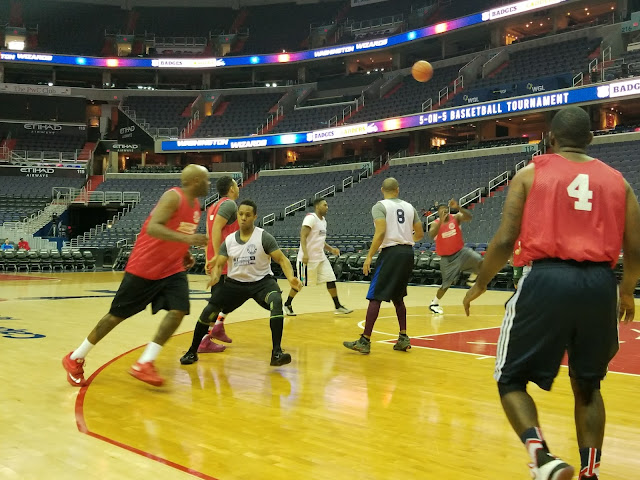 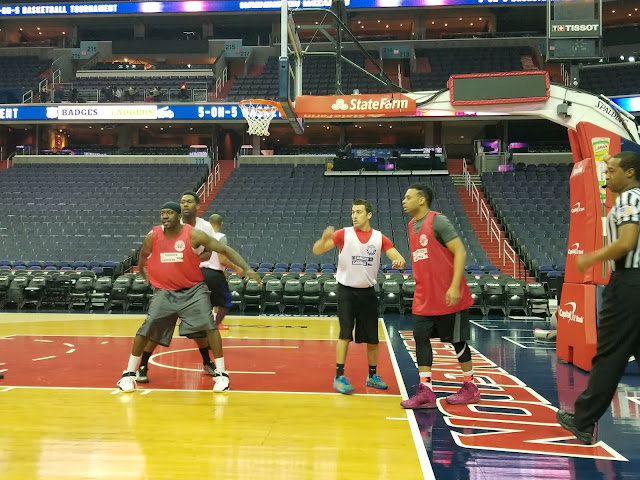 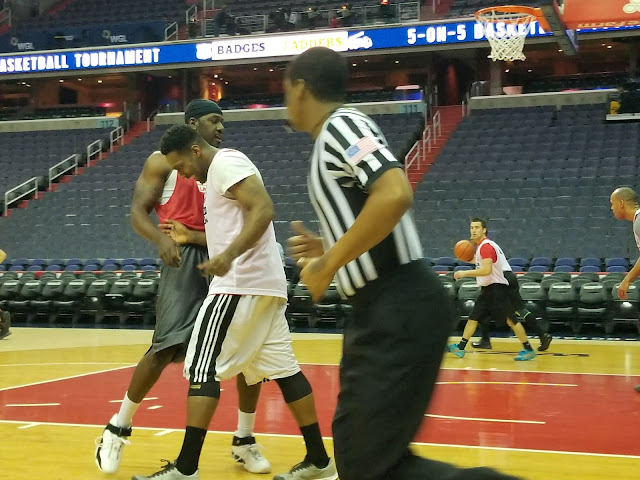 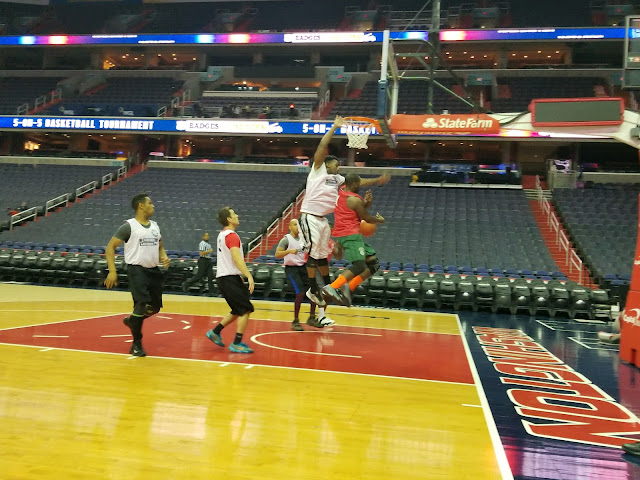 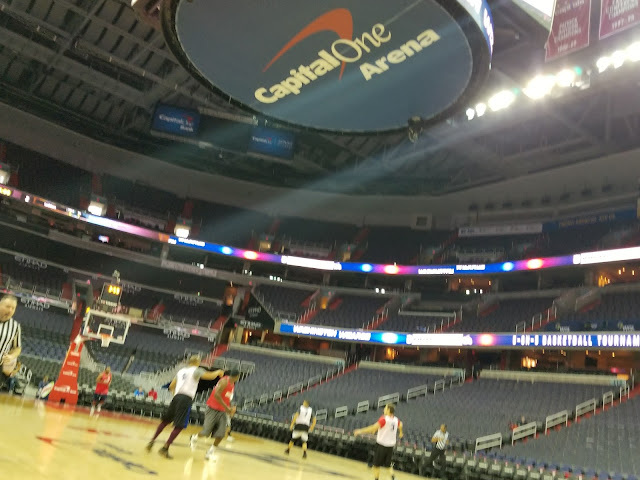 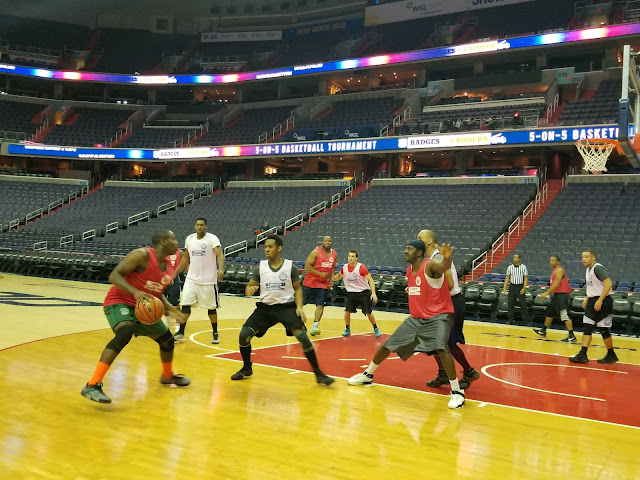 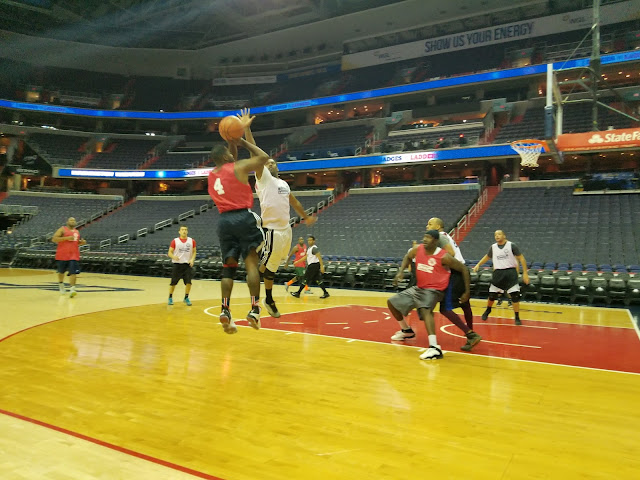 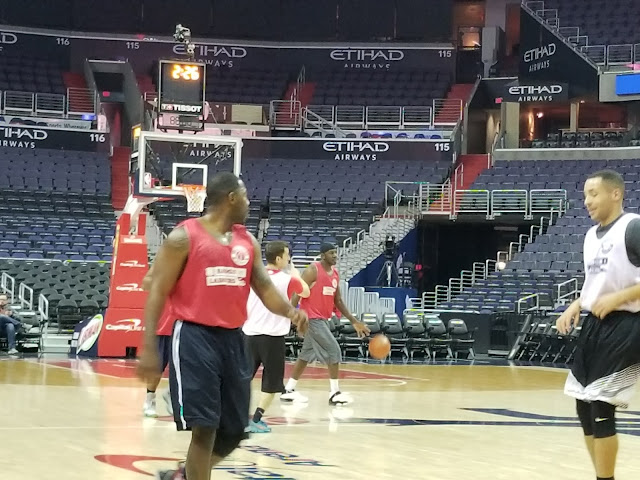 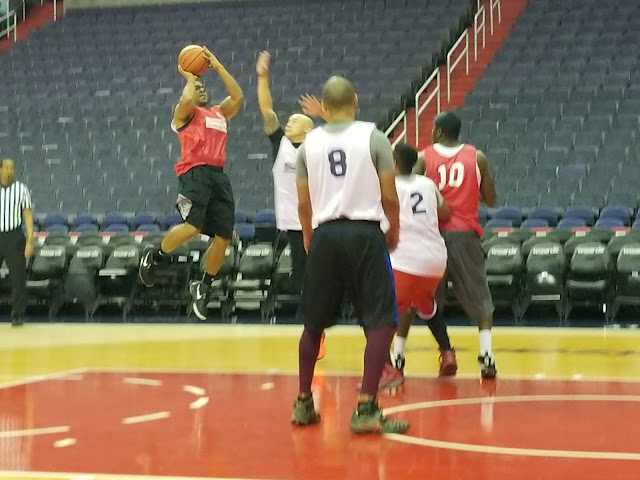 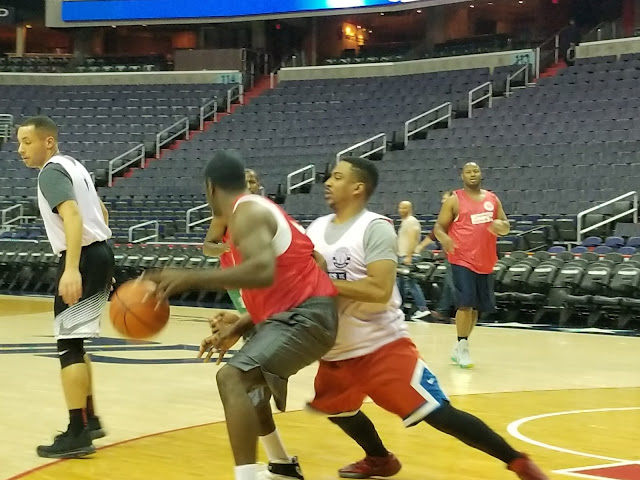 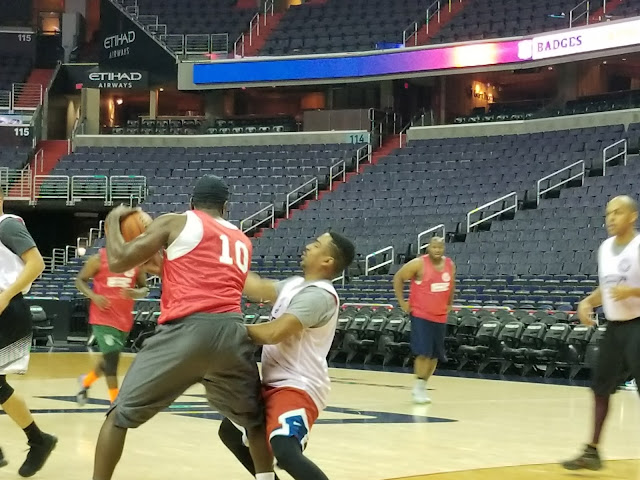 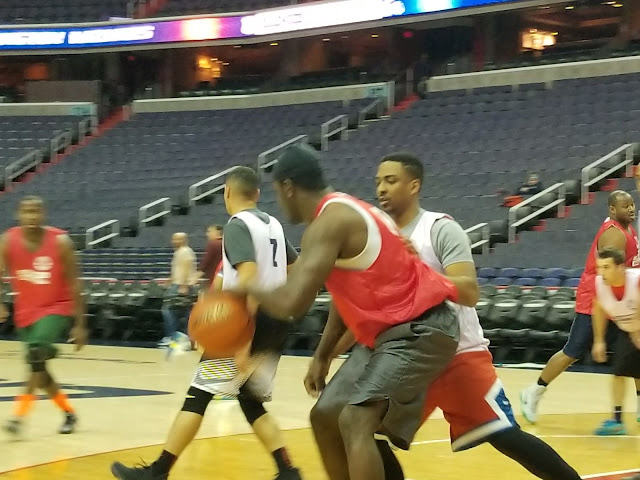 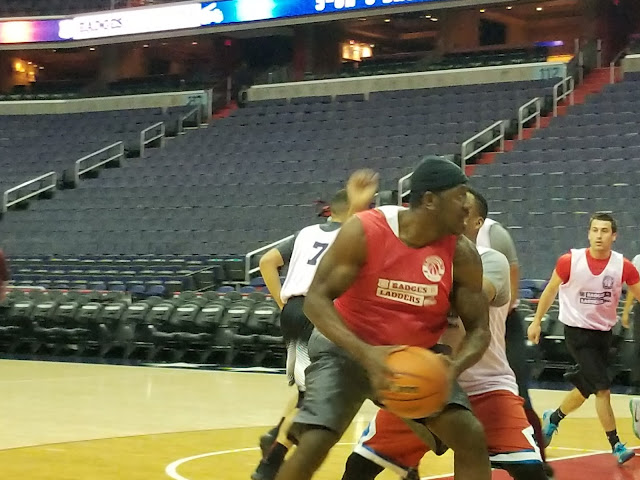 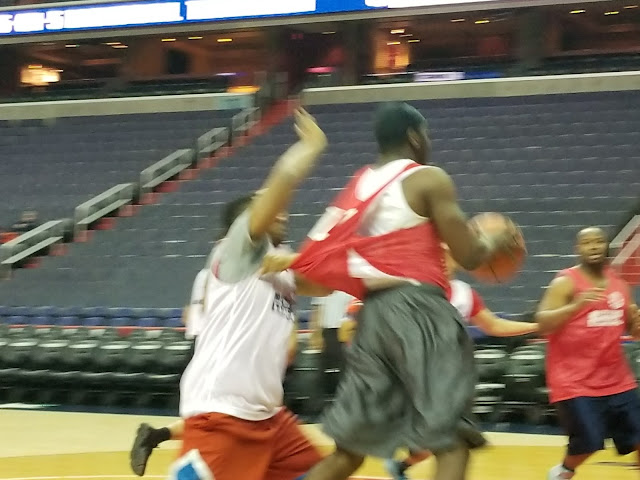 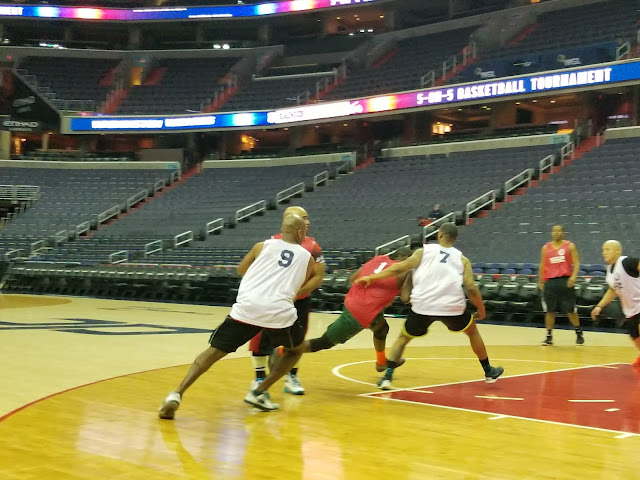 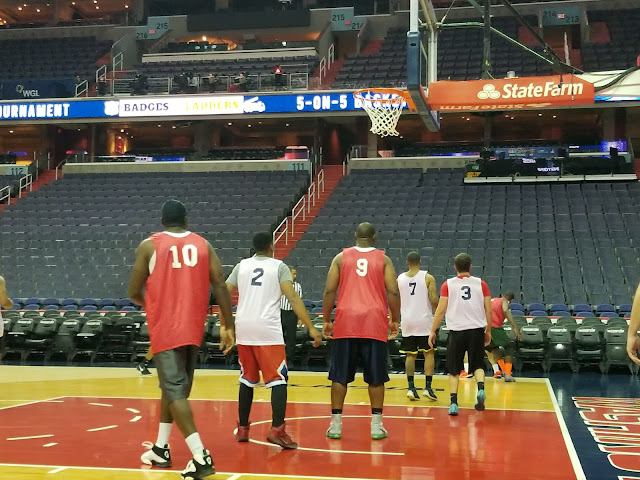 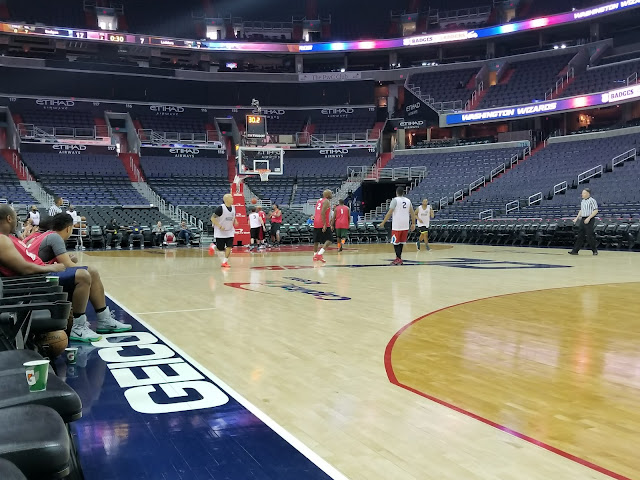 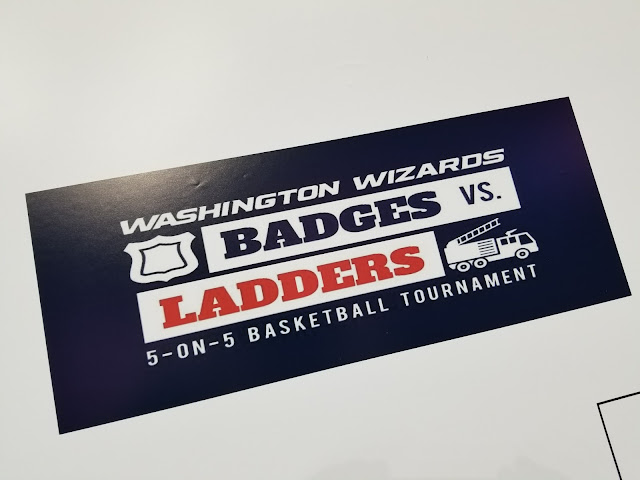 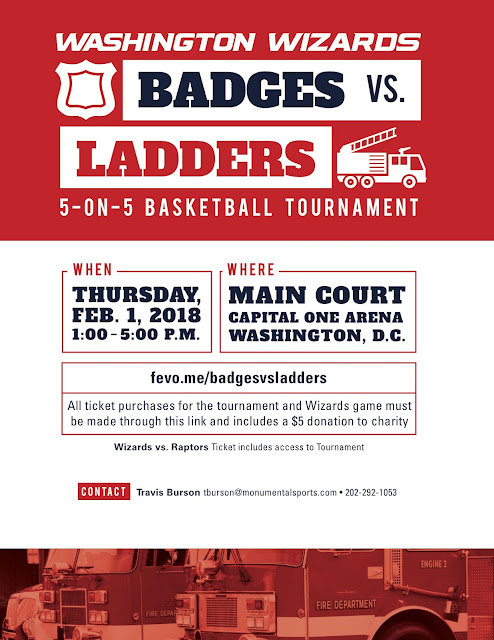