Most everyone knows that all Prince George's County Fire/EMS Stations are "Safe Places."  Safe Place is a program that quickly connects youth and others in crisis to help, through Fire/EMS stations designated as “Safe Places.” These resources help runaways and others resolve their crises and remain in a stable environment, safe from predators and with appropriate help.

To this point we have only welcomed humans into the program, however, just after midnight Thanksgiving morning, a four-legged hairy little dog walked into one of Safe Place stations.  Firefighters at the St. Joes Fire/EMS Station describe the dog as a Yorkie, well-groomed and nourished.  Obviously someone within the community of Springdale is missing their pet.

The dog has been temporarily named "Gizmo" and is being affectionately tended to by firefighters by drying him off, warming him and providing food and water.  This morning at day break firefighters went door-to-door to homes near the fire station asking if anyone was missing their dog or if they recognized him.  Having no luck in locating the owner they went back to the station and requested the department to post the picture on their social media network in an attempt to find the owner.  If all these efforts fail the dog will be brought to a facility on Friday to see if has an embedded chip.  Until than, firefighters will continue to take care of "Gizmo." 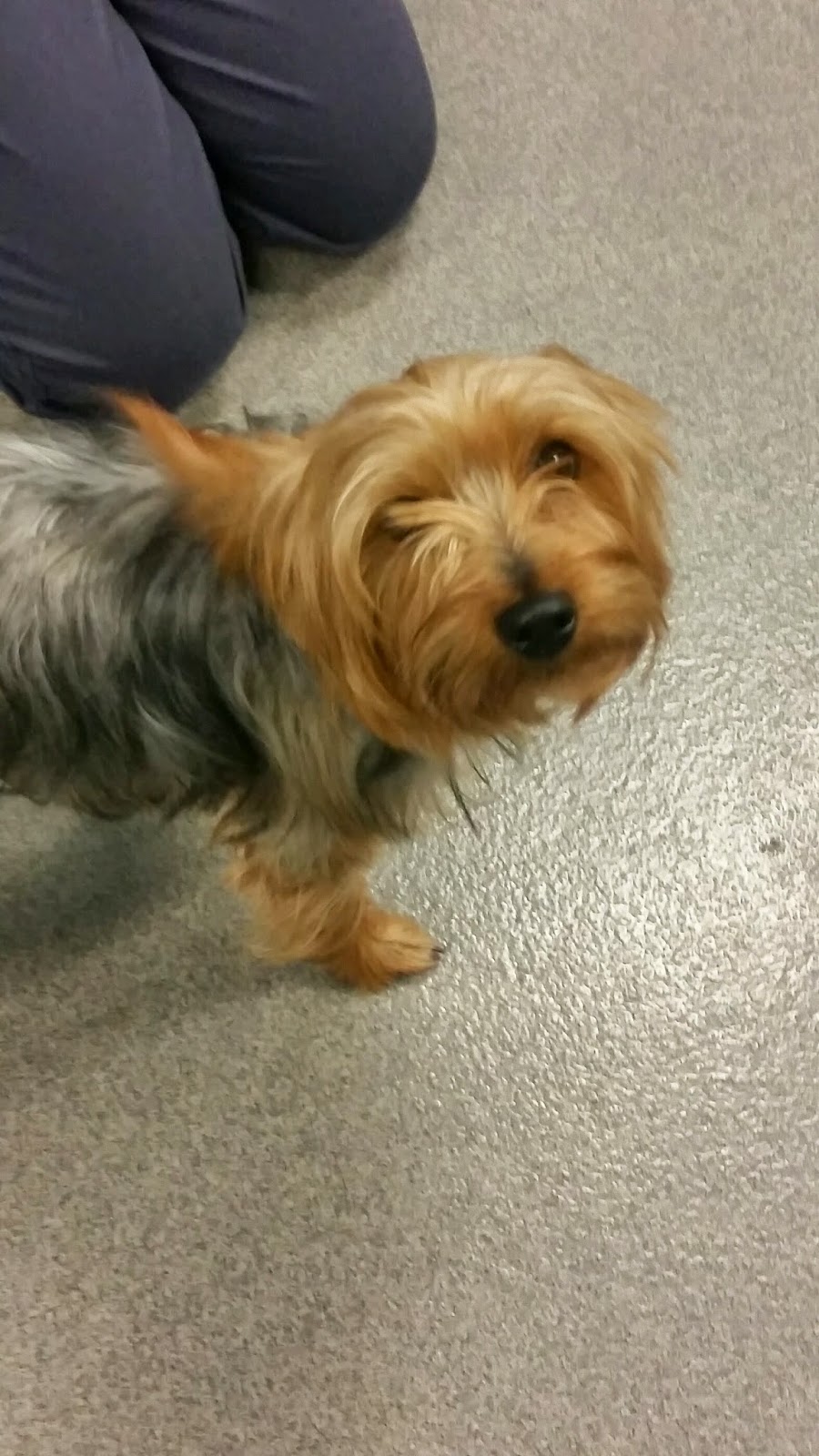 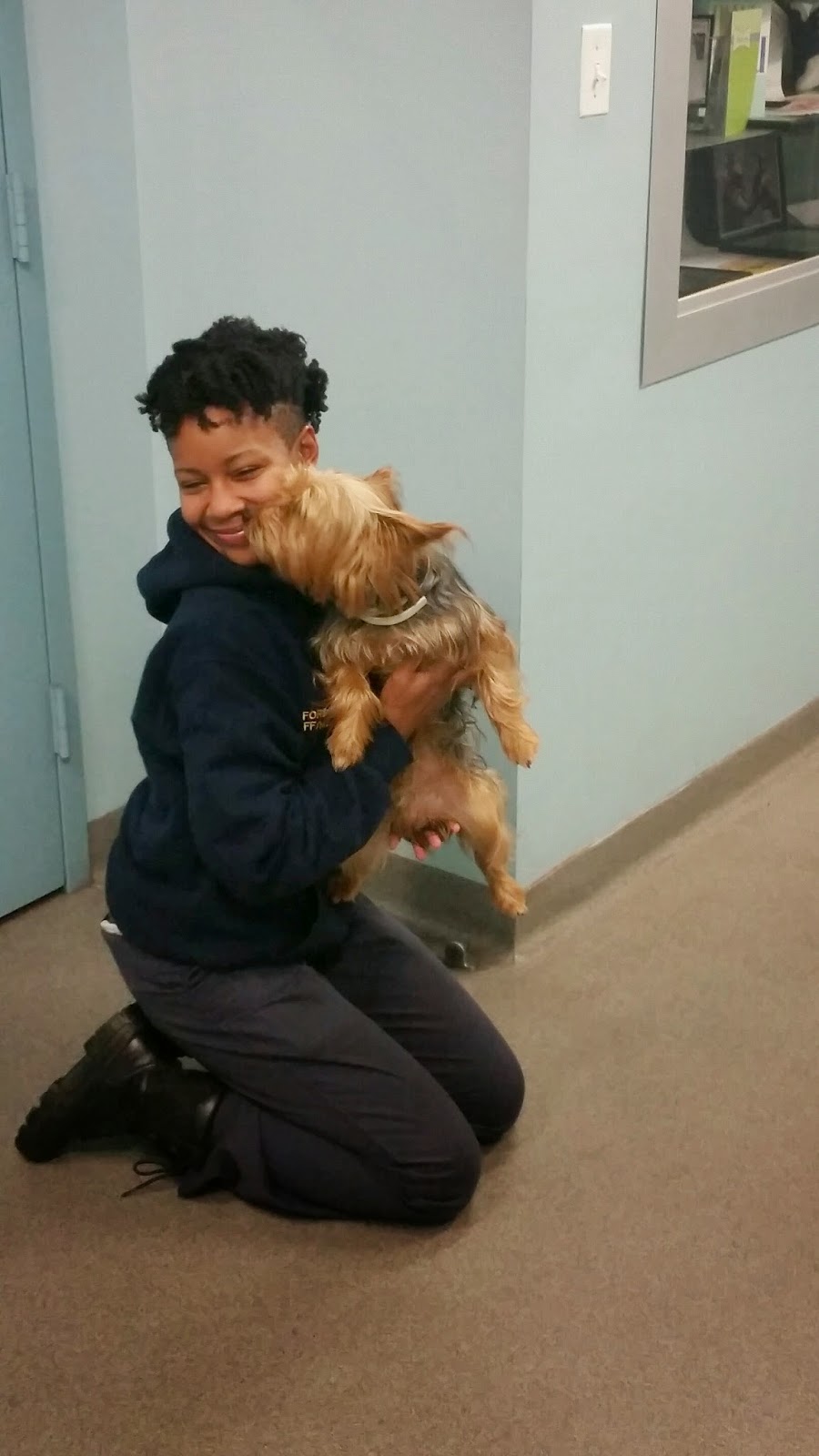 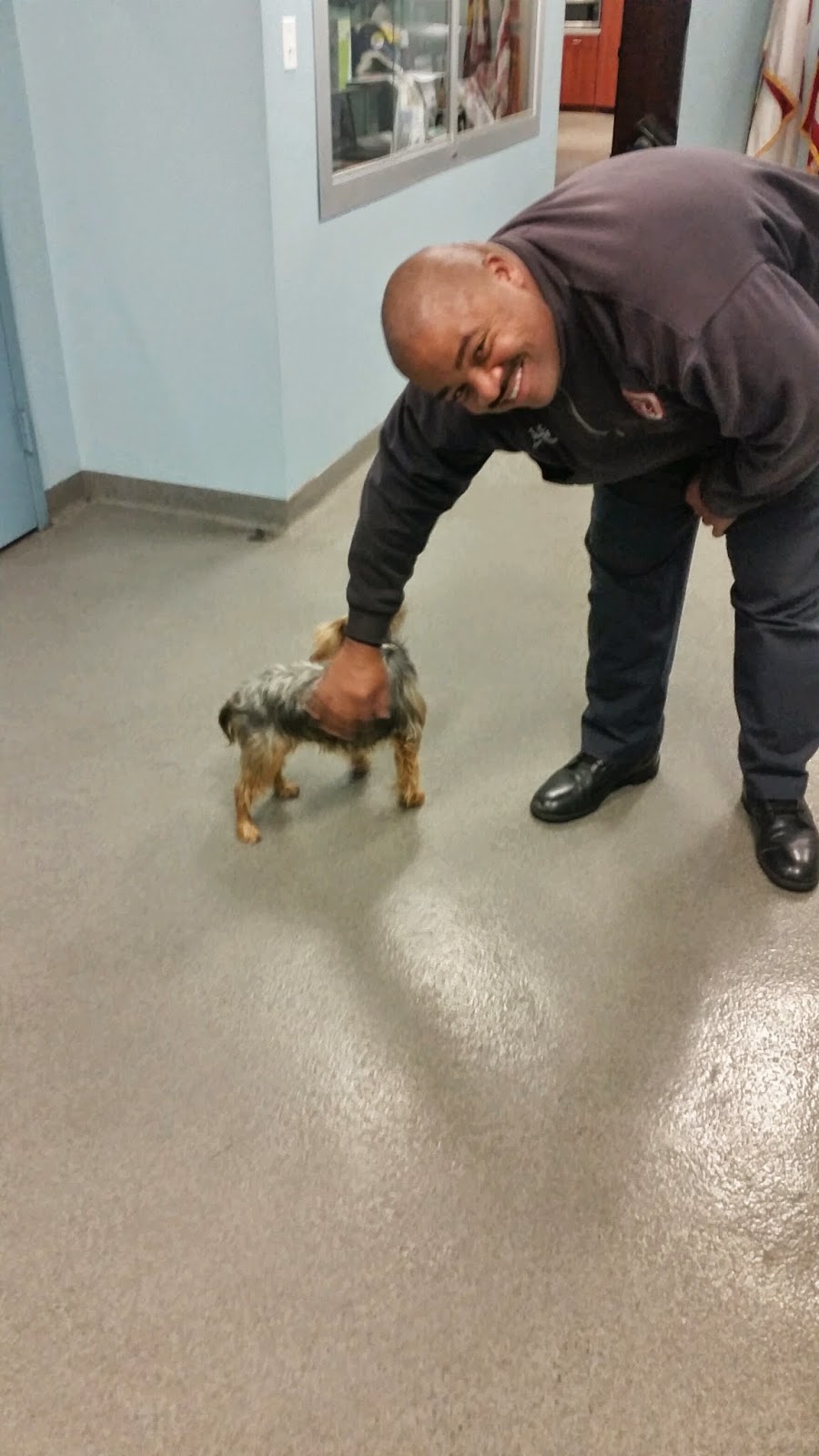 Posted by PGFD at 10:57 AM No comments: Links to this post

Prince George’s County Firefighter/Medics continued their good will in the spirit of Thanksgiving on Wednesday evening and made the day brighter for two Bowie families.

Earlier this week the Bowie Giant Food Store #330 donated food products to the firefighter/medics at the Northview Fire/EMS Station 816 on Health Center Drive.  While the personnel were extremely appreciative they knew someone else could use the food more than they could.  They searched for a member of the community that could use some help to enjoy a Thanksgiving dinner.

During their search they found not one but two families that did not have the resources to plan for a Thanksgiving dinner.  One family has a mom, not currently employed, that is taking care of her young daughter who is battling cancer.  The second family included a grandmother with custody of her four grandchildren.

Firefighters had enough food donated by Giant for 1 and ½ families.  A collection was taken up amongst firefighters and raised more than enough money to fill out two entire Thanksgiving dinners.

Firefighters recognized that cooking the dinner could prove to be a burden to these very busy families so both entire meals were prepared and cooked at the Northview Fire/EMS Station and delivered to the two homes on Thanksgiving Eve.  Fire Fighter Ryan Ferriter was the head chef and prepared the turkeys on the grill.

Fire Fighter/Medic Captain Jason Wiseman assisted in delivering the dinners stated, “The family did not need to speak a word, we could see the gratitude in their faces.  Both visits were emotional for both the family and our crew.”

Children took advantage of fire engines sitting in front of their house and were provided an exclusive opportunity for a tour.

Again, firefighter/medics made the Holiday a bit brighter for families in need and help bolster the pride every member of this Fire/EMS Department shares for these good deeds.  Fourth Battalion Firefighter/Medics were able to gather a complete meal and deliver it to a Mount Rainier family yesterday, all within hours of being alerted to the family’s plight.

Firefighters/Medics along with our public safety partners will be delivering food baskets to pre-identified homes, as we get closer to the Christmas Holiday.  This is the 30th Anniversary of the Public Safety Assistance Program that is planning on delivering over 1500 food baskets this year.

Posted by PGFD at 10:31 AM No comments: Links to this post