MEDIA CONTACT: Mark E. Brady, Chief Spokesperson, 240-508-7930
Amidst an early band of heavy rain and light winds from Hurricane Irene, Prince George's County Firefighters were alerted to a house fire around 12:15 pm this afternoon.  Fire/EMS units arrived at a 2-story with basement, cape cod, single family home in the 2200 block of Jameson Street in Temple Hills and reported heavy fire coming from the basement.

Firefighters quickly accounted for the occupants and ensured they were safely outside the house.  Crews then initiated an interior attack on the fire which had now extended to the upper floors.  At one point in the operations firefighters evacuated the structure so incident commanders could account for the safety of all personnel before regrouping and mounting another interior attack on the fire.  It required 35 firefighters about an hour to knock down the bulk of the fire.

Fire Investigators are currently conducting an investigation into the cause and origin of the fire.  The fire remains open and on-going.  Fire loss is estimated at $200,000 for the structure and contents.

An adult female and her dog will suffer long term displacement.  The County Citizens Services Unit assisted the homeowner.  She will be staying with other family members. 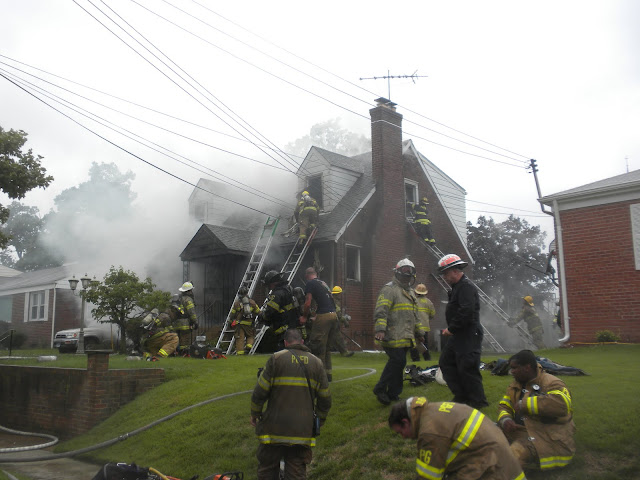 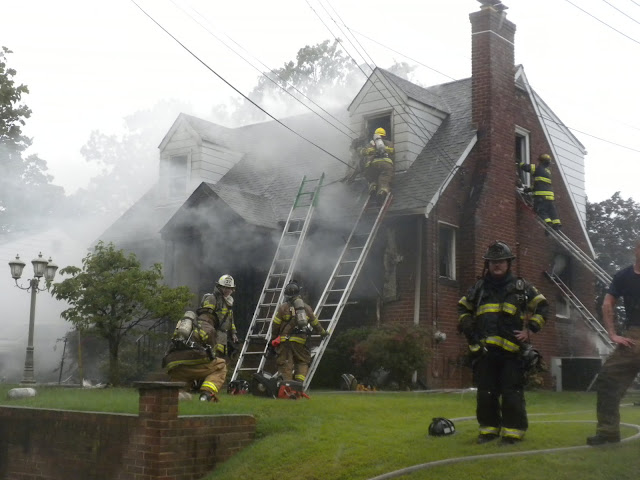 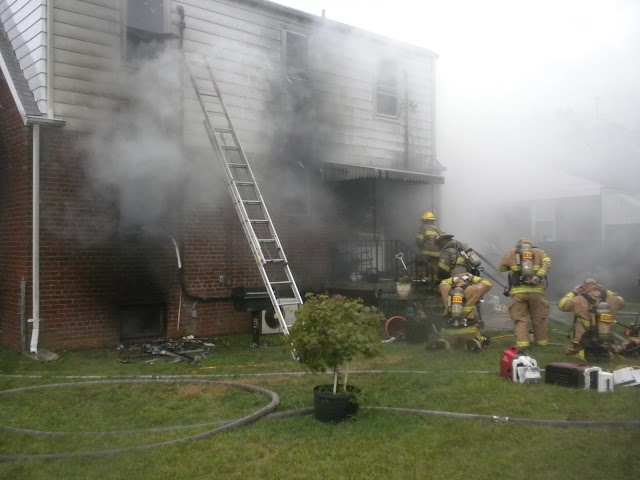 
With many long hours of work yet to come over the course of the weekend the spirits of personnel at the EOC were lifted when Cheryl Delmater, Service Unit Manager 221, Troop Leader 2385, Girl Scouts of America and Debbie Delmater, Gold Awardee, donated 60 boxes of Girl Scout cookies to the County EOC workers during the initial phase of the EOC activation.  Thank you to Cheryl, Debbie and the Girl Scouts.