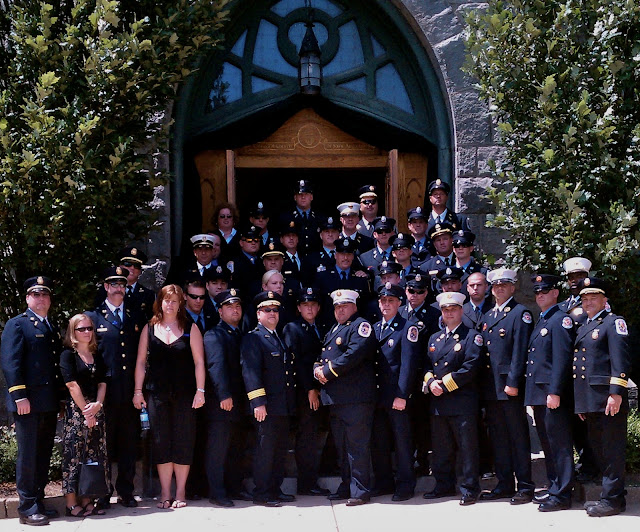 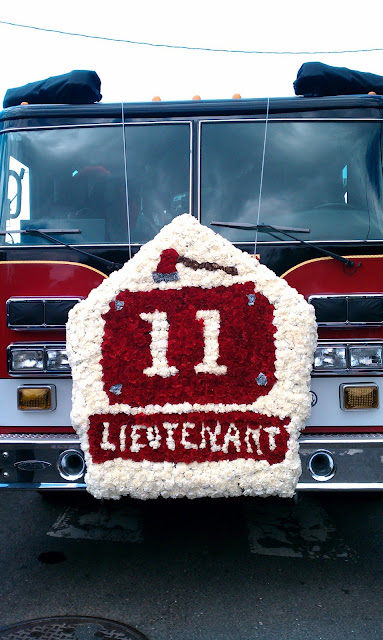 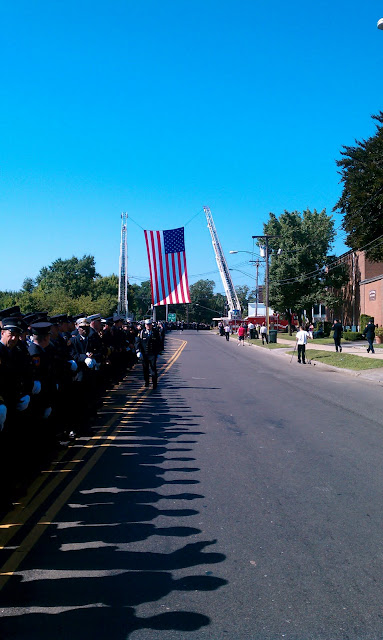 Approximately 35 career, volunteer and retired personnel representing Prince George`s County were in Bridgeport Connecticut to honor the passing of Lt. Velasquez at his funeral on Friday, July 30, 2010.

Andy Pantelis, President of IAFF Local 1619 stated, "It was with great sadness that the Officers and Members of IAFF Local 1619 announced the death of Brother Steven Velazquez and Brother Michael Baik of the Bridgeport, Connecticut Fire Department earlier this week. The two firefighters were killed while battling a house fire on the afternoon of July 24th. Brother Velazquez was previously a career fire fighter with the Prince George's County Fire Department prior to moving to Bridgeport sixteen years ago. Steve was a graduate of Career Recruit School #23 and his last county assignment was at Kentland Station #33."

"However, it is times like these that we are reminded of the camaraderie of the fire service. We are proud of the thirty brothers and sisters who made the journey to Bridgeport to pay their respects to our fallen brother. Our membership was well represented and we thank you for supporting the Bridgeport FD and the Velasquez and Baik families during this trying time."
Posted by PGFD at 12:55 PM No comments: Links to this post