The Prince George's County Fire/Emergency Medical Services (EMS) Department recently held graduation for two classes of recruits.  Career Recruit Schools 54 and 55 had a combined total of 54 students that received their certificates of completion at a ceremony held at Wise High School in Upper Marlboro, MD on February 21, 2018.

Congratulations to all graduates and best wishes for a long and healthy career!!!

The Fire Suppression Scholastic Achievement Award is presented to an individual in each Career Recruit School who achieved the highest academic average on the fire suppression written and practical examinations.
GPA of 89% 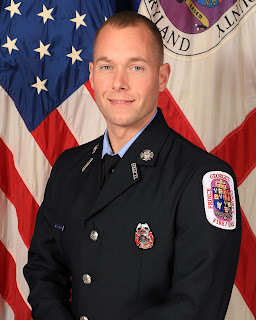 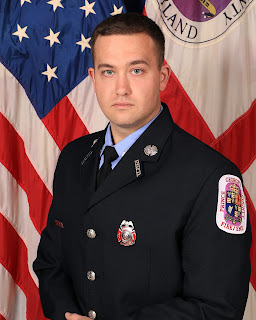 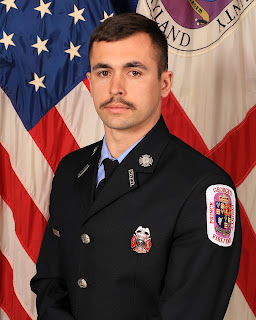 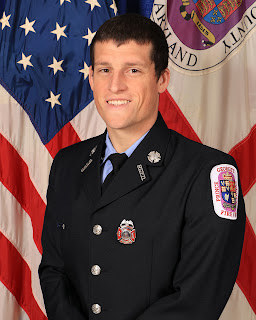 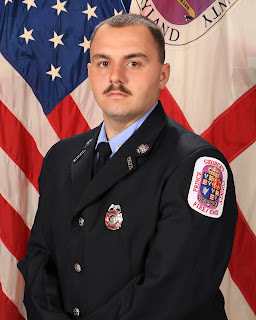 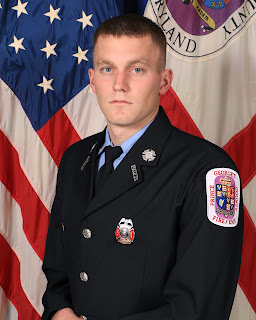 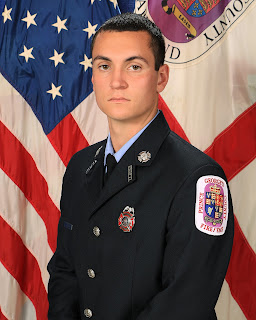 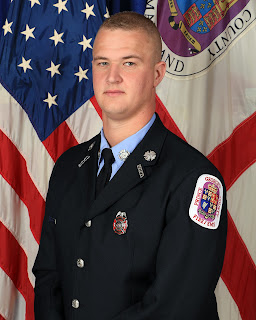 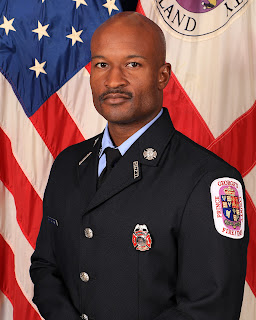 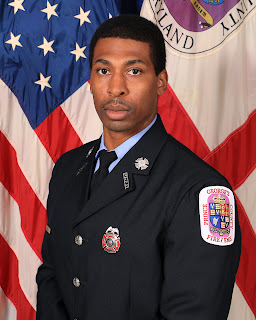 Posted by PGFD at 10:28 AM No comments: Links to this post