Just after 9:30 am, January 7, 2015, several Prince George’s County Fire/EMS Department units were alerted to a crash with injuries.  Fire/EMS units were responding to 6422 Old Branch Avenue for a 911 report of a vehicle striking a building.

While on the way to this incident the engine from the Clinton Fire/EMS Station 825 was involved in their own crash.  The Clinton Engine had all emergency warning lights on and siren sounding while approaching the intersection of Old Branch Ave and Kirby Road when a civilian vehicle made a sudden lane change directly into their path of travel causing a collision.

A civilian female occupant was transported to a local hospital with non-life threatening injuries.  No firefighters were injured.  The driver of the civilian vehicle was cited by the County Police for causing the crash.

The original call for service that Engine 825 was responding to was handled by other units that reported no injuries and no damage to the building.

The firefighter driving the engine, as a matter of standard operating procedure, went through a post-accident screening for drugs and alcohol.
Posted by PGFD at 12:42 PM No comments: Links to this post

Prince George's County Firefighter/Medics, career and volunteer, and members of the Departments Technical Rescue Team were recognized for their efforts that resulted in the safe removed a child's hand entangled in an escalator mechanism  Prince George's County Fire Chief Marc S. Bashoor bestowed a seldom presented and highly prestigious Unit Citation to 24 personnel in a ceremony held at the Silver Hill Fire/EMS Station on Tuesday, January 6, 2015.

Crews arrived to find a young boy whose hand was pinned between a metal kick plate and the rubber grab-rail at the bottom of the escalator.  It soon became apparent that crews were facing two challenges: the victim’s position and dismantling the escalator, which was necessary to ascertain the true depth of entrapment.  Due to the age and poor condition of the device, a more unconventional technique was required to free his hand.  Several attempts were made to lubricate the boy’s hand and gently slide it out; however, his response of intense pain made this the least favorable option.  After considerable cutting and prying, it was determined that slicing through the rubber grab rail and employing a jack to lift and remove the drive wheel was the best alternative.  Taking extreme precaution to avoid further harming the child, chains were used to alleviate the weight of the drive wheel and pop the pin that held it in place.  With some assistance, he was able to remove his fingers from the escalator.  The patient was transported to the hospital and placed in the care of emergency room staff.  Following a brief stay in the hospital, he was released in good condition.

Despite a stressful and lengthy extrication process, the child’s hand was successfully removed from the device.  In making the presentation Fire Chief Bashoor stated, "Due to the dedication, expertise, and excellent teamwork demonstrated on this incident, the child's injuries were minimal.  For your outstanding performance on the scene of this rescue, you are hereby awarded a Fire/EMS Department Unit Citation.  Your actions reflect well on you both personally and professionally, as well as exemplify the caliber of service the Fire/EMS Department strives to provide to the citizens of Prince George’s County."

A plaque was presented that included incident details and all the members recognized.  This plaque will  be on display on the Silver Hill Fire/EMS Station.

Media coverage of the Iverson Mall incident can be viewed here, here and here. 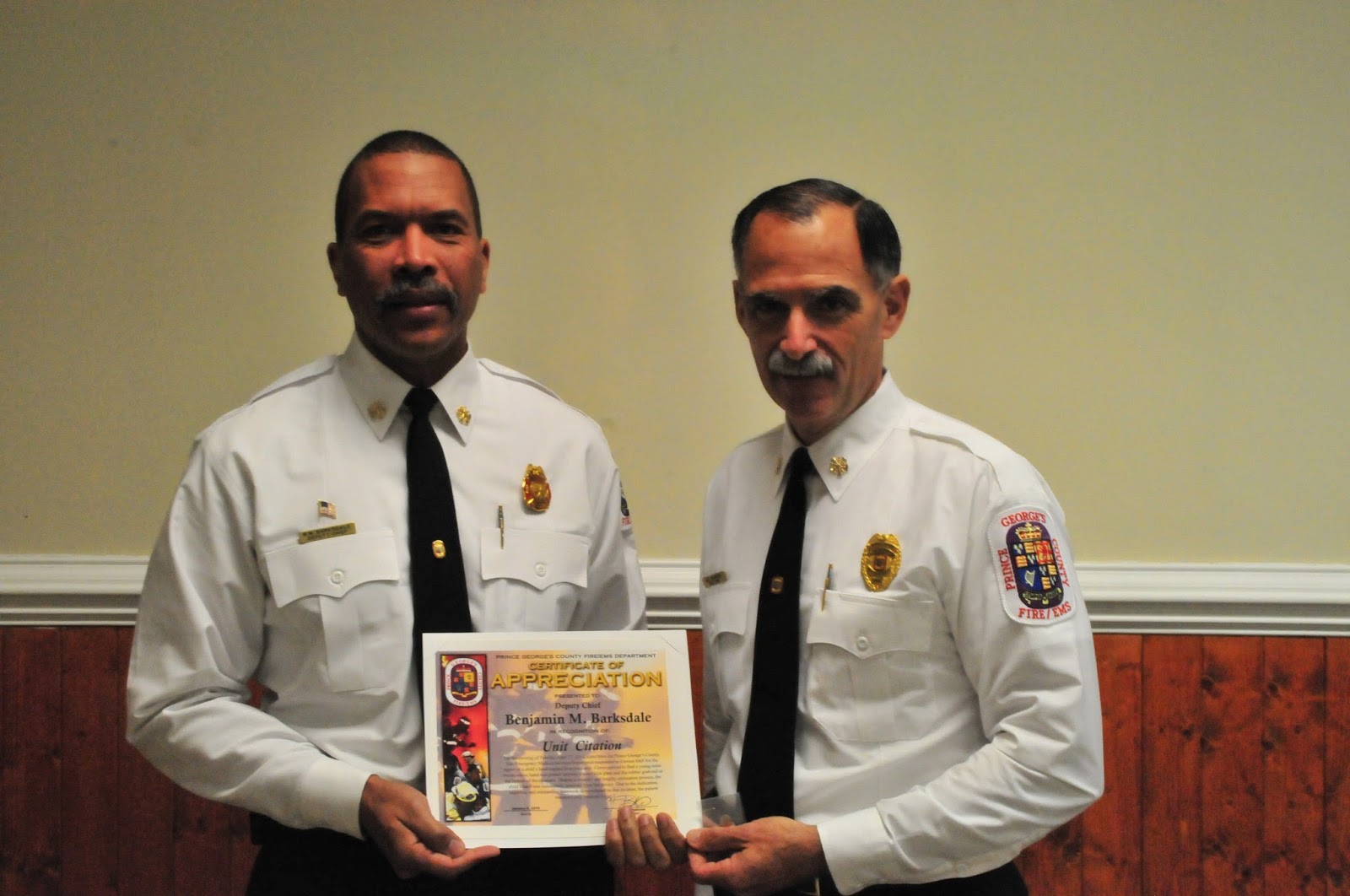 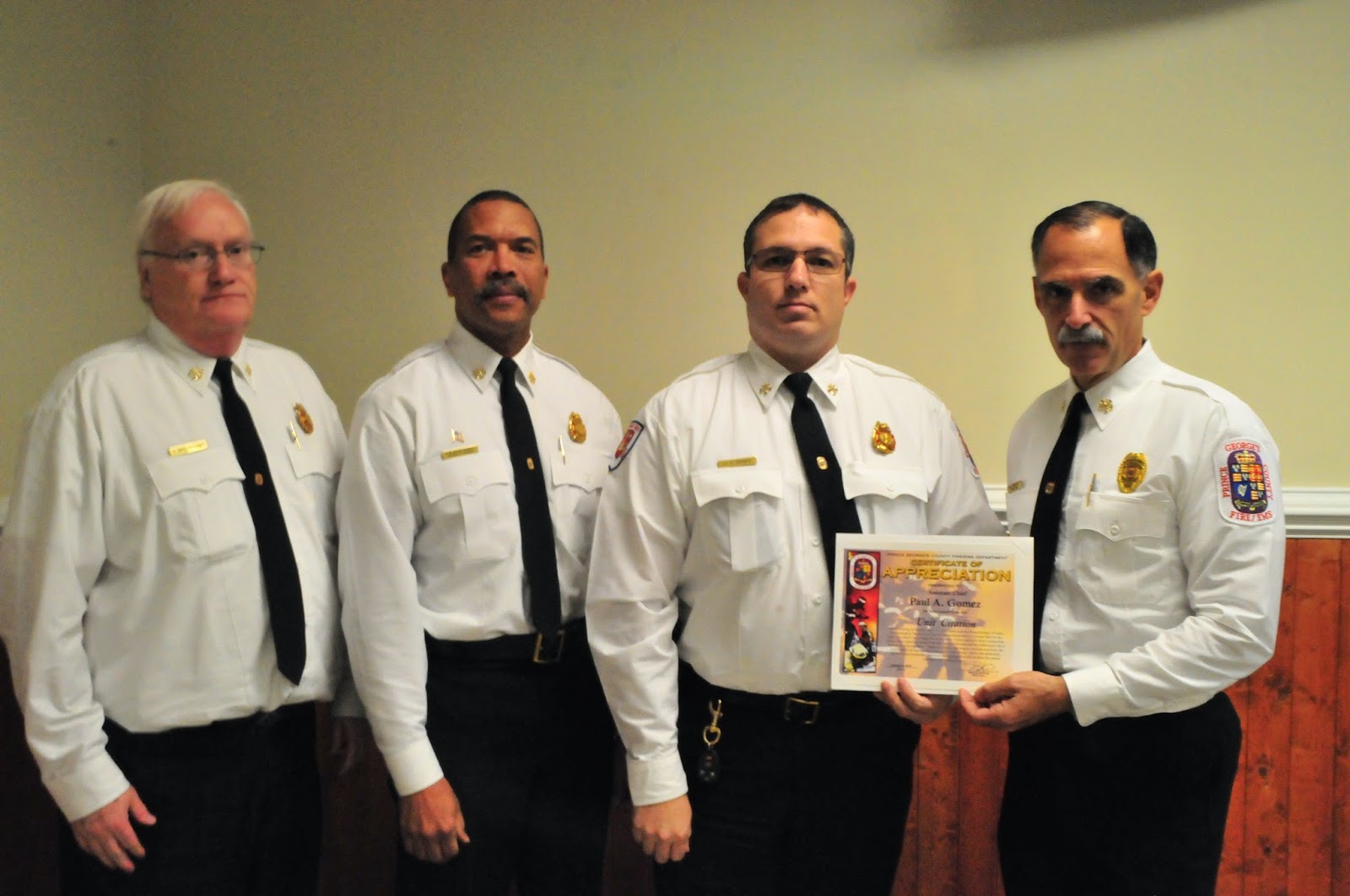 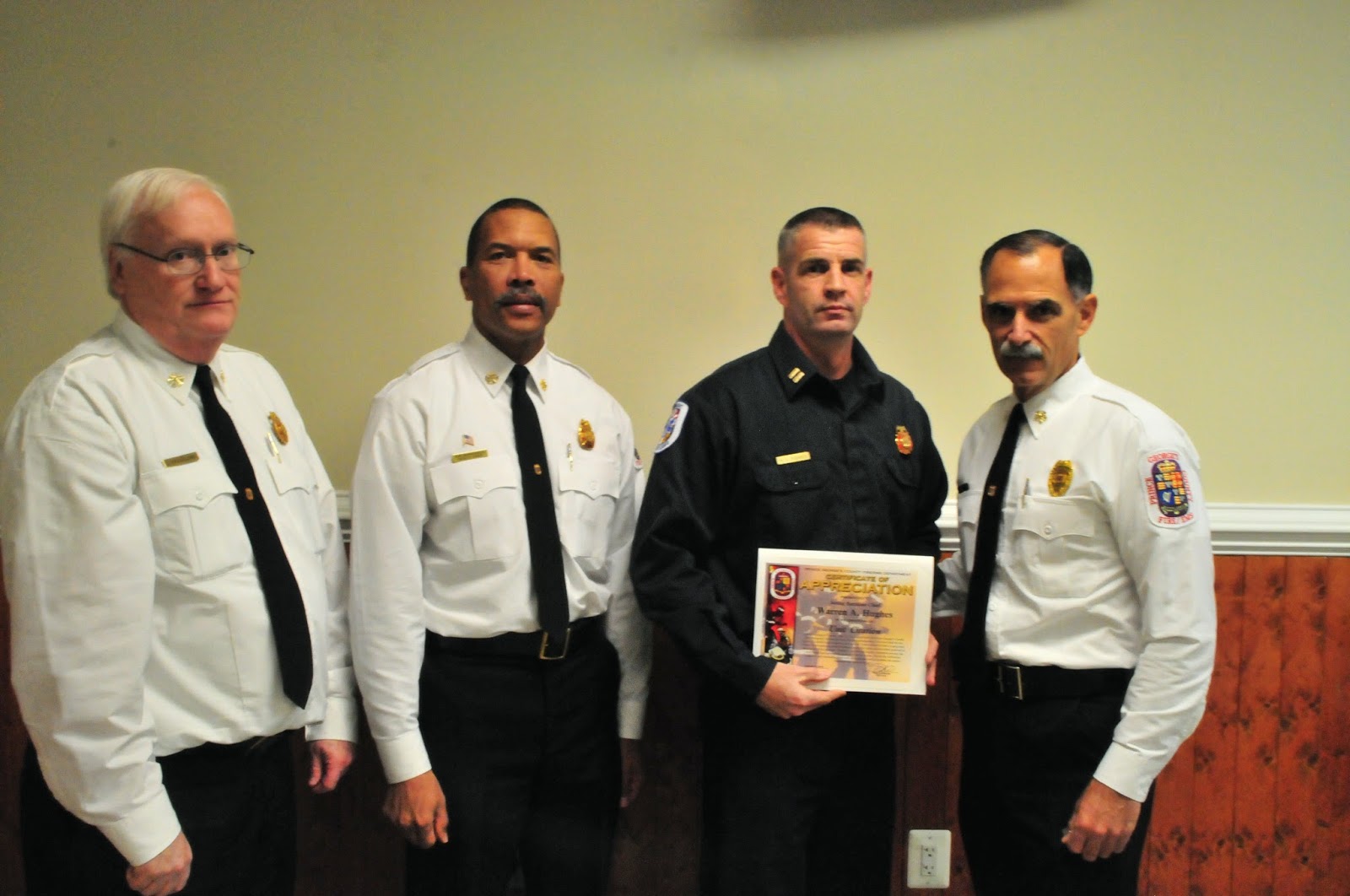 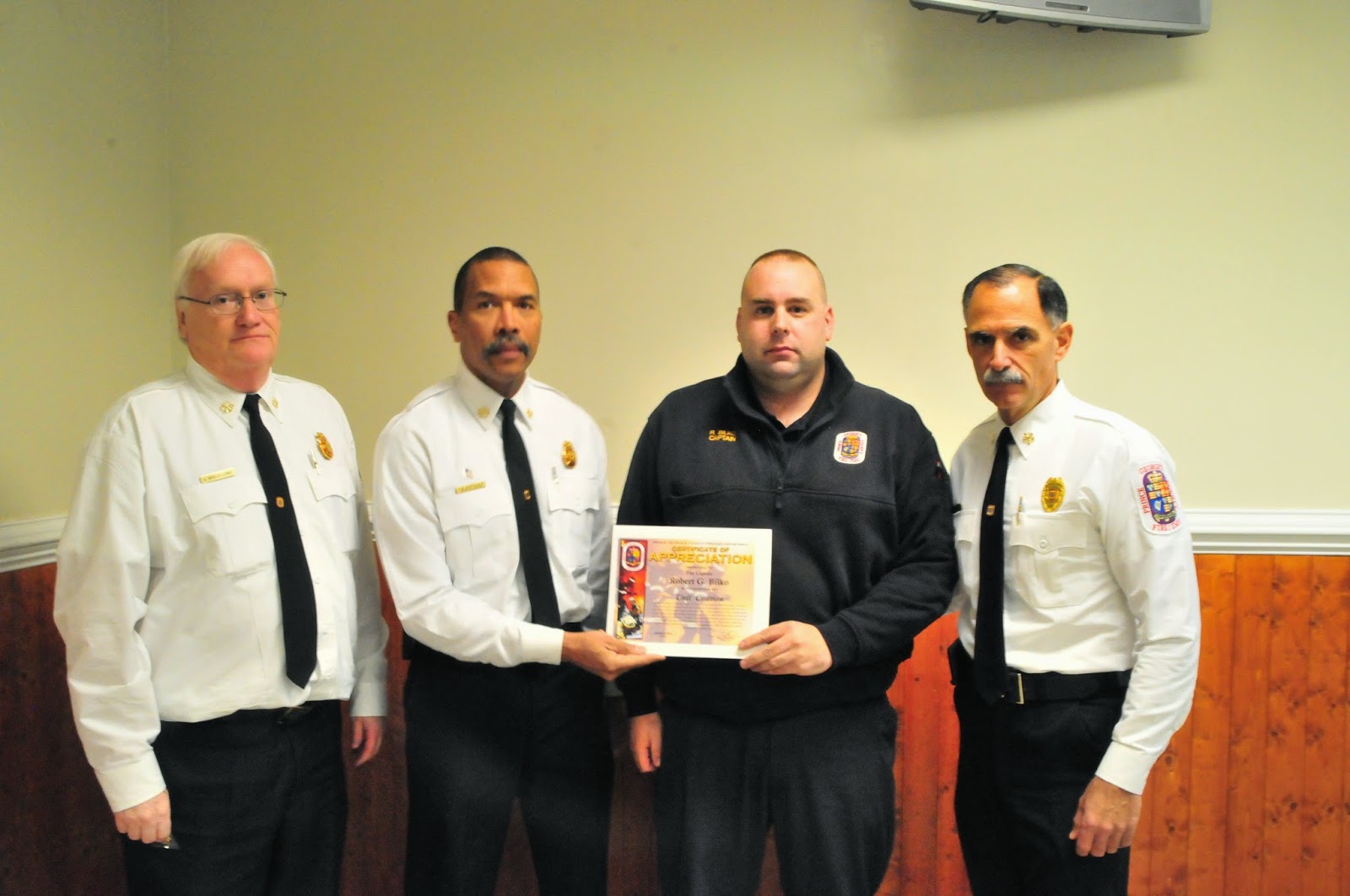 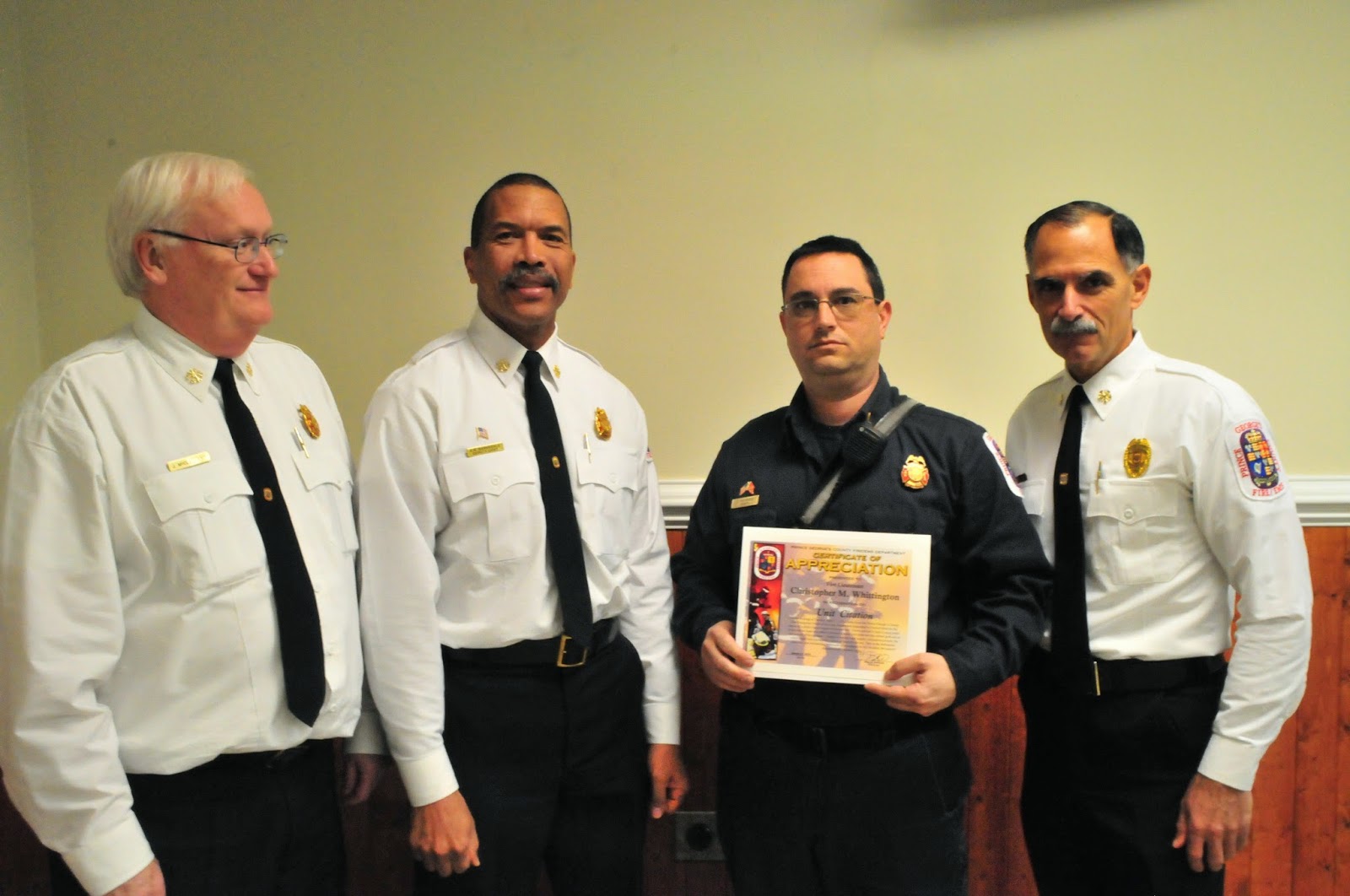 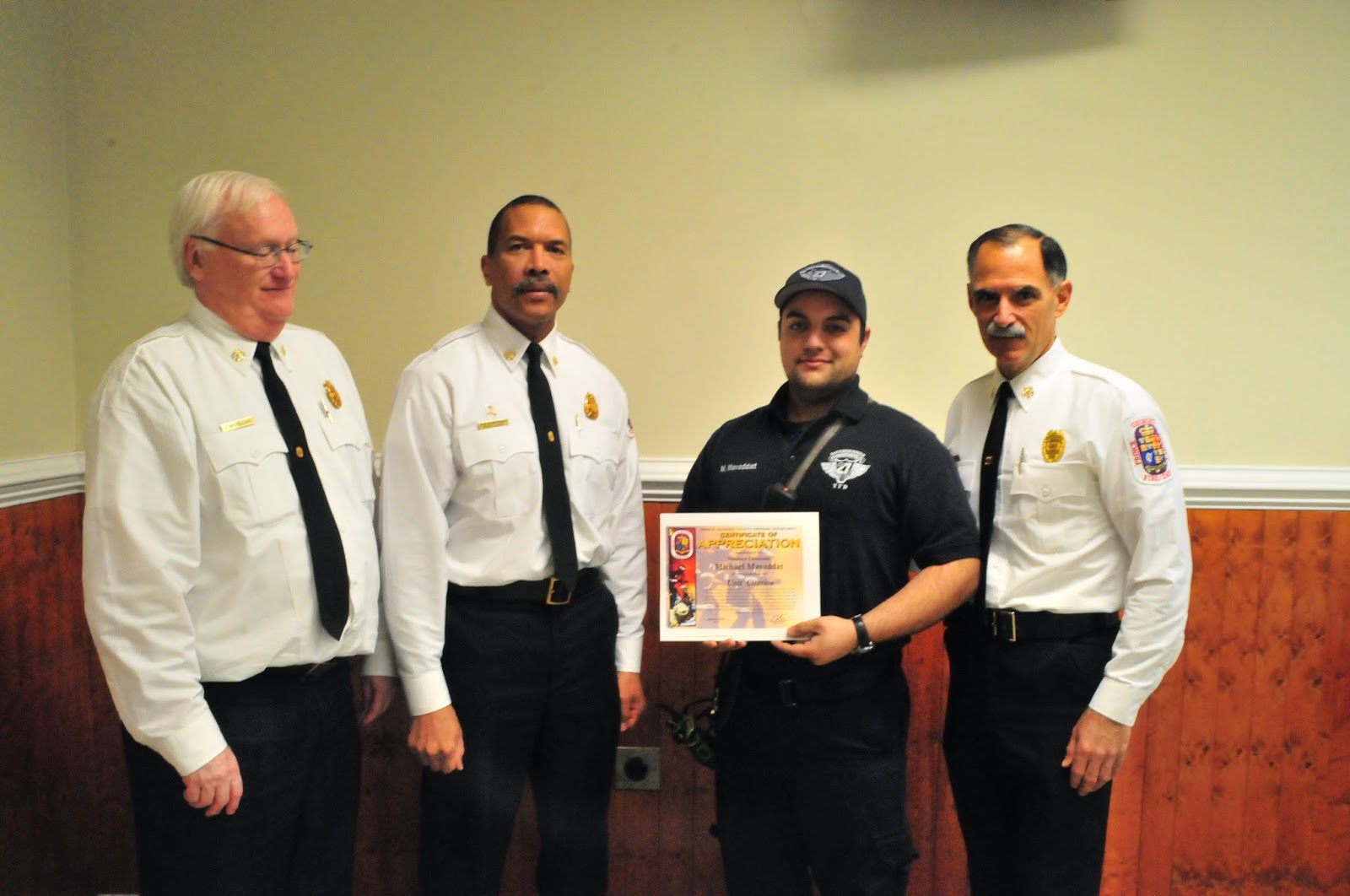 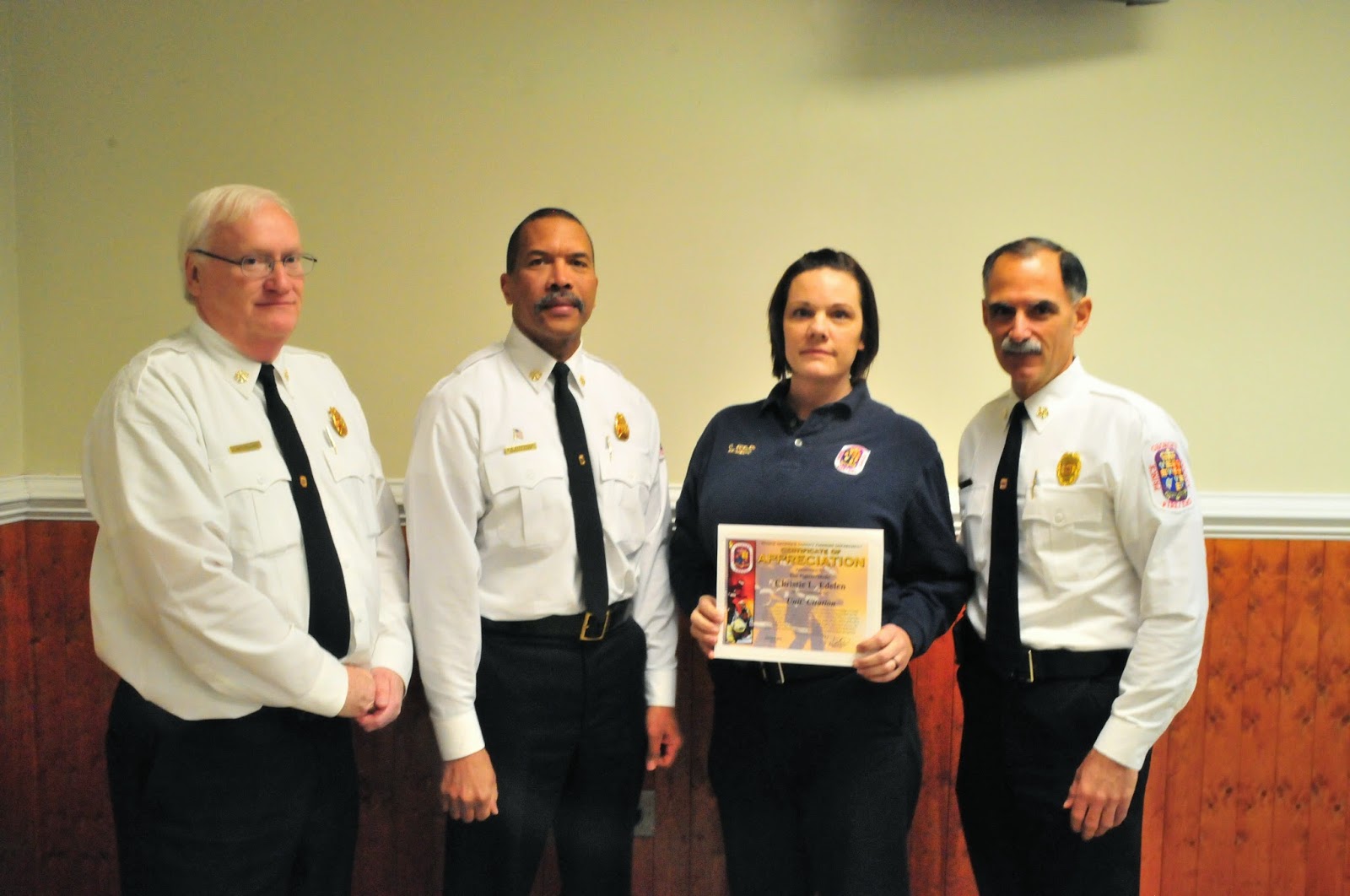 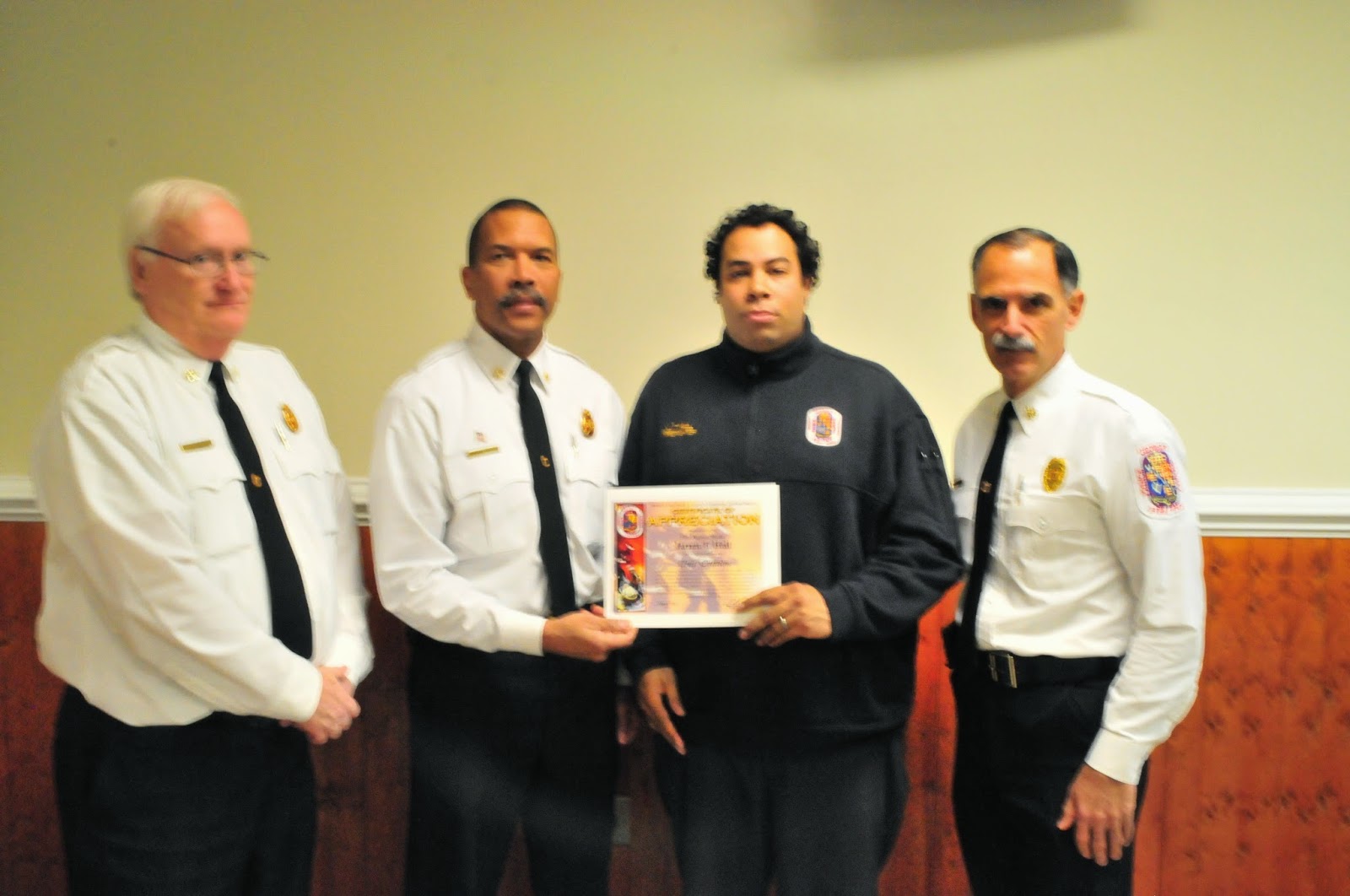 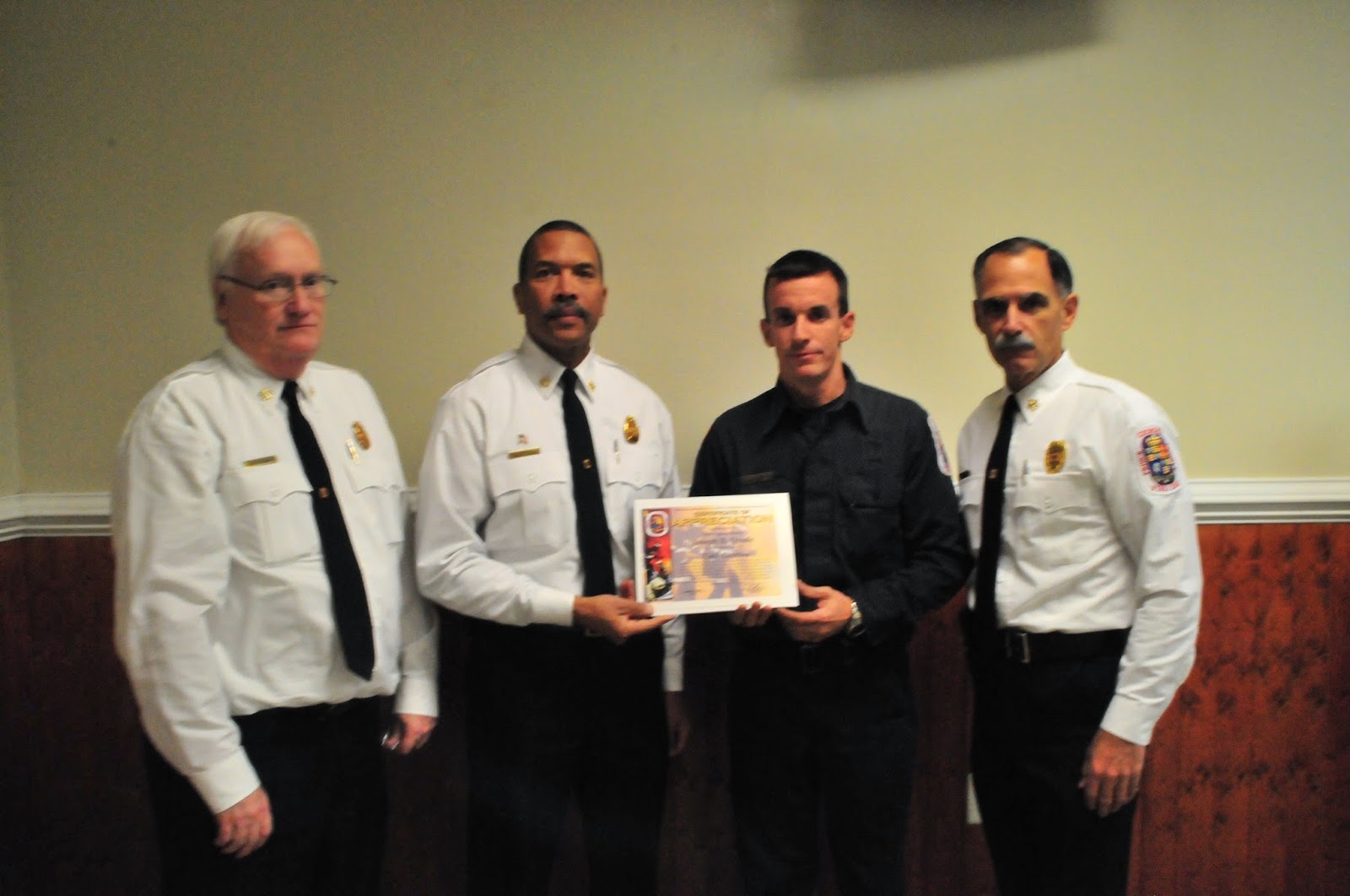 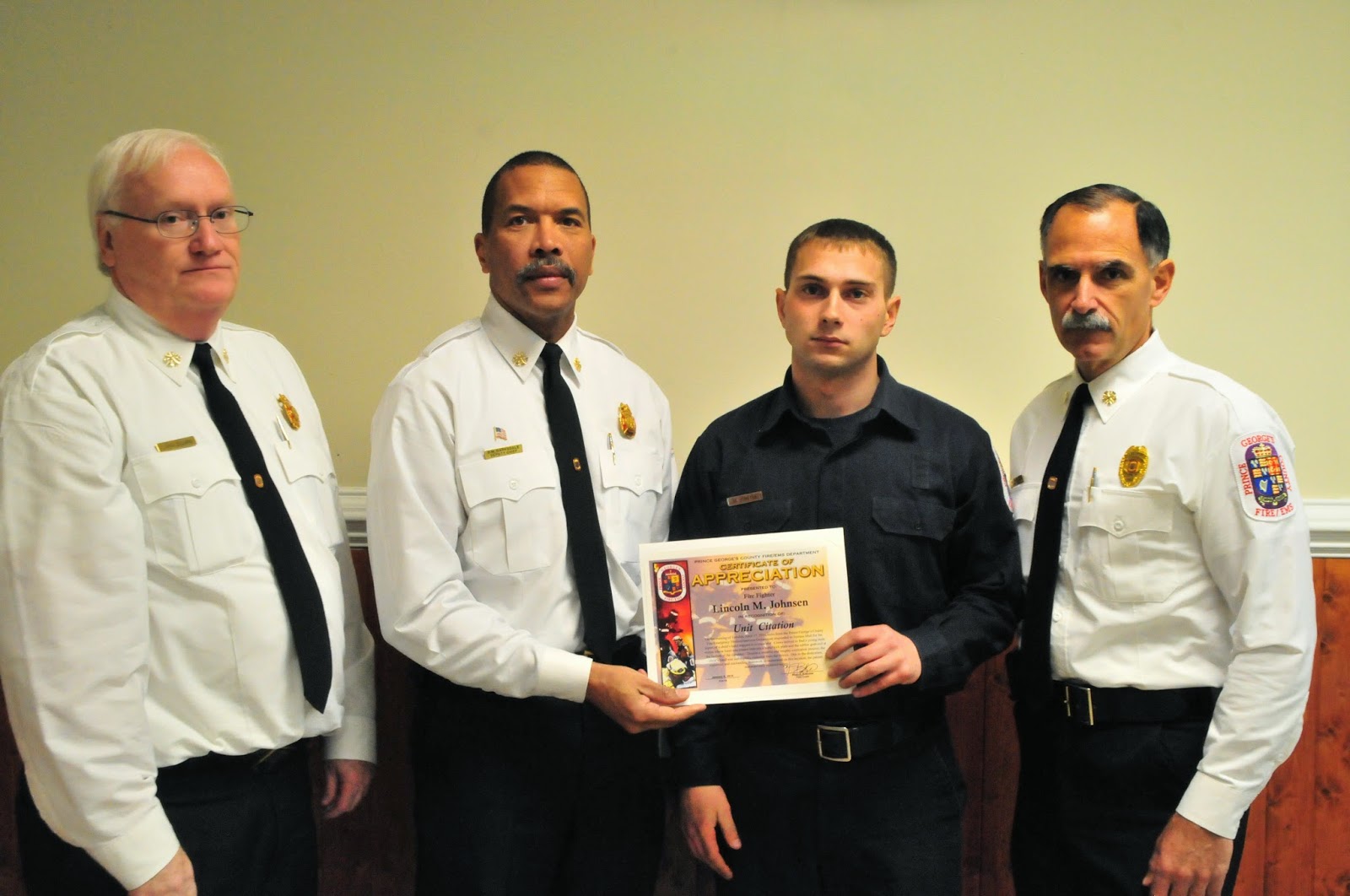 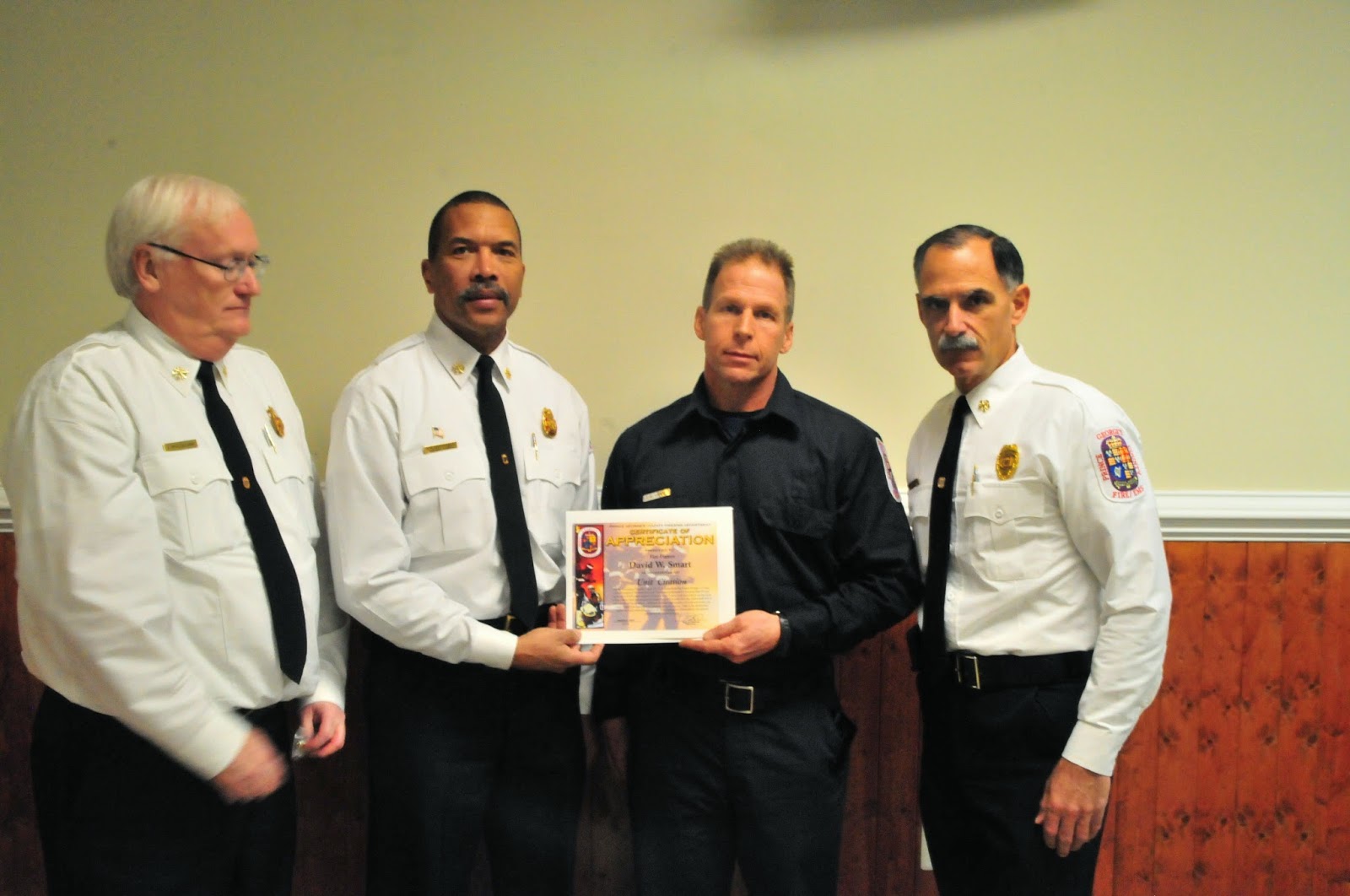 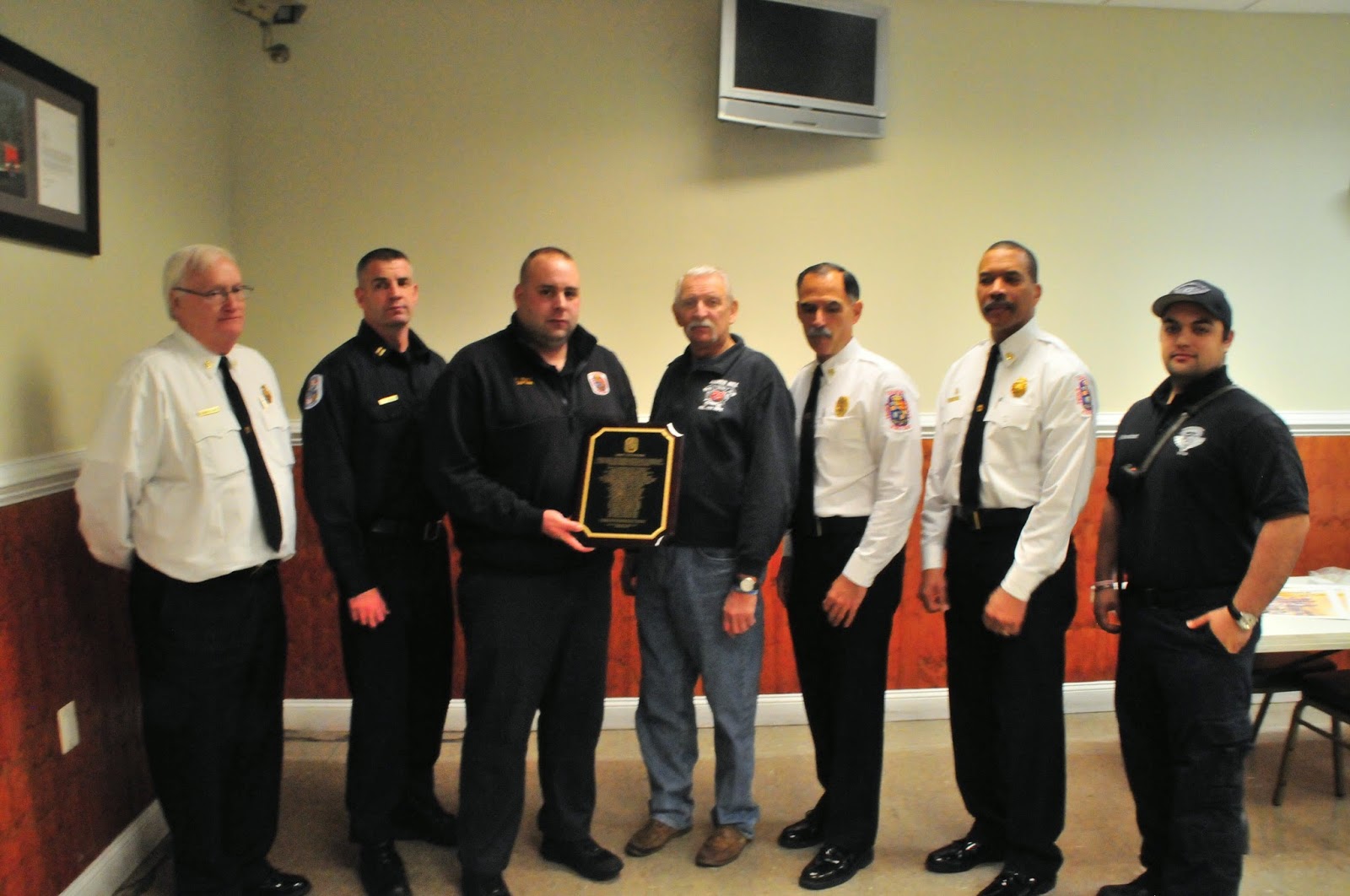 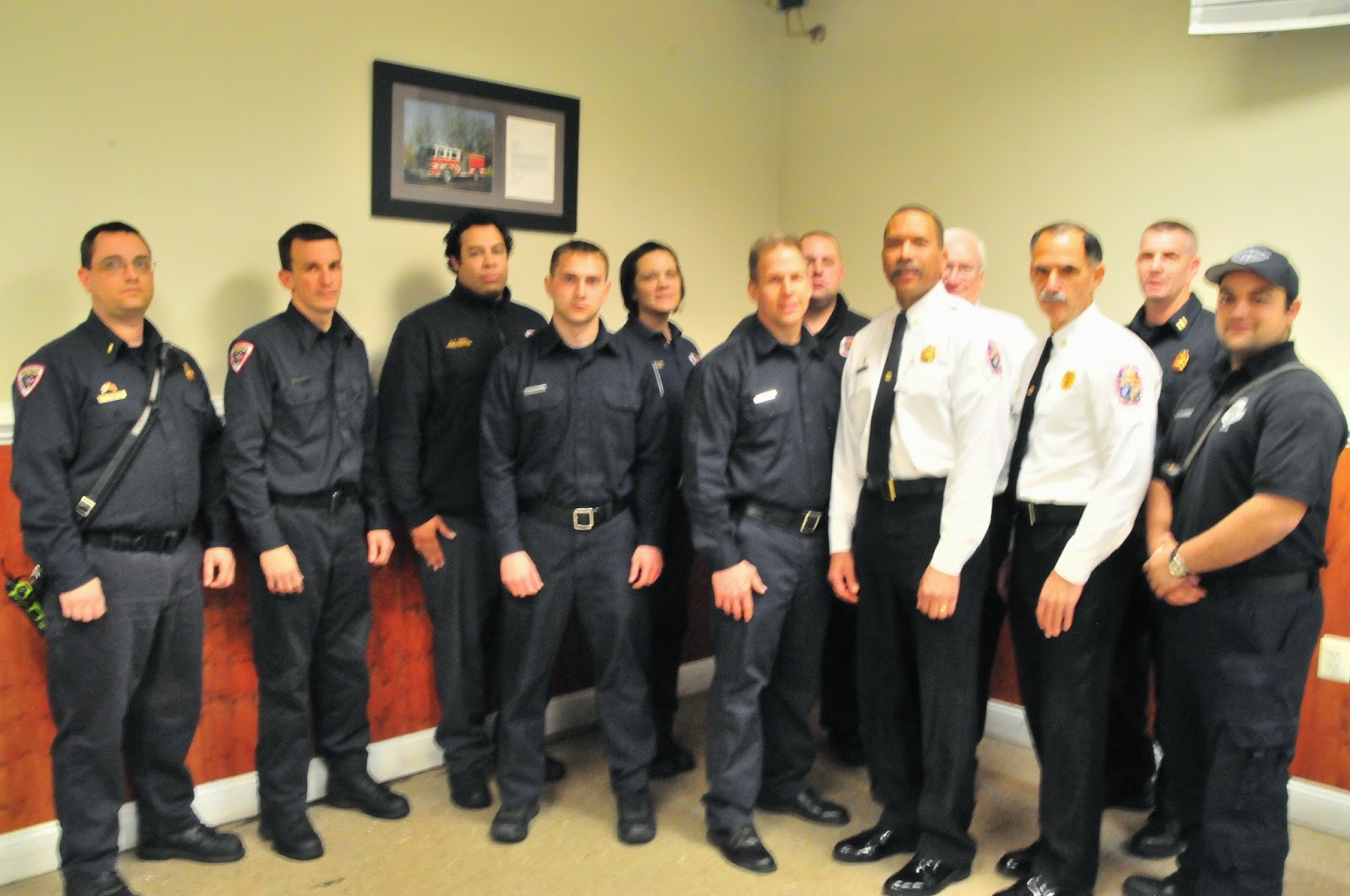