Based on feedback from field personnel and to maximize the efficiency of the A/B/C selector switch on the portable radio, we have decided to make some changes with regards to dispatch of units on various talk groups.  Effective Friday, February 3, 2012 at 0700 hours, calls that were previously dispatched to 8-Golf-3 or 8-Golf-7 will now be dispatched to 8-Alpha-11 or 8-Alpha-12.  Calls that were previously dispatched to 8-Hotel-3 or 8-Hotel-7 will now be dispatched to 8-Charlie-11 or 8-Charlie-12.  This should drastically reduce the need to switch zones on emergency incidents.  Technical Rescue, Water Rescue and Hazardous Materials calls will continue to be dispatched to the Delta zone.
Additionally, we have been made aware of a programming issue on our end that temporarily places the District of Columbia Fire/EMS zones out of service.  We are actively working on this issue and should have this fixed soon.  We are also looking forward to some new programming features on the mobile that will include a zone up and zone down button.
I appreciate everyone’s feedback and patience while we work through this and future improvements.
Scott K. Hoglander, Lt. Colonel
Prince George's County Fire/EMS Department
Special Operations Command
Posted by PGFD at 5:04 PM No comments: Links to this post 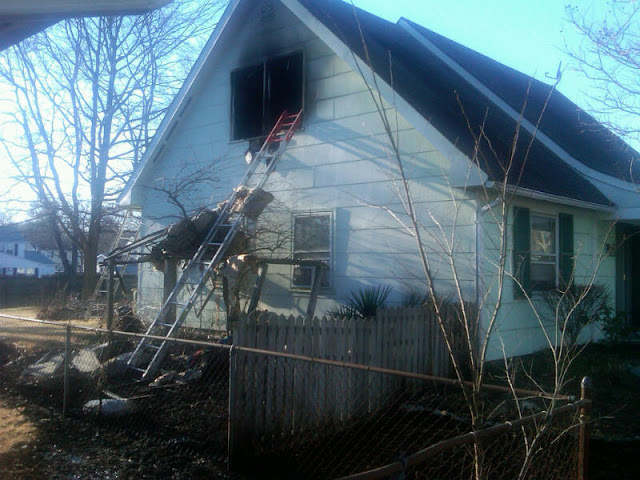 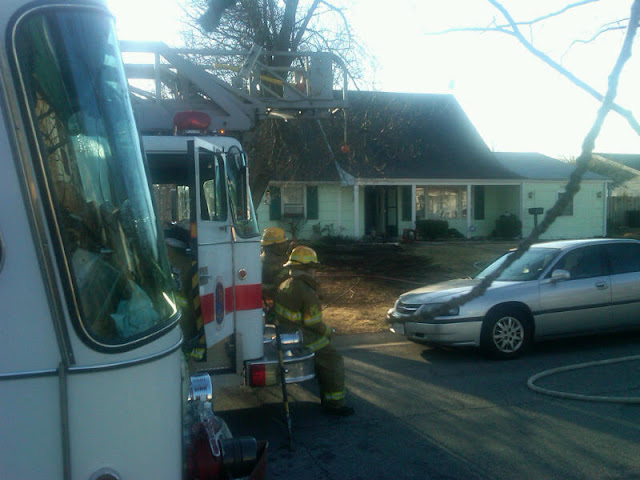 Media Contact: Mark E. Brady, Chief Spokesperson, 240-508-7930
Just after 3:00 pm, Tuesday, January 31, Firefighters from the Bowie area were alerted to a fire on the second floor of a house.

Firefighters arrived quickly at the 2-story, Cape Cod, single family home in the 4400 block of Olando Lane and found heavy smoke coming from the top floor. A quick aggressive interior attack by first arriving firefighters contained the fire to a bedroom. The fire was extinguished within 5 minutes of arrival.

The three adult occupants escaped safely prior to the firefighters arrival.

The cause of the fire is under investigation, however, initial indications are that it was accidental and possibly caused by a candle igniting combustibles. Preliminary fire loss is estimated at $35,000. No injuries were reported and the 3 adult occupants will be displaced and are making their own arrangements for temporary shelter.
Posted by PGFD at 4:06 PM No comments: Links to this post