Prince George’s County Executive Rushern Baker and Fire Chief Marc Bashoor joined recruit firefighters and other members of the Fire/EMS Department in a nearly 5 mile run on Friday, August12, 2011.
Temperatures at the event start time of 8:00 am were in the low 80’s accompanied by bright sunshine and a impressive backdrop of the National Harbor.  This was the 2nd Firefighters’ Memorial Bridge Run in honor of all fallen firefighters. The run includes portions of the park on the Maryland side, across the Woodrow Wilson Bridge (WWB), portions of the Virginia side and back across the WWB to Maryland.
The members of Career Recruit School (CRS) #44 organized the run and combined their physical training with an opportunity to raise funds for a very worthy cause.  A $25 charitable contribution was offered by participants with proceeds to be combined with other fund raising efforts all being donated to the National Fallen Fire Fighters Foundation (NFFF).
The National Fallen Firefighters Foundation strives to reduce the number of LODD’s in the fire service by encouraging firefighters to make healthy lifestyle choices and maintain a well-conditioned cardiovascular system. Approximately 50% of LODD’s are caused by cardiac related events.
If you have any questions or would like to make a donation contact Fire Fighter/Medic Technician Ashley Breen at the Fire/EMS Training Academy, (301) 856-3410. 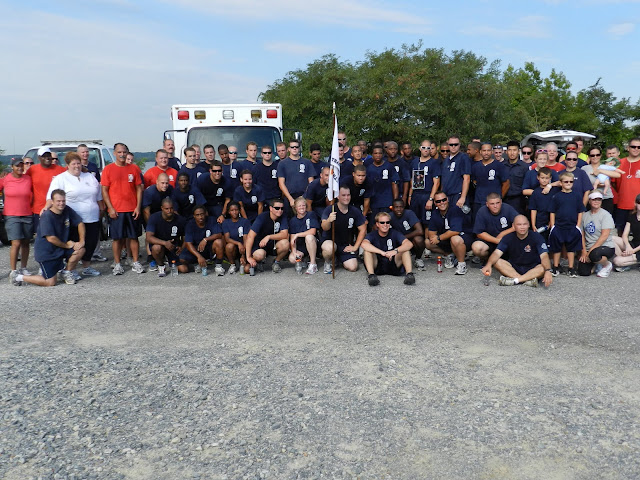 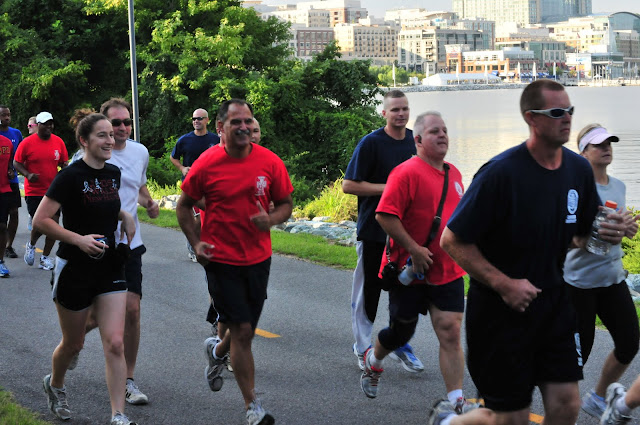 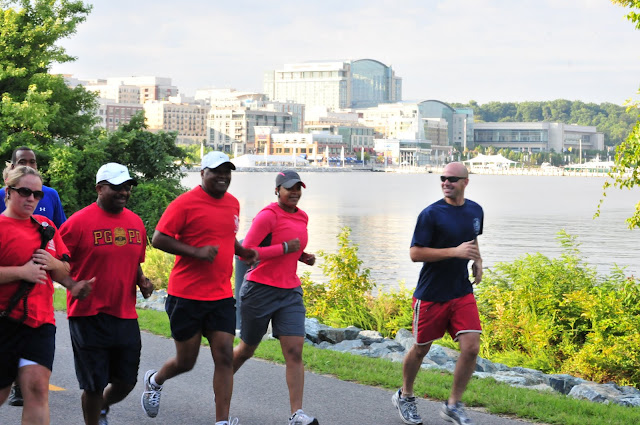 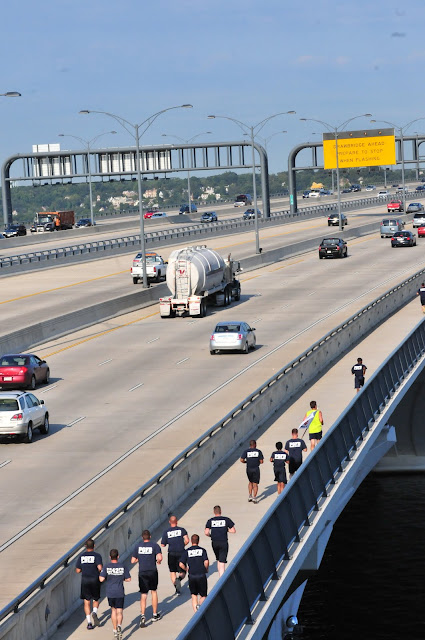 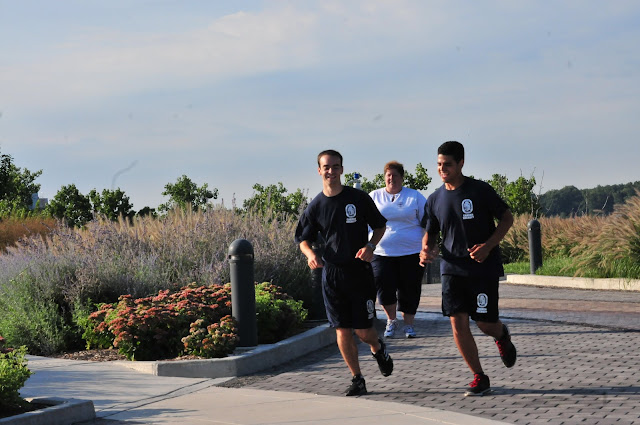 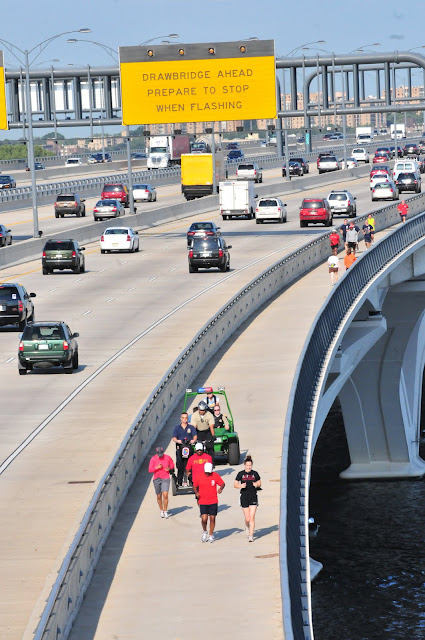 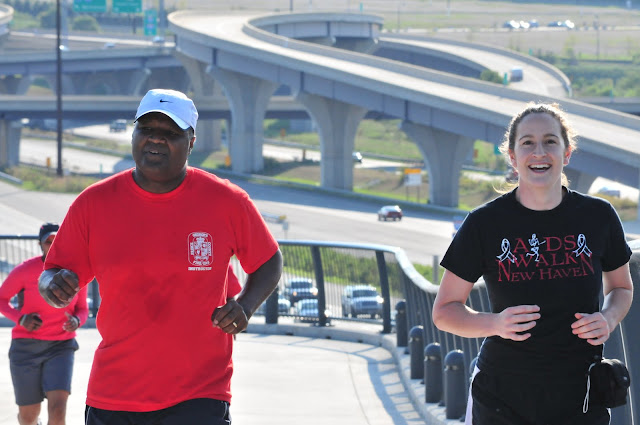 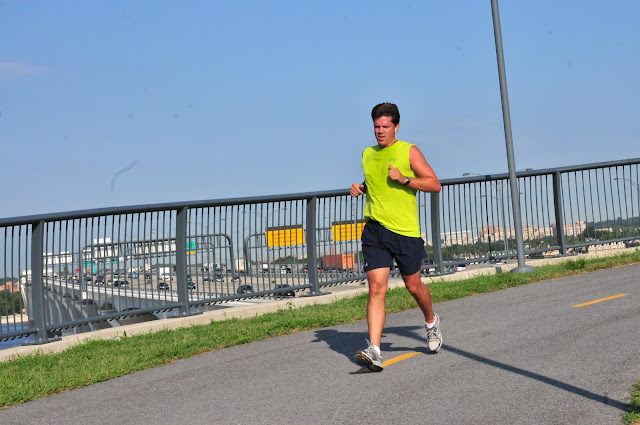 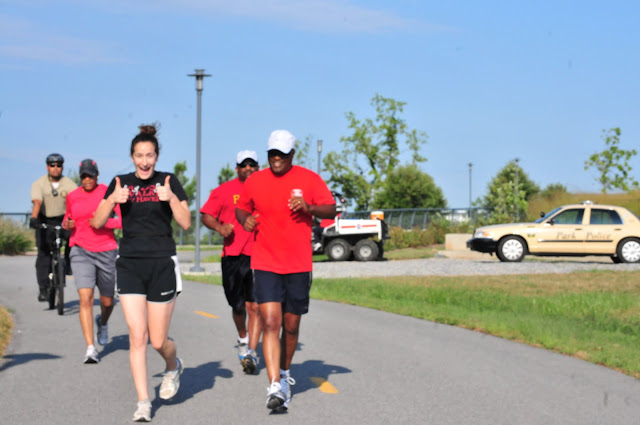 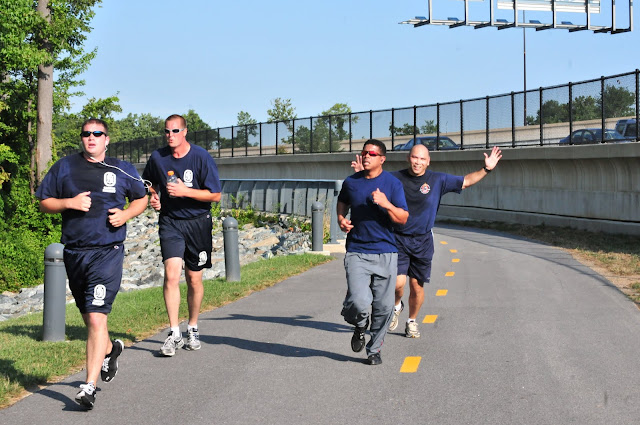 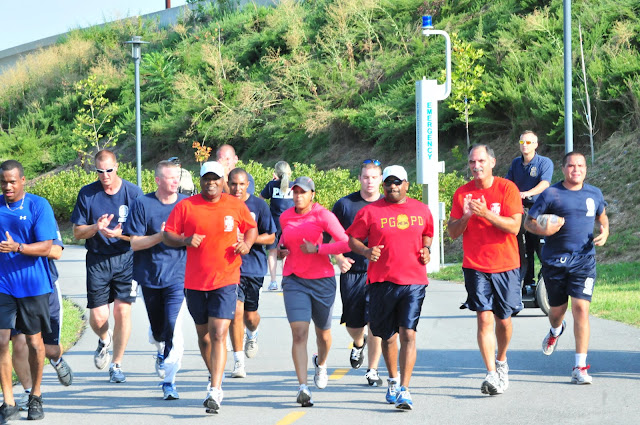 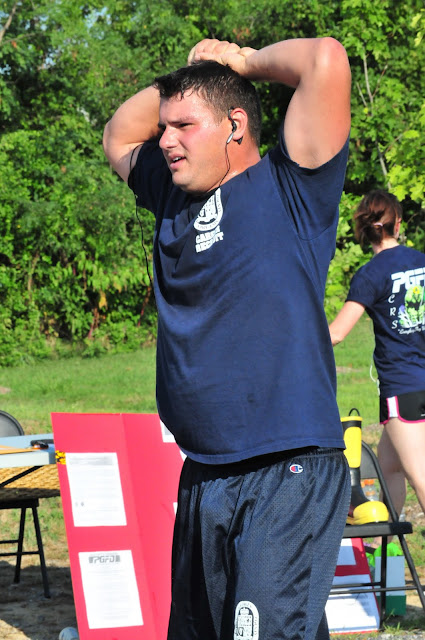 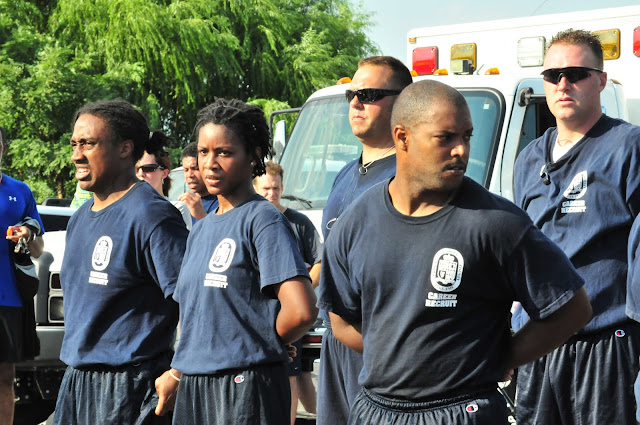 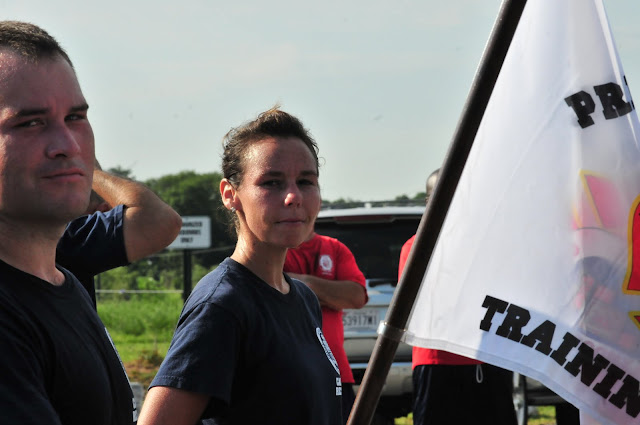 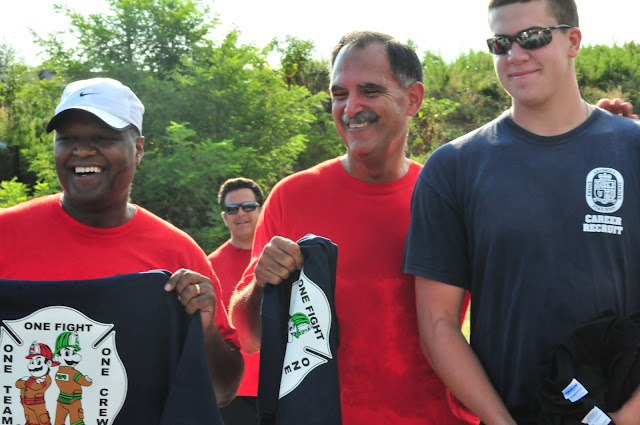 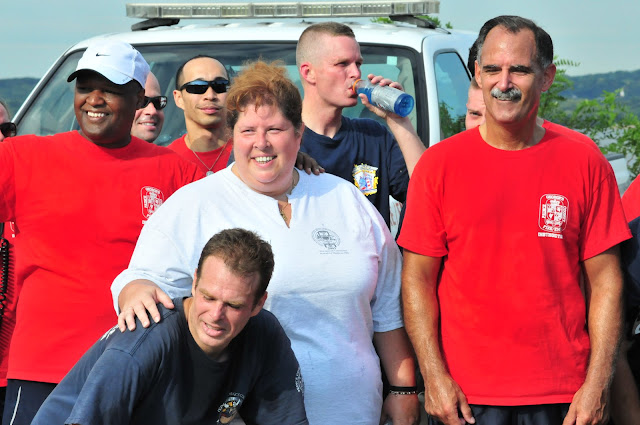 Posted by PGFD at 1:41 PM No comments: Links to this post

View more videos at: http://www.nbcwashington.com.
Posted by PGFD at 9:37 AM No comments: Links to this post

Prince George’s County Firefighters and Paramedics responded to a horrific crash scene this morning that was troubling for even the most seasoned first responders.  At about 2:15 am, Saturday, August 13, a single vehicle crash occurred on southbound Baltimore-Washington Parkway near Powder Mill Road in Beltsville.  For whatever reason, an SUV left the roadway and collided with a large tree.  The collision was so violent that several occupants were ejected and others trapped within the wreckage.  There were 2 fatal injuries on the scene with another five transported, 4 children, to area hospitals in critical condition, some with life threatening injuries.
As of early this morning three vehicle occupants had succumbed to injuries.  An adult and teen-aged female were pronounced deceased on the scene and a 3 month old was pronounced deceased at the hospital.  An adult male, 20ish, was transported by meda-vac helicopter to a Trauma Center in Baltimore.  Paramedics and a meda-vac helicopter transported three children, all 13 years of age and younger, to a Trauma Center for Children
The Fire/EMS Department had responded with 35 personnel on-board 3 engines (Greenbelt, Beltsville and Laurel Rescue), a Heavy Duty Rescue Squad (Berwyn Heights), 3 Paramedic Units (Laurel, College Park and Glenn Dale), 3 Ambulances (Greenbelt, Beltsville and Laurel Rescue), an EMS Supervisor (EMS 1) and additional incident commanders.  The US Park Police and Maryland State Police Trooper helicopters assisted with transport of patients to Trauma Centers.
The United States Park Police are investigating the crash and will be the lead agency in release of any additional information.
Posted by PGFD at 9:24 AM No comments: Links to this post