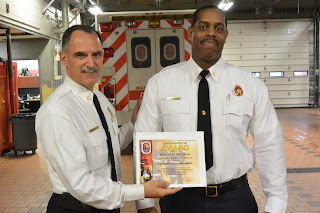 Firefighters and Paramedics, both career and volunteer, that operated on the scene of a Capital Heights house fire and rescued two children were recognized this afternoon by County Fire Chief Marc S. Bashoor.  The presentations were made at the Chapel Oaks Fire/EMS Station 838 by Chief Bashoor with comments from incident commanders; Chapel Oaks Volunteer Chief Stefan Gansert and County Assistant Fire Chief Thomas "TJ" James. 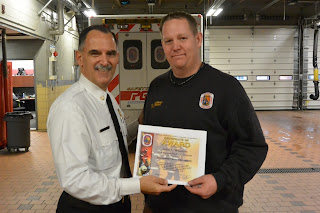 Chief Bashoor described the efforts to locate and remove the two children from the second floor of the burning home and that the combined suppression, rescue and EMS efforts provided the best possible chances of survival for the two victims.  Despite restoring pulses prior to arrival at the hospital both children succumbed to their burn and smoke injuries.

Emergency Services Awards were presented to the personnel involved in the rescue and pre-hospital care.  The awards included a certificate and letter that in part stated:


You are hereby awarded an Emergency Services Award for your actions on the afternoon of August 8, 2012.  You were part of a crew that operated on the scene of a house fire in the 6300 block of Carrington Court in Capital Heights.  Numerous Fire/EMS units arrived simultaneously allowing for a rapid search for two children reported trapped inside the two-story duplex.  Despite heavy fire on the first floor you and other crewmembers entered the house to search for the trapped occupants.  Ground ladders were raised to allow crew members to enter the second floor by way of windows and conduct a primary search without the protection of a charged hose line while operating in intense heat and blinding smoke.  Despite the challenges faced by interior crews, two victims were located and removed from the home by way of ground ladders.

A five-year-old female and a 15-year-old male were delivered to medics that had started to arrive just moments before the rescues were made by firefighters.  A third victim, an adult male, also presented himself with possible burn and smoke injuries as well as lacerations he incurred while escaping the fire.  EMS crews quickly initialed basic and advanced life support measure to the three victims.  The two children, upon initial patient contact, were not breathing and had no pulse.  EMS resources including medics, ALS and BLS equipment, transport units and drivers were quickly organized.  The two critically injured children were being treated and transported within 5 minutes after arrival on the scene.   Each victim had regained a pulse before arrival at the closest hospital.  Basic and advanced life support measures provided the best possible chances of survival of the young victims.  The adult male victim was also tended to and transported in a timely manner to the Burn Unit.

Despite the very best rescue efforts and administration of pre-hospital care the 5-year-old girl and the 15-year-old male succumbed to their injuries a short time after their arrival at the hospital.  The adult male has since made a full recovery.

I am very proud of the actions of the personnel that operated on this incident.  The quick actions of first arriving firefighters to make the rescues and the rapid deployment of EMS resources to provide the very best care possible are commendable.  Your actions and those of your fellow crew members were exceptional and held in the highest regards of the Fire/EMS Department.  Your actions reflect favorably on you and on the entire Fire/EMS Department.  Keep up the good work. 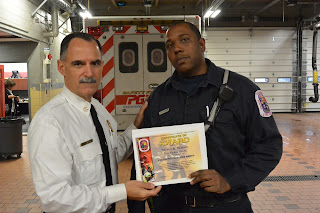 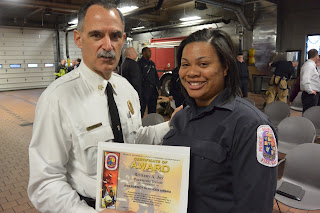 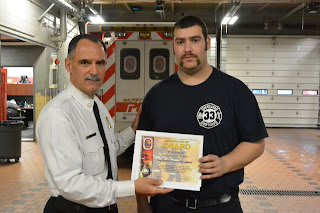 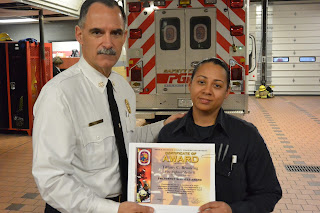 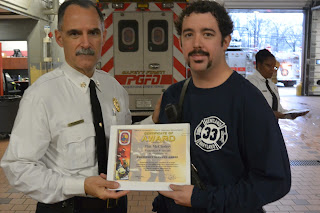 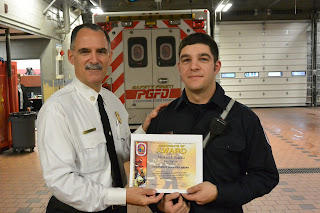 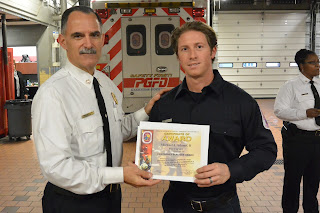 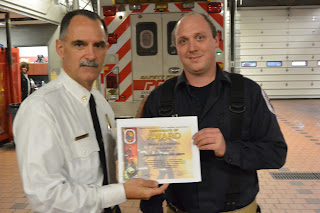 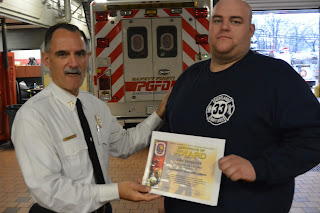 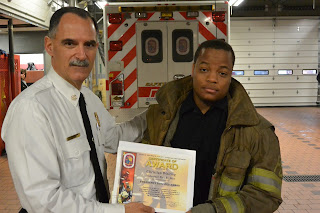 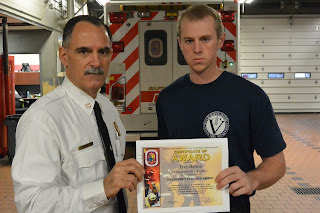 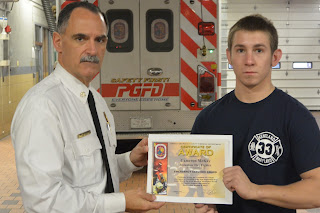 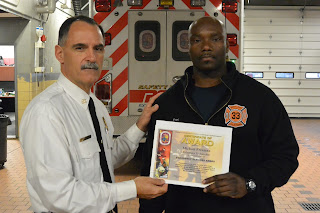 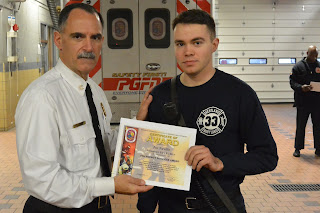 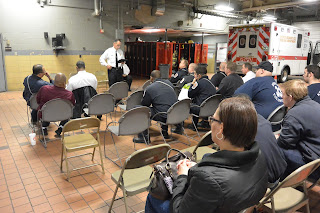 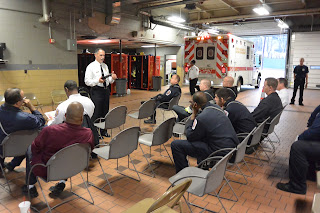 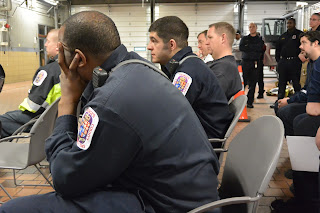 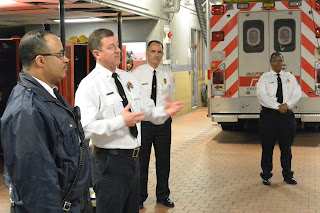 Posted by PGFD at 5:43 PM No comments: Links to this post