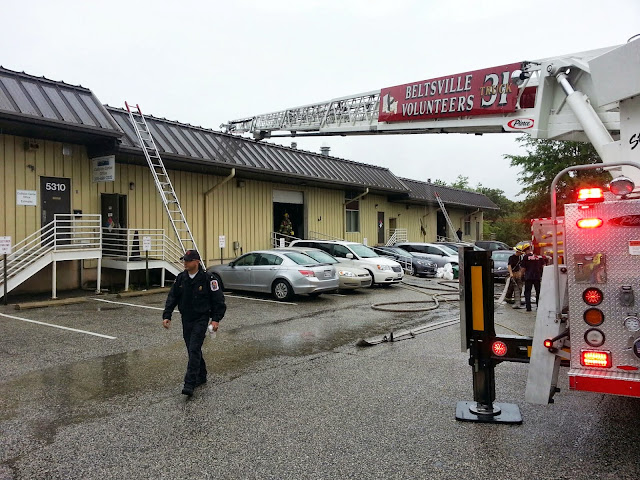 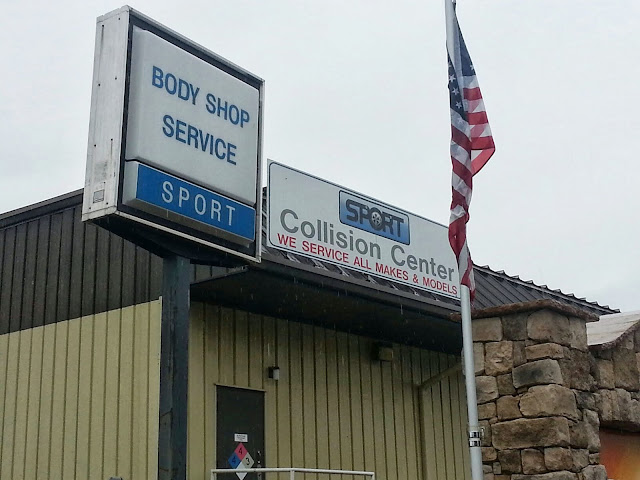 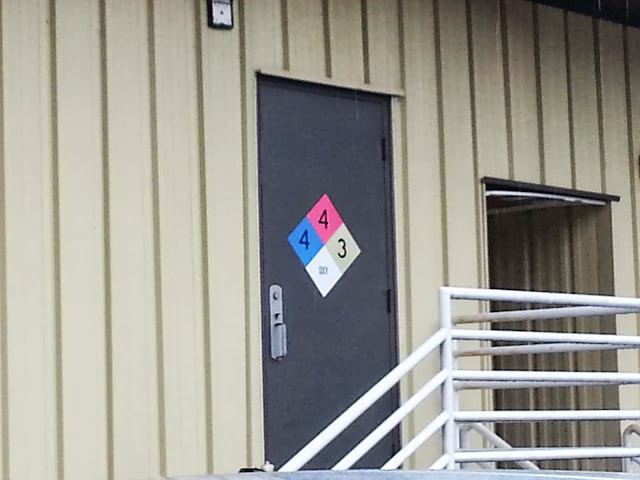 At about 8:00 am, Friday, June 7, firefighter/medics were alerted to a fire with possible explosion and injured workers. Fire/EMS units arrived on the scene of a 1-story commercial building in the 5300 block of Minnick Road in Laurel with smoke coming out of 3 bay doors and 2 workers outside suffering from burn injuries.

The building houses an auto body repair shop for a automobile dealership.

Some crew members started to triage the injured while another crew entered the structure to search for anyone still inside and to evaluate conditions.

While the investigation is on-going it appears a vapor explosion occurred in an area where vehicles are air-dried after having work done.

The sprinkler system activated and held the small amount of fire in check until firefighters arrived and completely extinguished the fire.

There was some cosmetic damage to the building itself from the explosion, however, the damage does not involve the structure itself.

The cause of the sudden combustion is under investigation. Estimated loss is $20, 000.

Due to the prescence of hazardous materials the Departments Haz-Mat team was on the scene. Fire/EMS units from Montgomery, Howard and Anne Arundel Counties assisted on this incident.