The Prince George's County Fire/Emergency Medical Services (EMS) Department attended funeral services for Police Officer Adrian A. Morris today.  Police Officer Morris was involved in a departmental crash last week and died from his injuries.  A funeral with full honors was held this morning with thousands in attendance.

The Garrison Flag was supported by Truck 820, Upper Marlboro, and Truck 819, Bowie. Firefighter/Medics from St. Josephs #806, Largo/Kettering #846 and Landover Hills #830 provided support during set-up and EMS services during the event.

Numerous Fire/EMS Stations lined the funeral procession route to the Lakemont Cemetery on Central Avenue in Davidsonville.  Members of the Police Department were grateful for the respect provided by the Fire/EMS Department for Police Officer Morris.

Fire Chief Bashoor stated, "Chief Magaw asked that I pass along his appreciation for what he termed 'the unprecedented support' from the Fire/EMS Department during their Line of Duty Death events.  From the initial response/rescue/recovery efforts, to all the visitors & Prince George's County Volunteer Fire/Rescue Association Ladies Auxiliary Canteen at the viewing, to the command/response/honor guard/recruit-cadet presence at the funeral, to the PGFD escort and Fire/EMS units & personnel at attention along the route & at the cemetery - I along with Chief Magaw, say thank you." 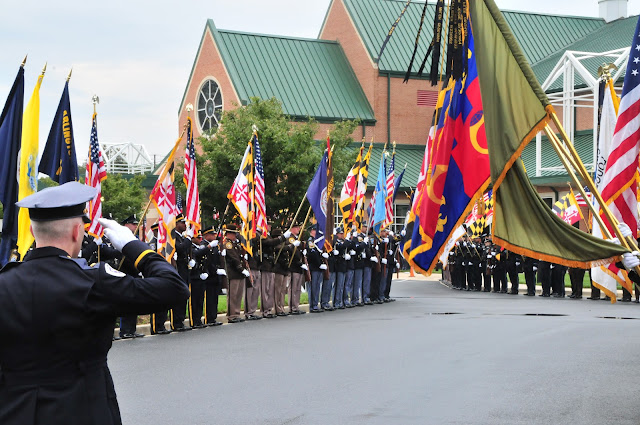 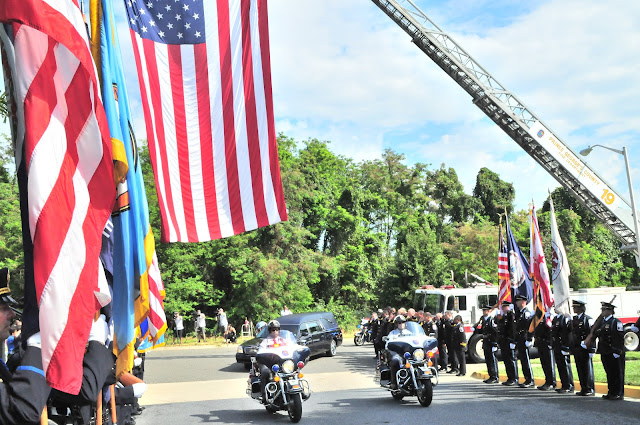 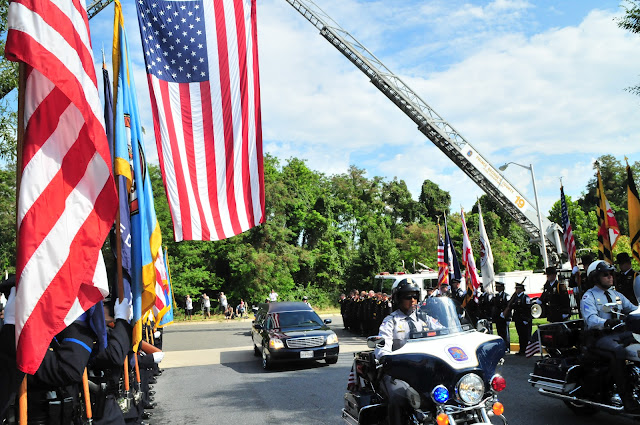 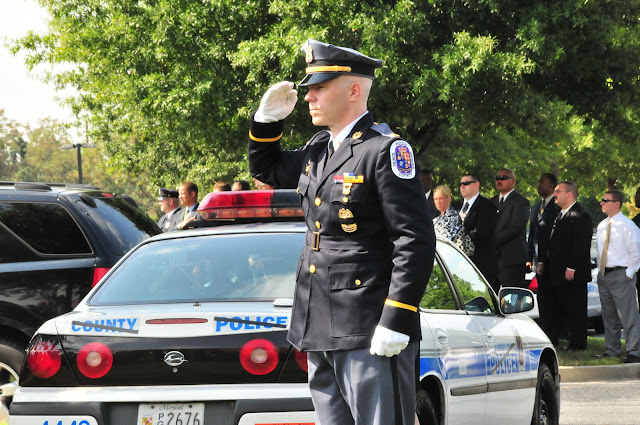 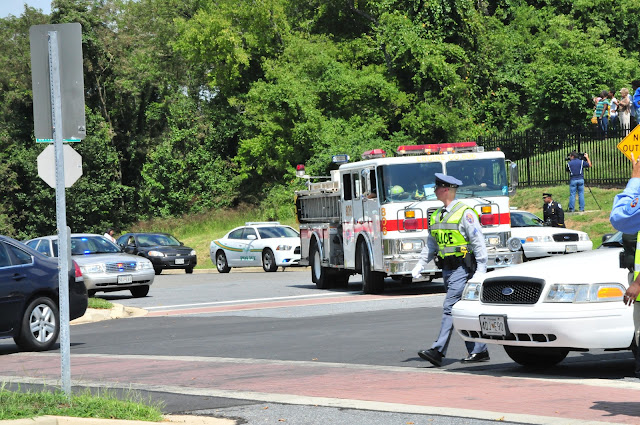 Posted by PGFD at 4:11 PM No comments: Links to this post