Fire Chief Bashoor announces the availability of the 2017 Fit for Duty Calendar.  To order, click here.
Posted by PGFD at 4:49 PM No comments: Links to this post

An Accokeek commercial farming structure sustained significant fire damage on Wednesday, December 21, 2016.  Just before 12:30 pm firefighters from Prince George’s and Charles County were alerted to a garage fire in the 16500 block of Old Marshall Hall Road and arrived to find several buildings and sheds heavily involved with fire.  The business produces eggs and as such had numerous chickens and a couple turkeys that were in the danger of the fire.  An alert employee cut holes in the fence to allow the chickens and turkeys to escape.  A couple of chickens were said to have perished in the fire.

This is a non-hydrant area and several hundred feet of hose were laid and charged to bring water to the scene.  No civilian or firefighter injuries were reported.

Fire Investigators determined the area of origin to be in the ceiling area of one of the buildings.  The cause of the fire is undetermined.  Fire loss is estimated at $50,000. 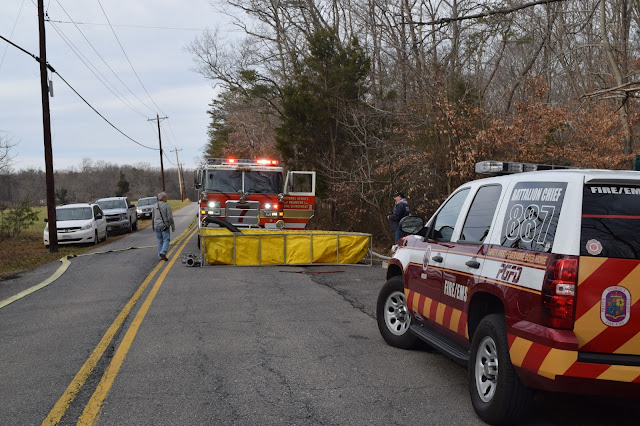 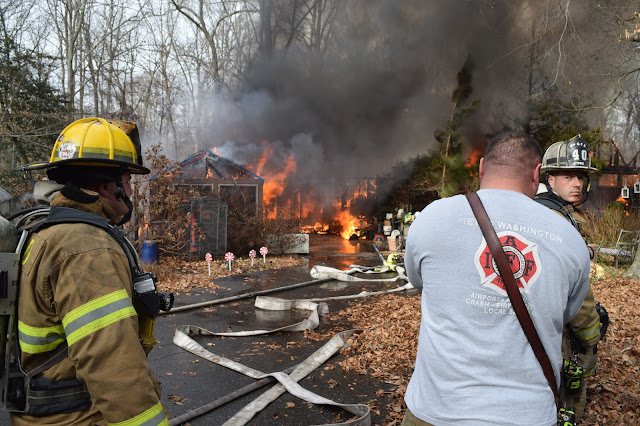 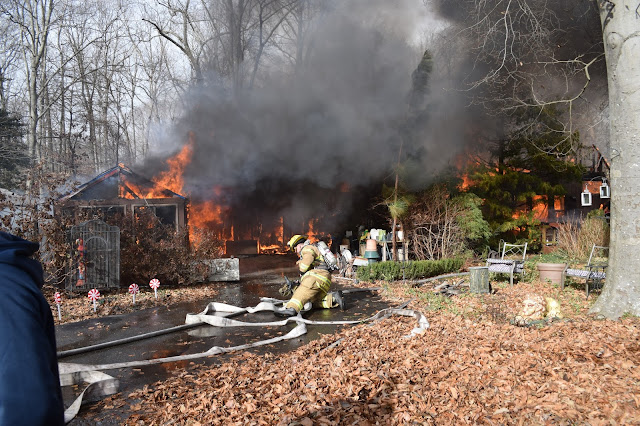 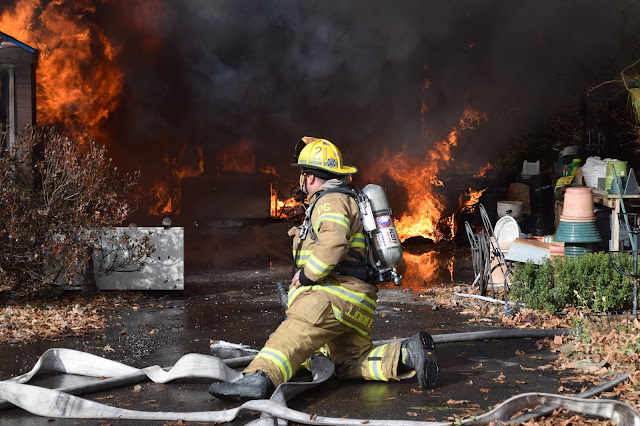 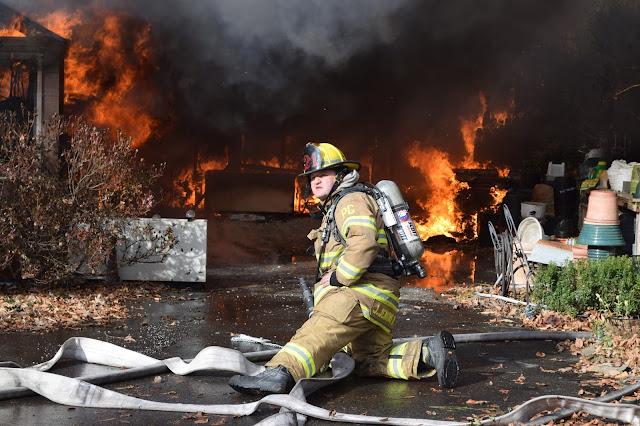 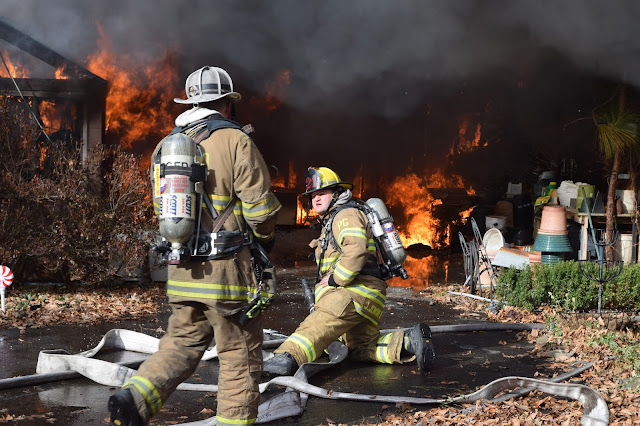 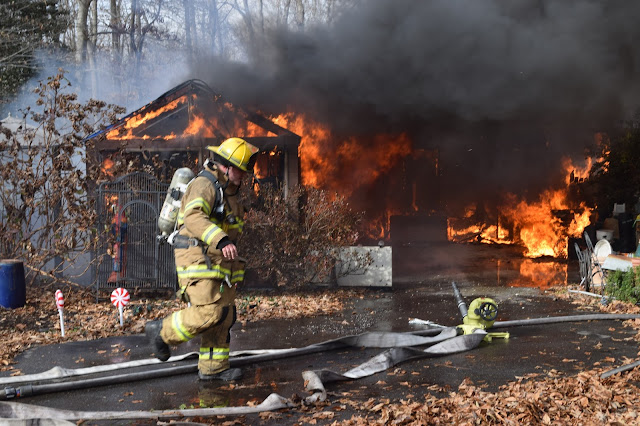 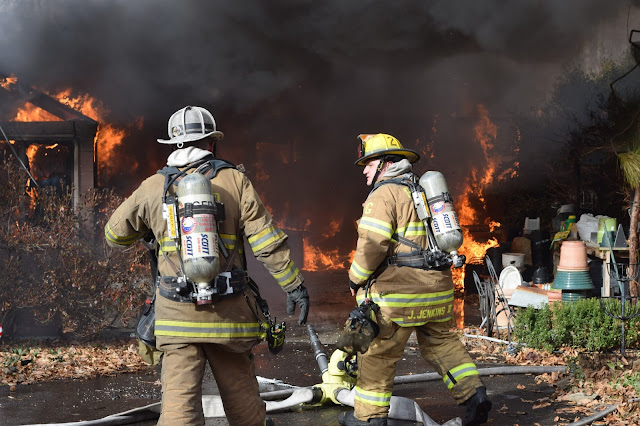 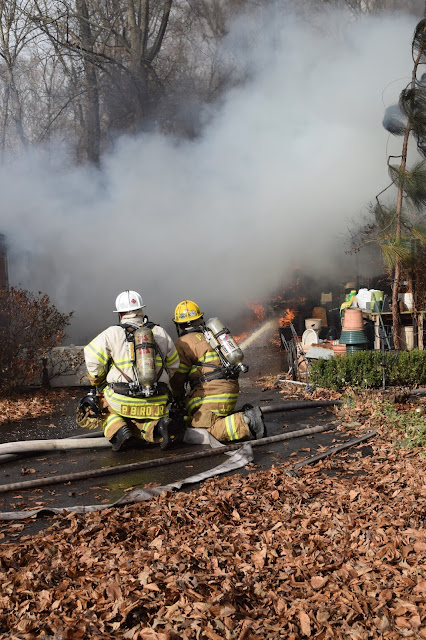 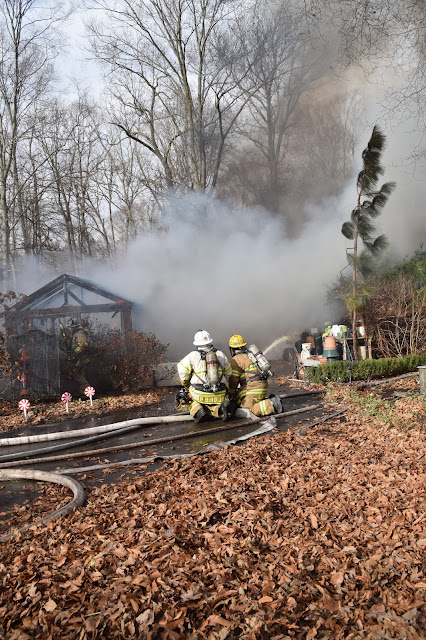 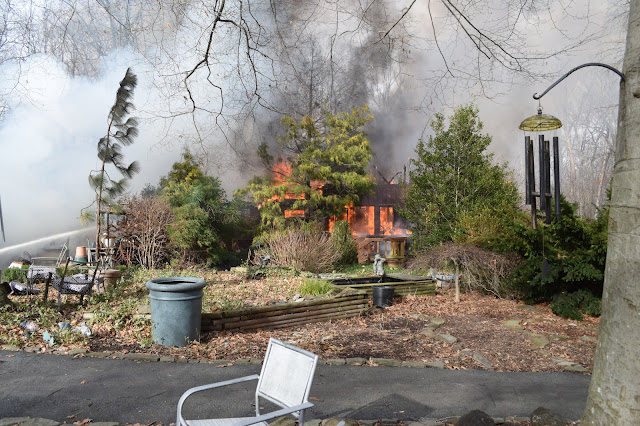 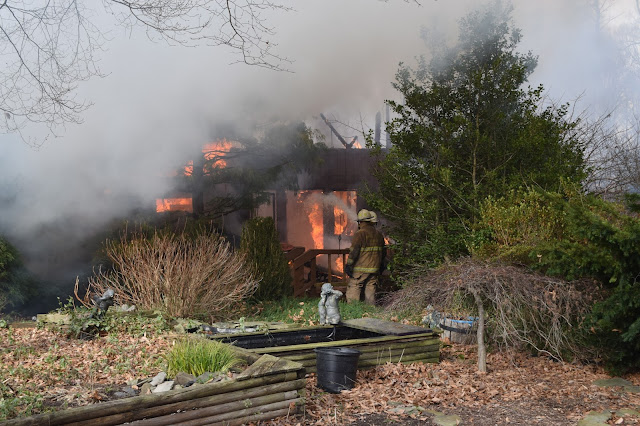 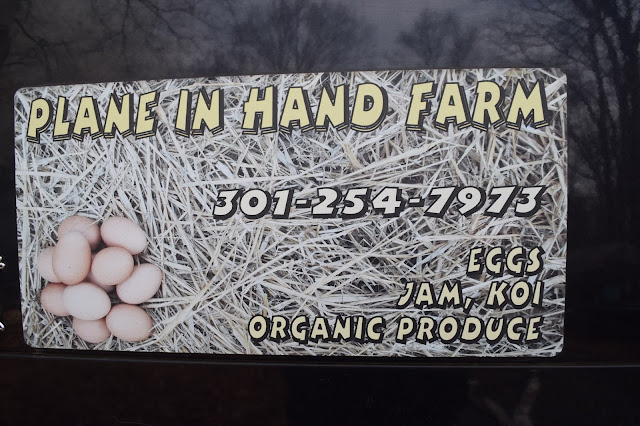 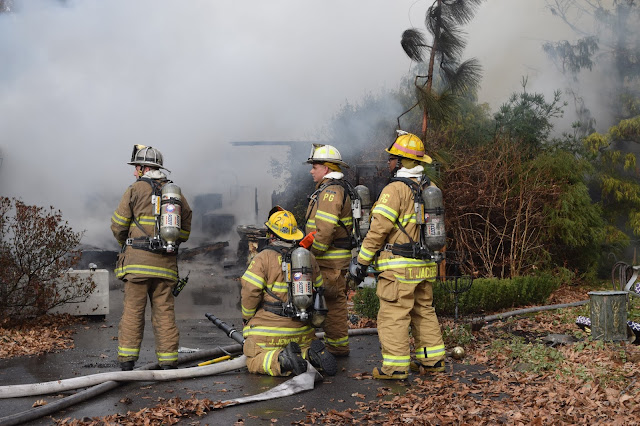 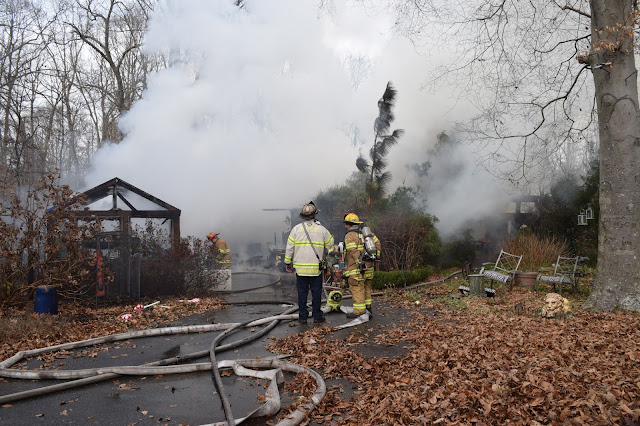 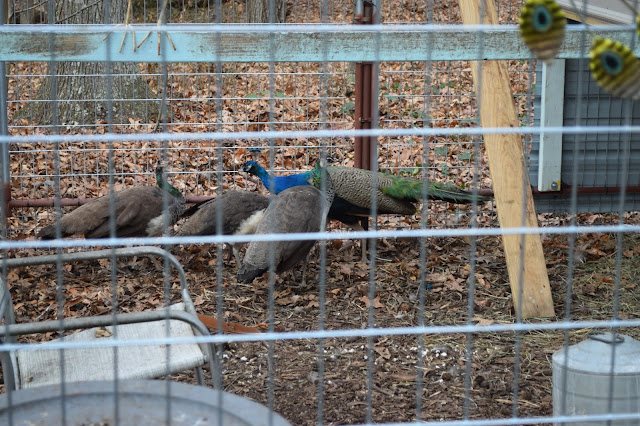 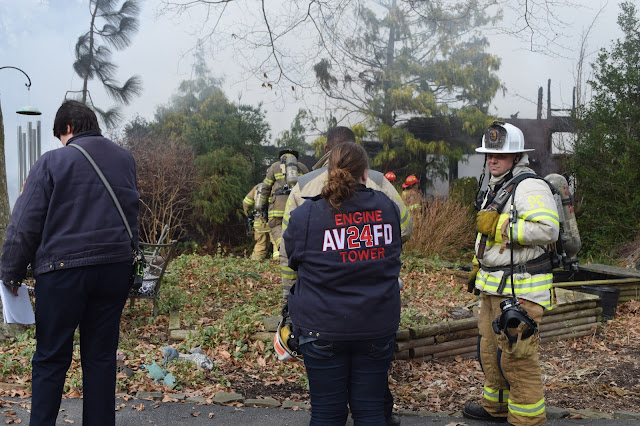 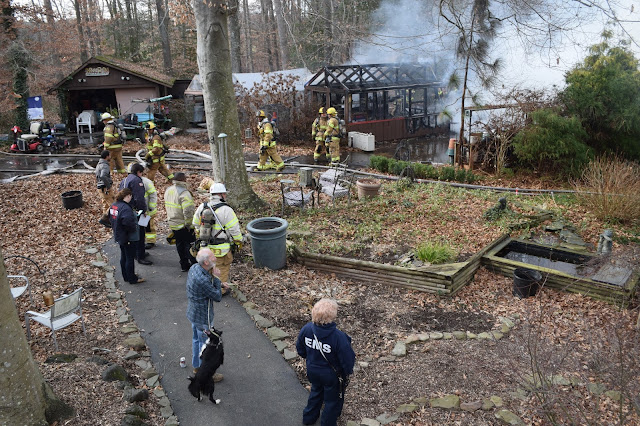 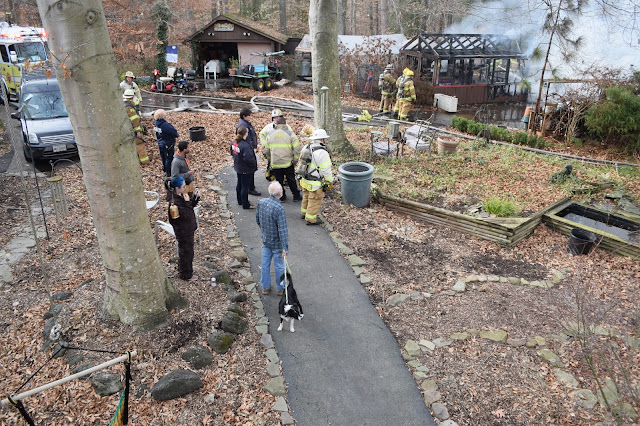 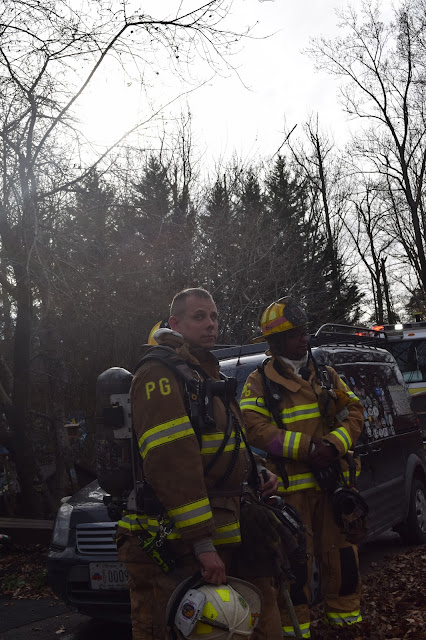 Posted by PGFD at 4:45 PM No comments: Links to this post