NEW HIRES - On the Job 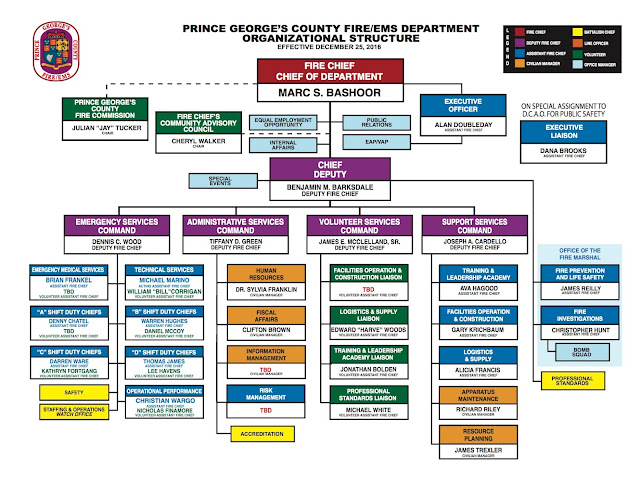 Posted by PGFD at 11:50 AM No comments: Links to this post