Fire Chief Bashoor will join firefighters in canvassing the Oxon Hill community of Southlawn on Wednesday, April 25, at 9:00 am. They will meet at the intersection of Shelby Drive and Dudley Avenue.


Media are welcome to join Chief Bashoor and Firefighters as they visit homes in the grief stricken Southlawn community.
Posted by PGFD at 9:44 PM No comments: Links to this post

Prince George's County Firefighter/Medics and County Police were alerted at around 10:45 am today of two unconscious occupants of a home in Oxon Hill. A family member had not heard from the homes occupants and went to the house in the 700 block of Shelby Drive to check on them. When he entered the house he saw the unconscious men and immediately called 911. Firefighters entered the house and removed the two unconscious occupants to the back yard where paramedics started their assessments. Firefighters searched the 1-story single family home and quickly discovered three additional unconscious victims. Additional EMS resources were called to the scene, however, after medical consultation, paramedics pronounced the five occupants deceased.

As a matter of standard operating procedure, County Police Homicide Detectives were summoned to the scene. A joint investigation by Fire Inspectors and Homicide Detectives determined a broken exhaust pipe that is designed to ventilate the toxic gases generated from the normal combustion of natural gas in the furnace to the exterior atmosphere was broken due to normal wear and tear. The broken exhaust pipe allowed the carbon monoxide to escape into the home. The furnace was believed to be operating overnight with colder temperatures in the region. Neighbors reported last seeing the occupants at around 5:00 pm Monday.

Firefighters using their gas meters discovered over 550 parts per million (ppm) of CO in the house. A normal healthy atmosphere would contain anywhere from 0 to 5 ppm. Anything over 5 ppm can affect a persons health based on the amount of time you are exposed to the toxic gas. A high reading of 550 ppm would cause someone to feel the effects almost immediately and eventually cause fatal injuries within an hour or two of exposure. We strongly recommend that a certified technician inspect your appliances annually and every home be equipped with a carbon monoxide detector. A CO detector is the only way home occupants can be alerted to the presence of CO based on the properties of the toxic gas being odorless and invisible.

The deceased include a husband, wife, her sister and two boarders. They are identified as:

Firefighters canvassed the homes in the Southlawn community early this afternoon checking for working smoke alarms and answering questions about today's incident. Firefighters throughout Prince George's County will visit communities tommorow checking on smoke alarms and providing safety information about carbon monoxide. Fire Chief Marc Bashoor will join firefighters in canvassing the Oxon Hill community of Southlawn on Wednesday, April 25, at 9:00 am. They will meet at the intersection of Shelby Drive and Dudley Avenue. 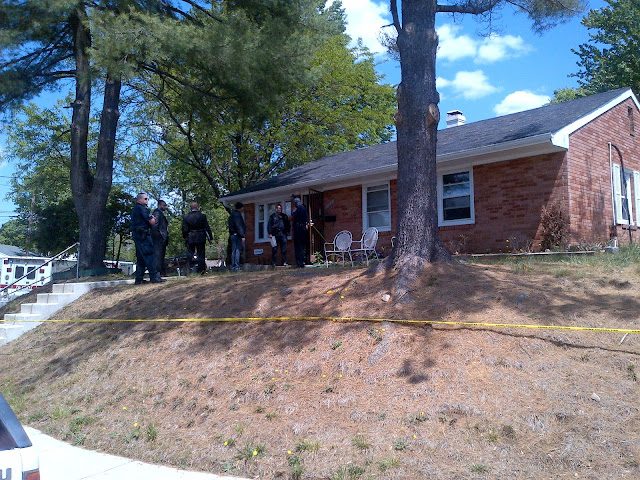 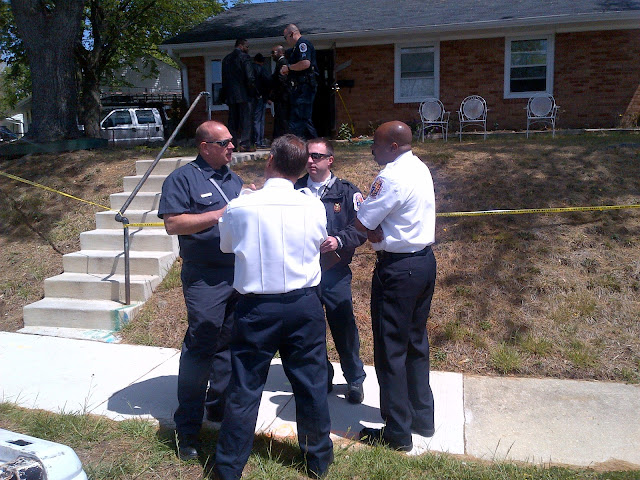 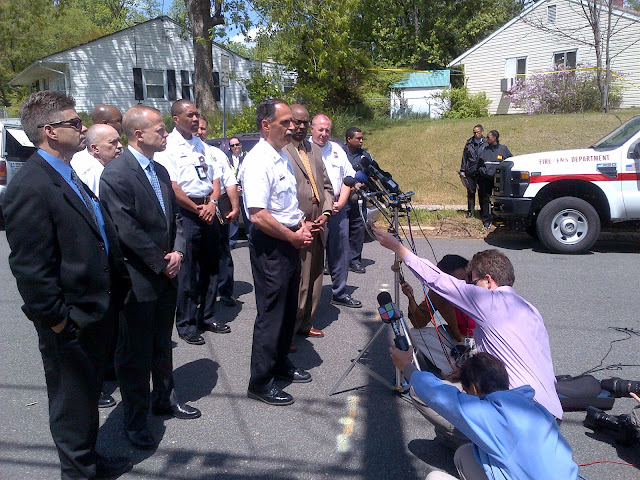 Posted by PGFD at 4:32 PM No comments: Links to this post