Firefighters battled a fire at an Upper Marlboro farmhouse today after laying over a mile of supply line from the closest hydrant.  911 calls and a radio report from the U.S. Park Police “Eagle 1” helicopter gave firefighters advance notice of a working incident just before 11:00 am.

Firefighters arrived at the Christmas Farm at 8200 Rosaryville Road and encountered a 2-story, Cape Cod style, 2100+ square foot single-family home with fire showing from the second floor.  Firefighters utilized the water they carry on-board their engines to fight the fire while other crews were establishing a water supply.

The house, built in the 1920’s, was soon consumed by heavy fire.  The owner, 78-years of age, was born, raised and still lived at the house.  He was not at home when the fire started but arrived before firefighters to find heavy smoke coming from his house.  The man made attempts to retrieve his pets inside the house but was forced to retreat as the flames and heat grew in intensity.

Firefighters were forced to cease interior firefighting operations and had to battle the fire from the safety of the exterior soon after arrival.  Interior conditions became untenable and unsafe for personnel.  It took about 90 minutes to knock down the fire with deep-seated embers still smoldering hours after.

Some of the homeowners pets were found safe outside of the home, however, 2 dogs and 2 cats remain unaccounted for.  No civilian or firefighter injuries were reported.

The cause of the fire remains under investigation.  A preliminary fire loss is estimated at $250,000.  The homeowner is displaced and will be staying with a family member. 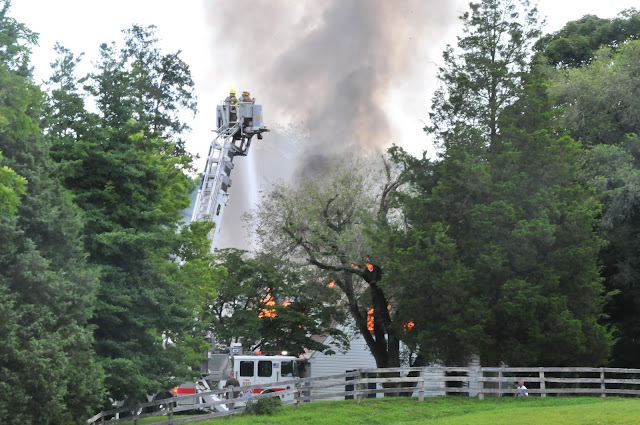 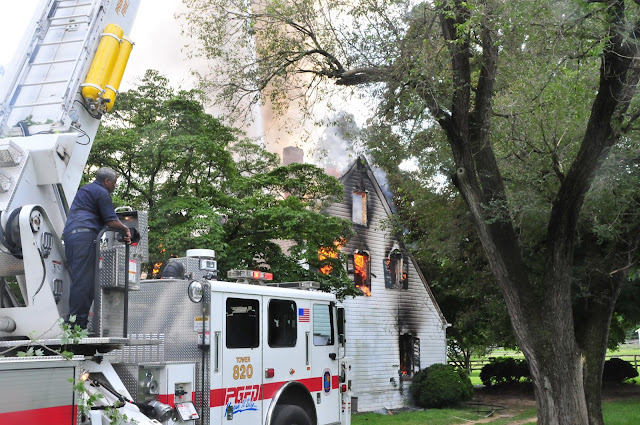 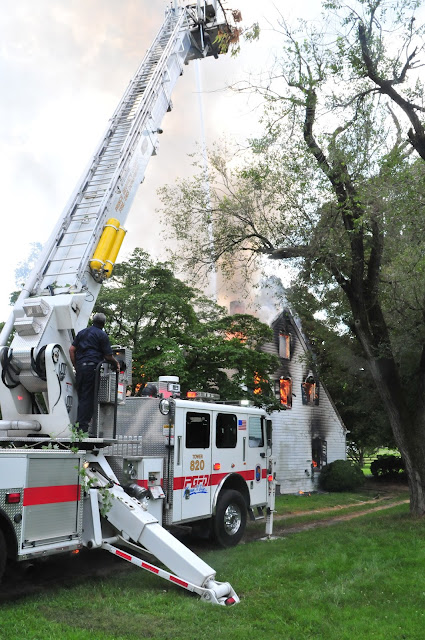 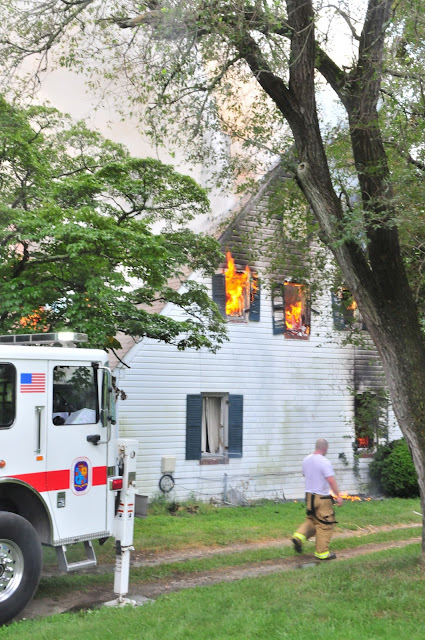 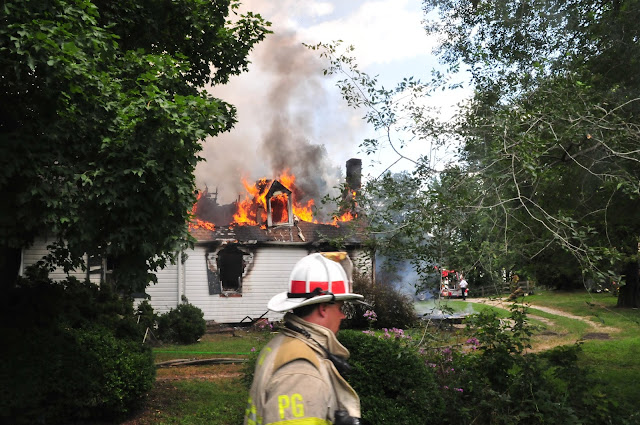 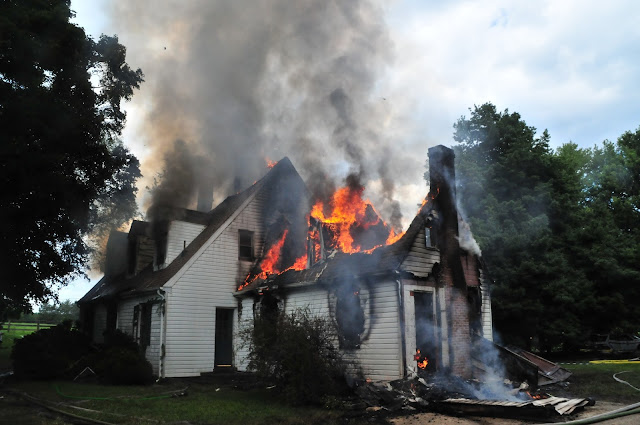 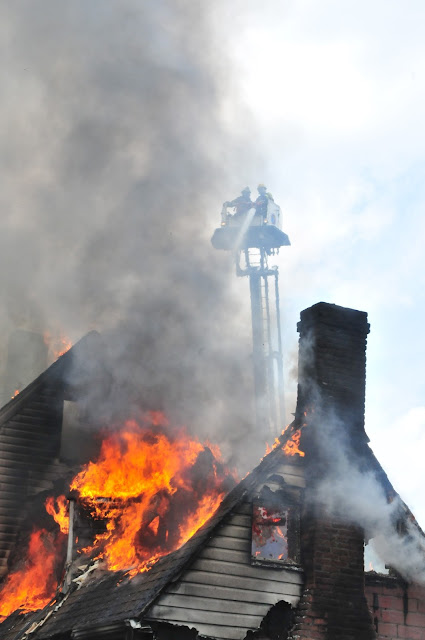 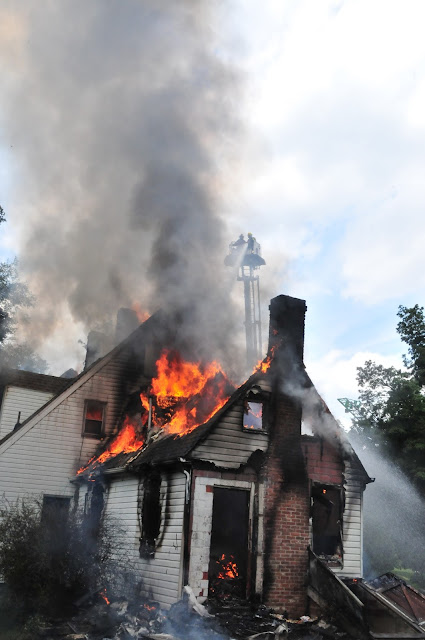 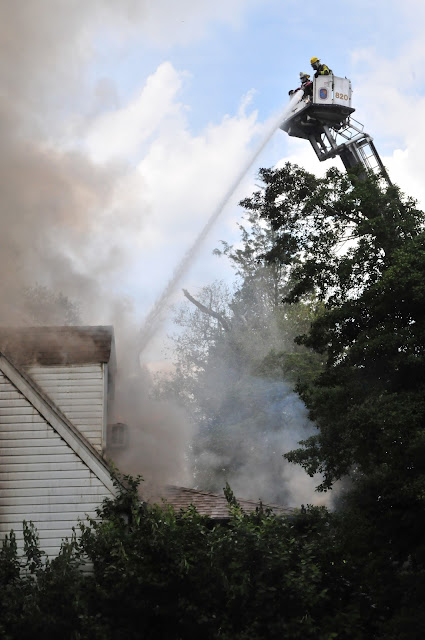 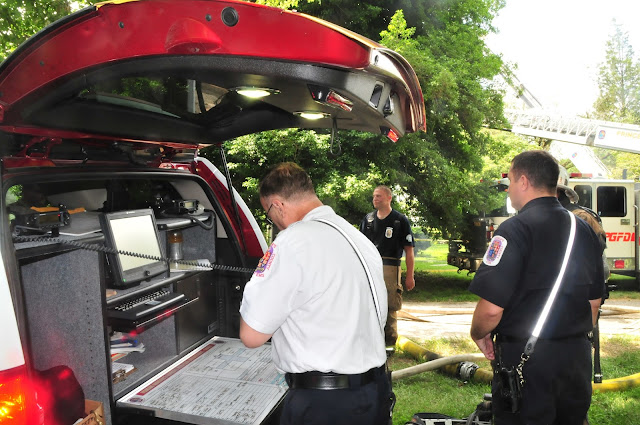 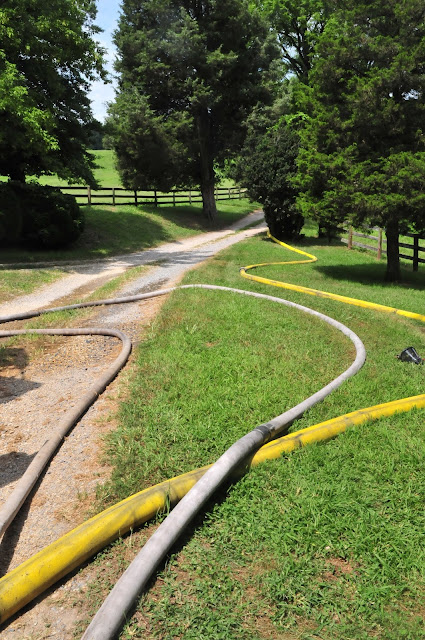 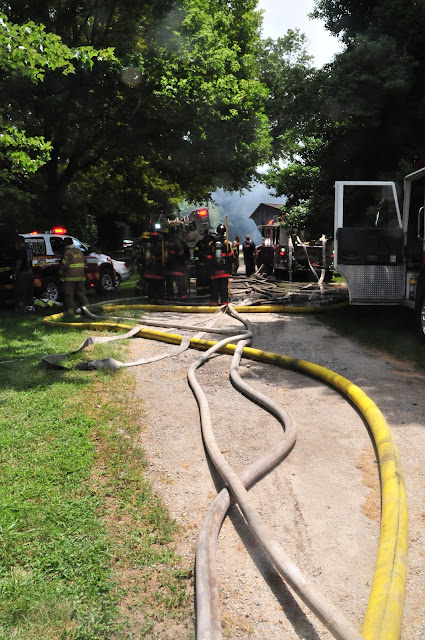 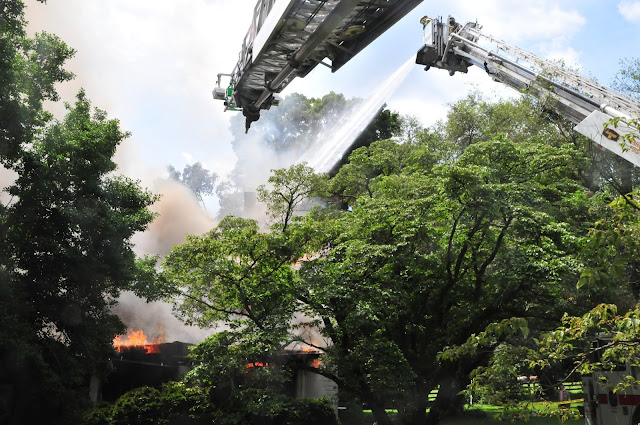 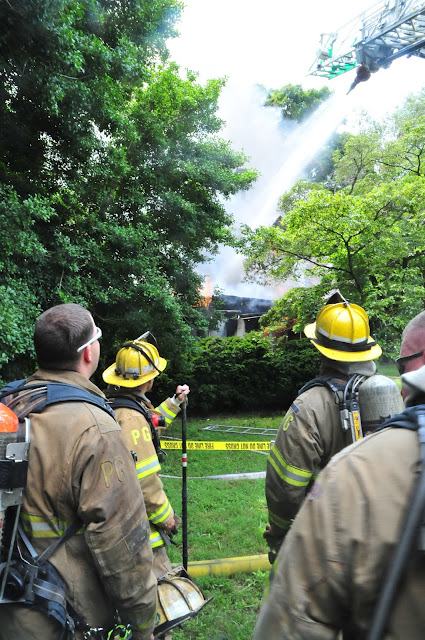 Posted by PGFD at 3:53 PM No comments: Links to this post