The Prince Georges County Fire Department Bomb Squad assisted Howard County Police and Bureau of Alcohol, Tobacco, Firearms and Explosives (ATF) agents on Saturday evening, in the execution of a search warrant at a home in College Park.  The PGFD Bomb Squad cleared the house located at 4704 Hollywood Road making sure it was safe to enter for evidence recovery. Since it's an ongoing case with another agency taking the lead investigatory role we will not discuss what was found during the search warrant.

The Fire/EMS Department confirms that Fire/EMS units responded to the same house on May 22, 2013 and extinguished a small attic fire.  The cause of the fire was determined to be accidental and attributed to an electrical malfunction.  Fire loss was estimated at $10,000.  The family that occupied the home on May 22, 2013, are still the same residents.  We cannot confirm which individual residents were at home at the time of the fire.


The following images were taken Friday evening and are courtesy of the PGFD. 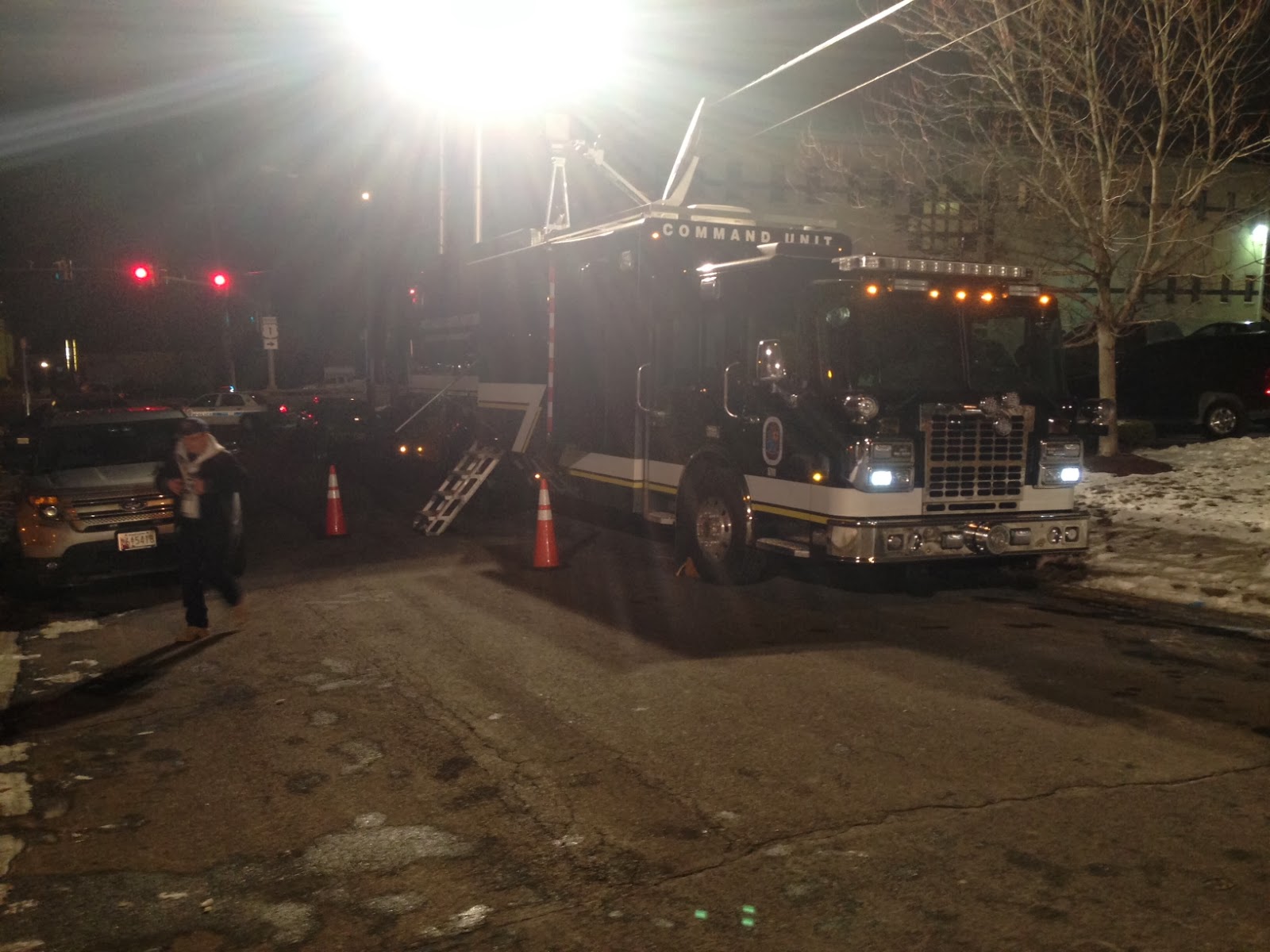 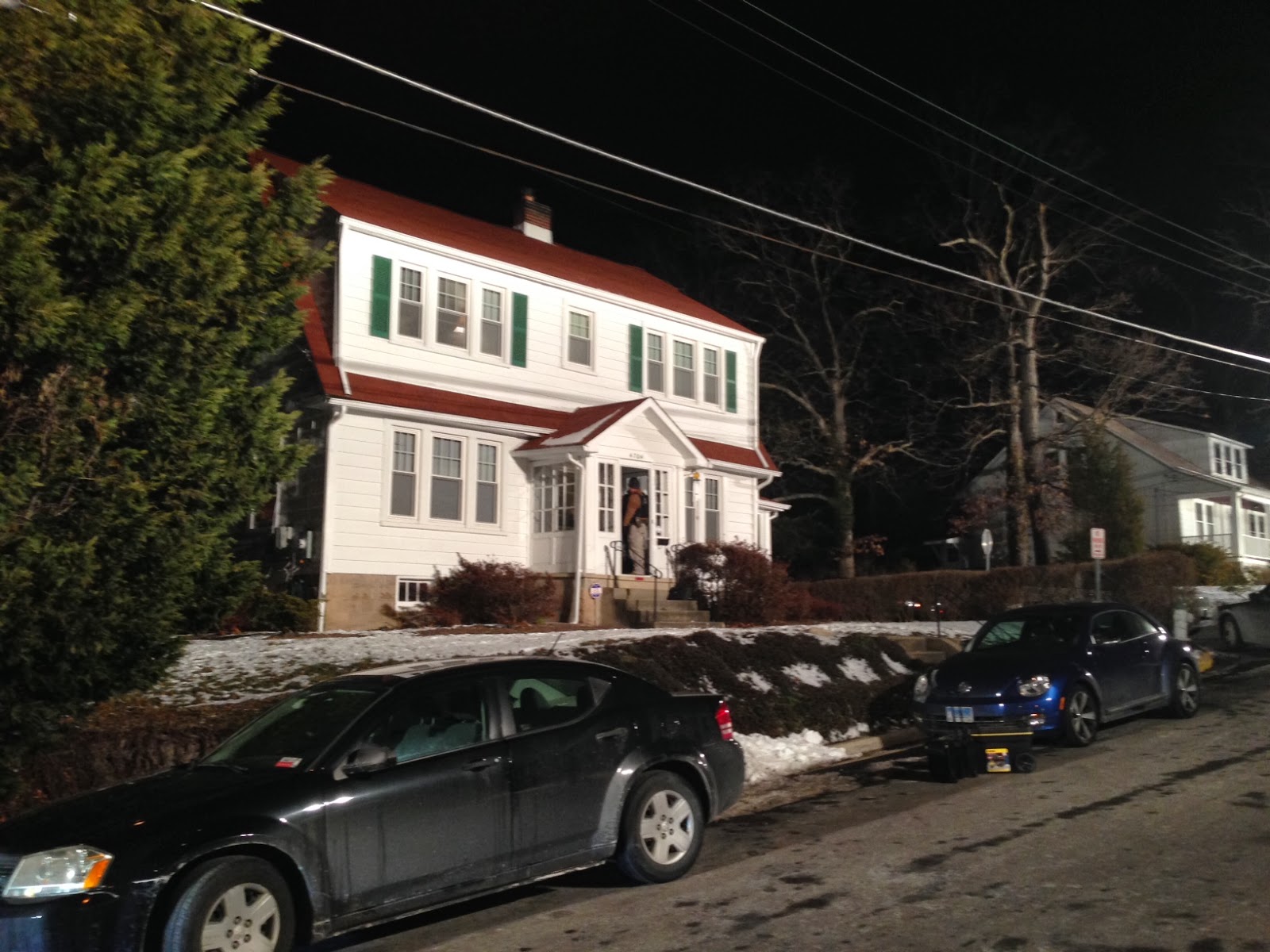 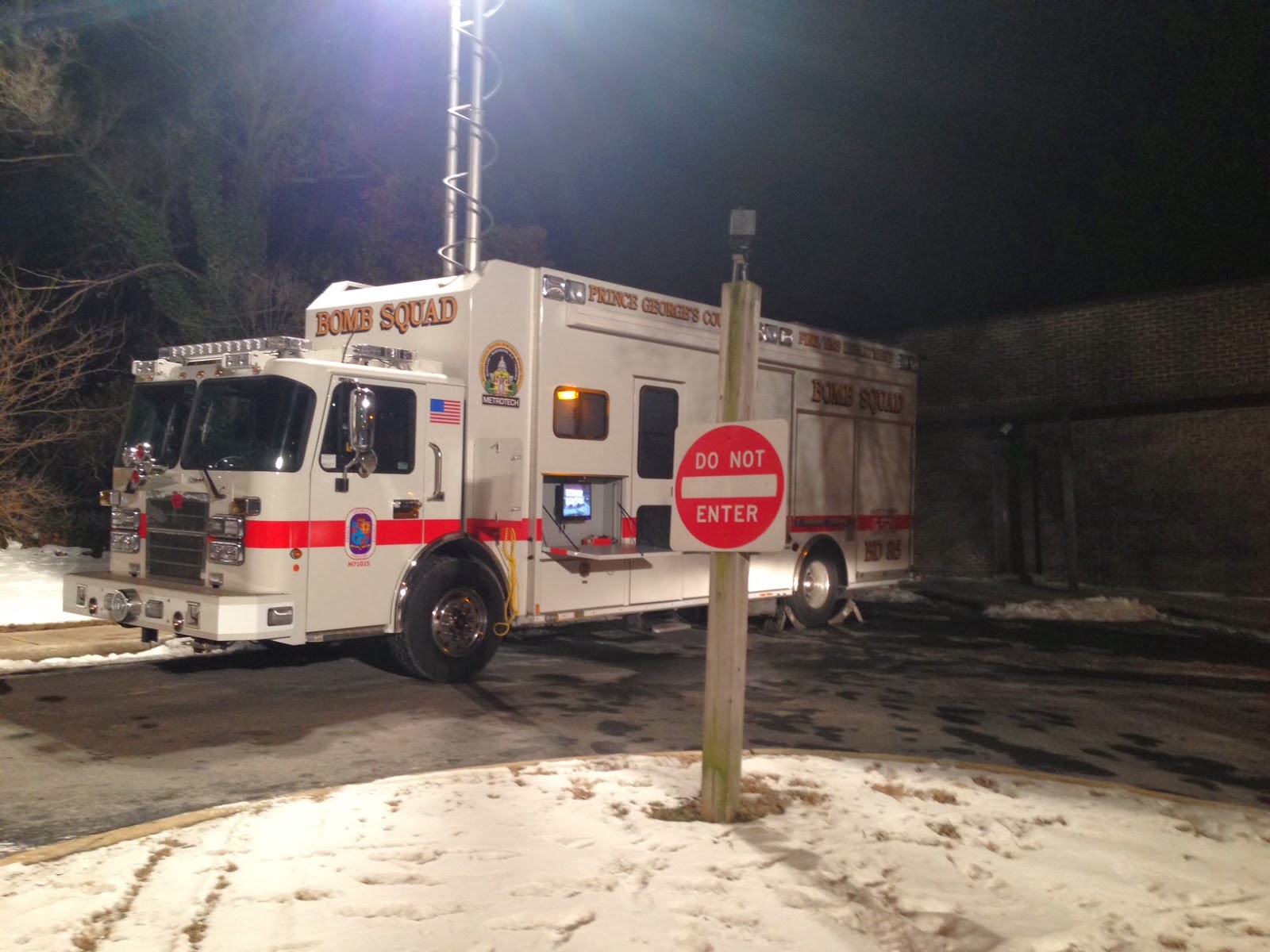 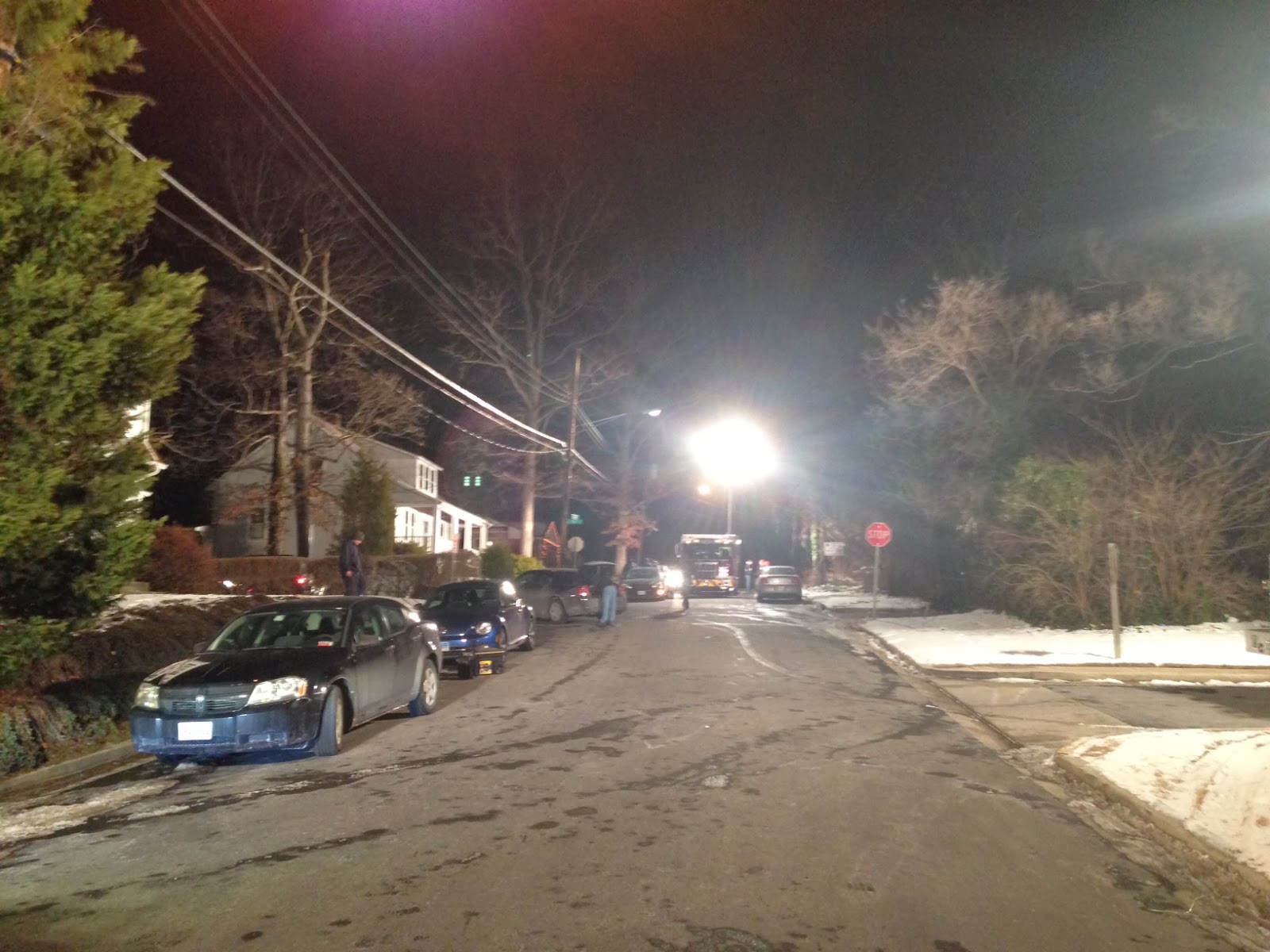 Posted by PGFD at 9:53 PM No comments: Links to this post