MEDIA CONTACT: Mark E. Brady, Chief Spokesperson, 240-508-7930
Just after 4:00 pm, Thursday, December 8, Firefighters from Seat Pleasant and other surrounding communities were alerted to a fire on the roof at a former BBQ carry-out that recently re-opened as a convenience store and carry out.  Firefighters reported on the scene of the 1-story commercial building at 6820 Central Avenue with fire showing from the roof.   Crews entered the building and determined the fire was located in the ventilation system on the roof that evacuates the grease from the cooking area.  The fire was quickly extinguished and damage was contained to the exhaust system.   Preliminary fire loss is estimated at $25,000.  There were no injuries reported.  There were 30 firefighters on the scene that had the fire extinguished in about 10 minutes. 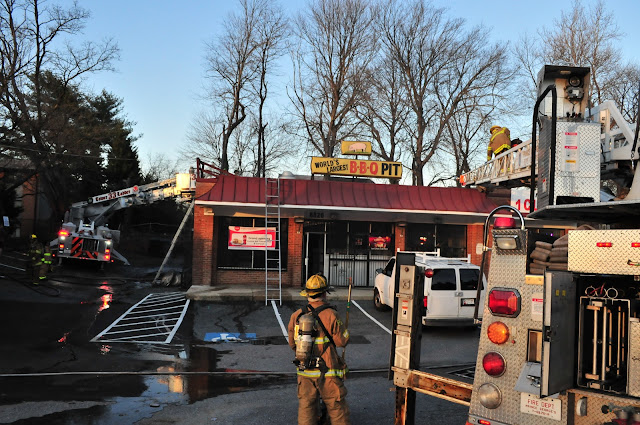 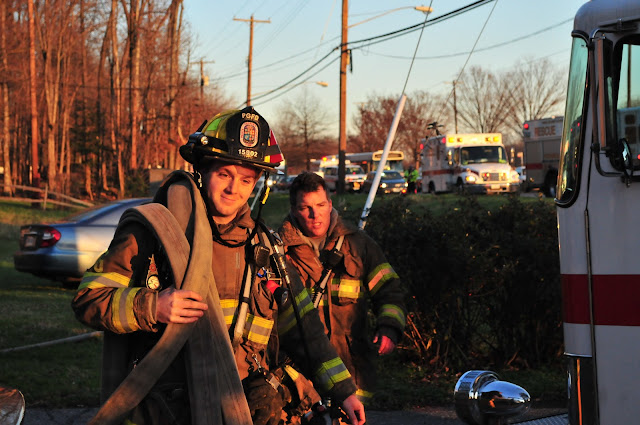 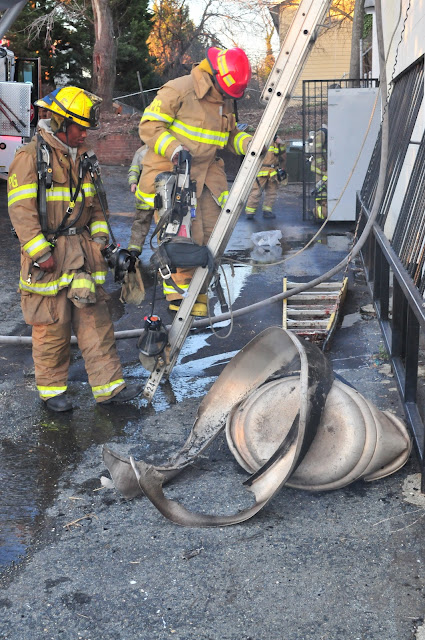 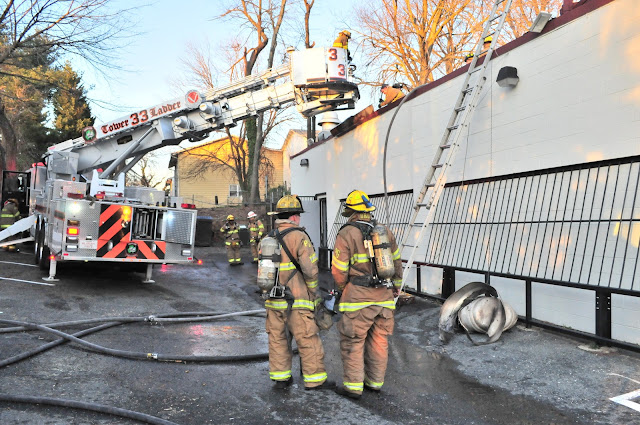 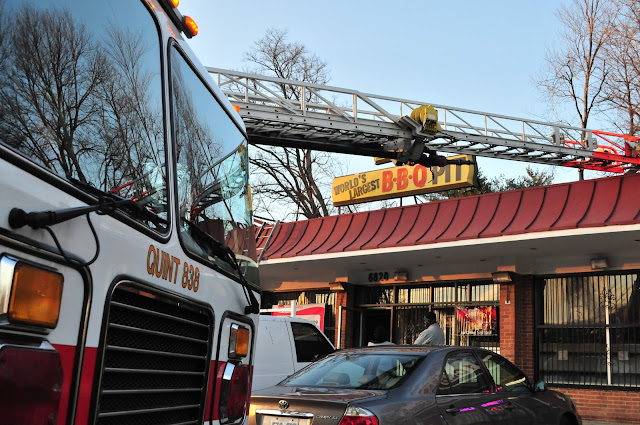 Posted by PGFD at 10:08 PM No comments: Links to this post