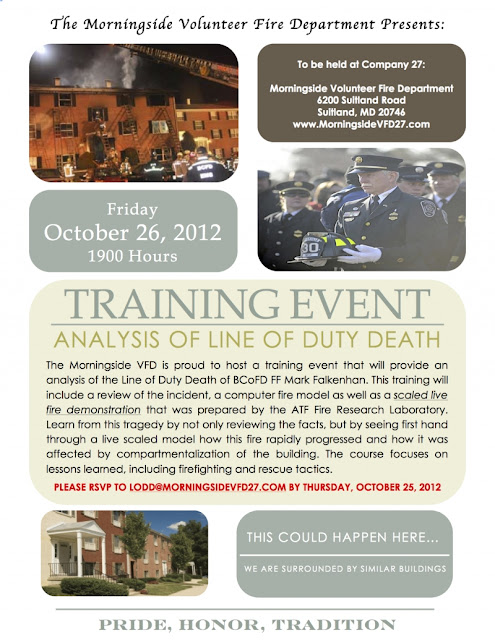 Posted by PGFD at 10:49 AM No comments: Links to this post

Landover Hills Volunteers Team Up with KMART for "Safety Weekend"

Landover Hills Volunteers Team Up with KMART for "Safety Weekend"

On Sunday, October 14, 2012, the Landover Hills Volunteer fire Department teamed up with KMART over the weekend for their annual "Safety Weekend."  KMART hosted a variety of public safety agencies including the Maryland State Police, Office of the Sheriff and the County Police Department.

Landover Hills Volunteers spent the weekend doing demonstrations and distributing fire prevention safety materials.  As both Fire Prevention and Breast Cancer Awareness both fall in the month of October, the crew did double duty this year and displayed the PGFD Pink Pumper from Landover Hills on display as well.  Information about Breast Cancer Awareness and screenings were distributed.

What a great crowd on both days!  The Landover Hills Volunteers would like to thank everyone who came out  and supported the cause over the weekend, and to KMART for setting up this annual event.  See everyone next year. 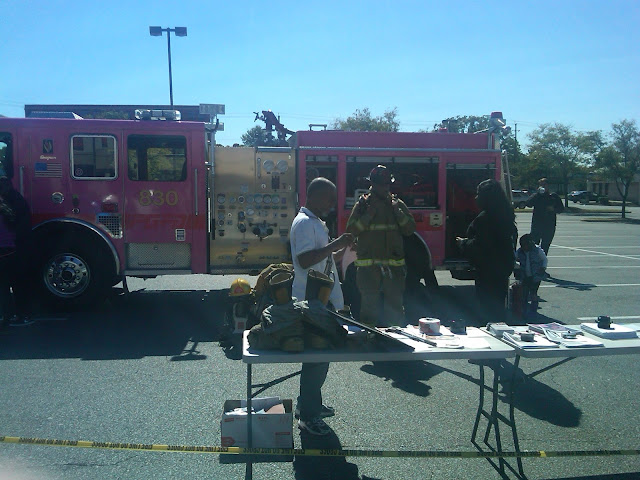 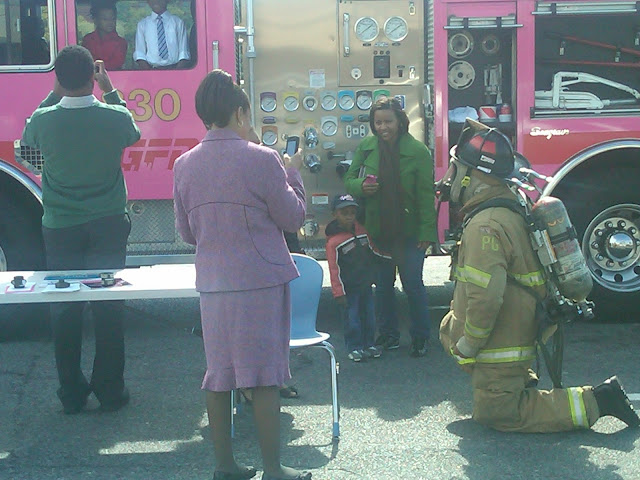 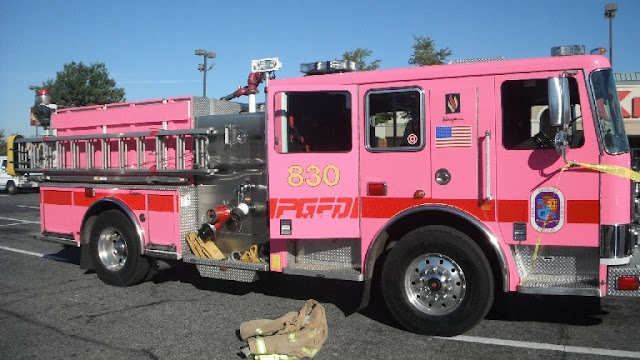 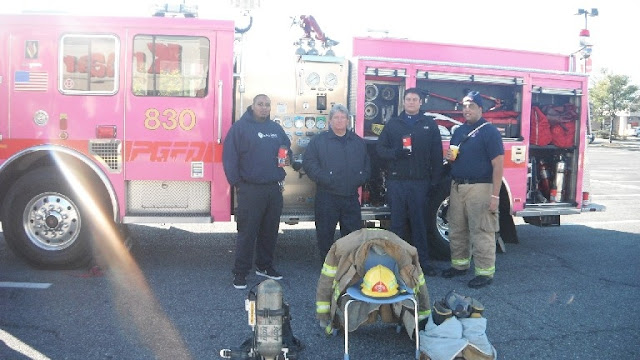 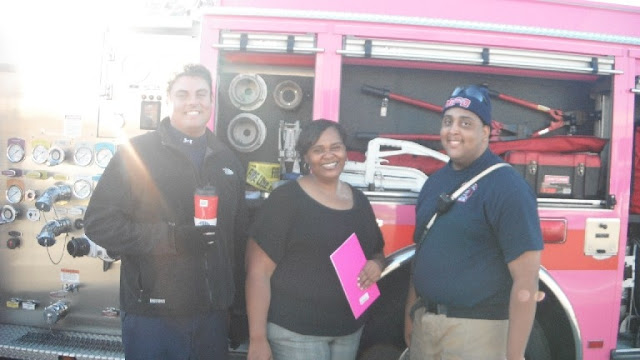 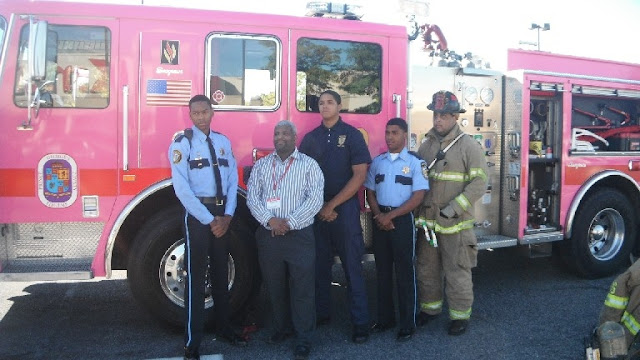 Posted by PGFD at 9:19 AM No comments: Links to this post

Bells Ring In Upper Marlboro in Observance of Bells Across America

Bells Ring In Upper Marlboro in Observance of Bells Across America

In Upper Marlboro, Maryland the sound of a church bell could be heard ringing over the quiet town on October 6th and 7th in honor of all firefighters who had lost their lives in the line of duty in the past year. This is the second year for St. Mary of the Assumption Catholic Church in Upper Marlboro to participate in Bells Across America, a tradition begun by the National Fallen Firefighters Association. This is the second year this national recognition for fallen Firefighters has occurred at churches and synagogues on the same weekend as the national Fallen Firefighter Memorial Service in Emmitsburg, Maryland. 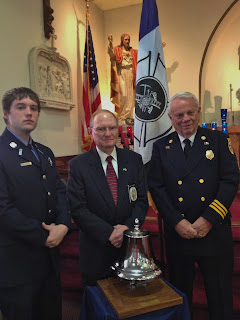 At St. Mary of the Assumption fallen firefighters were honored at all the weekend Masses. The coordinator of the event for St. Mary of the Assumption, James Trexler, ensured that at the 5:30pm Mass on Saturday, and at the 7:30am, 9:30am, and 11:30am Masses on Sunday, a moment of silence was observed followed by the tolling of the church’s bell. Trexler also helped to create an altar display that helped to bring awareness and focus to the congregation. At the 11:30 am Mass Trexler was joined by Hal Rich, career firefighter for Prince George’s County Fire/EMS, and by former Volunteer Chief and President of the Marlboro Fire Department, Donald Strine. Rich and Strine participated in this Mass by presenting the gifts at the altar, while Trexler rang the memorial bell at the conclusion of the Mass.

Trexler hopes that in participating in Bells Across America there will be a broader consciousness of the sacrifices made by firefighters. After his son became a career firefighter for Prince George’s County Fire/EMS in 2010 Trexler, himself a forty-four year employee of Prince George’s County Fire/EMS Department and County Government, became even more sensitive to these sacrifices. Trexler hopes that in the coming years that Bells Across America not only continues at St. Mary of the Assumption, but is observed by even more churches in the area.


Posted by PGFD at 9:03 AM No comments: Links to this post