Immediately following the Council affirmation, Benjamin Barksdale, with his wife Sandra and other family members took the Oath of Office administered by the Clerk of the Circuit Court Sydney J. Harrison. 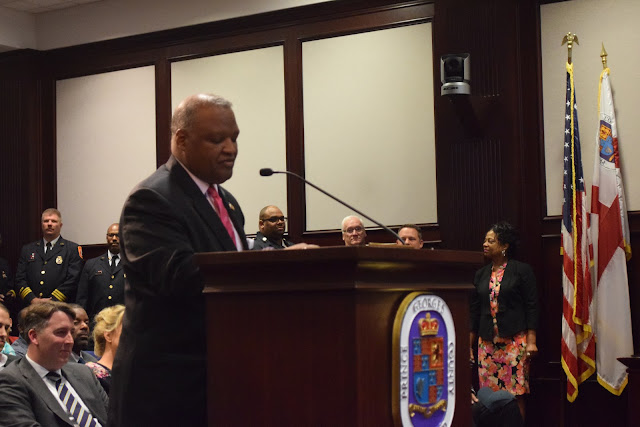 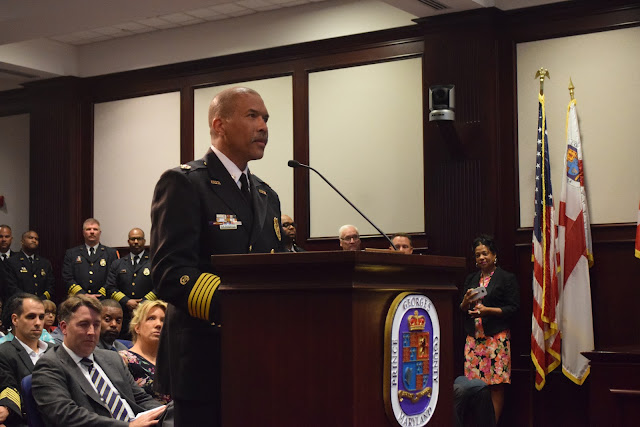 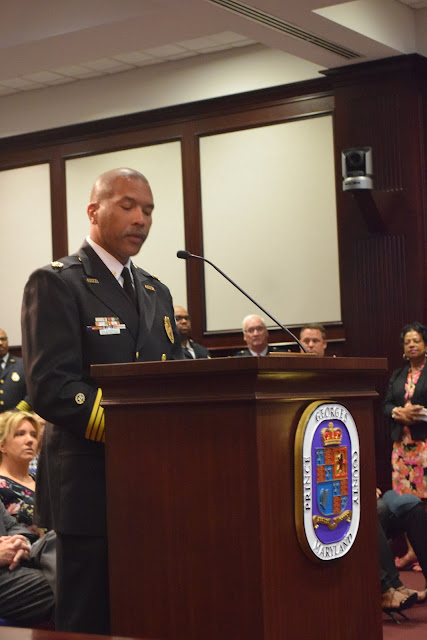 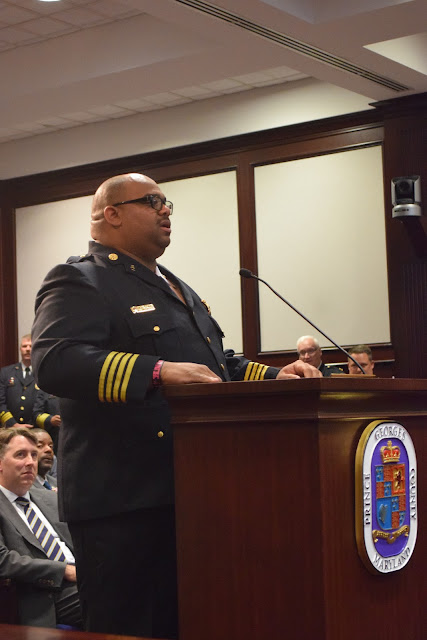 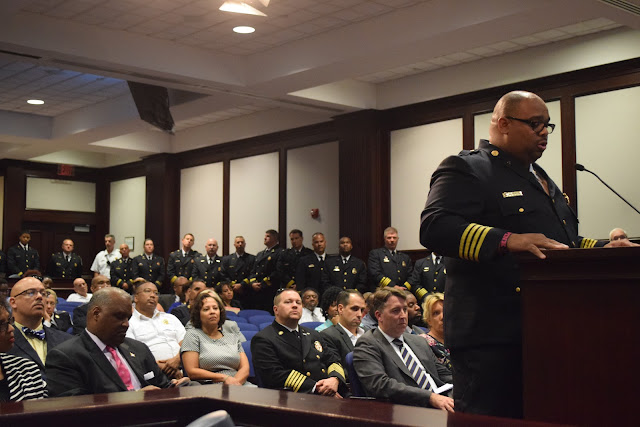 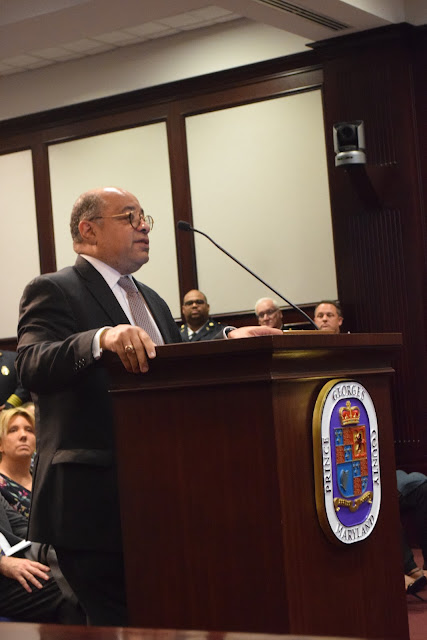 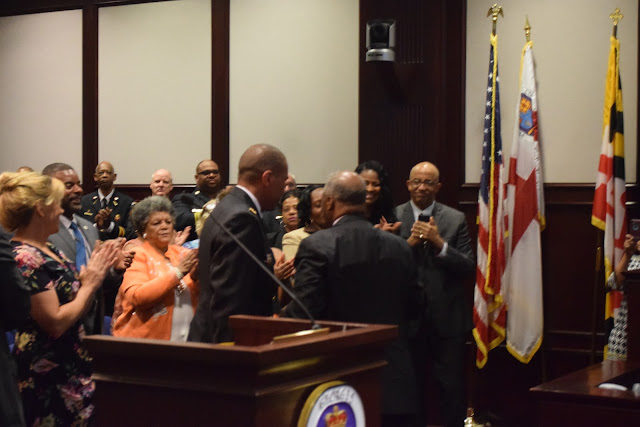 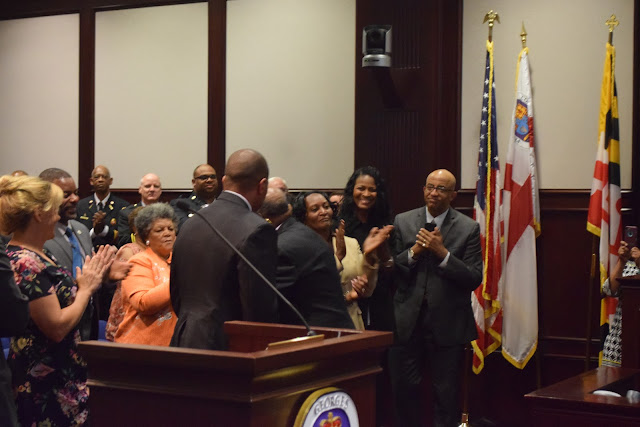 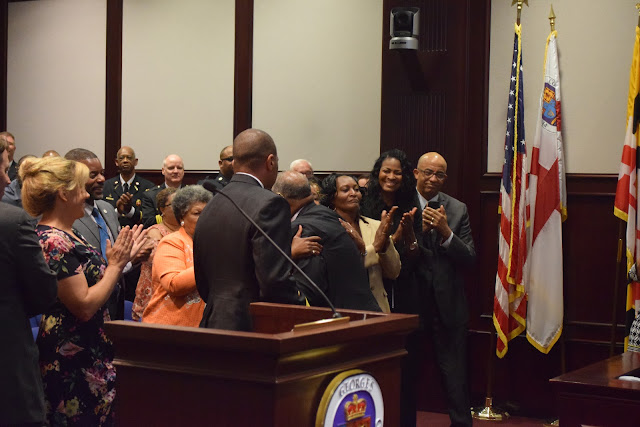 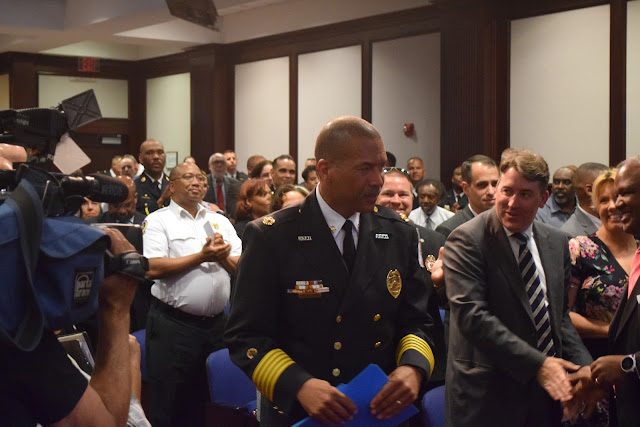 Oath of Office Ceremony - Office of the County Executive 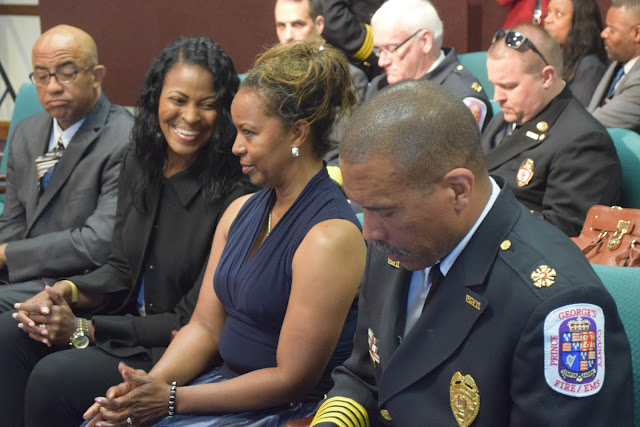 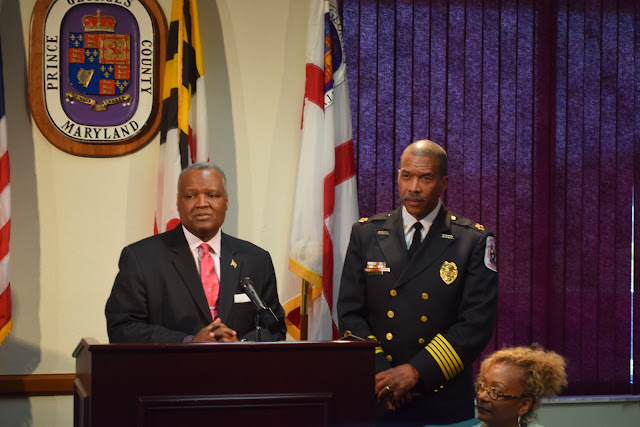 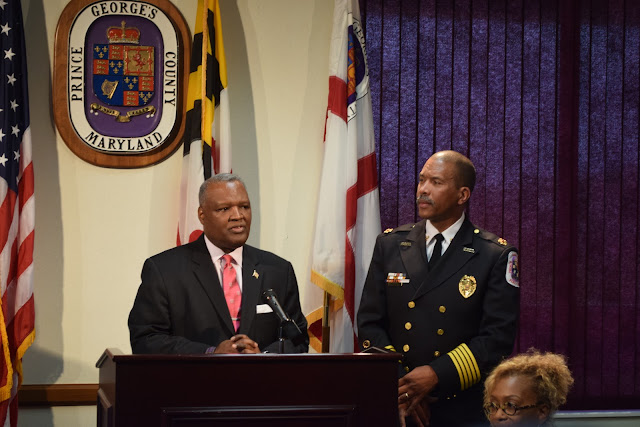 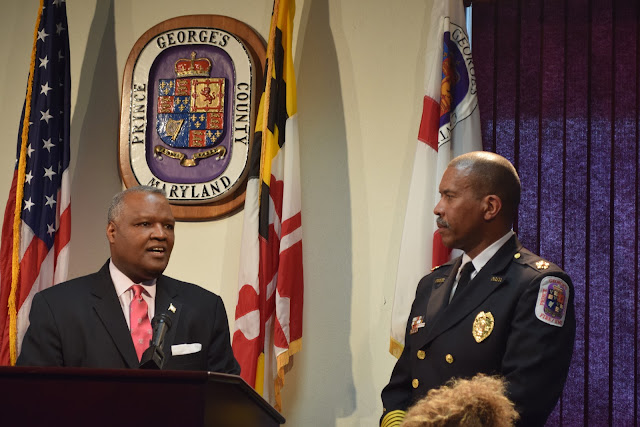 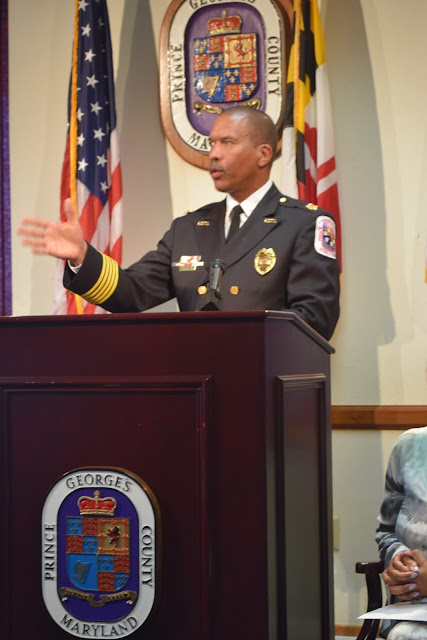 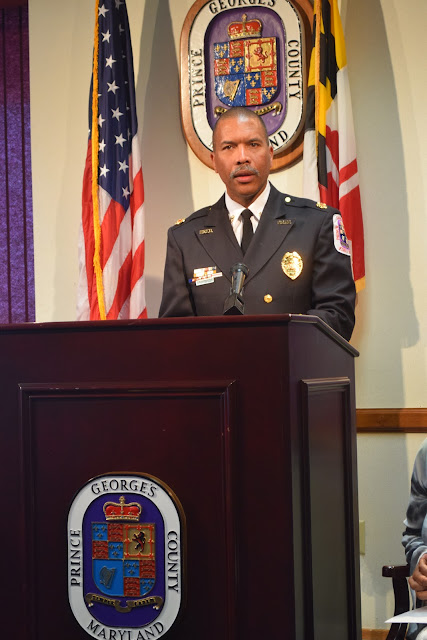 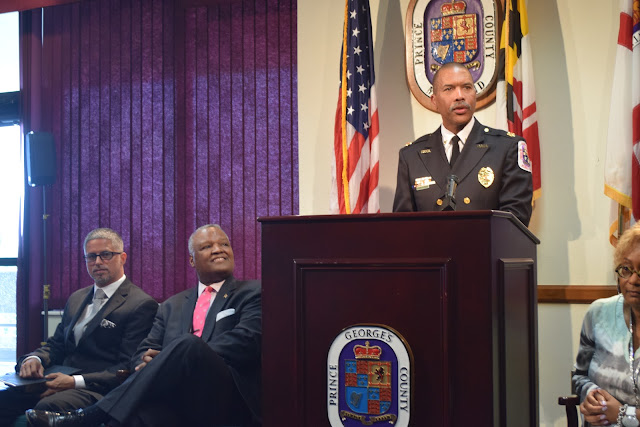 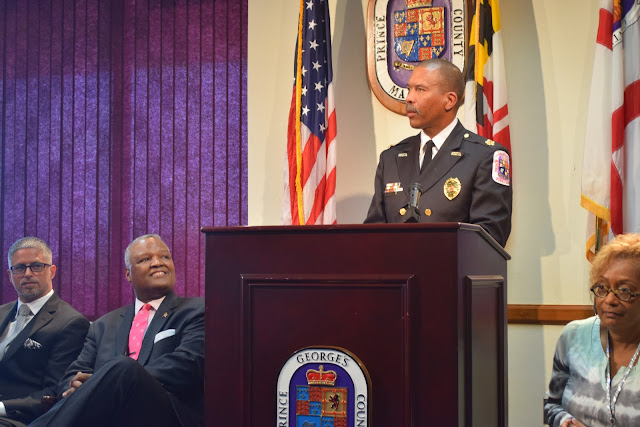 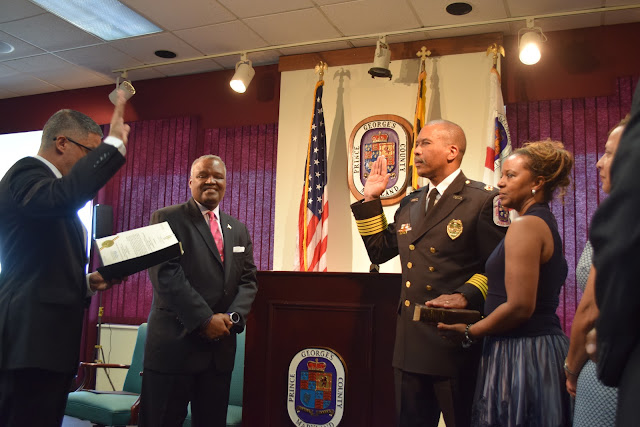 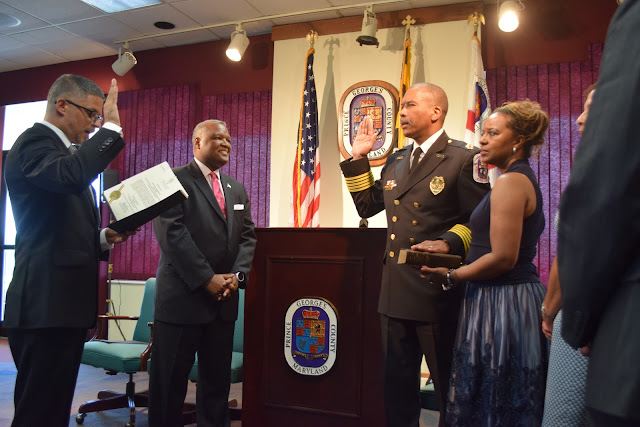 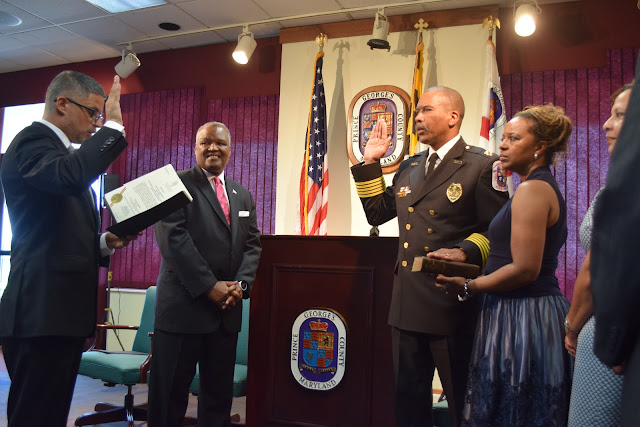 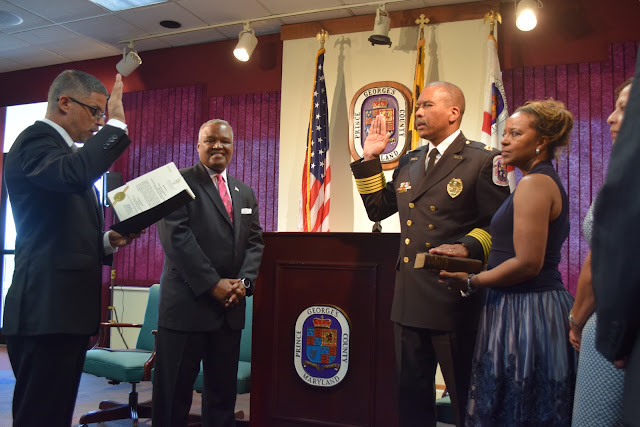 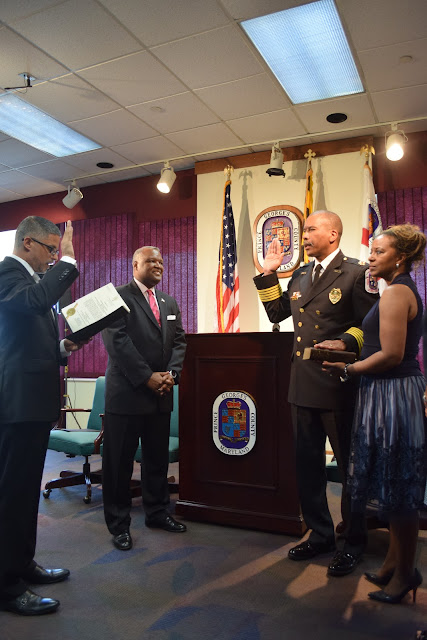 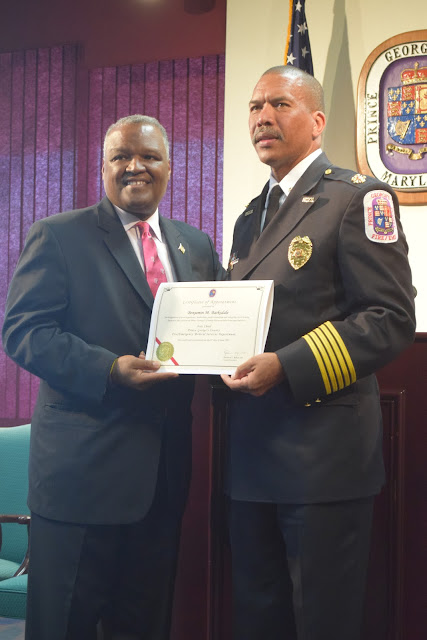 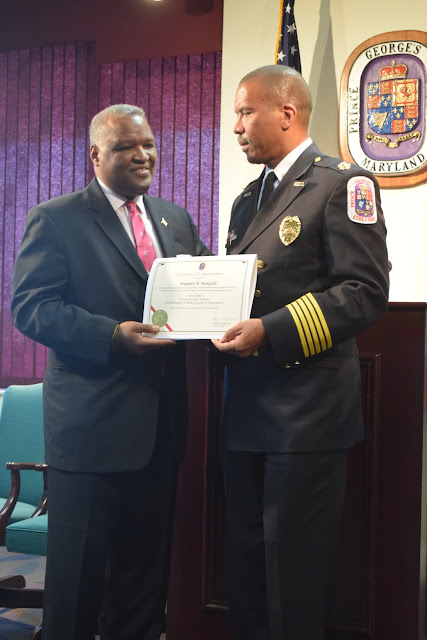 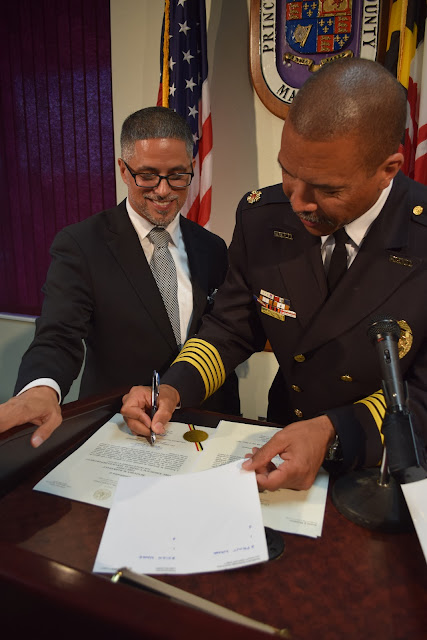 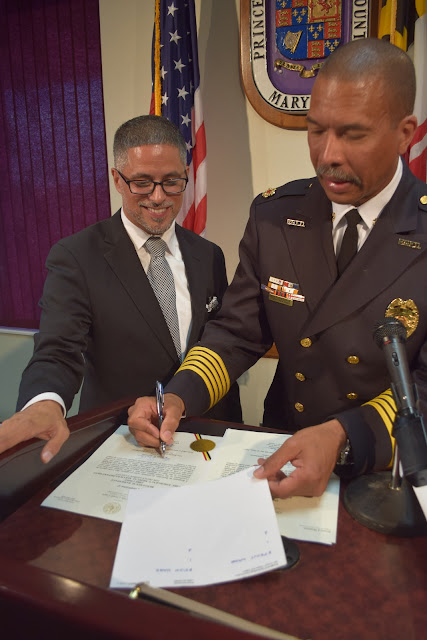 Posted by PGFD at 12:34 PM No comments: Links to this post