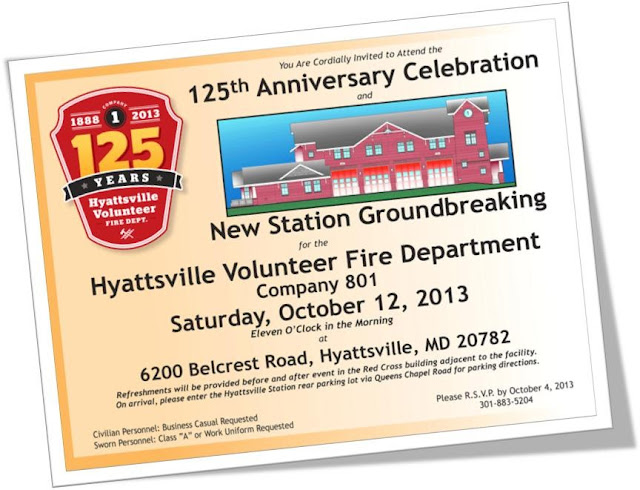 Posted by PGFD at 12:47 PM No comments: Links to this post

On Monday morning, September 16, 2013, Prince George's County Executive Rushern Baker ran with members of Career Recruit School #48 across the Woodrow Wilson Bridge (WWB) and back.  It has become a tradition with recruit firefighters to schedule a run across the pedestrian path of the WWB into Virginia and return. 26 members of the 43 members of CRS #48 made the run on a cloudy and brisk morning.  In addition to the County Executive, Council Member Karen Toles, Fire Chief Marc S. Bashoor, Assistant Fire Chief Corey Smedley, Assistant Fire Chief Kenneth Fusco and Training Academy staff joined the recruits in the run. 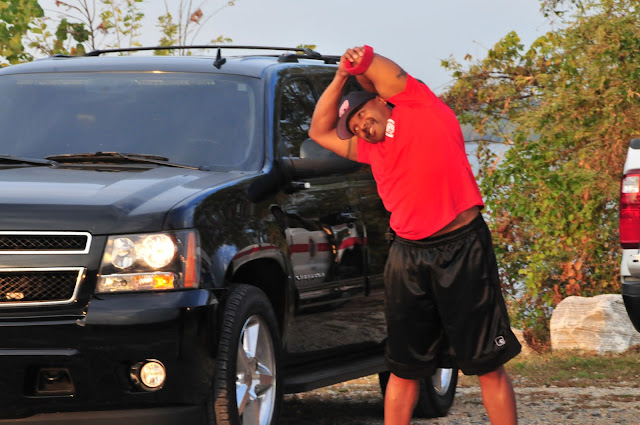 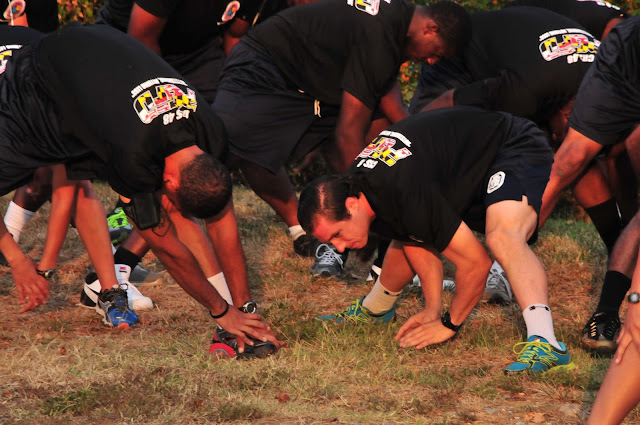 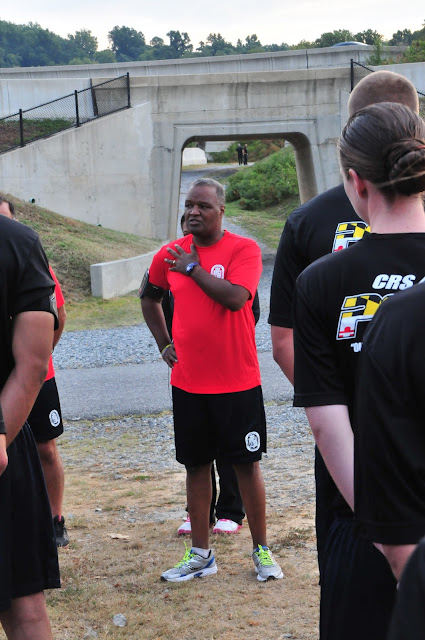 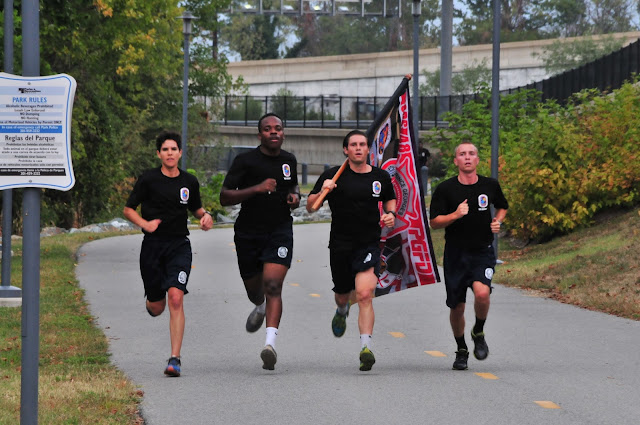 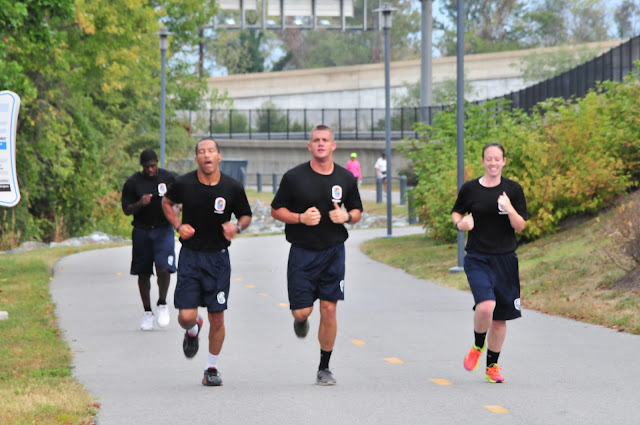 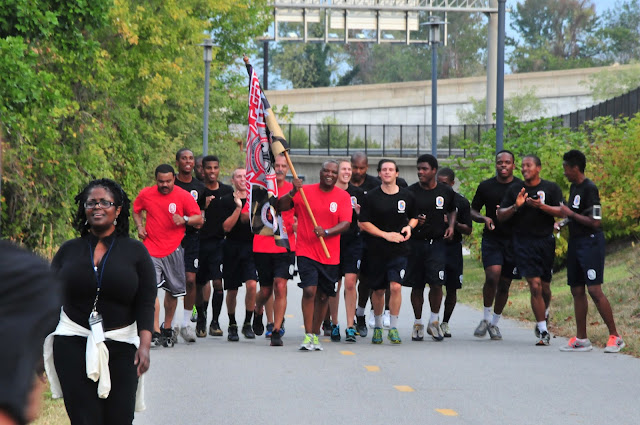 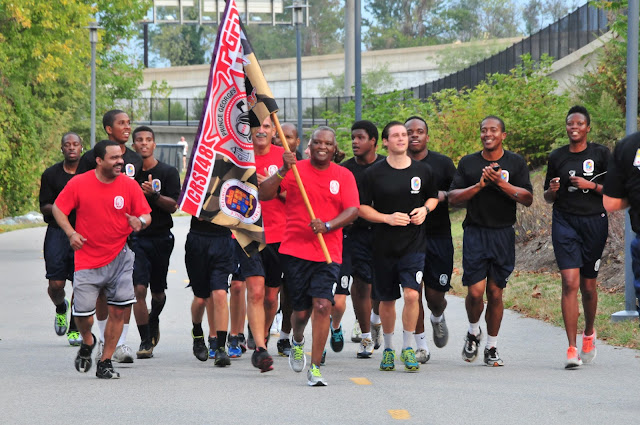 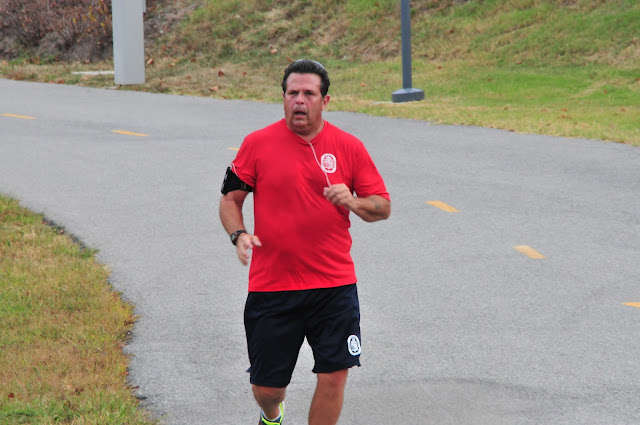 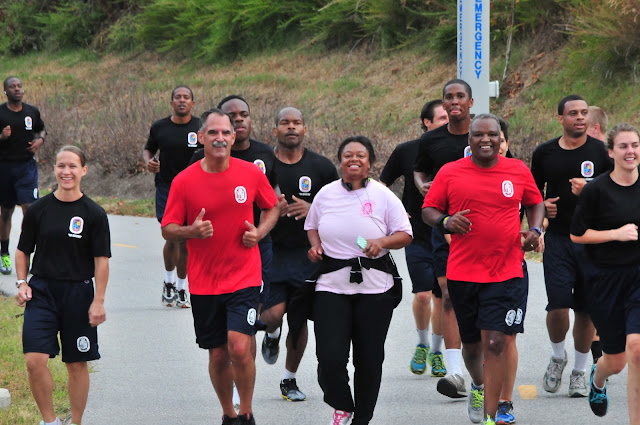 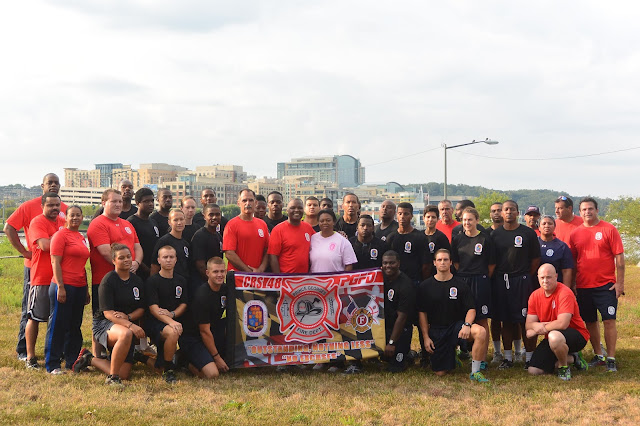 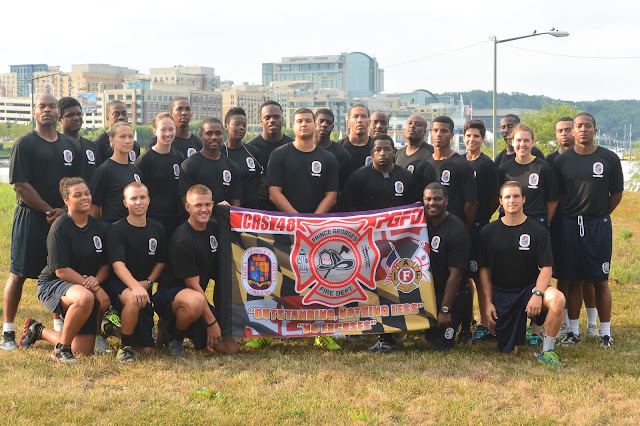 Posted by PGFD at 12:28 PM No comments: Links to this post