The day will start with a "Hearty Fireman's Breakfast" at 7:30 AM. This is the BEST BREAKFAST in town!!

At 9 AM the PR/Media Event, with County Officials and the Directors of the County Public Safety Agencies
attending, will be held.

At 10 AM Public Safety officials will escort Santa Claus to Emerson House to visit with the
senior residents.

At 11 AM Public Safety officials will then take Santa to visit Riverdale Elementary School.

We hope that all of you will come out and enjoy the day. We look forward to seeing everyone at Station #855.

Our goal this year if to deliver 3,000 food baskets to those less fortunate in Prince George's County.
Bill Milligan

wfmilligan@verizon.net
Posted by PGFD at 3:32 PM No comments: Links to this post

MEDIA CONTACT: Mark E. Brady, Chief Spokesperson, 240-508-7930
A New Carrolton woman is very fortunate this afternoon thanks to an activated carbon monoxide (CO) alarm in a neighbor’s apartment. At about 12:45 pm, Monday, December 12, Firefighter/Medics from the West Lanham Hills Fire/EMS Station #828 were dispatched to investigate a CO alarm sounding in an apartment in the 5500 block of Karen Elaine Drive. Upon arrival, firefighters used their hazardous gas detection meters and found elevated and unhealthy levels of CO inside the 3-story garden style apartment building. Additional resources were summoned to the scene including firefighters, hazardous materials team and paramedics.


Firefighters evacuated the apartment building of about 6 residents that were at home and 2 dogs from unoccupied apartments while the haz-mat team worked to identify the source of CO. Levels of CO were measured as high as 114 parts per million (ppm). A healthy atmosphere normally contains 0 to 5 ppm of CO, any readings above this level are considered unhealthy and could potentially cause fatal injuries based on the level and exposure time.

Firefighters and paramedics evaluated the occupants as they were brought outside. Paramedics used a pulse oximeter, a medical device that indirectly monitors the oxygen saturation of a patient’s blood, and found dangerous levels of CO in a senior citizen female. Her apartment is next to the apartment that firefighters initially were called to investigate the CO alarm. The female was treated on the scene by paramedics and immediately transported to a medical facility that has a hyperbaric chamber that is used in cases of CO exposure. She was transported in “fair” condition. It is quite possible that the senior citizen female could have died if exposed to the high level of CO found in her apartment if it had not been for the working CO alarm that alerted firefighters and paramedics.

The hazardous materials team identified a malfunctioning stove in the top floor apartment of the affected female and isolated the appliance. Firefighters ventilated the building with fresh air and allowed occupants and pets to return to their apartments once CO levels were within a normal healthy range.

Each year in America, unintentional carbon monoxide poisoning claims more than 400 lives and sends another 20,000 people to hospital emergency rooms for treatment.

The Prince George’s County Fire/Emergency Medical Services (EMS) Department and The United States Fire Administration (USFA) would like you to know that there are simple steps you can take to protect yourself from deadly carbon monoxide fumes.

Carbon monoxide is an odorless, colorless and toxic gas. Because it is impossible to see, taste or smell the toxic fumes, CO can kill you before you are aware it is in your home. At lower levels of exposure, CO causes mild effects that are often mistaken for the flu. These symptoms include headaches, dizziness, disorientation, nausea and fatigue. The effects of CO exposure can vary greatly from person to person depending on age, overall health and the concentration and length of exposure.

What Actions Do I Take if My Carbon Monoxide Alarm Goes Off?

What you need to do if your carbon monoxide alarm goes off depends on whether anyone is feeling ill or not.

If no one is feeling ill:

Turn off all appliances and sources of combustion (i.e. furnace and fireplace).

Ventilate the house with fresh air by opening doors and windows.

Call a qualified professional to investigate the source of the possible CO buildup.

If illness is a factor:

Determine how many occupants are ill and determine their symptoms.

Call your local emergency number and when relaying information to the dispatcher, include the number of people feeling ill.

Do not re-enter the home without the approval of a fire department representative.

Call a qualified professional to repair the source of the CO.

Protect Yourself and Your Family from CO Poisoning

Install at least one carbon monoxide alarm with an audible warning signal near the sleeping areas and outside individual bedrooms. Make sure the alarm has been evaluated by a nationally recognized laboratory, such as Underwriters Laboratories (UL). Carbon monoxide alarms measure levels of CO over time and are designed to sound an alarm before an average, healthy adult would experience symptoms. It is very possible that you may not be experiencing symptoms when you hear the alarm. This does not mean that CO is not present.

Have a qualified professional check all fuel burning appliances, furnaces, venting and chimney systems at least once a year.

Never use your range or oven to help heat your home and never use a charcoal grill or hibachi in your home or garage.

Never keep a car running in a garage. Even if the garage doors are open, normal circulation will not provide enough fresh air to reliably prevent a dangerous buildup of CO.

When purchasing an existing home, have a qualified technician evaluate the integrity of the heating and cooking systems, as well as the sealed spaces between the garage and house. The presence of a carbon monoxide alarm in your home can save your life in the event of CO buildup. 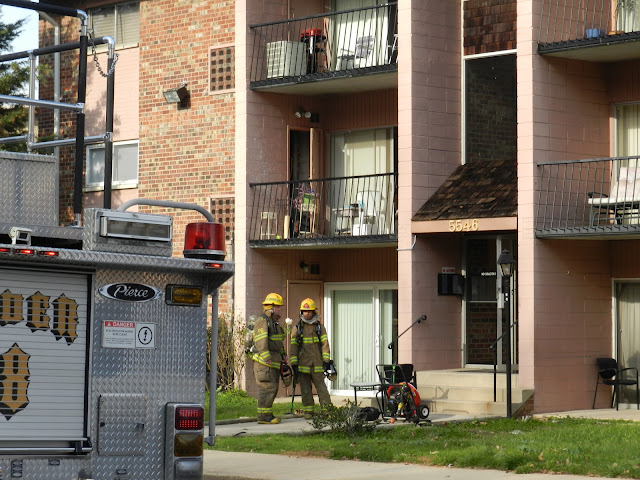 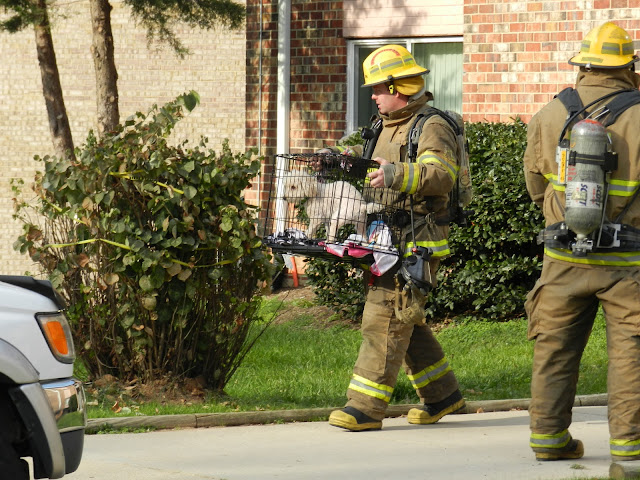 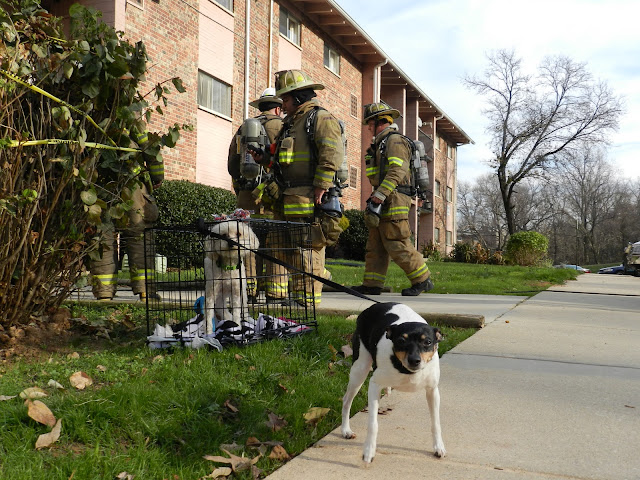 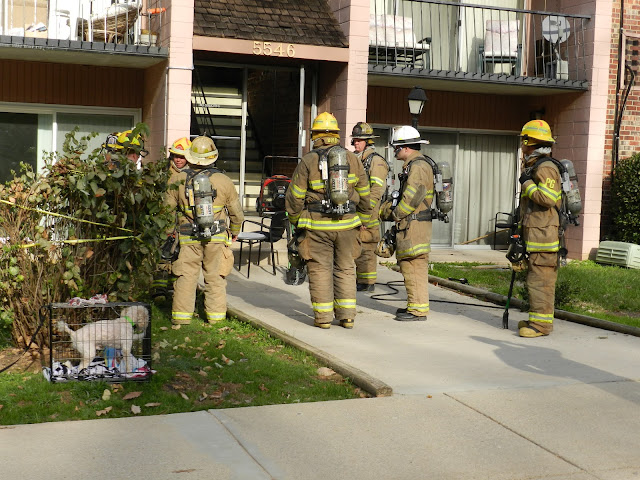 Posted by PGFD at 2:37 PM No comments: Links to this post