2011-2012 Performance Report To Our Service Community 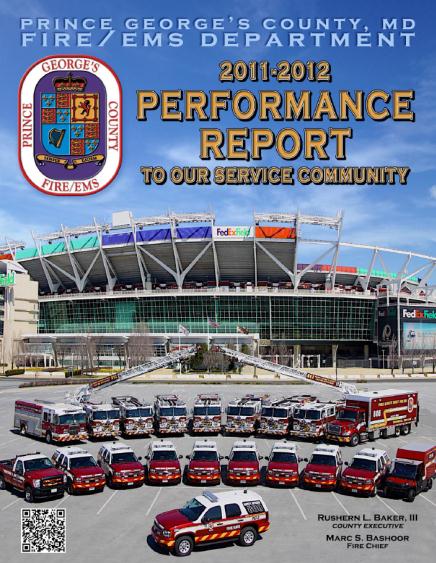 Prince George's County Fire Chief Marc S. Bashoor is pleased to release the 2011-2012 Performance Report To Our Service Community.  The 2-year comprehensive report on the Fire/EMS Department can be seen in it's entirety by clicking here.

Posted by PGFD at 5:42 PM No comments: Links to this post 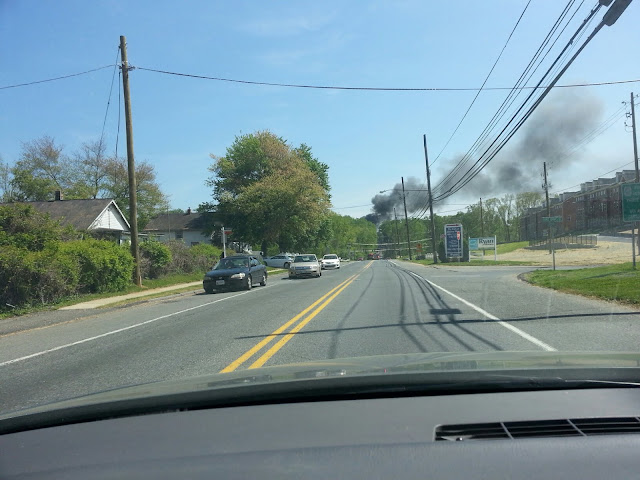 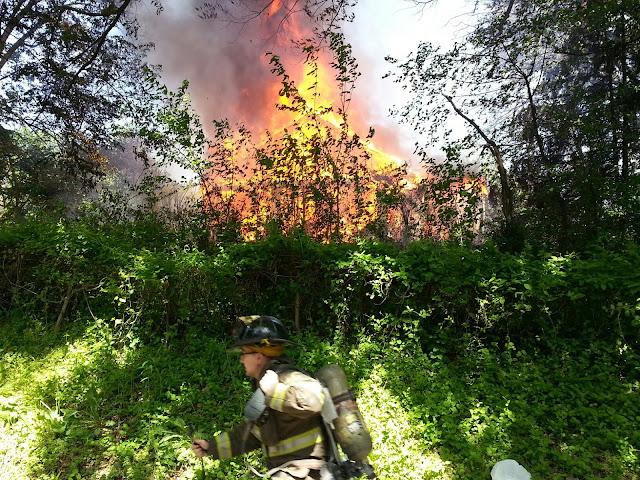 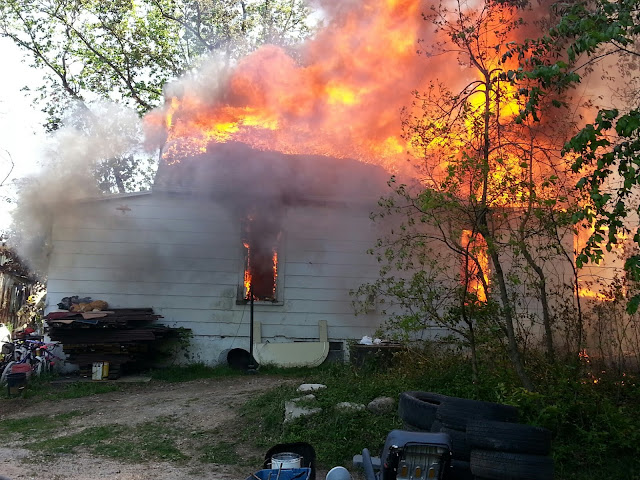 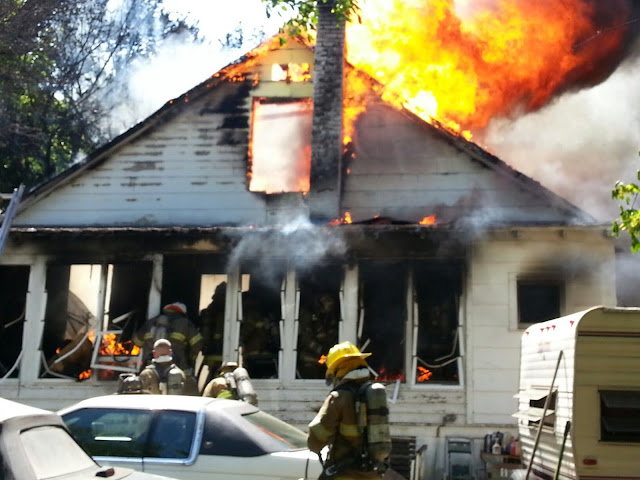 Just before 3:00 pm Friday, firefighters responded to a house fire in the 1100 block of Addison Road South in Capitol Heights. Fire/EMS units arrived to find a large 2-story, wood frame, single family home with heavy fire showing. Firefighters initially entered the structure to search for the home owner but quickly were evacuated due to untenable conditions.

The bulk of the visible fire was knocked down in about 20 minutes with firefighters continuing to work on hot spots.

Two brothers were in the process of renovating the house.  They will be displaced and assisted by the Citizen Services Unit and the American Red Cross. Two firefighters sustained minor burns and transported to the Burn Unit. I anticipate they will be treated and released.

The cause of the fire is under investigation with a preliminary fire loss estimated at $125K.

Story and photos by


Posted by PGFD at 4:48 PM No comments: Links to this post