I have some good news that came out of a tragic house fire and I have some news that is very concerning to firefighters. 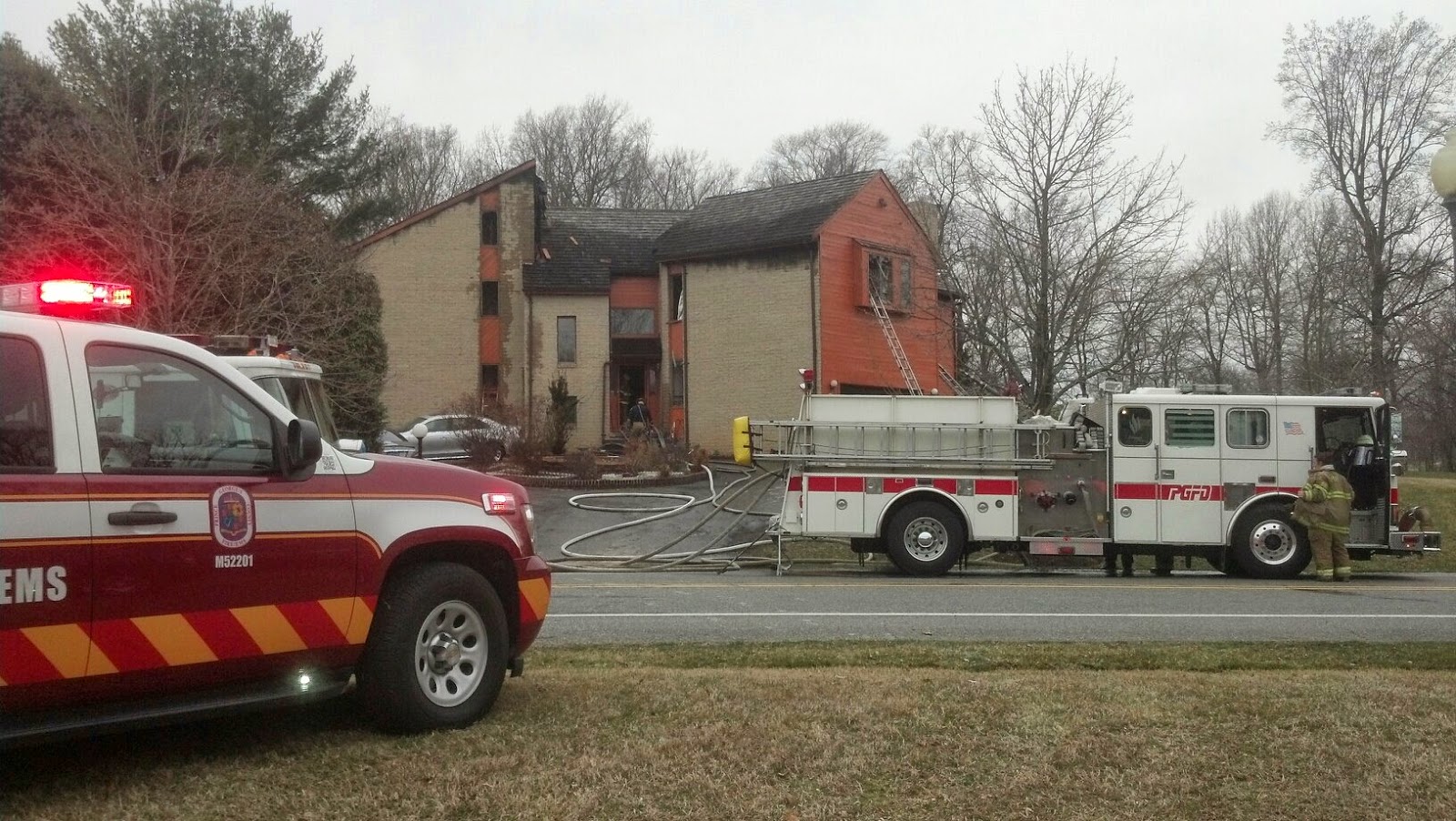 Firefighter/Medics responded to a house fire today, Sunday, March 23, just before 9:30 am.  Fire/EMS units arrived at a 3800+ sq, ft. custom built single family home located in the 11900 block of Pleasant Prospect Road within the gated community of Woodmore.  The house is 2-stories in places and 3-stories in other portions.  Upon arrival firefighters saw heavy smoke billowing from the 2nd floor and roof of the spacious home. 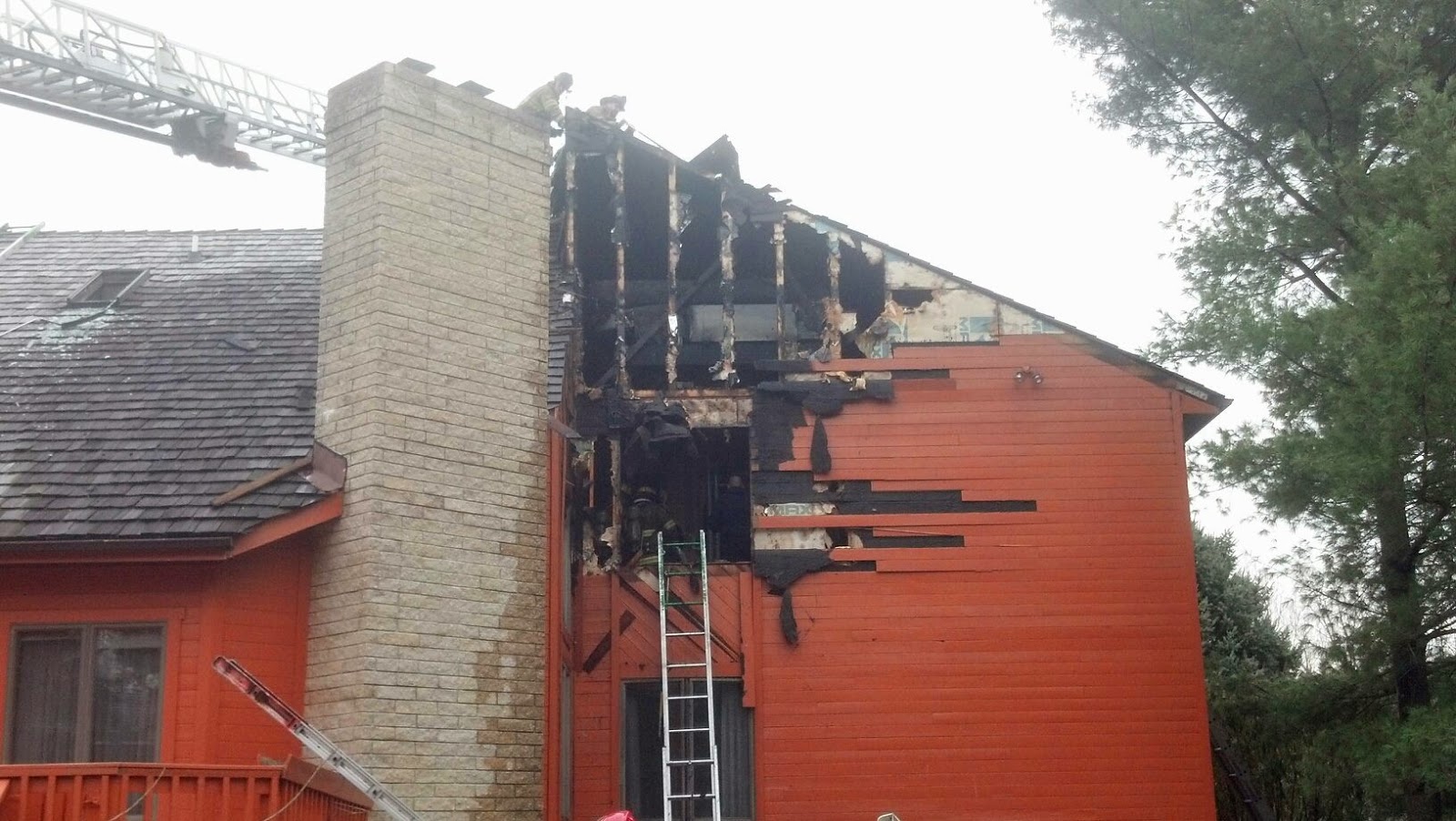 Firefighters initiated an interior attack on the fire and an aggressive search for residents that normally occupy the home.  The fire was contained and extinguished within 20 minutes of arrival and all searches were negative.  For the fourth time, that we know of, in the month of March, a working smoke alarm sounded a loud and distinct warning of a fire in the home.  The two occupants heeded the warning of the smoke alarm and exited the home.  No one was injured.  6 adults are displaced.

Having a working smoke alarm increases the chances of surviving a fire in your home by about 50%.
Smoke alarms should be tested on the first day of every month, discard smoke alarms that are 10 years old or older and provided fresh batteries at least once-a-year.  Property owners are asked to upgrade to the new 10-year, tamper proof, with hush feature smoke alarm for added protection.  Alarms should be installed on every floor of your home and inside bedrooms.  The request becomes a mandate at the end of the year.

While a house was damaged, the good news, a working smoke alarm is credited with saving another family from injury and an early notification to firefighters.  Fire loss is estimated at $100,000 and the cause was accidental and attributed to an unattended candle on the second floor. 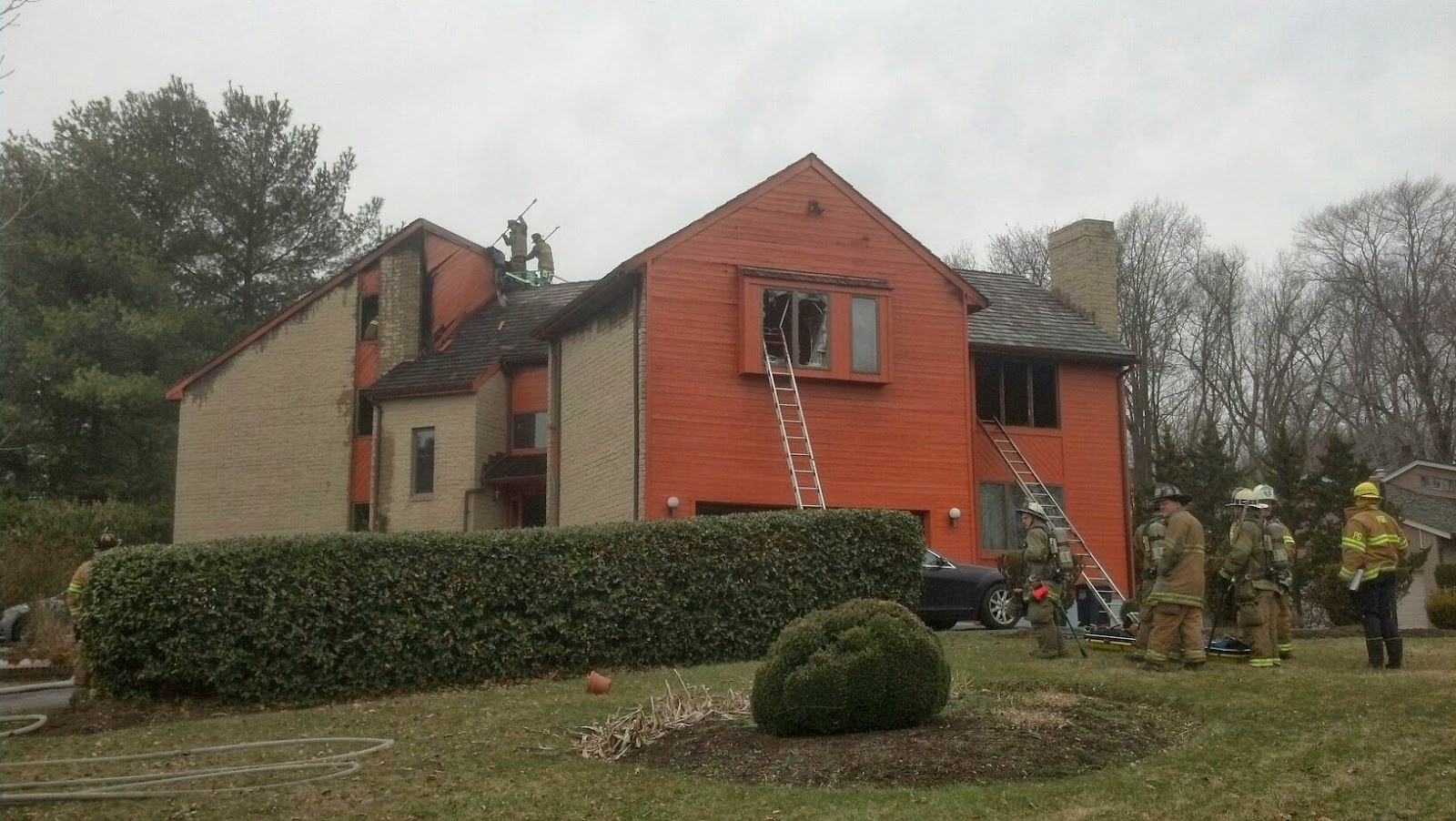 The news that is causing concern for firefighters is that this was the third fire "THIS WEEKEND" that was caused by unattended candles.  The combined fire loss from these three incidents is estimated at $170,000.  Three families are displaced from their homes and will be inconvenienced for months while fire damage is repaired.  Remember, a candle has an open flame capable of igniting combustibles.  The men and women of our combined career, civilian and volunteer members of the Prince George's County Fire/EMS Department is joining with the United States Fire Administration in providing the following information to help prevent fires caused by candles.

Remember!  Candle fires are PREVENTABLE!
In the event of a fire, remember time is the biggest enemy and every second counts!
Escape first, and then call for help. Develop a home fire escape plan and practice it frequently with your family.  Designate a meeting place outside. Make sure everyone in the family knows two ways to escape from every room.
Never stand up in a fire, always crawl low under the smoke, and try to keep your mouth covered. Never return to a burning building for any reason: it may cost you your life.
Finally, having a working smoke alarm dramatically increases your chances of surviving a fire.

Posted by PGFD at 2:14 PM No comments: Links to this post