MEDIA CONTACT: Mark E. Brady, Chief Spokesperson, 240-508-7930
The Prince George’s County Fire/Emergency Medical Services (EMS) Department (PGFD) has joined with others across the Country in raising the awareness of breast cancer. October is Breast Cancer Awareness month and we will help to highlight that one in eight women will develop breast cancer and every three minutes a woman is diagnosed with breast cancer. Breast cancer, not only effects women, but a percentage of men as well. Approximately 1,600 men will become breast cancer victims with about 400 diagnoses resulting in death. Though much research and strides have been made to cure the disease, much more research is needed to aid in the education and prevention to help save lives from this type of cancer. 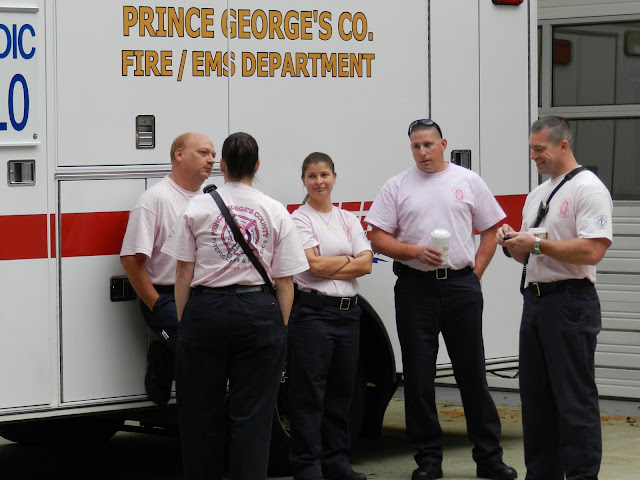 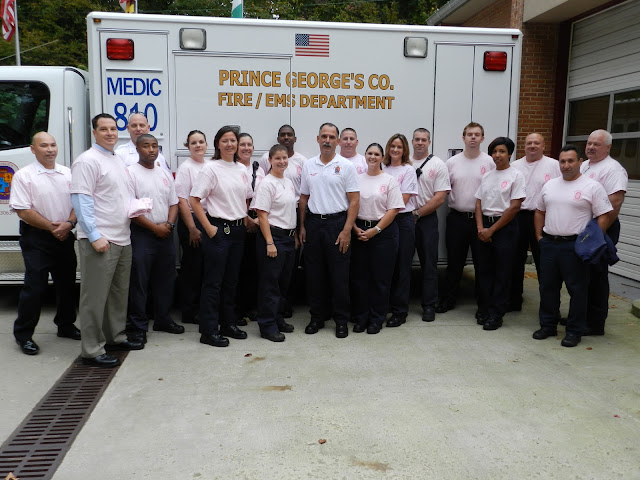 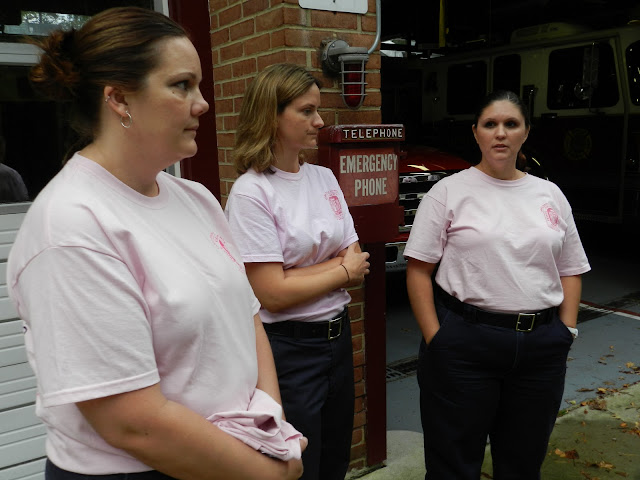 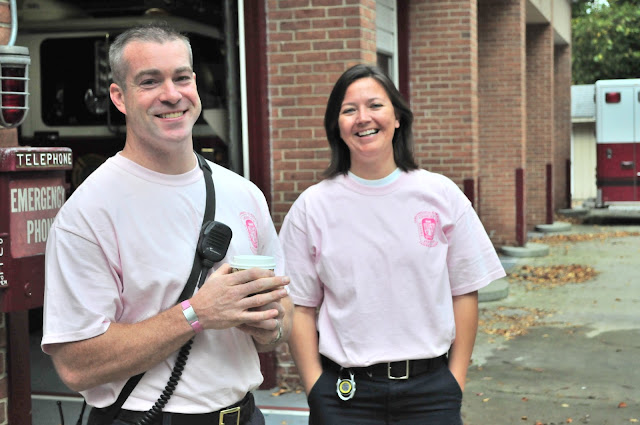 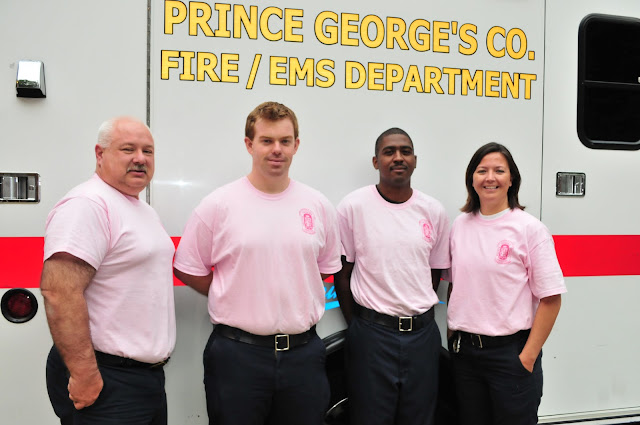 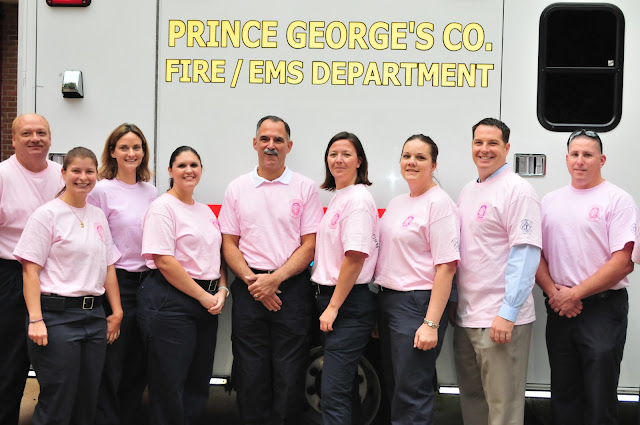 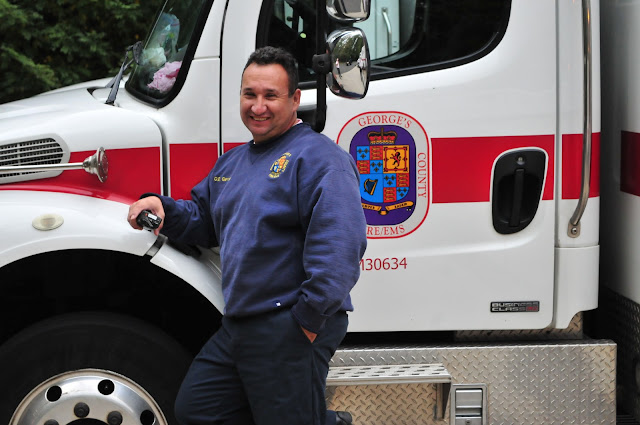 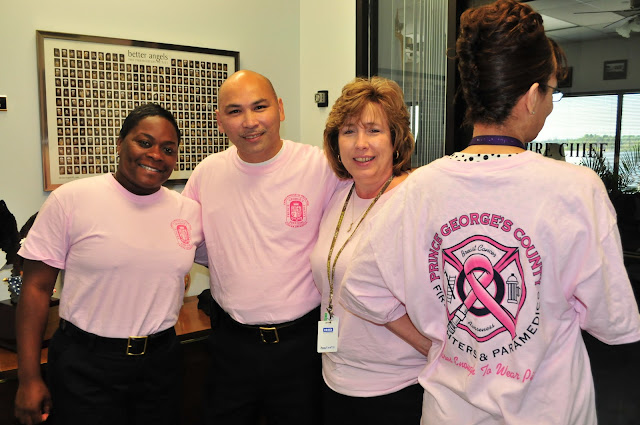 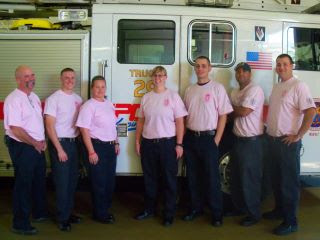 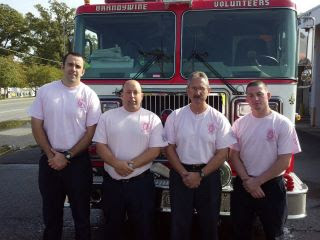 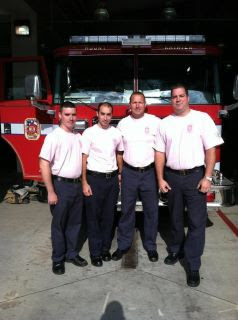 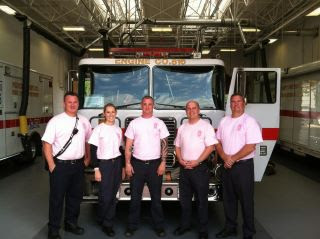 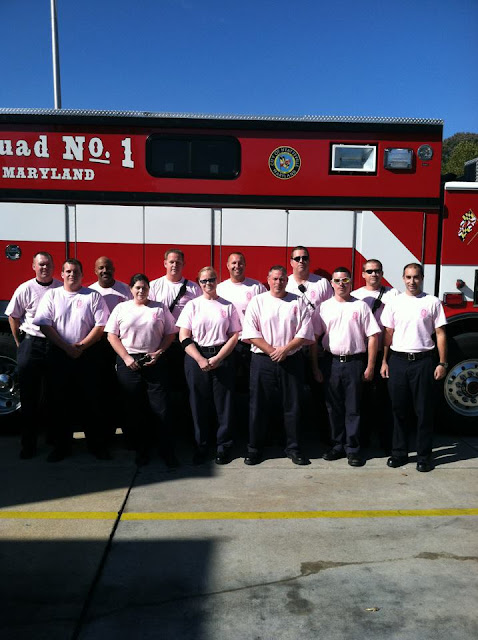 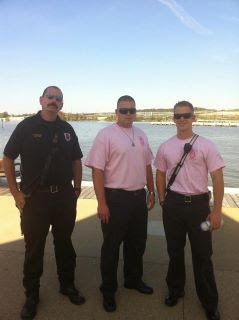 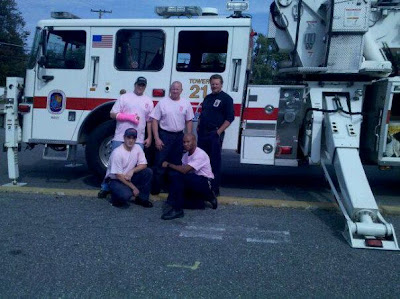 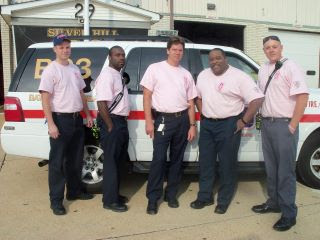 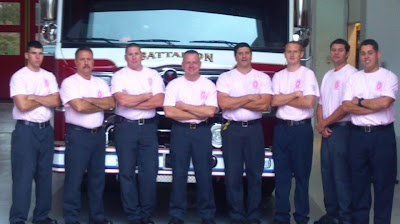 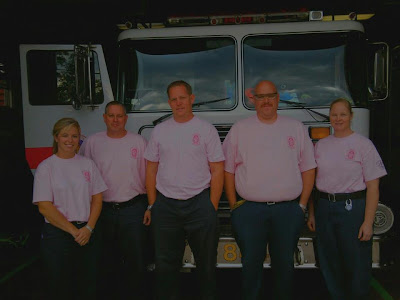 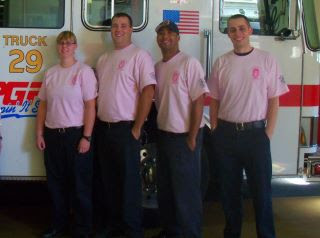 Posted by PGFD at 4:41 PM No comments: Links to this post