Volunteer Deputy Chief Saputo was awarded for his actions on Thursday, May 29, 2014, while returning from Maryland Shock Trauma; he was flagged down by bystanders requesting his assistance for a motor vehicle accident on the Baltimore-Washington Parkway just outside the City of Baltimore.

He responded to find a male driver trapped inside a pickup truck that had veered off the road and into some trees.  Fire had spread from the engine compartment to the passenger area and the undercarriage.  Donning his personal protective equipment and self-contained breathing apparatus, he approached the truck.  The victim was conscious and able to move his upper body, but his legs were pinned.  The vehicle’s damaged cab prevented Saputo from opening the doors.  Without the protection of a hose line and operating by himself, Saputo placed himself in harm’s way and continued efforts to rescue the victim.  However, the fully engulfed passenger compartment forced him to retreat.  Sadly, despite his valiant efforts and the fire department’s quick response and knockdown of the fire, the victim was declared deceased on the scene.

Chief Bashoor closed by saying to Saputo, “For your performance on this incident, which demonstrated courage in the face of danger, you are hereby awarded a Fire/EMS Department Emergency Service Award.  Your actions reflect favorably on you, the Landover Hills Volunteer Fire Department, Inc., and the Prince George’s County Fire/EMS Department." 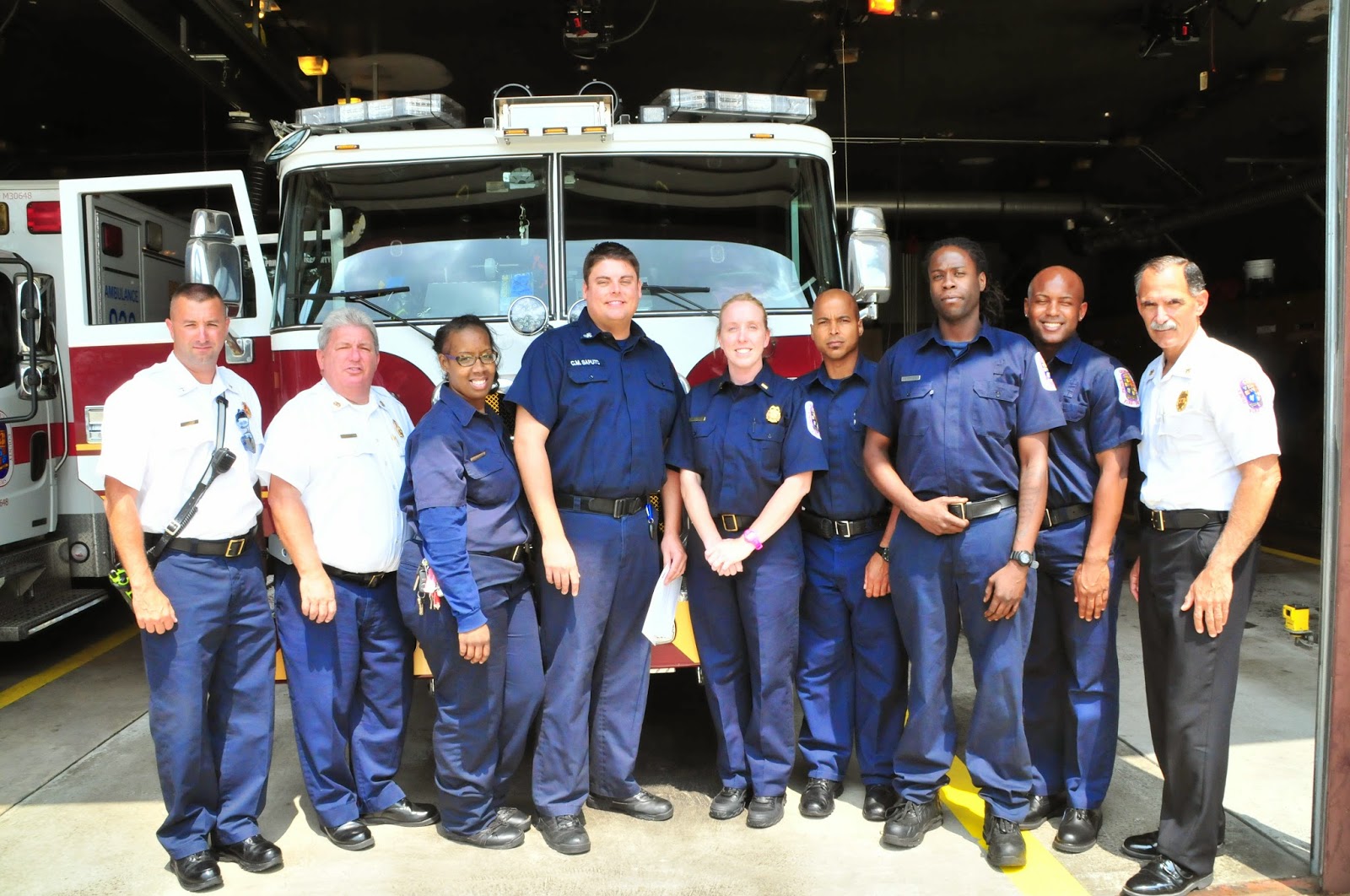 Posted by PGFD at 4:08 PM No comments: Links to this post