On Sunday, July 31, 2016 at around 7:00 pm a fire of undetermined cause occurred at a single-family home in the 12000 block of Lofting Court in Bowie.  The area of origin was in a non-sprinklered portion of the house; an attached garage, which is where the body of lone home occupant, was located.

Officials from the Department’s Office of the Fire Marshal and Maryland Office of the Chief Medical Examiner spent months attempting to identify the deceased and recently were able to do so using dental records.  The deceased has been identified as Arlena Mae Michelle Burney, DOB 8-17-1953, of Bowie, MD. The OCME confirmed the adult female died of thermal burns and smoke inhalation.

The exact cause of the fire remains under investigation.  Fire loss to the structure is estimated at $200.000. 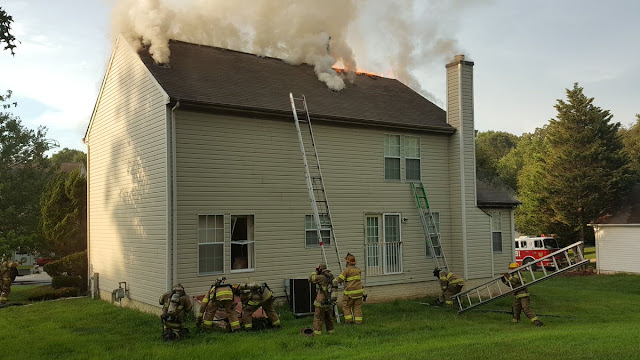 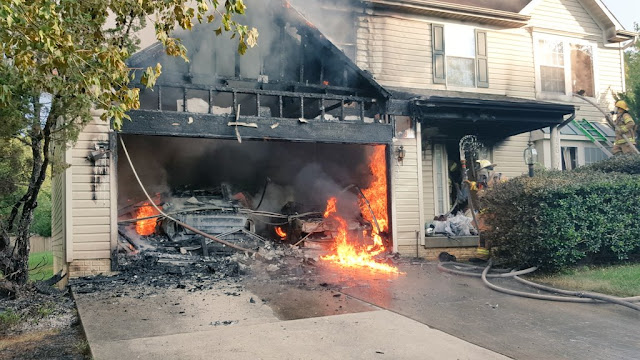 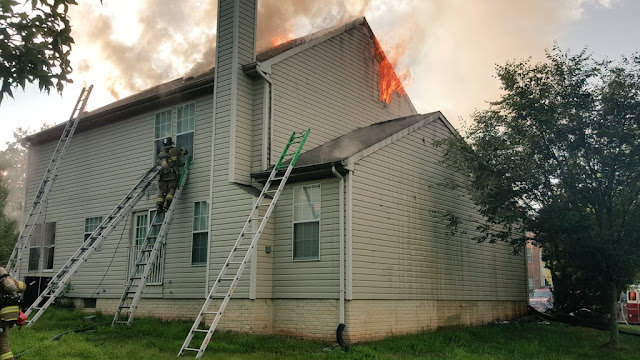 Posted by PGFD at 2:30 PM No comments: Links to this post