A second suspect in the Largo “Bottle-Bomb” movie theatre incident has been arrested.  Fire and Police officials identified the suspect through the course of their investigation ending with an arrest on Friday.

The suspect, Michael Sean Hollingsworth, 23 years of age (11-27-1990), of Takoma Park was taken into custody, without incident, on Friday, June 6, in the Glenn Dale area by the Prince George’s County Police Department after warrants were obtained by the Office of the Fire Marshal.

He has been charged with two Felony crimes for his connection with the May 24th attack at the Magic Johnson Theatres in Largo.  His charges include:

Destructive Device – Manufacture/Possession/Distribution – Maximum Penalty for this crime, if found guilty, carries a 25 year jail sentence and $250,000 in fines.

The first suspect in the movie theater attack is Manuel Joyner Bell, arrested last week for his role in this incident.  Other jurisdictions have added charges against Joyner Bell since his arrest in Prince Georges County.  It is expected that additional charges against Hollingsworth will be processed as well.

Upon being informed of the second arrest, Prince George’s County Fire Chief Marc S. Bashoor stated, “I am proud of our personnel from the Office of the Fire Marshal and their relentless efforts to identify and arrest two individuals that terrorized citizens, visitors and business.  These arrests should serve as a reminder that we take these crimes seriously and will investigate each and everyone thoroughly until an arrest is made.”

Scott K. Hoglander, Deputy Fire Chief and Commander of the Office of the Prince George’s County Office of the Fire Marshal, stated, “These arrests are a result of teamwork between the multiple local and federal agencies involved in this investigation.  The relatively quick arrests would not have been possible without the cooperation of all agencies involved.”

Hollingsworth was remanded to the Prince George's County Department of Corrections and is being held without Bond.

The investigation into the "bottle bomb" incidents remains open and on-going.

The following image is not an official mug-shot.  This image was obtained from the suspects Facebook page. 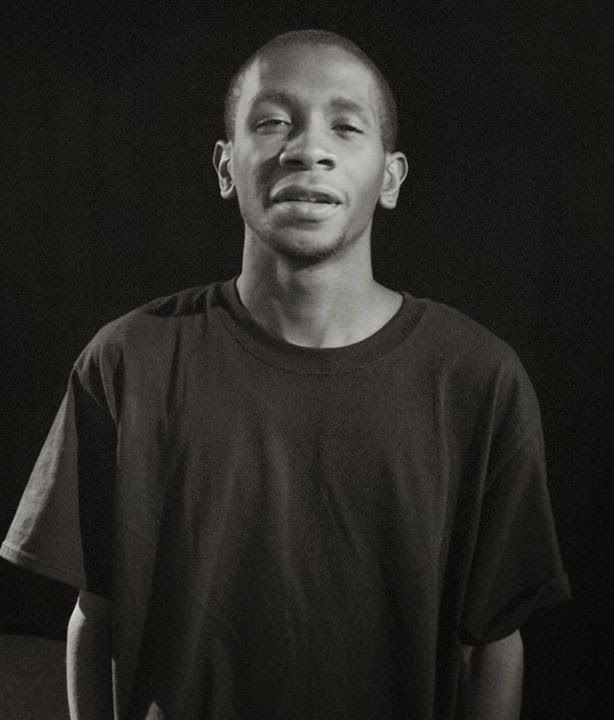 Posted by PGFD at 10:27 AM No comments: Links to this post