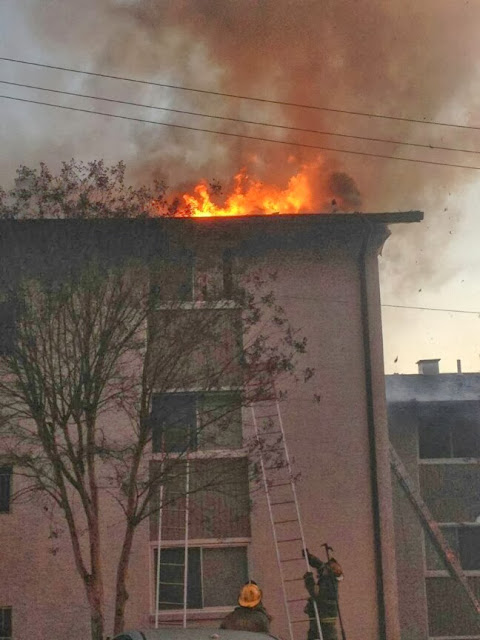 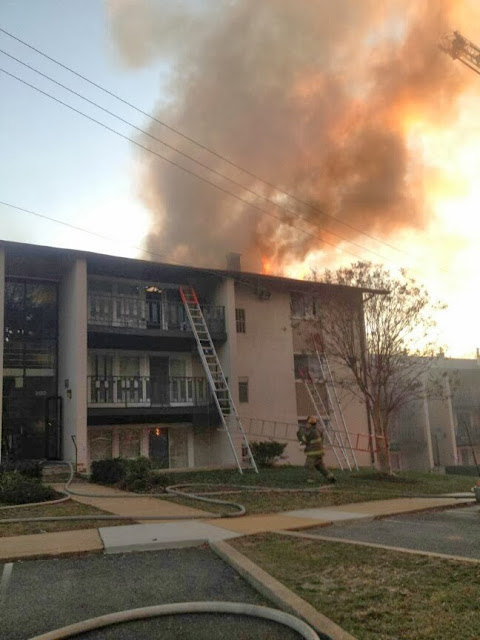 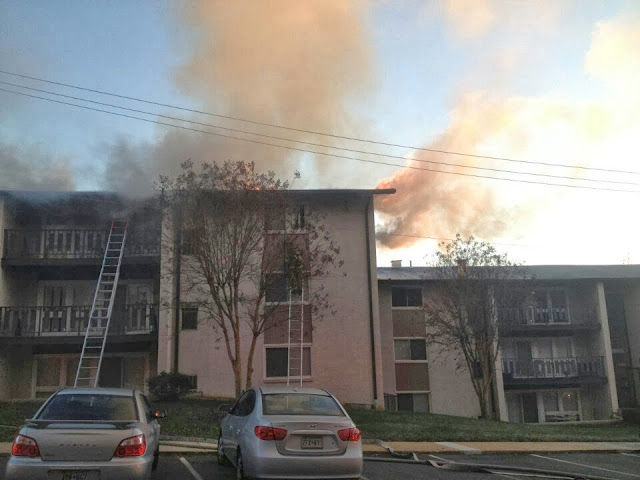 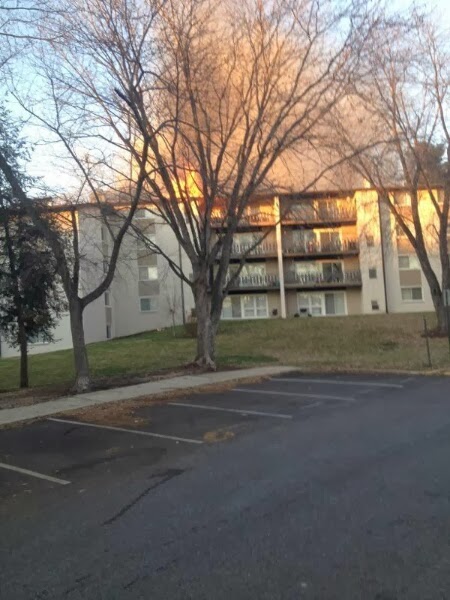 Over 2 dozen residents of a Temple Hills condominium building will be displaced after a 2-Alarm fire this afternoon.

At around 4:30 pm firefighters were alerted to the fire at 3122 Brinkley Road, a 3-story garden style condominium building, with fire showing from the top floor. A 2nd Alarm was quickly requested as the fire was extending in the attic of the building.

All occupants had evacuated prior to the fire departments arrival. No civilian injuries were reported, however, one firefighter sustained a knee injury and transported to an area hospital.

The bulk of the fire was knocked down in about 30 minutes. 17 adults and 10 children are displaced and that number will grow as additional residents arrive home from work. The County Citizen Services Unit and American Red Cross are assisting those displaced.

The cause of the fire is under investigation and fire loss is still being estimated.